On The 5th Day takes techno curation to the next level: Promoter Focus | DJMagAdmin.com Skip to main content

On The 5th Day takes techno curation to the next level: Promoter Focus

On The 5th Day takes techno curation to the next level: Promoter Focus

One club promotion bootin' off this month...

On The 5th Day has become one of London's essential techno outings thanks to carefully curated line-ups and an intimate vibe.

While Berlin may traditionally be the go-to city for Europe’s techno obsessives, London is giving the German capital a run for its money of late, with a wealth of new parties aimed at dedicated heads. Founded in 2014 as a regular night at Qube Project, and now based out of renowned Elephant & Castle venue, Corsica Studios, On The 5th Day stands out amongst the crowd.

“We’re all about an artist’s sound rather than their name — both from a production perspective, of course, but more importantly from a DJing/ performance perspective — someone who we can trust to deliver behind the decks,” explains founder Mantas Jankauskas, who also forms half of resident duo, Abstract Man.

“We like to shape interesting line-ups where artists will potentially ignite something unique in one another, pulling out a particular side of another artist’s sound, or complimenting their sound in a particular way. We try to think about the event as a whole, each artist as a piece of a puzzle. Of course this approach is a gamble and a risk, but one we embrace in order to try and create a memorable night.” 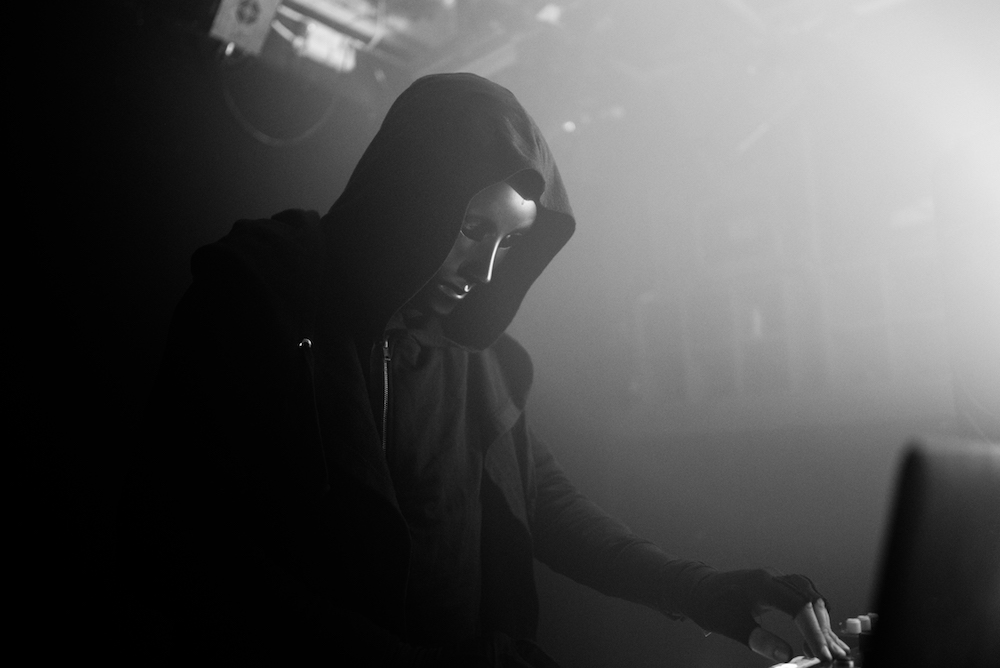 This means pairing the likes of masked Horo producer SNTS (pictured above) with Von Grall, Abdulla Rashim with Mike Parker, and Boston 168 with Acronym, while a long list of local residents — picked up from across the London scene and through the Become A DJ mixing school at which Jankauskas teaches — ensure the balance is always right across both rooms and regulars are always catered for.

This month sees Klockworks-affiliate Etapp Kyle headline on Saturday 21st October with a three-hour set. “We experienced an Etapp Kyle set at Berghain in 2016,” recalls Jankauskas. “The way he controlled the room and propelled everyone towards ethereal, techno bliss was pretty magical.”

Meanwhile, closing duties on the night will be handled by “mesmerising” Japanese selector Takaaki Itoh, and room two is handed over to Argentinian brothers, YYYY, for a rare UK appearance. 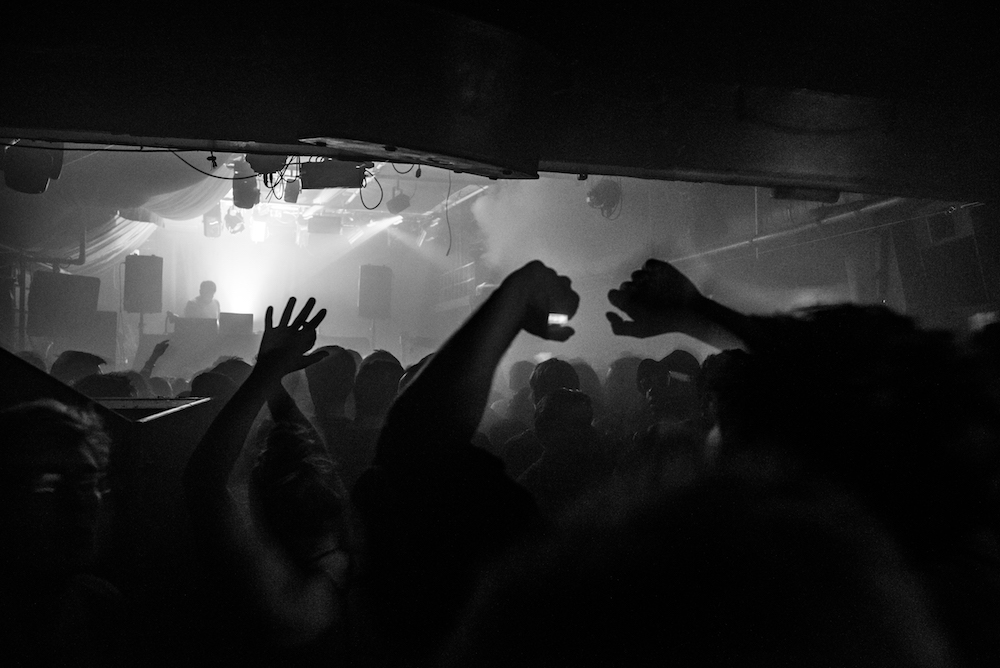 And that’s not the only exciting news in the pipeline; an On The 5th Day label is set to launch this year with an EP for Abstract Man, and 2018 will see the event welcome Semantica boss, Svreca, for a three-date residency taking place throughout the year.

“He’ll be bringing his music, knowledge and experience to the table, helping to curate the line-ups he’ll be playing on,” says Jankauskas. “He’ll be playing an all-night set, a closing set and a middle of the night set, ensuring he has the opportunity to share different sides to his sound and style.”

Tickets for On The 5th Day with Etapp Kyle on Saturday 21st October are available here.