They were the first EDM supergroup to truly transcend the confines of the dance music world. Since the group split in 2013, rumours of a reunion are never far away, and last year they reached fever pitch after Billboard Magazine reported the trio would reunite in 2017. It turned out Billboard was way off the mark, and there are currently no plans for the Steve Angello, Sebastian Ingrosso and Axwell to tour together as Swedish House Mafia anytime soon.

During their 6-year whirlwind career, the Swedish trio achieved a lot — they arguably kick-started America's love affair with dance music and EDM and it into the mainstream (scoring ten Top 10 singles and even got a Grammy nomination for 'Don't You Worry Child').

Swedish House Mafia also brought their brand of radio-friendly house to the masses with sell-out stadium shows across the world, soundtracking a new generation of dance music fans who were hungry for theatrical clubbing experience outside of clubs. Whatever you might think about their music, there's no doubt they changed dance music forever.

Below are our eight moments that defined Swedish House Mafia. 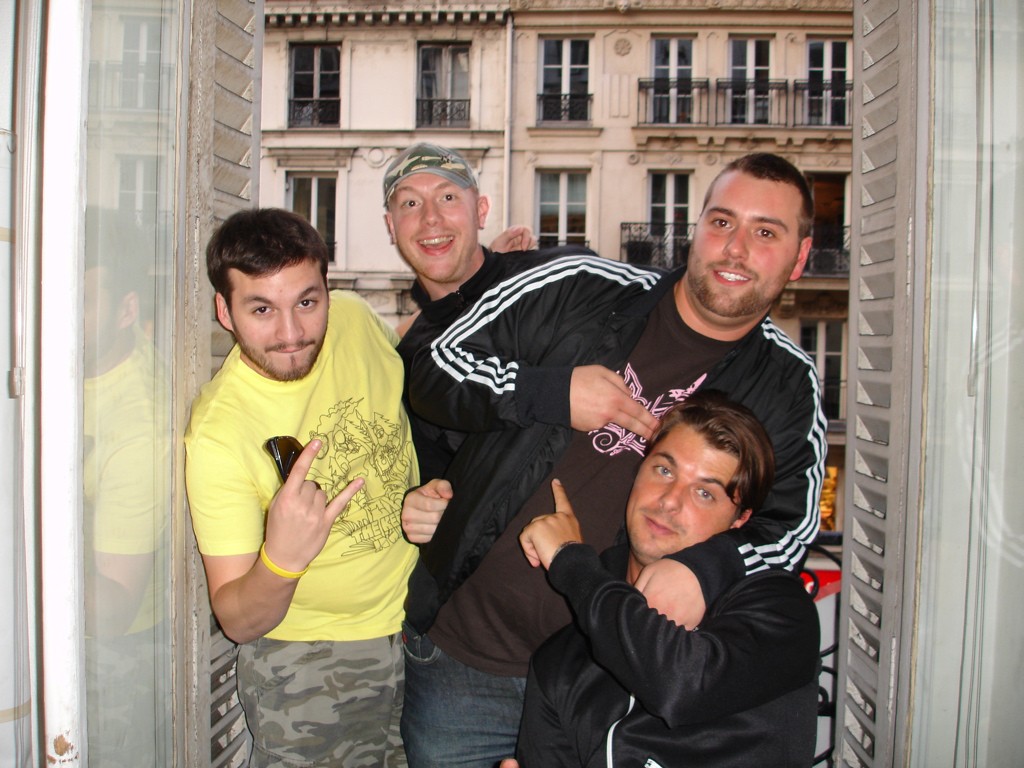 1. The group tried and failed to recruit fellow Swede Eric Prydz to create a four-piece

In the early days of Sebastian Ingrosso, Axwell and Steve Angello's DJ careers, the trio would regularly play shows with Eric Prydz. After several appearances together fans and friends began calling the group the Swedish House Mafia, and that's where the name came from. When the trio decided to stick with the name they initially wanted Prydz to be part of the group. Unfortunately, or fortunately, depending on how you see it, Prydz refused to join the group as he was a self-confessed 'control freak' in the studio and couldn't handle collaborating with others, even his close friends.

2. Their sold-out show in Ireland in 2012 hit the headlines for all the wrong reasons

During a sold-out show in the Phoenix Park, Dublin, the trio's concert descended into "chaos" with a number of stabbings during the festival, leading many Irish Political commentators to chastise dance music. Nine people were stabbed during the performance leading the group to release a statement about the violence at the concert. "The festival itself was amazing and we had no idea this had happened and neither did the other numerous artists who played." It wasn't the only time violence marred a Swedish House Mafia show, three people were also stabbed during their final UK show at the Milton Keynes bowl in 2012, where the trio played to 65,000 fans. 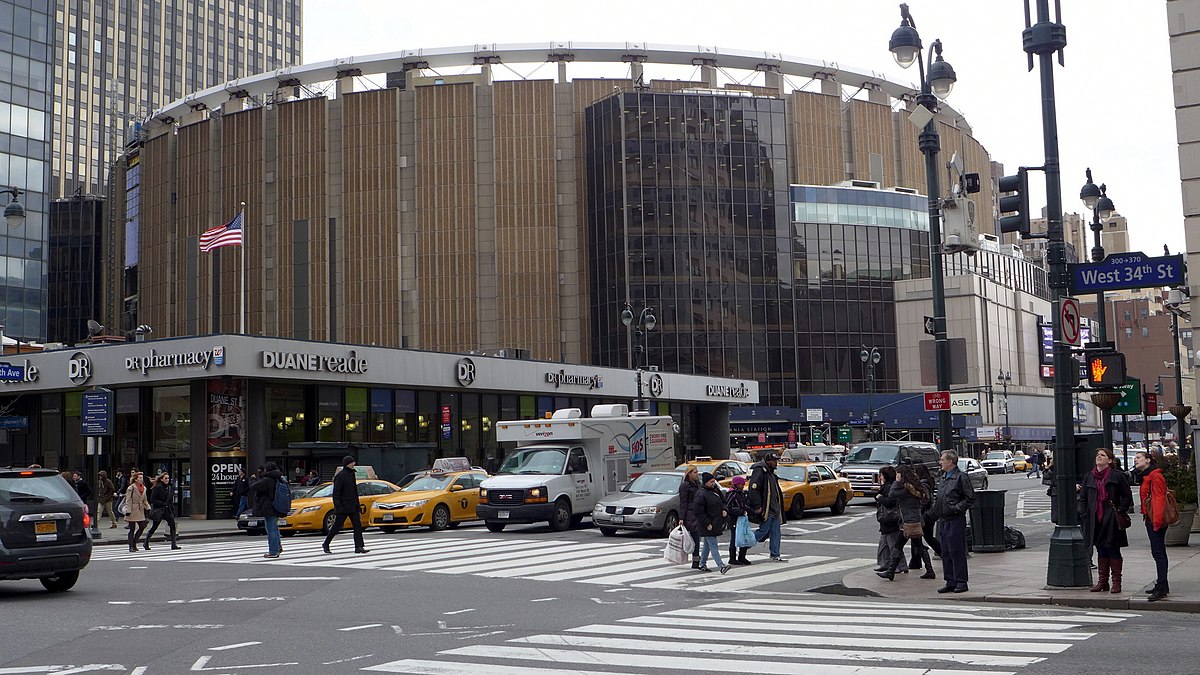 3. They were the first electronic artists to headline Madison Square Garden

Madison Square Garden in New York is arguably the world's most famous indoor stadium. Usually the preserve of the pop, rock and hip-hop elite, the stadium is often an important milestone for an artists' success stateside. In 2011, rumours of a Swedish House Mafia show at the Garden began to circulate online and, by December 2011, the trio had sold out the stadium in just 12 minutes — a first for any electronic artist. 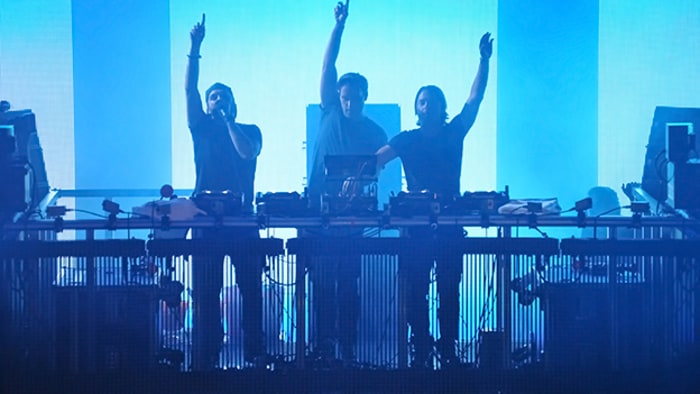 4. In their early years, the trio would regularly play at a pizzeria in Stockholm

When the trio had just started out, gigs were hard to come by for Axwell, Angello and Ingrosso. So the trio would regularly perform at a local pizza parlour in Stockholm just so they could hone their craft (and eat free pizza of course). 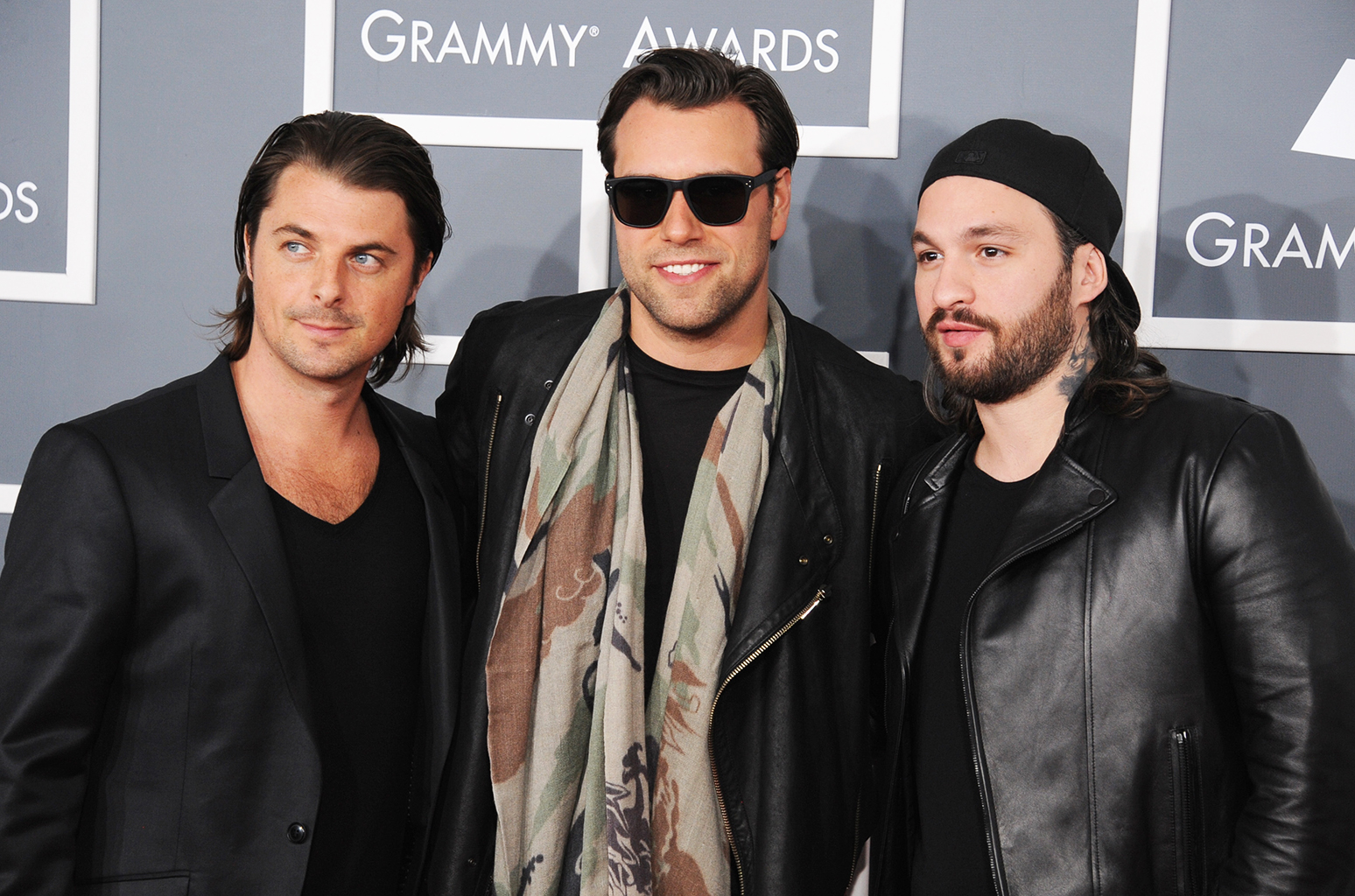 5. The trio won a Grammy nomination for 'Don't You Worry Child'

Despite losing out to Skrillex, the trio won a Grammy nomination for their track 'Don't You Worry Child', which featured vocals from Swedish singer John Martin. The song would go on to sell a staggering 5.5 million copies worldwide and is the trio's most successful song to date.

6. Their last ever performance as Swedish House Mafia was at Ultra Miami in 2013

When the trio announced that they would be splitting up for good, they cleverly turned the split into a documentary drama. The trio's final tour was documented, warts and all, for everyone to see during 'Leave The World Behind: The Movie', which got its premiere at SXSW. Naturally, the group embarked on one last giant tour, culminating with the two final shows at Ultra Miami in 2013. The duo had decided to end it all at the very same festival where it had all began. During a memorable 90-minute performance Axwell took to the mic one last time to declare "we came, we raved, and we fucking love you". 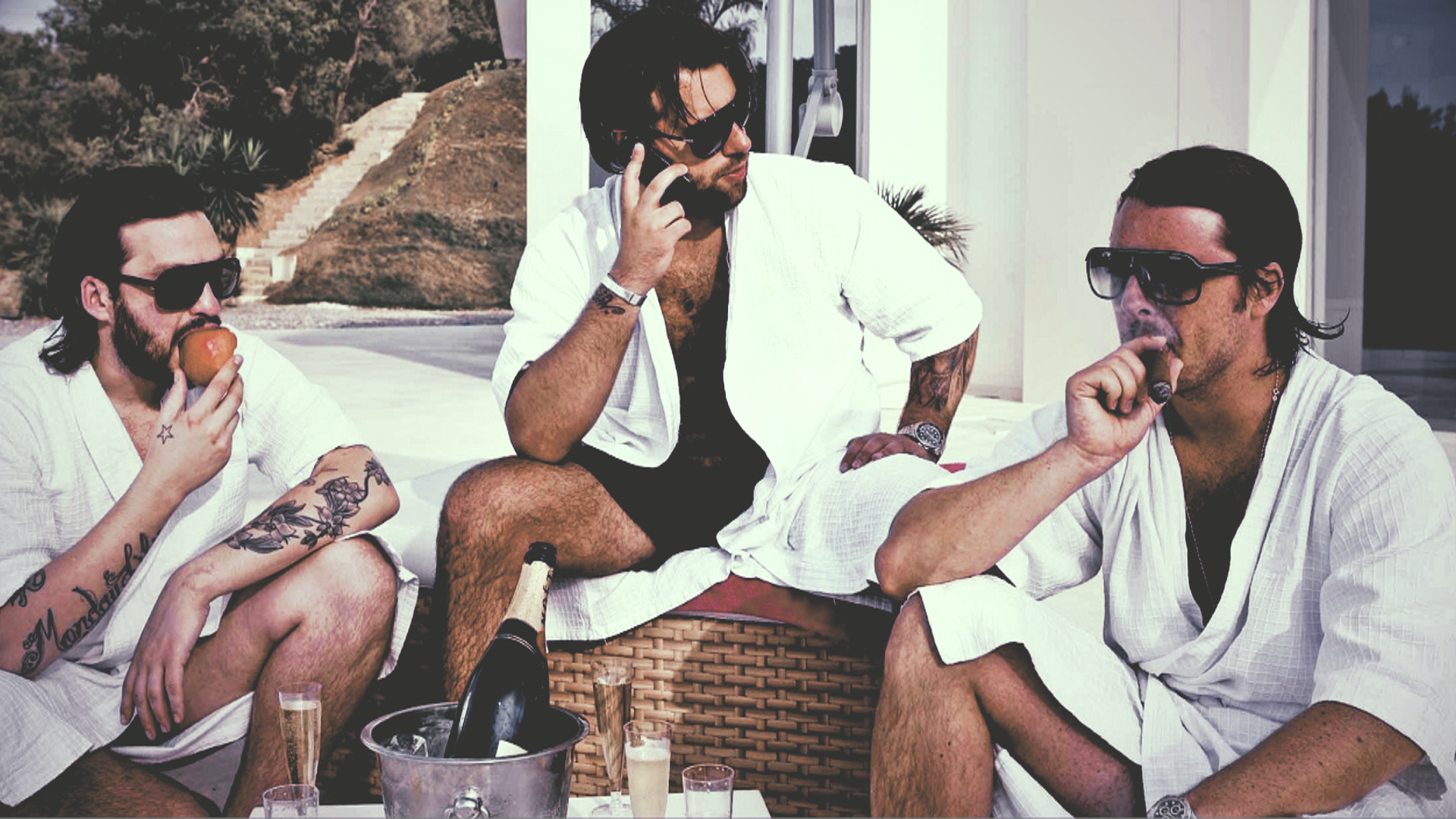 7. They were the fourth highest-earning DJs in 2013

At their height, Swedish House Mafia were the fourth highest-earning dance music act according to the Forbes' annual DJ rich list, only topped by EDM giants Calvin Harris, Tiesto and David Guetta. The combination of a stadium world tour, a tour documentary and live CD saw the trio earn a reported $25 million — not bad for 12 months work. 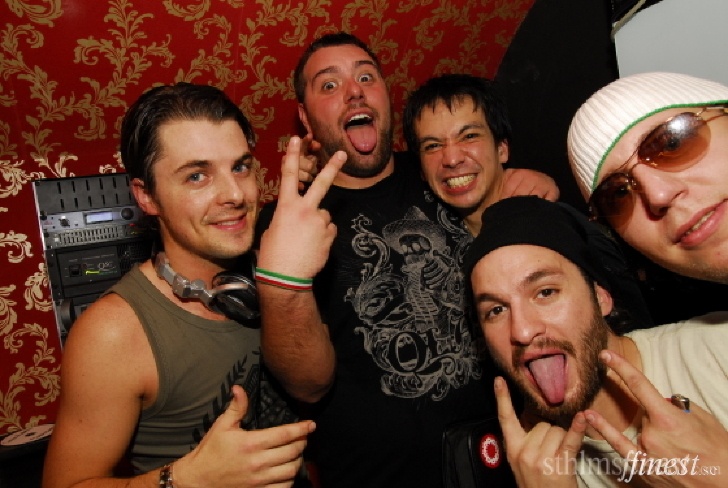 8. The trio regularly played together with Eric Prydz at a 100-capacity club in Stockholm

The trio, alongside close friend Eric Prydz, began DJing every week at a gay club in Stockholm called the Rainbow Room which had a capacity of just 100 people. “The Rainbow Room made us into what we are,” Angello said during an EDMBiz conference. “We were playing in Sweden, but no one really gave a fuck,” Ingrosso recalls. “Even if we didn’t think about it yet, we worked hard to get a Swedish quality to our own sound.”