Over 30 UK drill rap videos were removed from YouTube after London Metropolitan police claimed they incited violence. The crackdown on the genre and its artists has also found five members of UK drill group 1011 being banned from making music without police permission after a new and unprecedented court order was passed in June.

All of this comes in the midst of an ongoing debate surrounding the alleged links between grime and drill music to violent crime in London. As the debate has progressed, members of the London music community have been invited to the house of commons to discuss the matter.

"There's a clear correlation between the success of black music and artists of colour, and the dogged determination of the media to paint young people and their potential role models negatively," said Harjeet Sahota, a member of the London Independent Youth Safety Advisory Board, as reported by RA. "It's patronising and damaging. When we look at the subject matter of our favourite genres — such as grime and drill — it's drug, sex and violence, which is not unique to these genres." 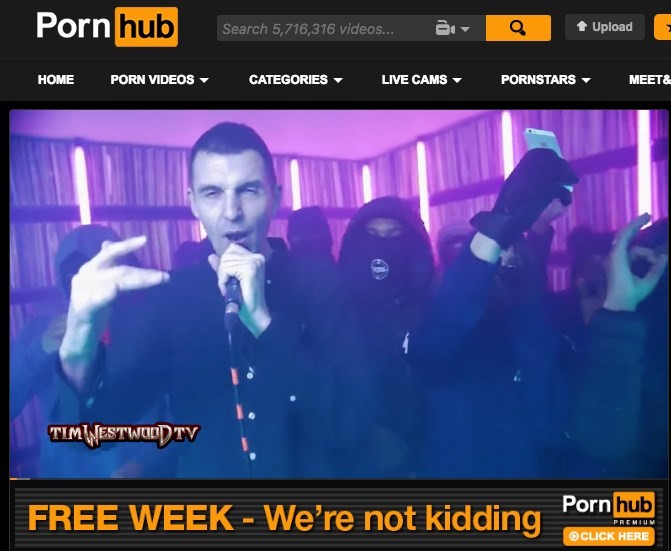