Ahead of his gig at London's Miranda at Ace Hotel Shoreditch (Friday 22nd March), we hit up author, DJ and all-round electronic music expert Bill Brewster, to find out what five essential Prince-related tunes never leave his bag...

PRINCE 'Let’s Work'
"Taken from his 1981 album Controversy, this is early Prince at his funkiest best, with a 12-inch version that rolls and grooves for several minutes. Never leaves my record box."

MAZARATI '100mph'
"A Prince-related band formed by Brownmark, bass player in The Revolution, '100mph' was a song written and co-produced by Prince that has his fingerprints all over it. I made a special edit of this that delivers maximum dancefloor satisfaction. These guys also did the original version of Kiss, which Prince took back from them and released a few years later (with their backing vocals still present)." 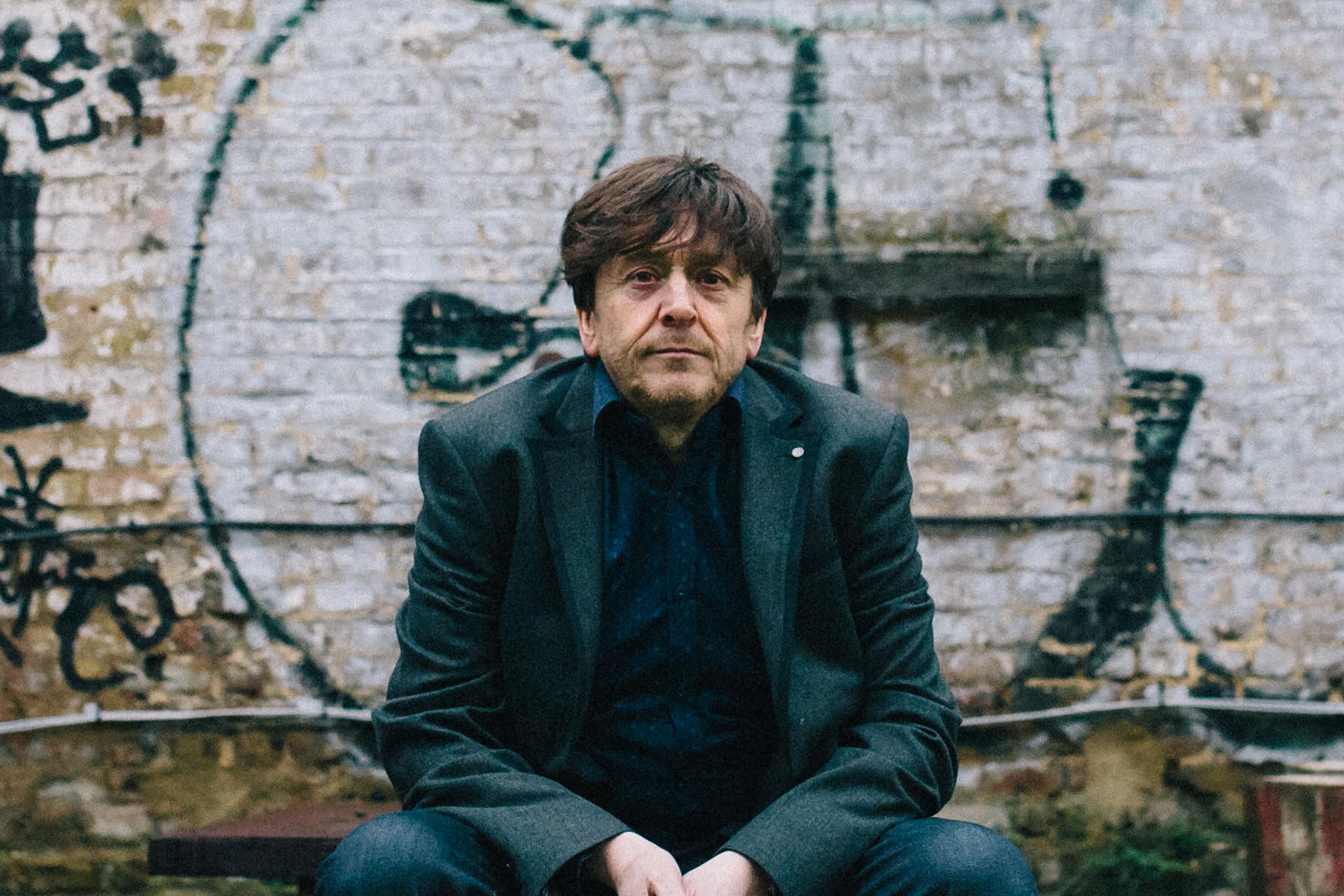 ANDRE CYMONE 'The Dance Electric'
"Another bass player and Prince collaborator comes up trumps with this Prince-penned song (Prince’s version of this song was released posthumously on the deluxe version of Purple Rain two years ago). It’s so Prince-sounding, it’s hard to believe it features anyone else and it was Cymone’s biggest hit, though he later wrote and produced songs for ex-wife Jody Watley, including the hit 'Looking For A New Love'."

PRINCE '1000 X’s & O’s'
"Although he was no longer having hits in the latter part of his career, he was still writing killer songs and this, taken from one of his final albums ('HITnRUN Phase One'), is a prime example. Slow, sexy, super-funk, vintage Prince at his purple best."

PRINCE '17 Days (The Zach Witness Mashup)'
"This is quite a recent version given to me by my buddy Ross Allen. It’s based on the version of '17 Days' released on 'Piano & A Microphone 1983' that was released last year. Great re-version of the song by hot kid on the block Zach Witness, who transforms it into an irresistible house-groove. Hopefully, there will be a full release of this." 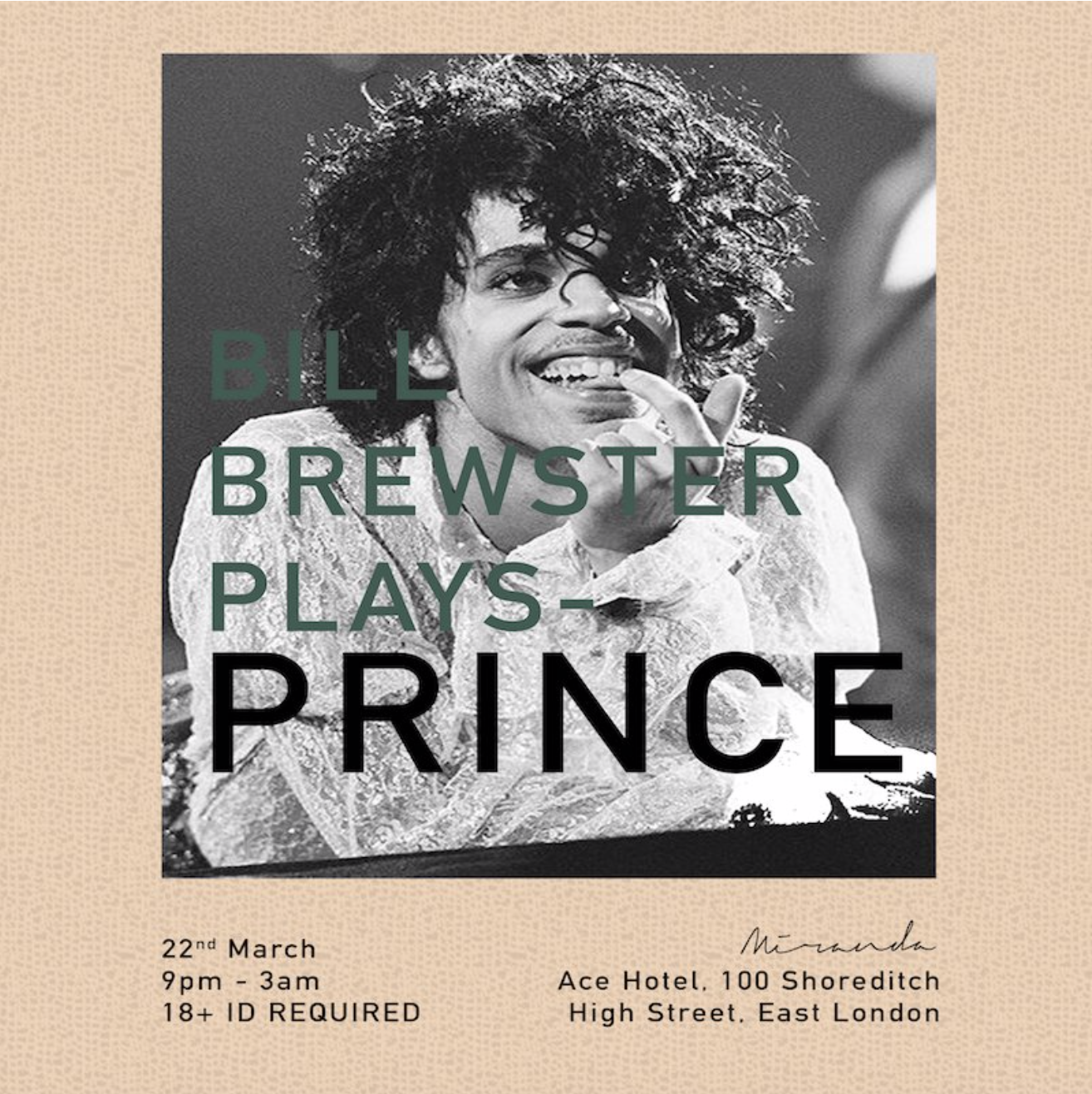