Carl Cox to host small party on clifftop in Bali

Carl Cox will host an intimate party on a clifftop in Bali, which should be enough to have you booking flights right now.

The legendary DJ and all-round Goliath of the dance scene is taking Mobile Disco, which he runs with Eric Powell, to the South East Asian paradise island on 19th May, where they take control of the ULU Cliffhouse for an event that will fit just 150 people.

News hit in the wake of a session last Sunday in Melbourne, where the likes of CeCe Peniston made surprise appearances during the most recent instalment of what has become one of Australia's most sought-after event series. The Bali edition will be the first Mobile Disco not to be held Down Under, but will follow a similar music policy, showcasing the hosts' shared encyclopaedic knowledge of house, soul, and funk, with special guests also turning up in a truly spectacular setting, pictured below. Early birds tickets are now on sale at $55AUS, available here.

In loosely-related news, the Carl Cox documentary, 'What We Started', is being shown in select US cinemas next month, before hitting Netflix in June. Meanwhile, the big man will play San Francisco's Midway on 30th March, a fundraiser for his Playground camp at this year's Burning Man. 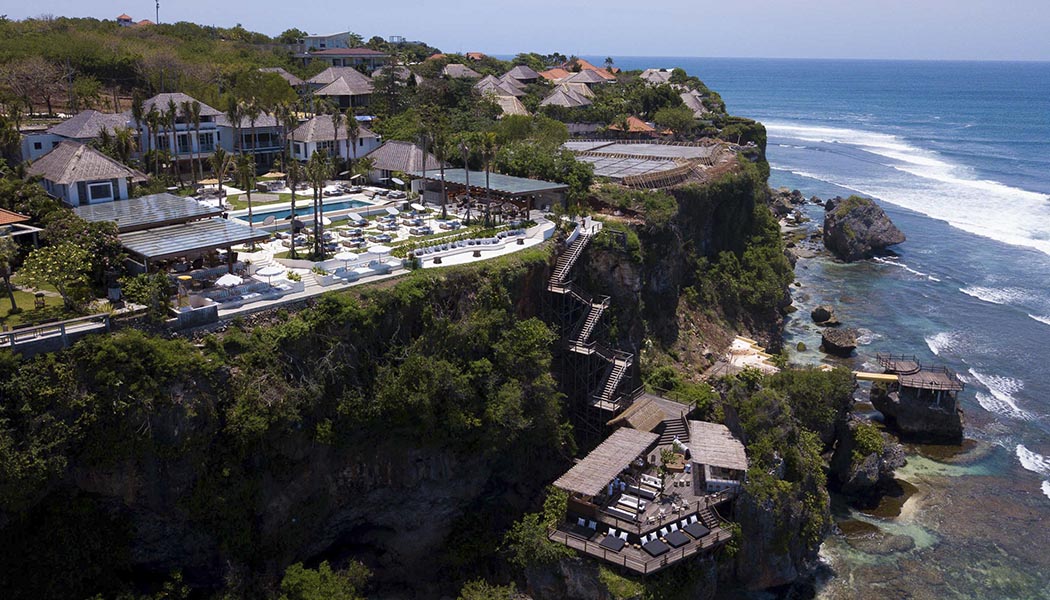