History and hedonism captured inside a living Greek legend...

Set on the side of a cliff, overlooking achingly blue Aegean waters, Cavo Paradiso is the ultimate party paradise. It's not only Greece’s longest running club but also its most famous, and helped establish the island of Mykonos as a hedonistic summer retreat for party-goers from around the globe.

Open for dancing by the terrace swimming pool or within stone and wood-clad interior since 1993, this summer marks 25 years of the Hellenic institution, during which time over 400 heroes from house, techno and beyond have played. Hence it consistently hitting DJ Mag’s Top 100 Clubs poll, and this list of four must-visit beach clubs.

Everyone from Frankie Knuckles to Ricardo Villalobos, LTJ Bukem to Deadmau5 have graced the booth, keeping punters partying long after they see one of the most famous sunrises in club culture. Over the coming months Cavo Paradiso's quarter century celebrations will feature everyone from Nina Kraviz to Amelie Lens plus Ilario Alicante, Solomun and many more.

Pick up tickets and full schedule of event for Cavo Paradiso. 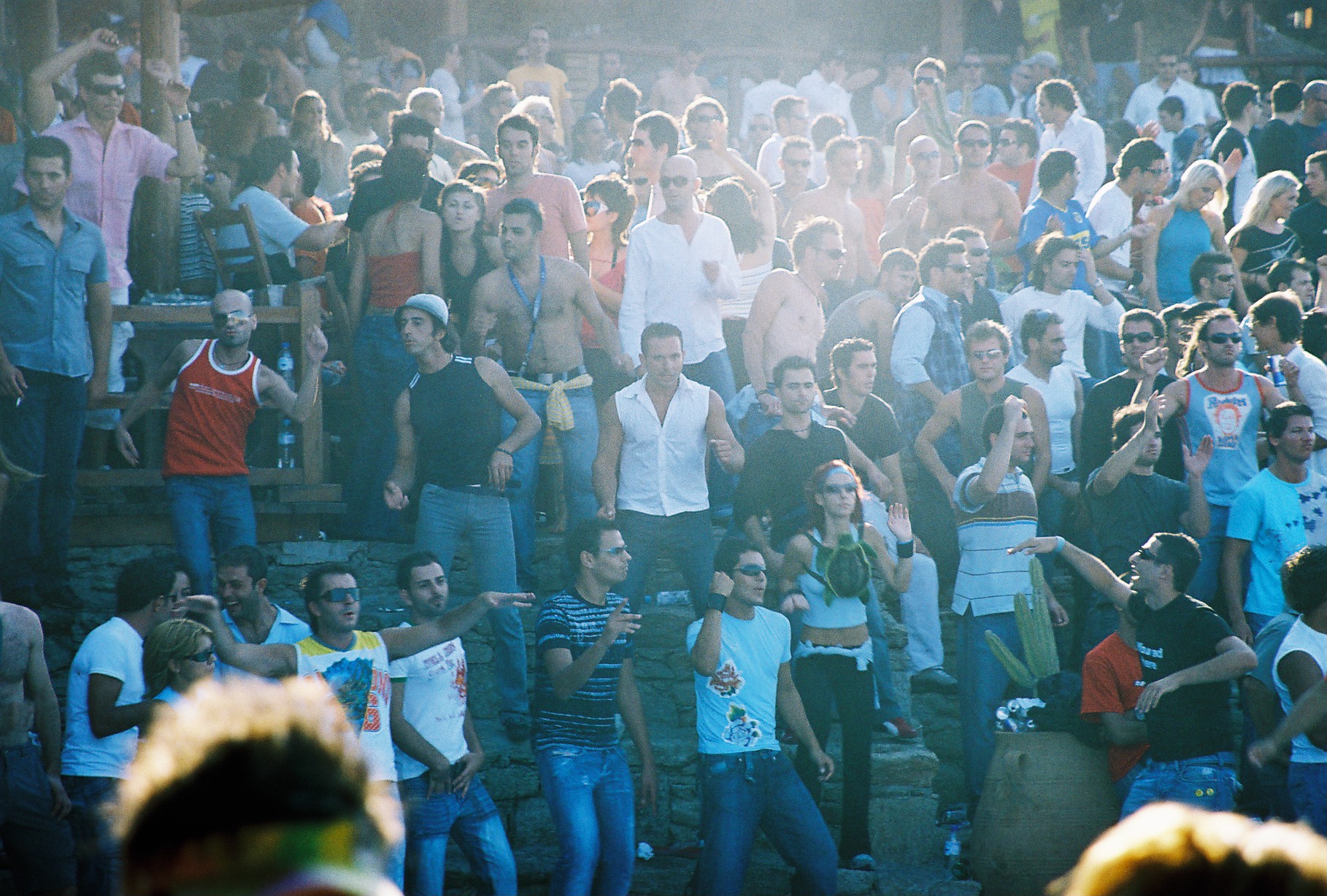 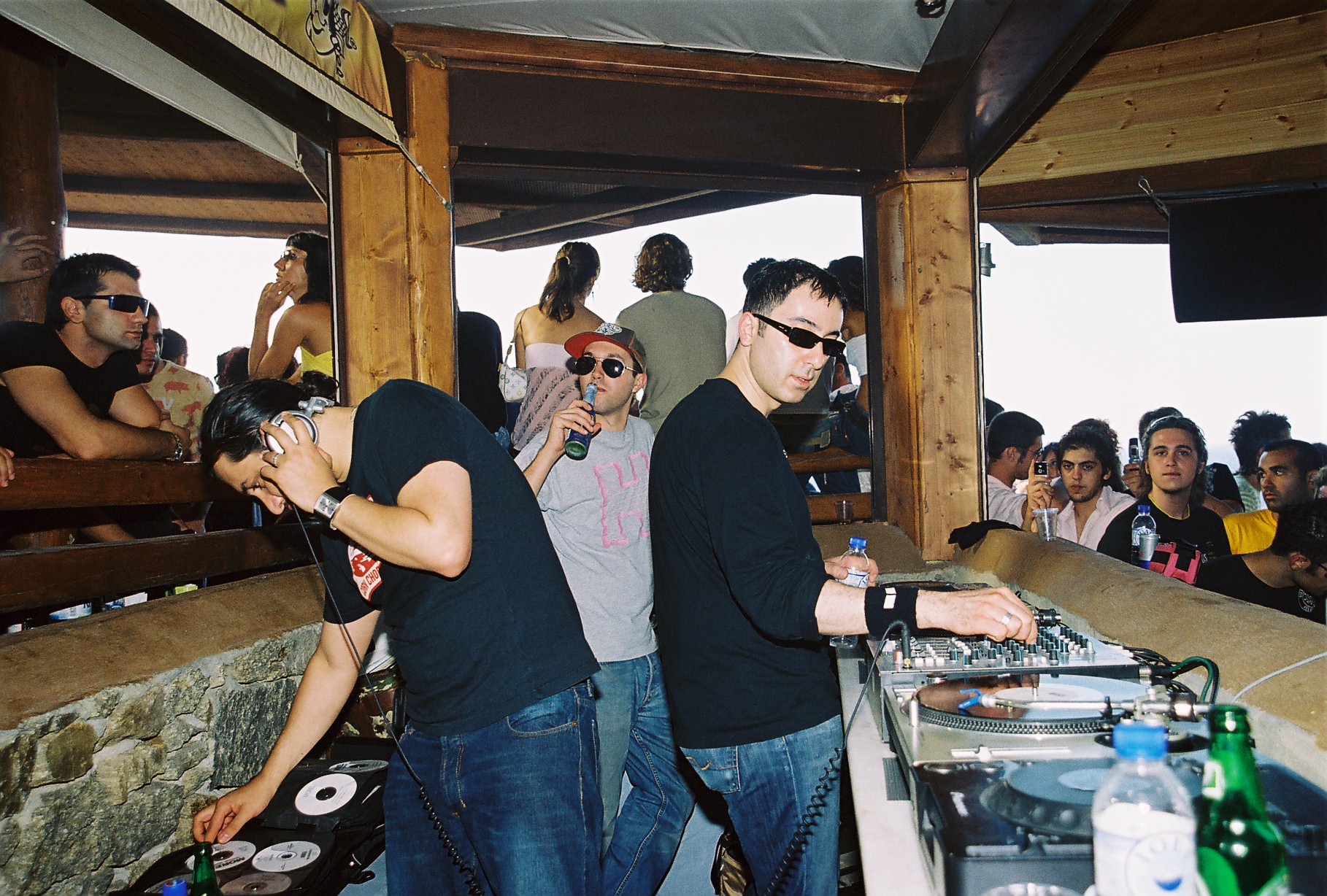 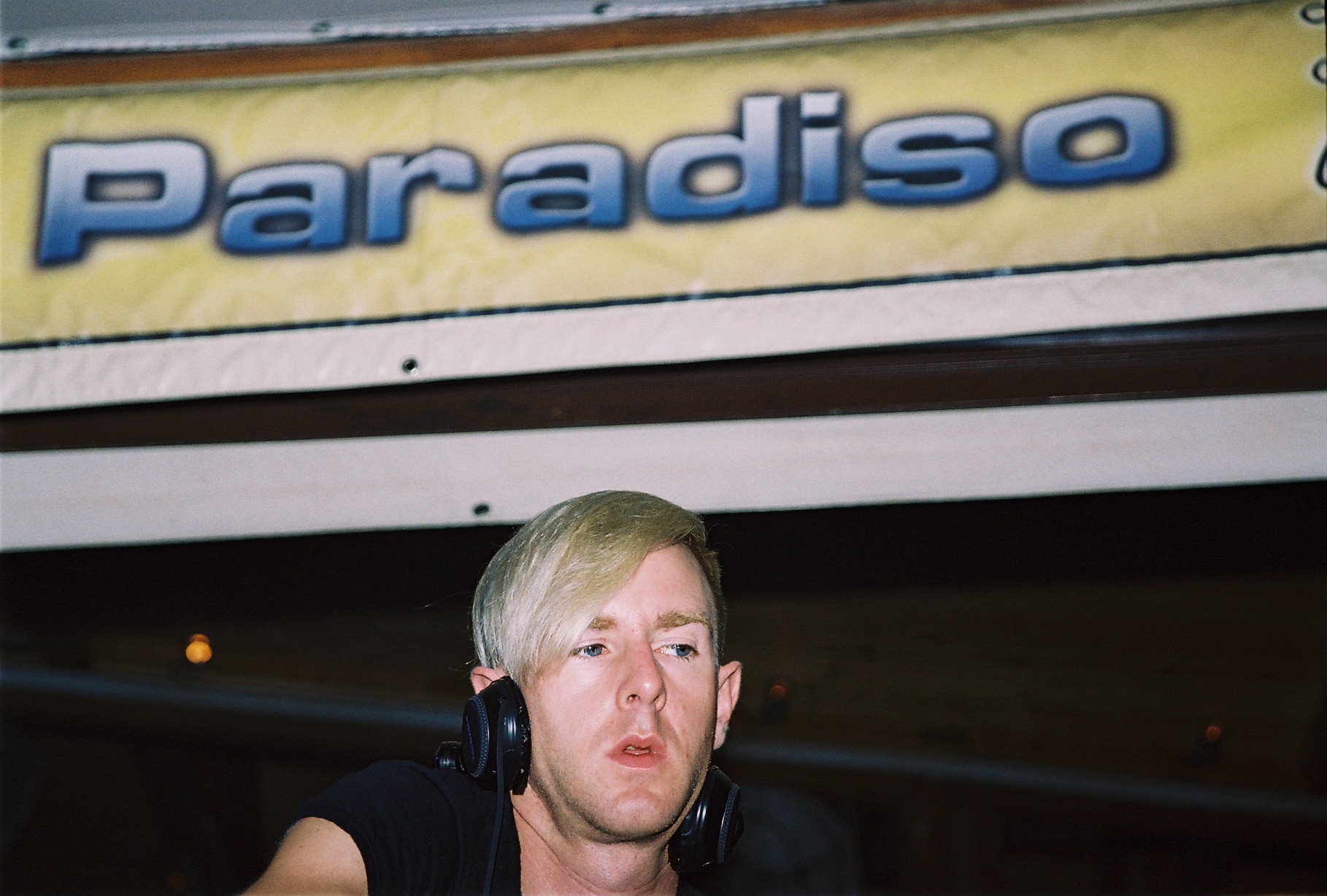 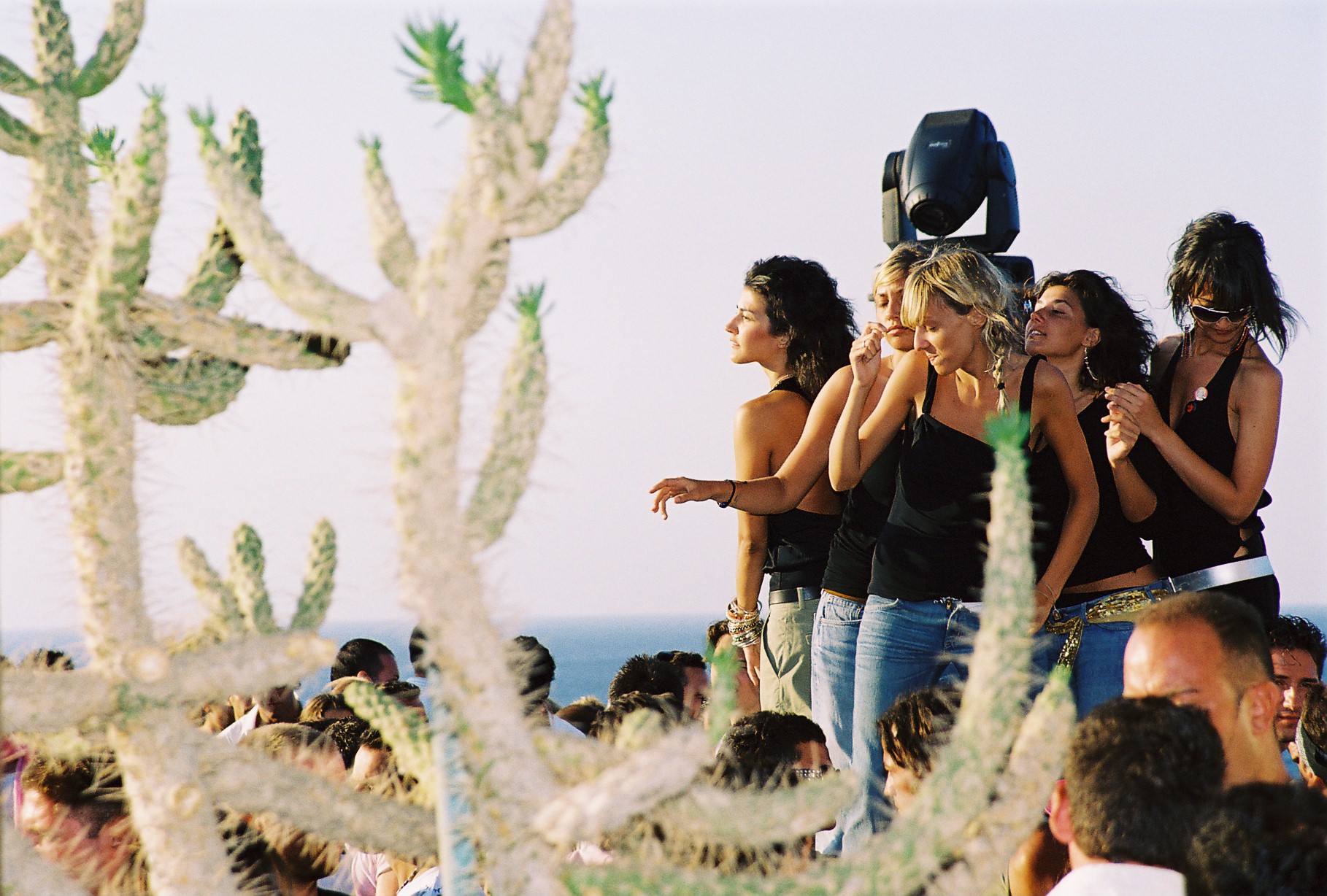 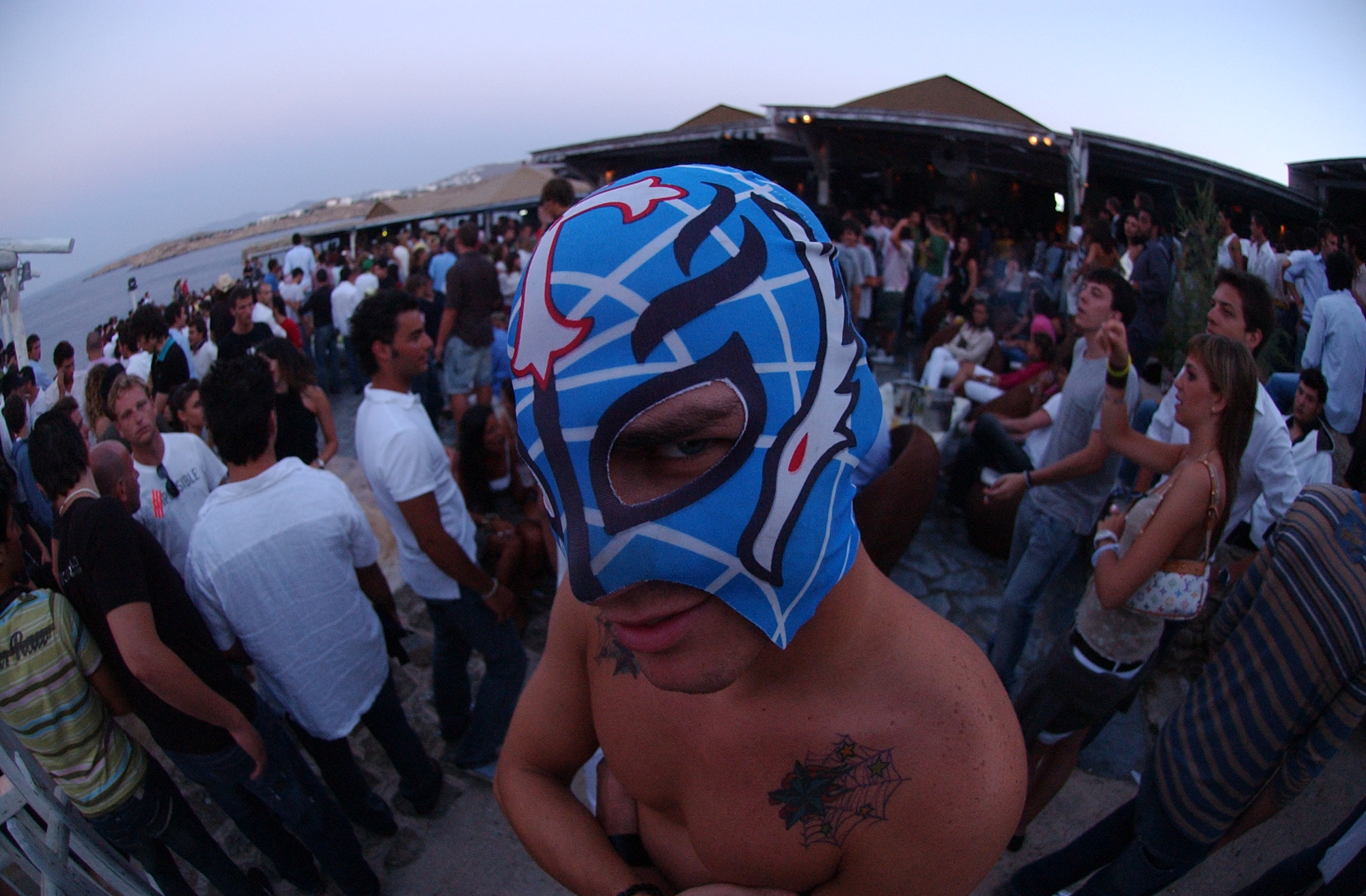 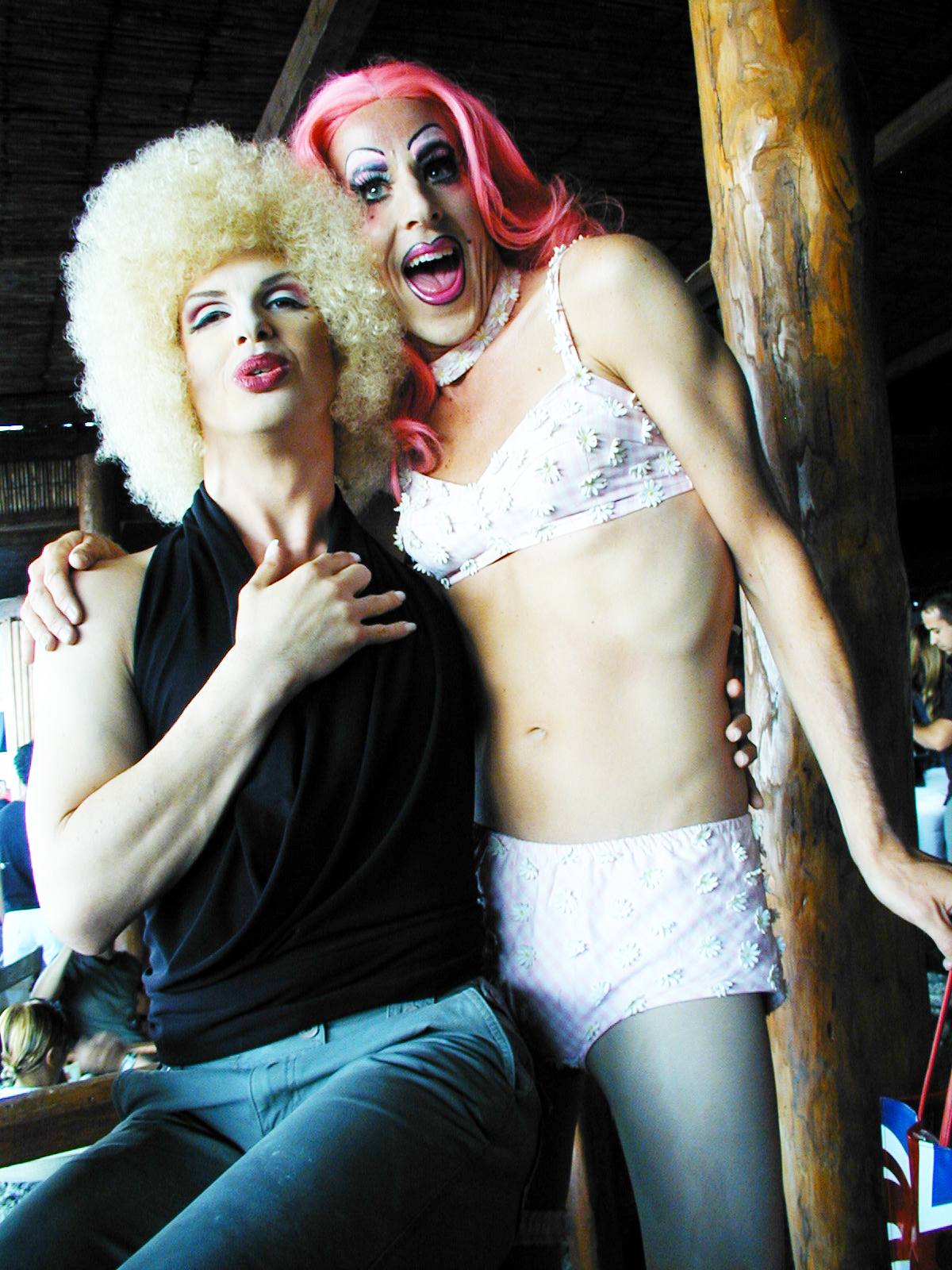 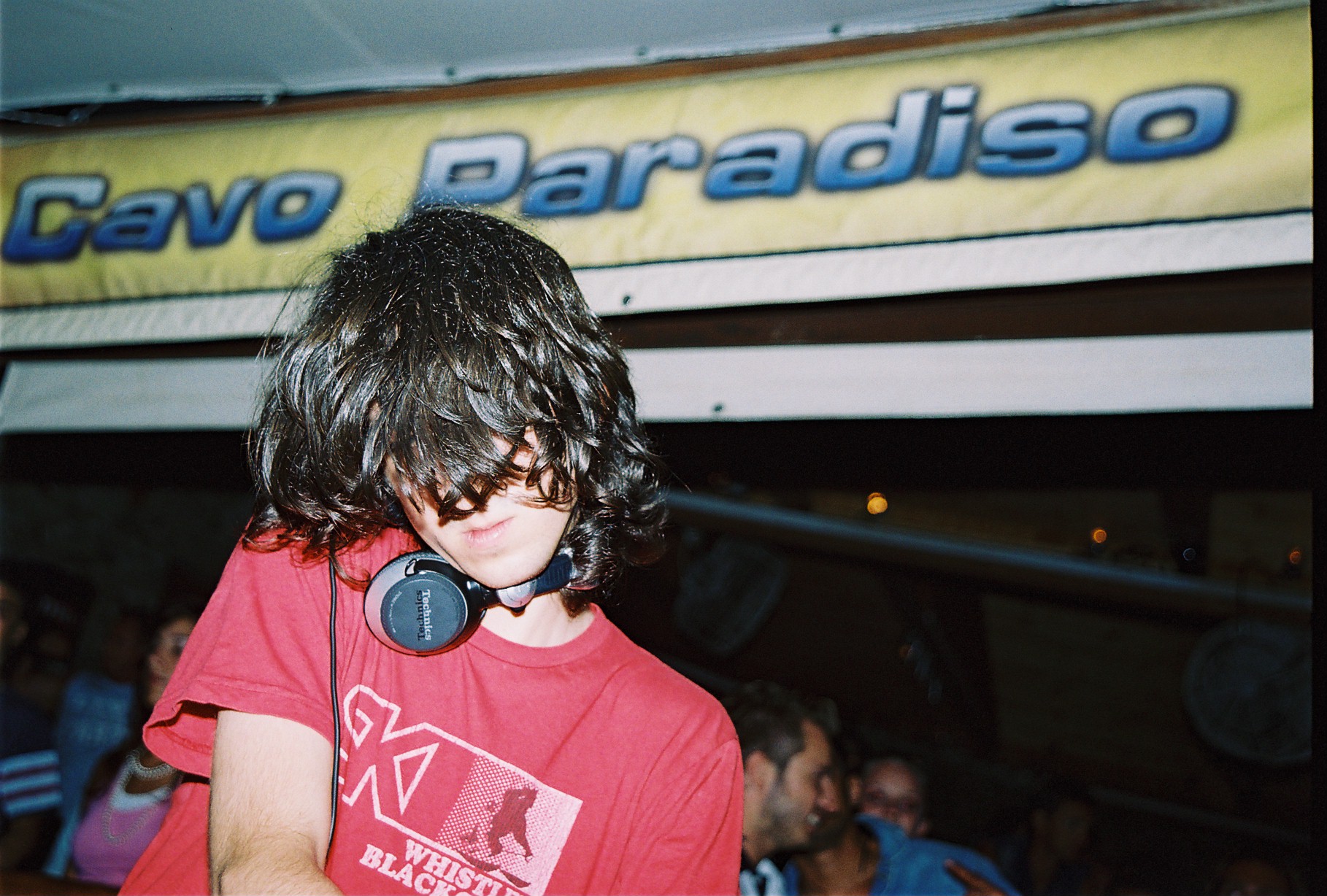 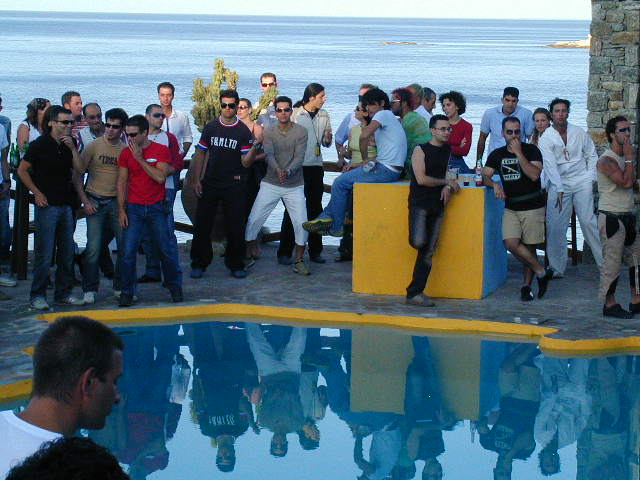 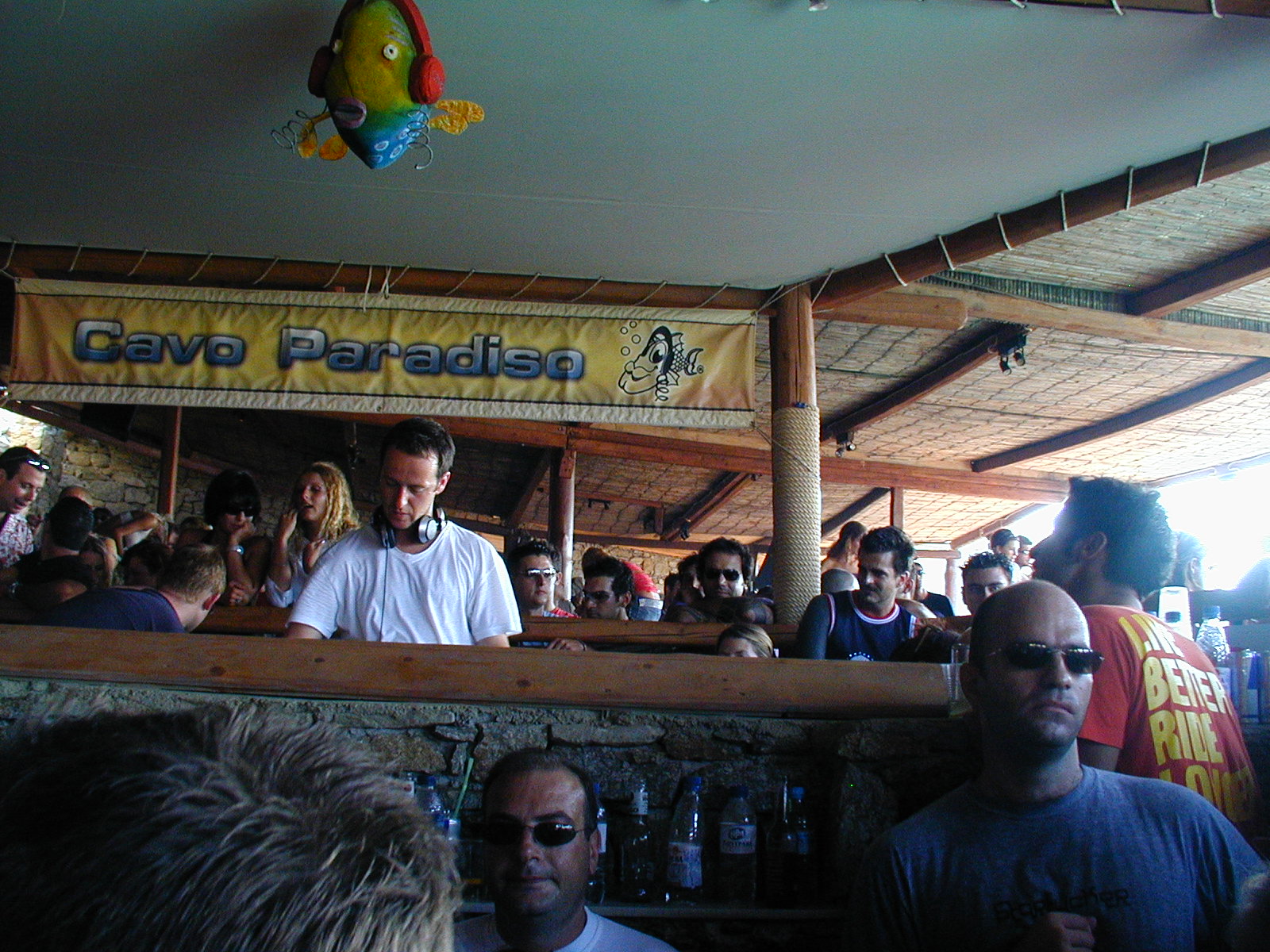 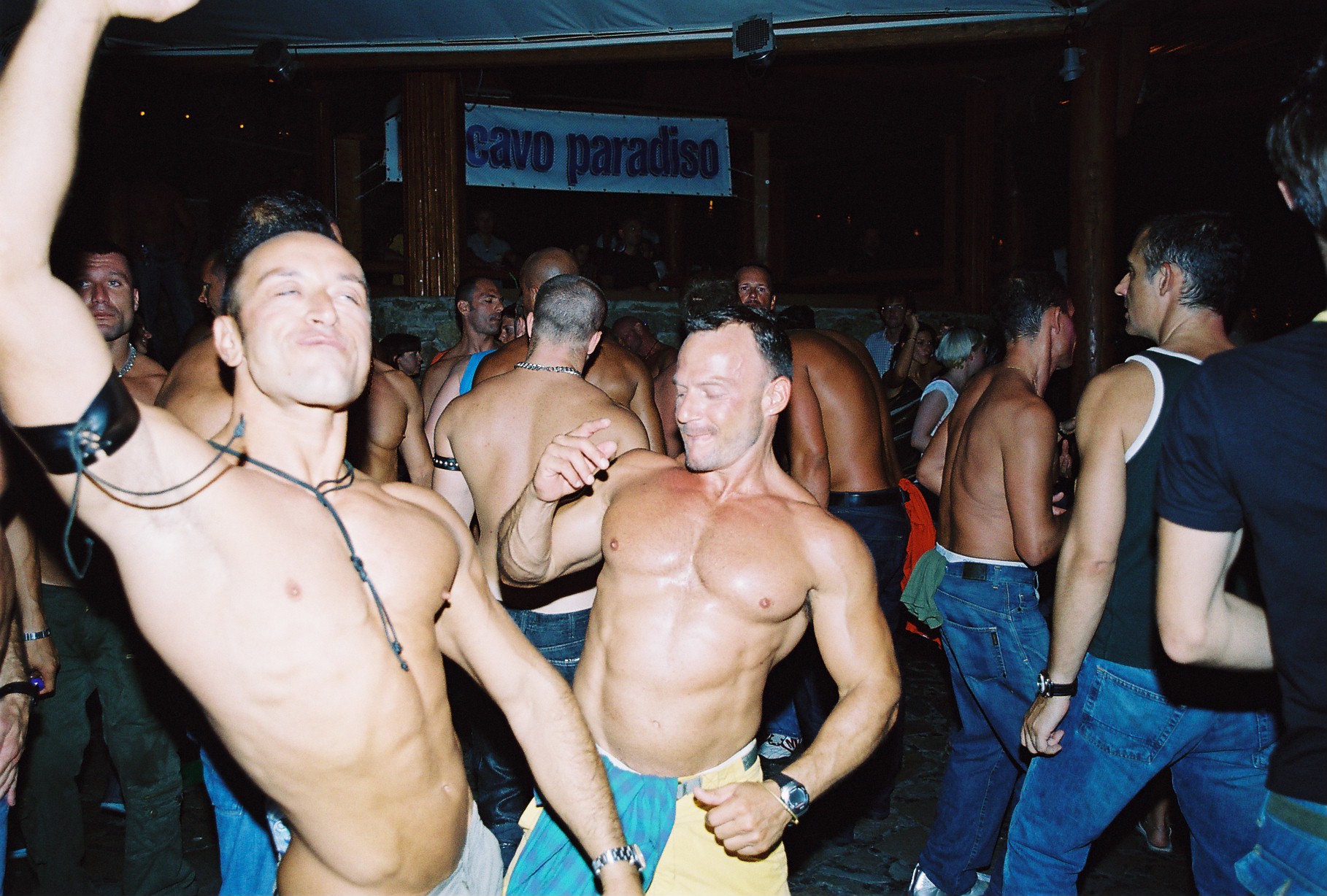 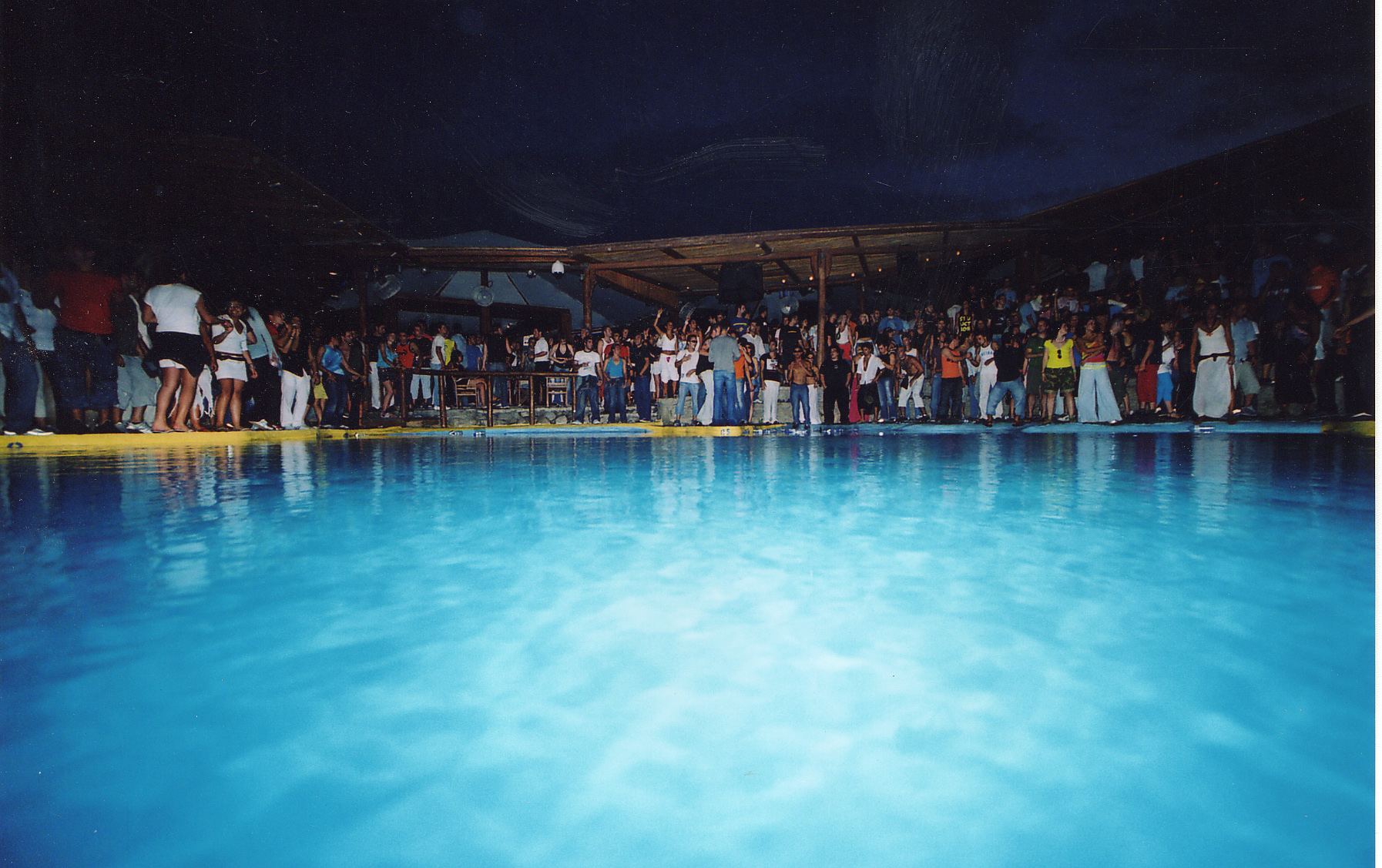 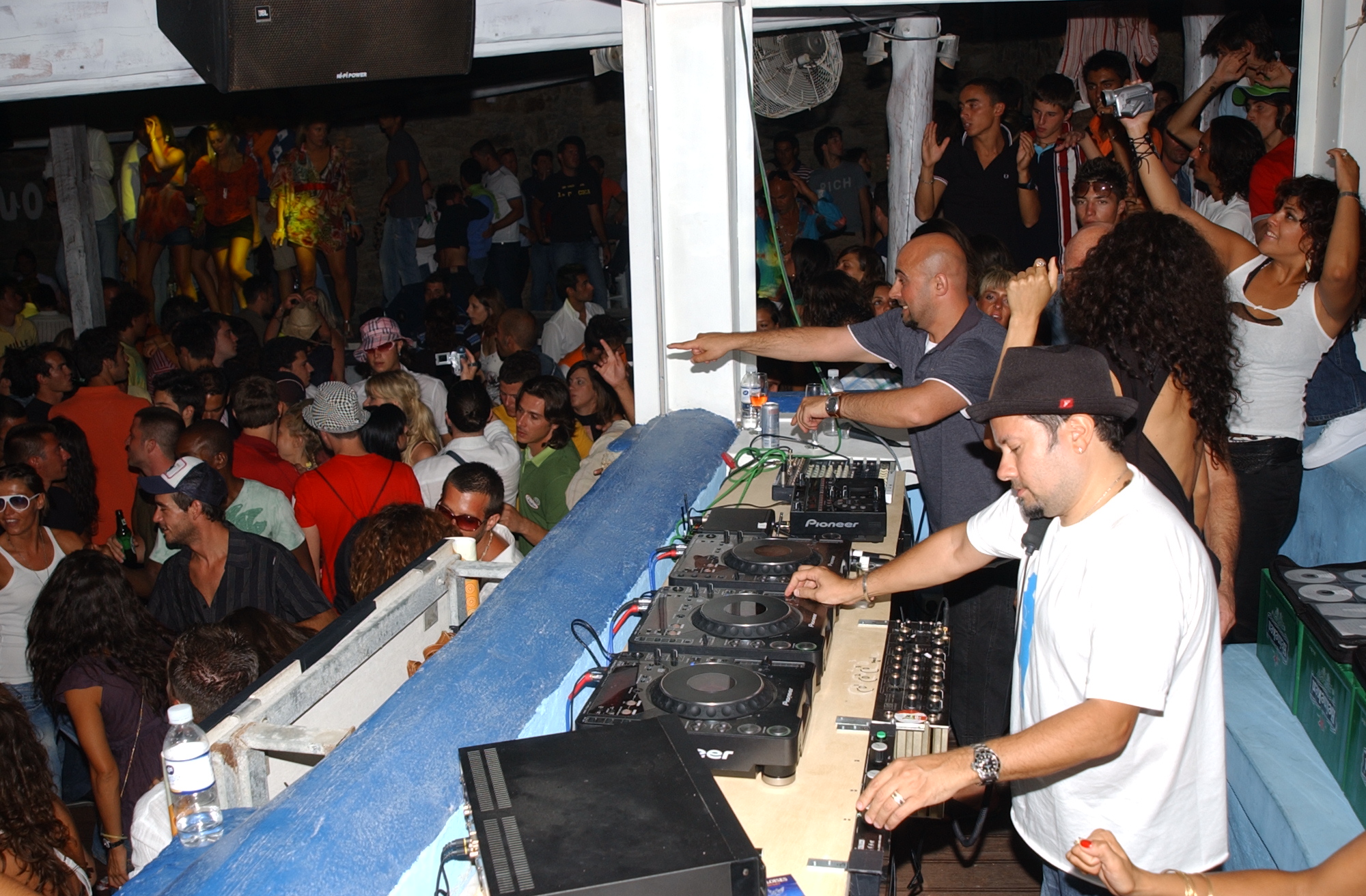 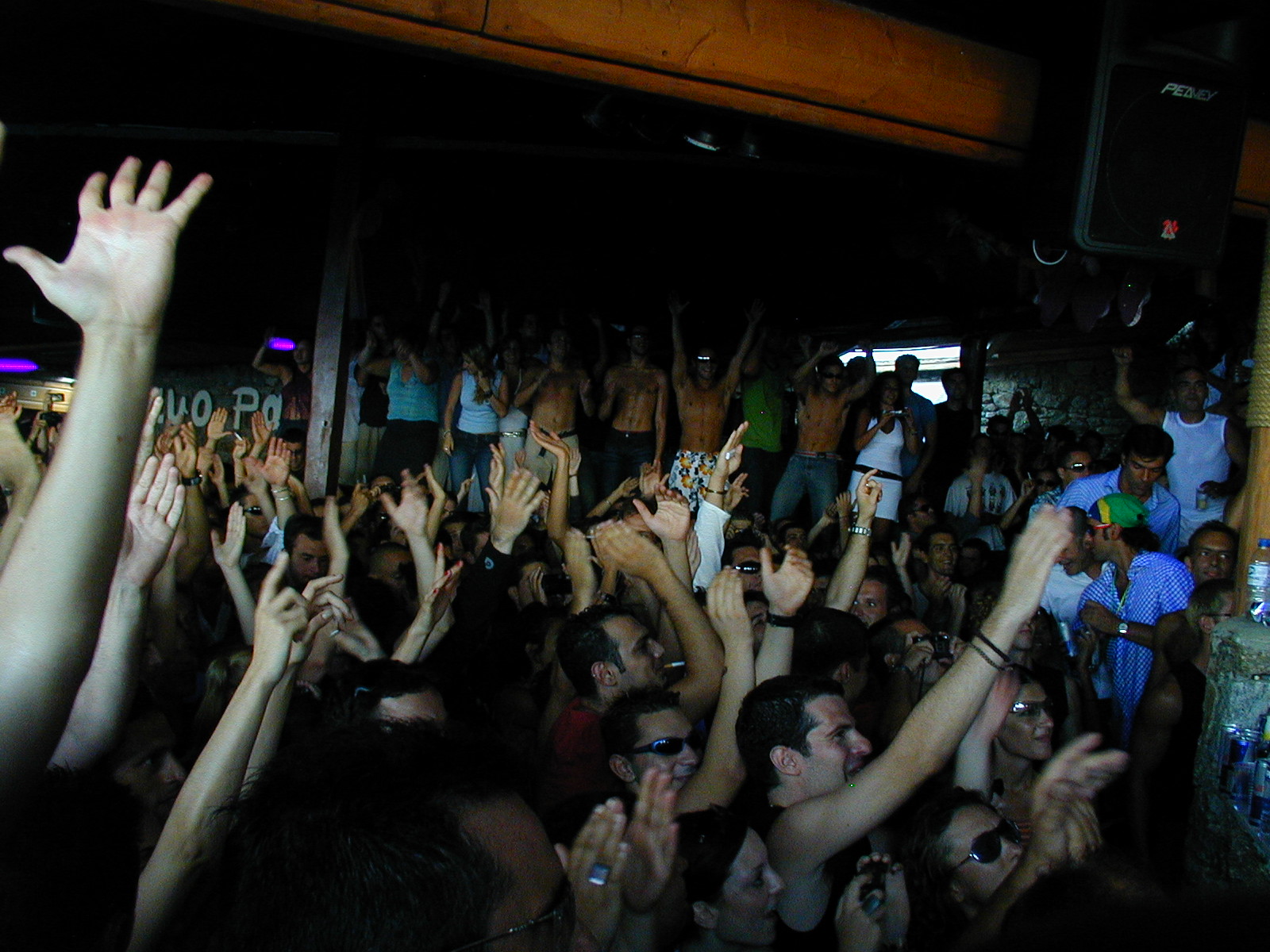 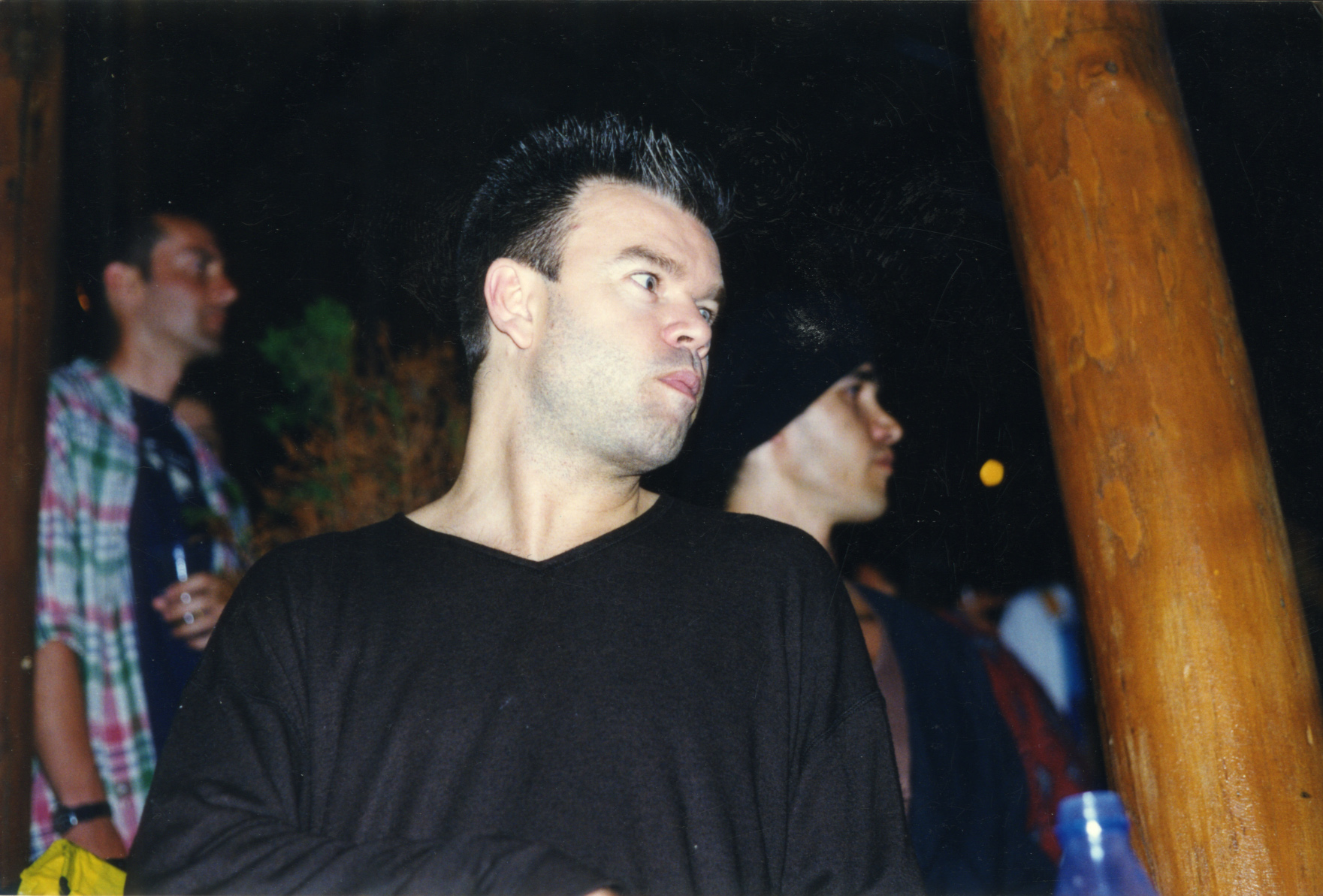 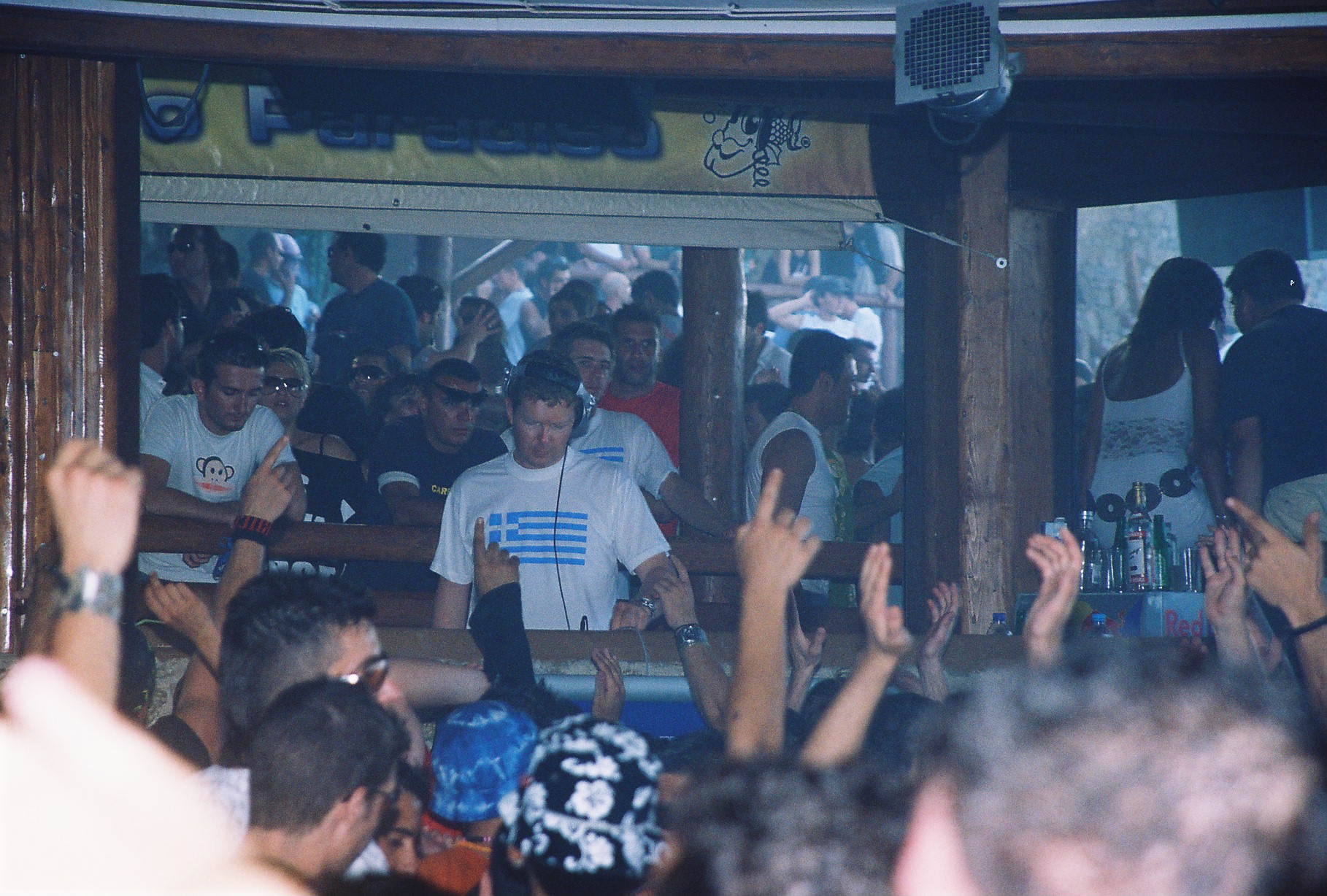 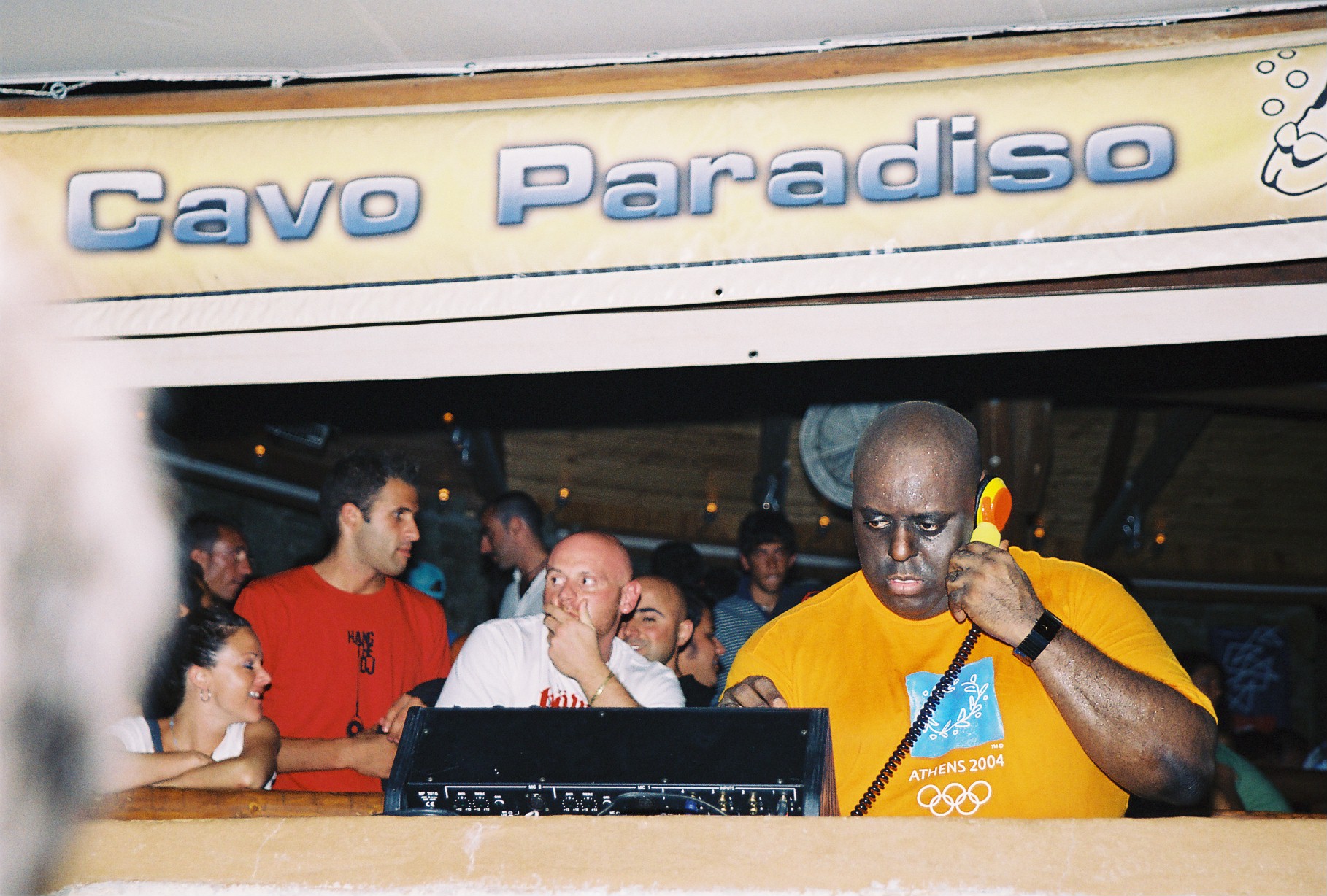 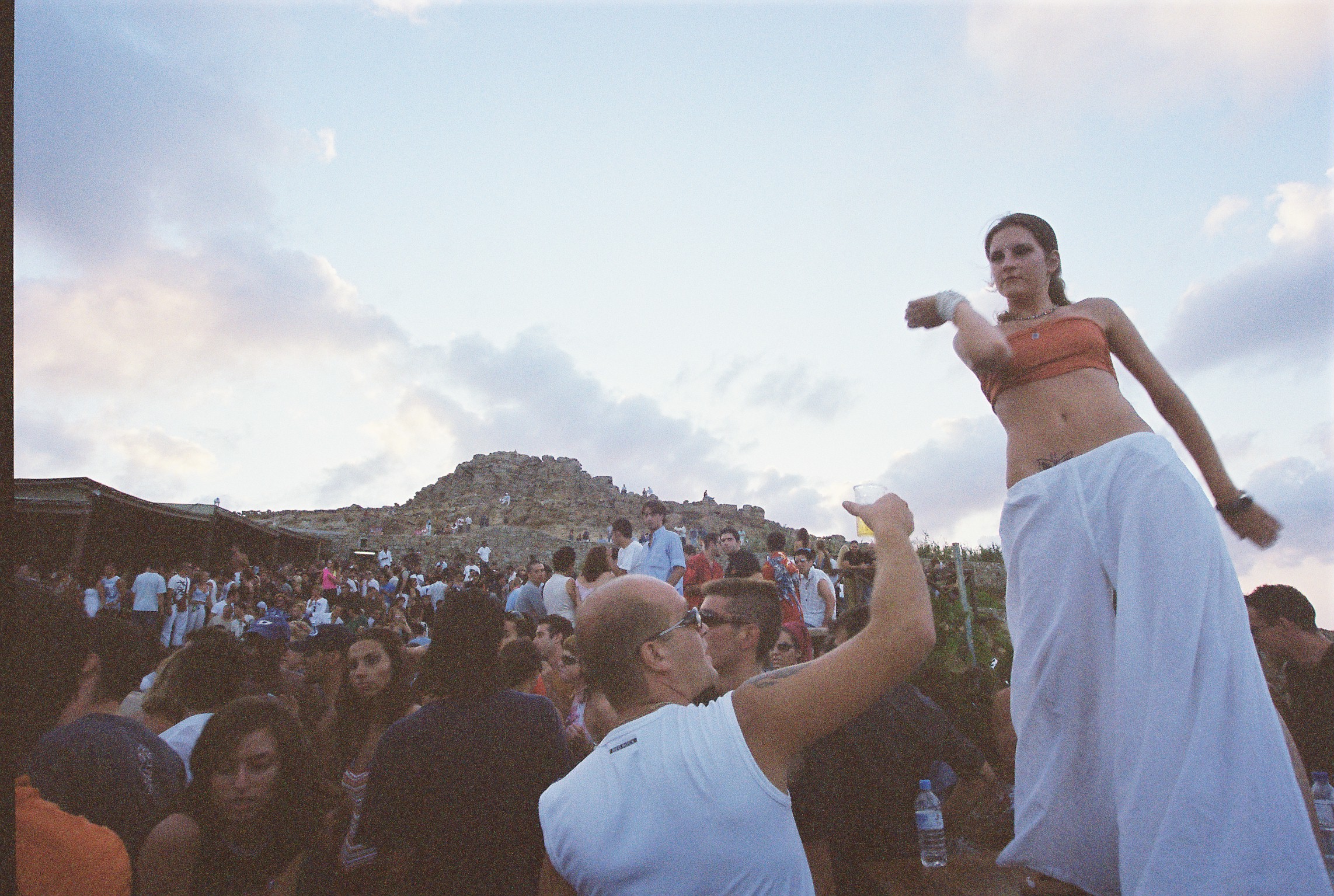 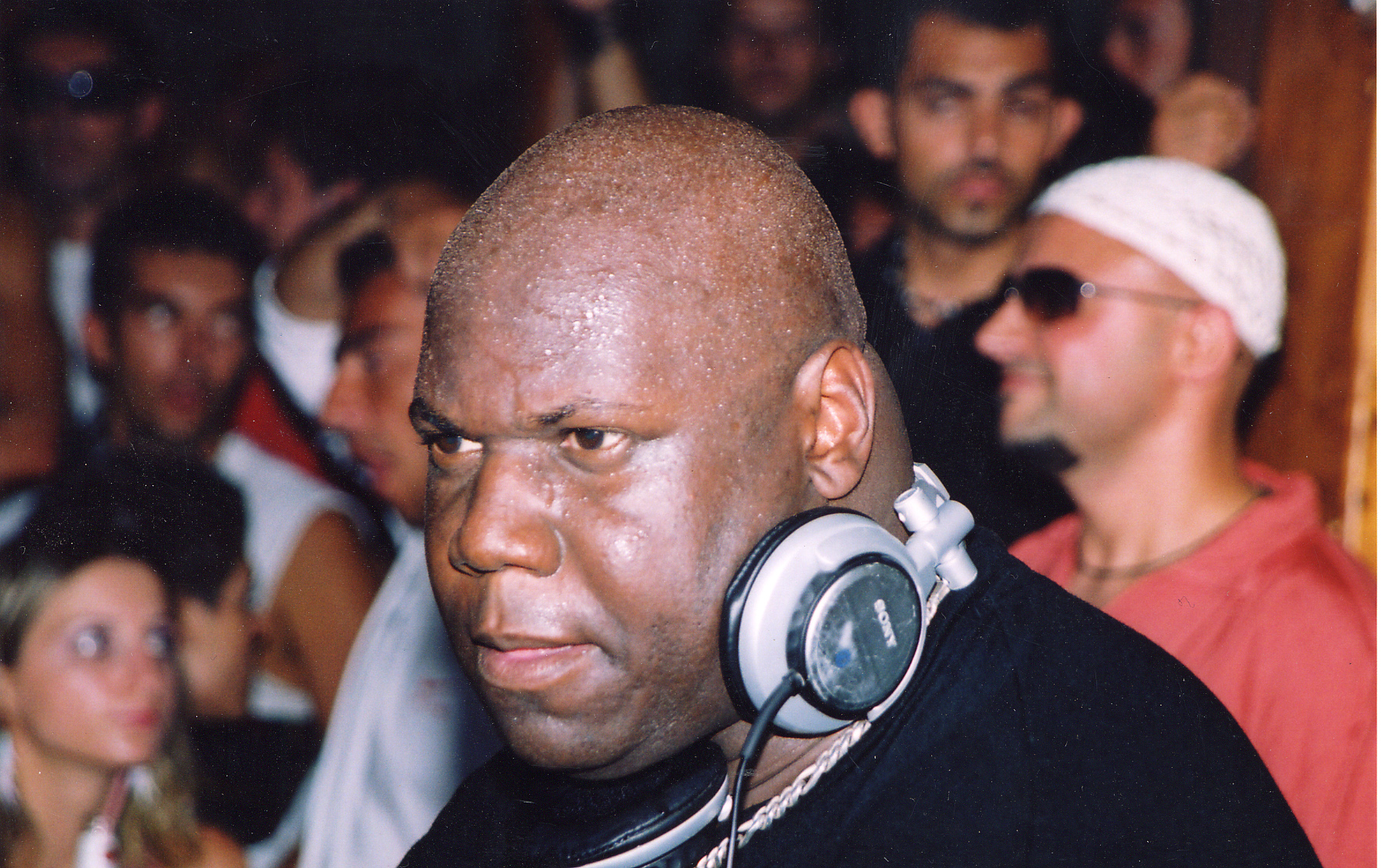 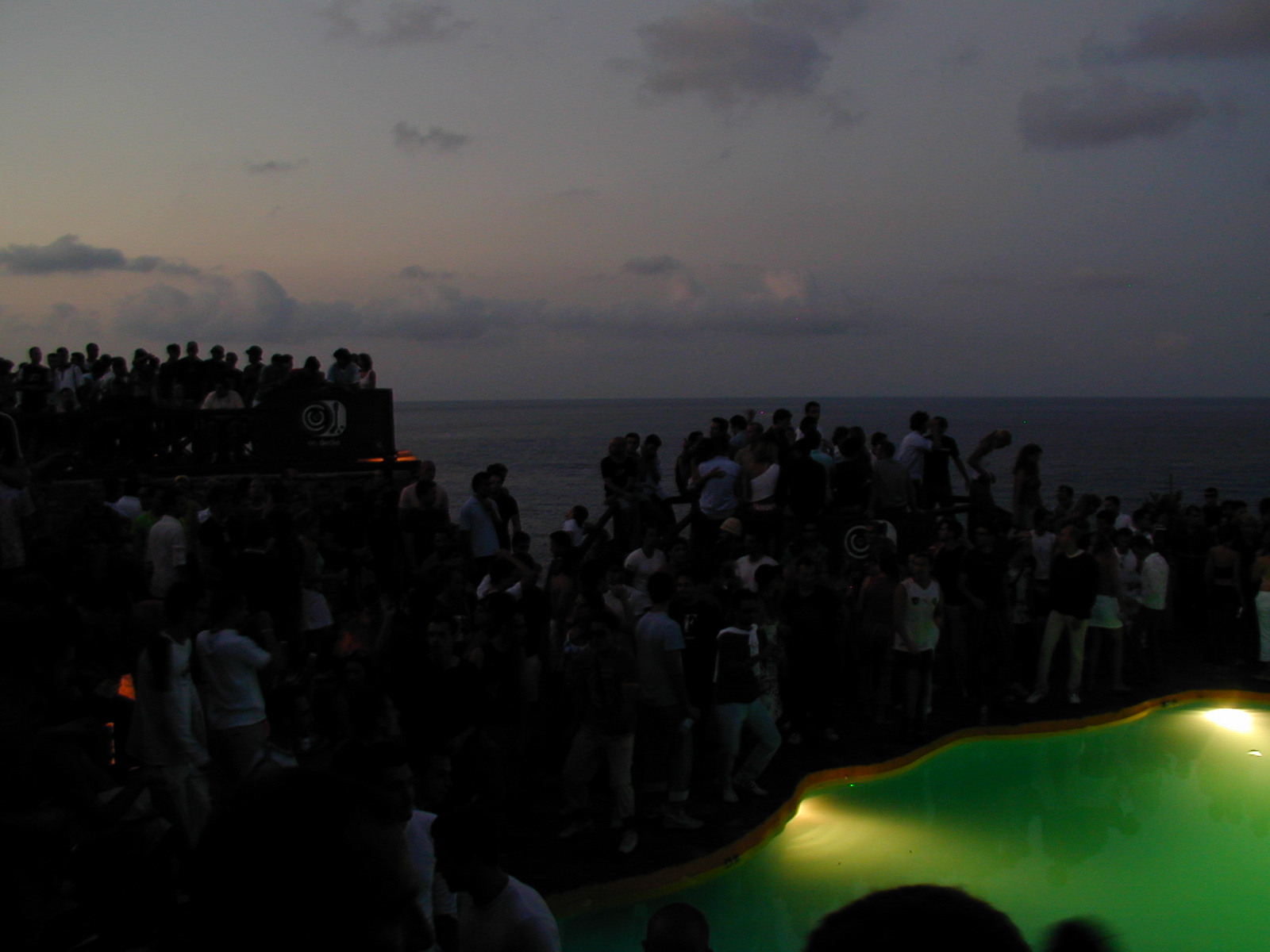 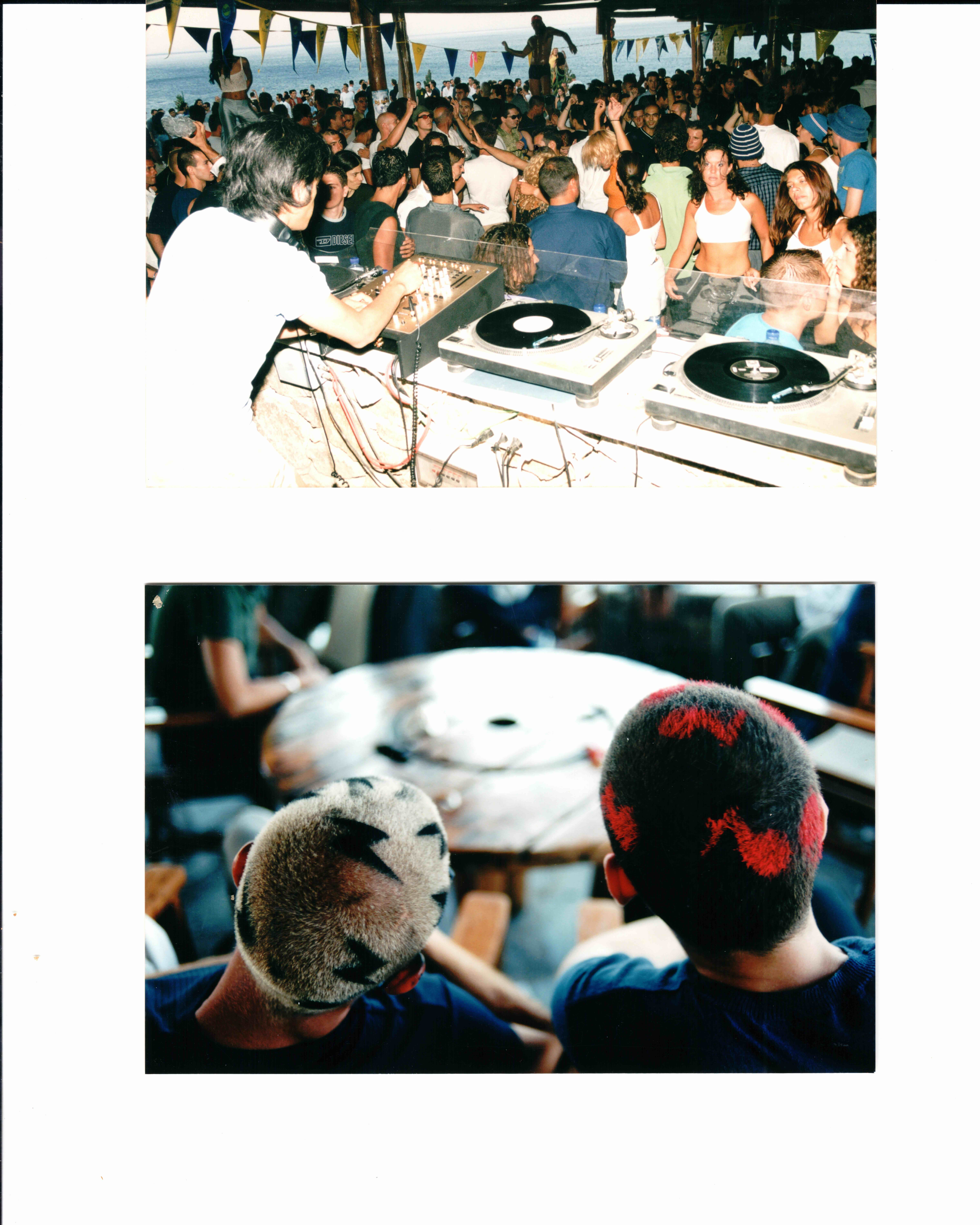 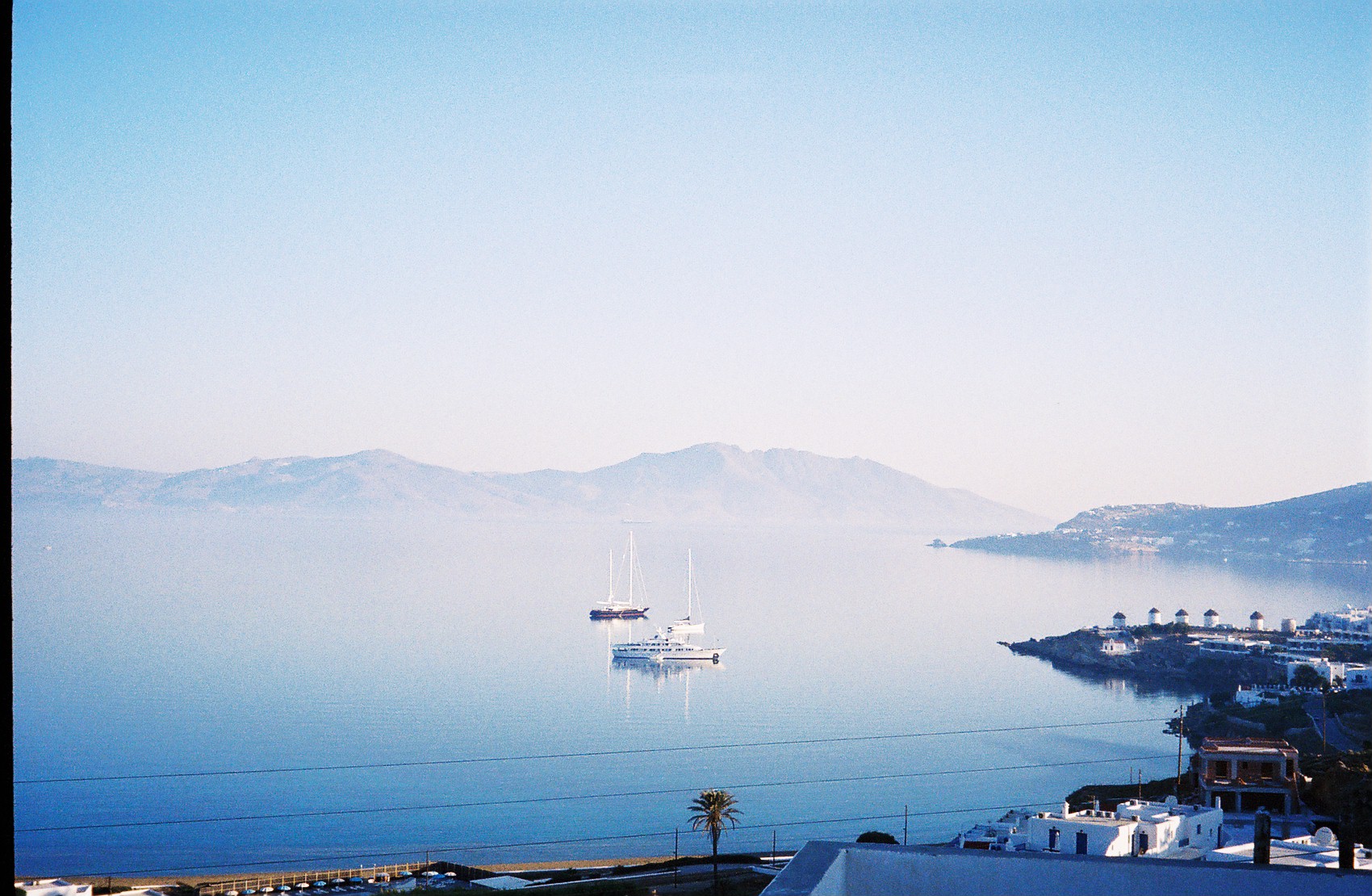