On Cue is our newly relaunched flagship mix series, celebrating the pivotal DJs and producers whose influence has shaped the world of electronic music, both in their local scenes and beyond. Next up is New-York born, Paris-based DJ and producer Louisahhh, who dishes up a ferocious hour of cathartic, punk-laced techno ahead of her set at He.She.They’s Fabric party on 25th May...

Opening her On Cue mix with a Planningtorock remix of The Knife's ‘Let's Talk About Gender Baby’ seems like a more than appropriate start for Louisahhh ahead of her set at HE.SHE.THEY’s party at Fabric on 25th May. The New York-born, Paris-based – real name Louisa Pillot – has recorded this mix with the event and its ethos very much at the front of her mind. "I really tried to include as many artists as possible who aren't the typical DJ demographic of cis, hetero white dudes" she explains, "Inclusivity, diversity and representation are a big part of what the HE.SHE.THEY party is about."

Pillot graced the cover of DJ Mag UK back in 2016, sharing candid stories from her journey through rehab at the age of 20, to turning up on RAAR co-founder Maëlstrom's doorstep in southern France. "It's awesome to be back" she tells DJ Mag now, "I've been working on a ton of music, both for my solo project and collaborations with everyone from my creative partner Maëlstrom to people like Manni Dee, Colder and Lapalux. Life is really good right now."

Following her track with Danny Daze, ‘Your Everything’, French techno producer Brodinski reached out to Louisahhh for a production. 'Let The Beat Control Your Body' ended up being a hit, and Louis urged Pillot to move to France.

Her 2013 deep house EP, 'Transcend', on Brodinski's Bromance was well received - but it's worlds away from Louisahhh's raw, punky techno sound that her followers have become accustomed to. Heading up techno imprint RAAR, which she tells DJ Mag has an "ethos of beautiful, challenging and special work" when discussing an upcoming Walter Gross EP, Louisahhh has been working hard with Maëlstrom on a multi-release series - as well as various other projects for the label. "Maëlstrom and I have released a number of singles ('Silence is Violence', 'Vital Energy', 'Winter') that will be part of a five track EP collaboration with Digger's Factory" she says, "I'm very grateful to have this outlet, both for my own stuff and to showcase the work of artists we love." 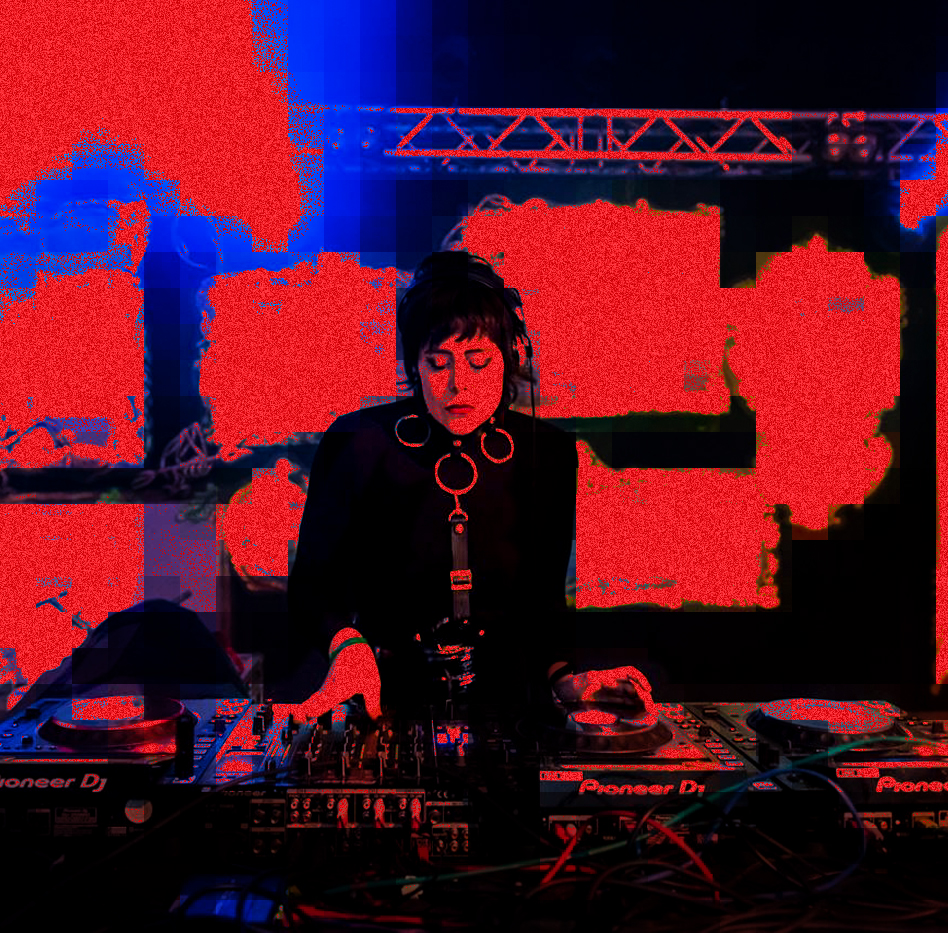 As an advocate for those who dare to be different and someone who strives for inclusivity for ravers from all walks of life, Pillot has been heartened by the resurgence of a punk ethos and attitude throughout the undergound. "It feels like an incredibly exciting moment for dance music [reclaiming] its anti-establishment, punk roots" she says, adding that she thinks the mainstream has, surprisingly, had a considerable influence on the change. "One of the good things about EDM, and more recently tech-house, going mainstream is that it actually creates more space for ‘other' - there is no underground unless there is a mainstream to counter."

"Even as a response to the fact that the music industry feels like it's imploding,” she adds. “I think artists are being more inventive, challenging and ferocious, and that is really amazing - it's what I'm here for. Some artists who I'm really excited by right now, who I feel are true punks and visionaries are Jlin, Crave, AZF, Sentimental Rave, Freeka Tet, Sarinx, Coal and Kompromat".

She also mentions Manni Dee and Paula Temple, both of whom feature in her On Cue mix, saying "It feels like even big, ravey techno is 'taking it there' with punk energy by pushing the envelope for hardcore and DIY culture." 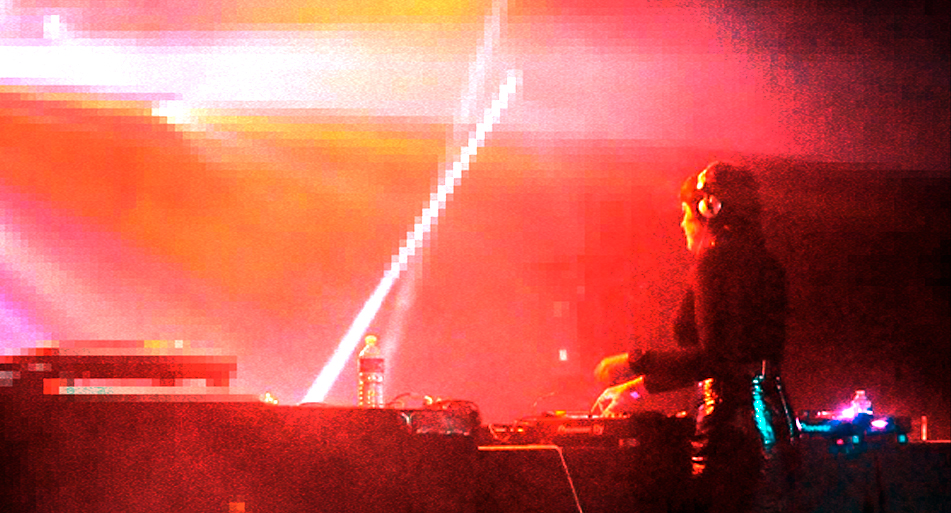 Want more? Check out our recent On Cue mixes with Mr. Mitch and Kedr Livanskiy