There’s far more to Amsterdam than just cafes, a red light district and picturesque cycle paths. Over the next few pages, with a little help from in-the-know DJs, we explore the best places to eat, drink and hang-out when you’re not raving in Amsterdam during ADE this year...

Detroit Swindle (Lars and Maarten) know Amsterdam as well as they know their house and disco records. The tag-team DJ duo responsible for Heist Recordings — home to piping-hot cuts from the likes Nachtbraker, Fouk and Alma Negra — this summer dropped their fourth solo EP ‘Can’t Hold It’ onto the imprint (named as ‘Stone Cold Killer’ in our August issue) and they’re hyped for their Heist showcase at Claire on Saturday 21st October.

Obviously you’ll see them there, but where else can you expect to find these two cultured cats in the ‘Dam during ADE — or any other time for that matter? We asked them to fill us in... 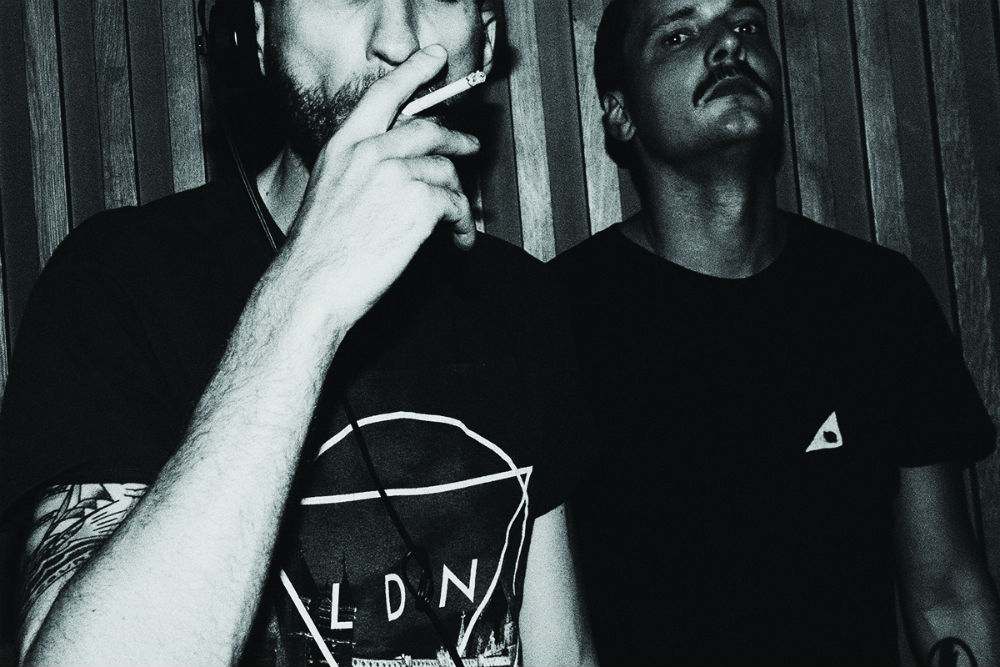 Seoul Food, Kinkerstraat 73A 1053 DG
“One of the fast risers in the west of Amsterdam is a spot where they sell Korean take-out. And not the Westernised kind but original Bulgogi, Kimchi, Bibimbap, Japchae and much more. It’s made fresh daily and it’s one of our go-to spots. You can also sit in, which makes for good conversation with the friendly young staff. Oh, and they also sell Korean sushi. Good spot to grab a quick healthy bite if you didn’t get the chance to eat during ADE.” 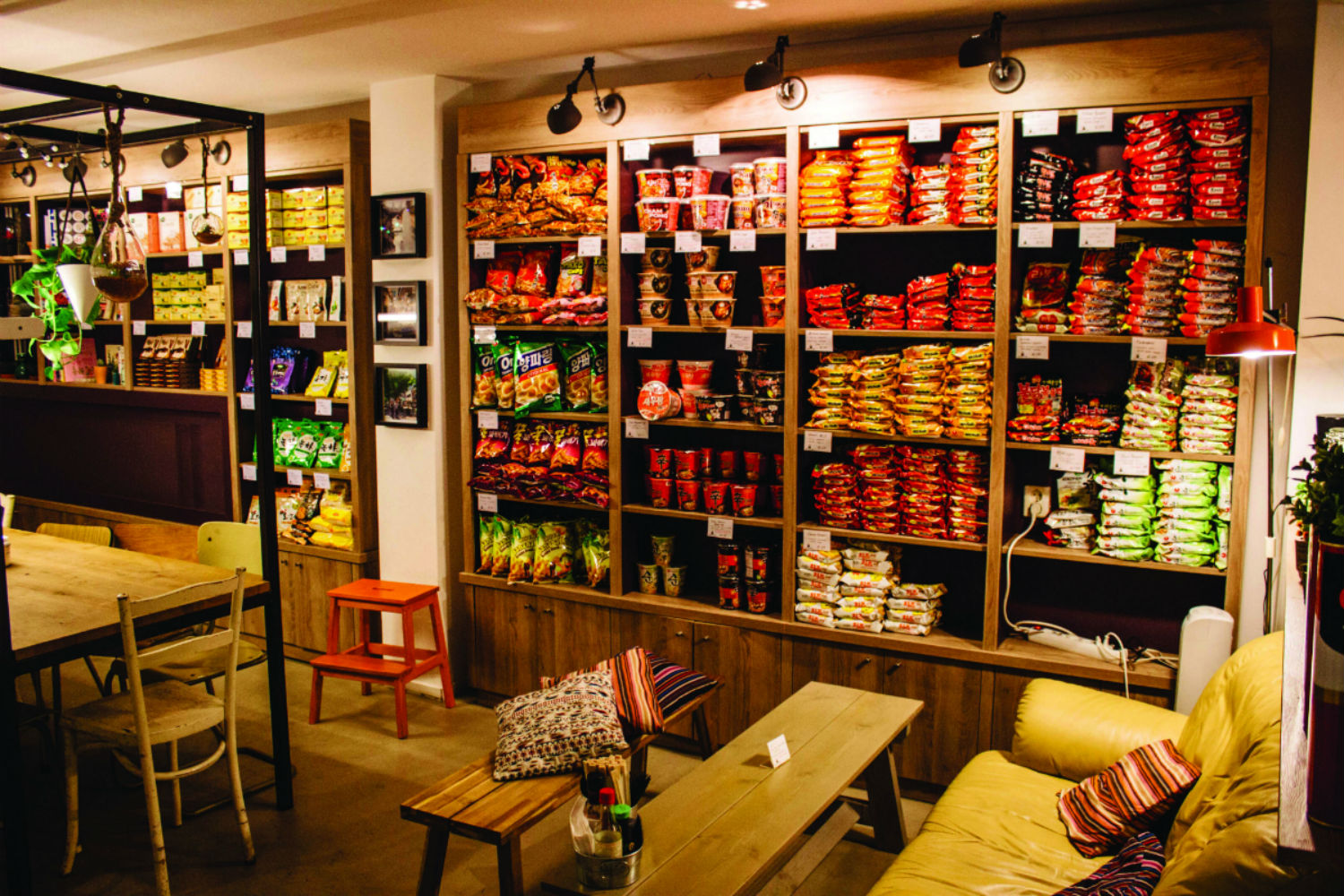 Café Binnevisser, Bilderdijkstraat 36 1052 NB
“Just opened, from the same owners as FC Hyena, this little gem is close to my (Lars) house. They sell a weekly dish (and some smaller dishes), but it’s more about the wines, cheese and good atmosphere. It’s one of the few places in Amsterdam with a decent playlist (old skool hip-hop mostly). Good for meetings but also for after-meetings. Be sure to check out the one woman/man kitchen. It’s incredible what they are able to squeeze out of there.” 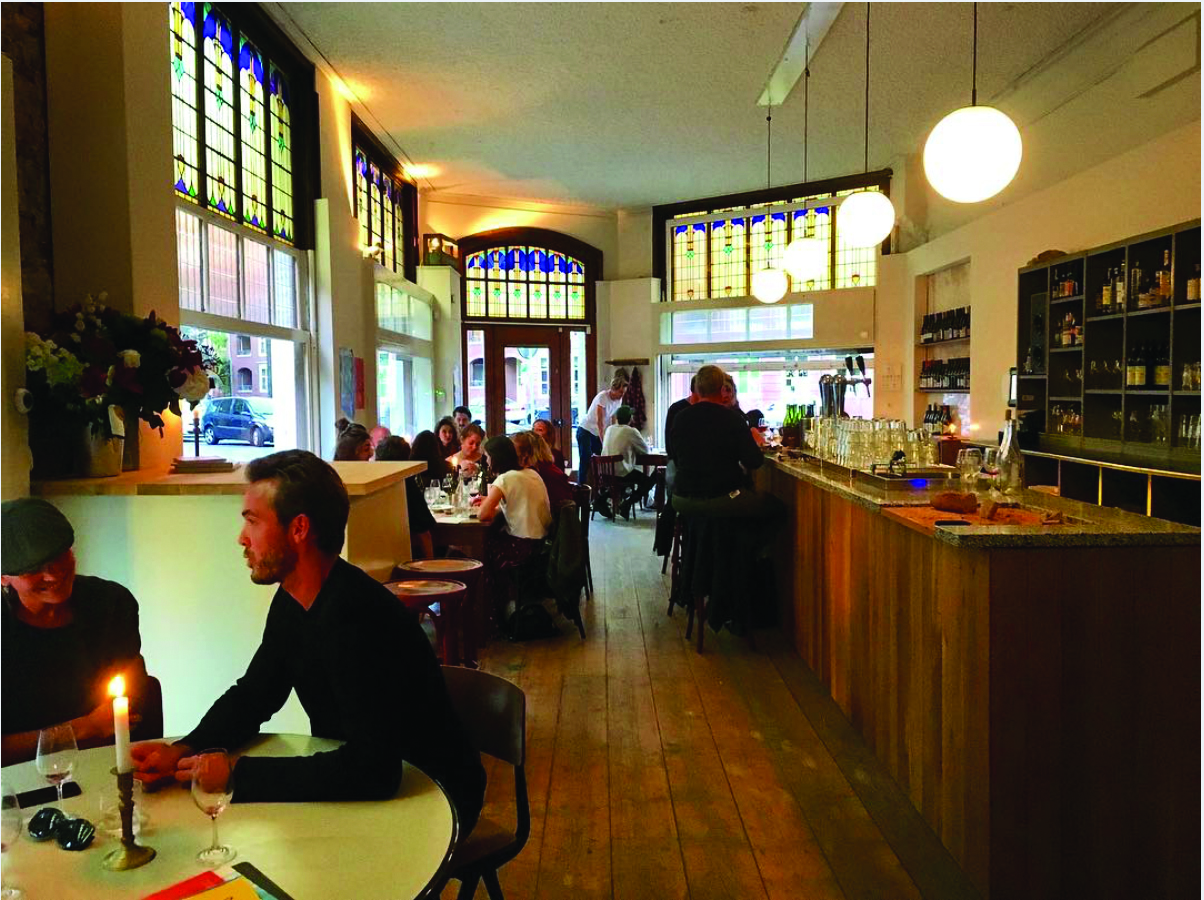 The Lobby (Hotel V), Nes 49 1012 KD
“A bit fancy but tastefully decorated restaurant of Hotel V in the middle of the city. Very good brunch but also good for after-dinner drinks as they make really good cocktails (Old Fashioneds in our case). If you get the chance, try and secure the spot around the hanging wood stove. Best spot in the building.” 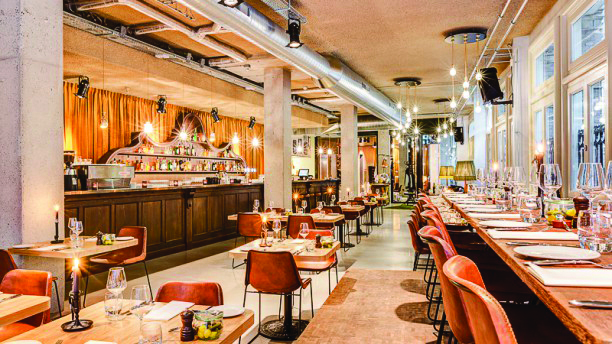 Generator Hostel (Oosterbar), Mauritskade 57 1092 AD
“One of the coolest looking hostels in Amsterdam that in a lot of ways is not inferior to some of the best ve star hotels in Amsterdam. The design and open atmosphere of the whole place (former school/museum) is very vintage modern, seen more and more often, but done with class. The bar is a good place to hang or meet, coffee is good, and with nice weather you can just pop out into the Oosterpark and go for a stroll. Best kept (not so) secret though is Oosterbar, the club in the basement. Just try and go there!” 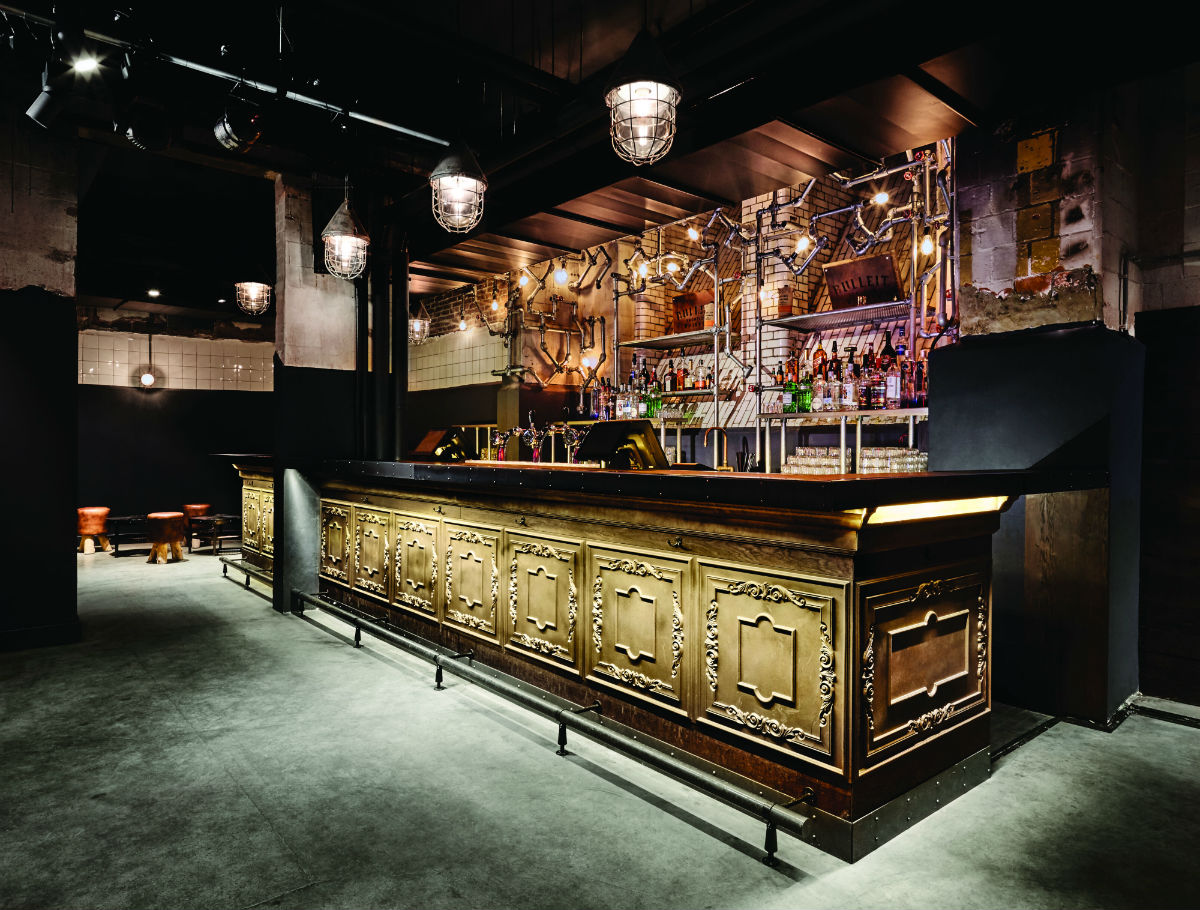 Bordello a Parigi, Oudezijds Kolk 71 1012 AL
“One of the coolest little record shops in Amsterdam (apart from the obvious ones such as Rush Hour and Red Light Records). They sell a lot of disco and Italo here, but electronica a cionados can de nitely nd something, just ask Colino. It’s located near Central Station in quite a touristic area (borderline red light district). Not a lot of people know it, although it has been there since March now and that is exactly why you should go there — the pickings are good!” 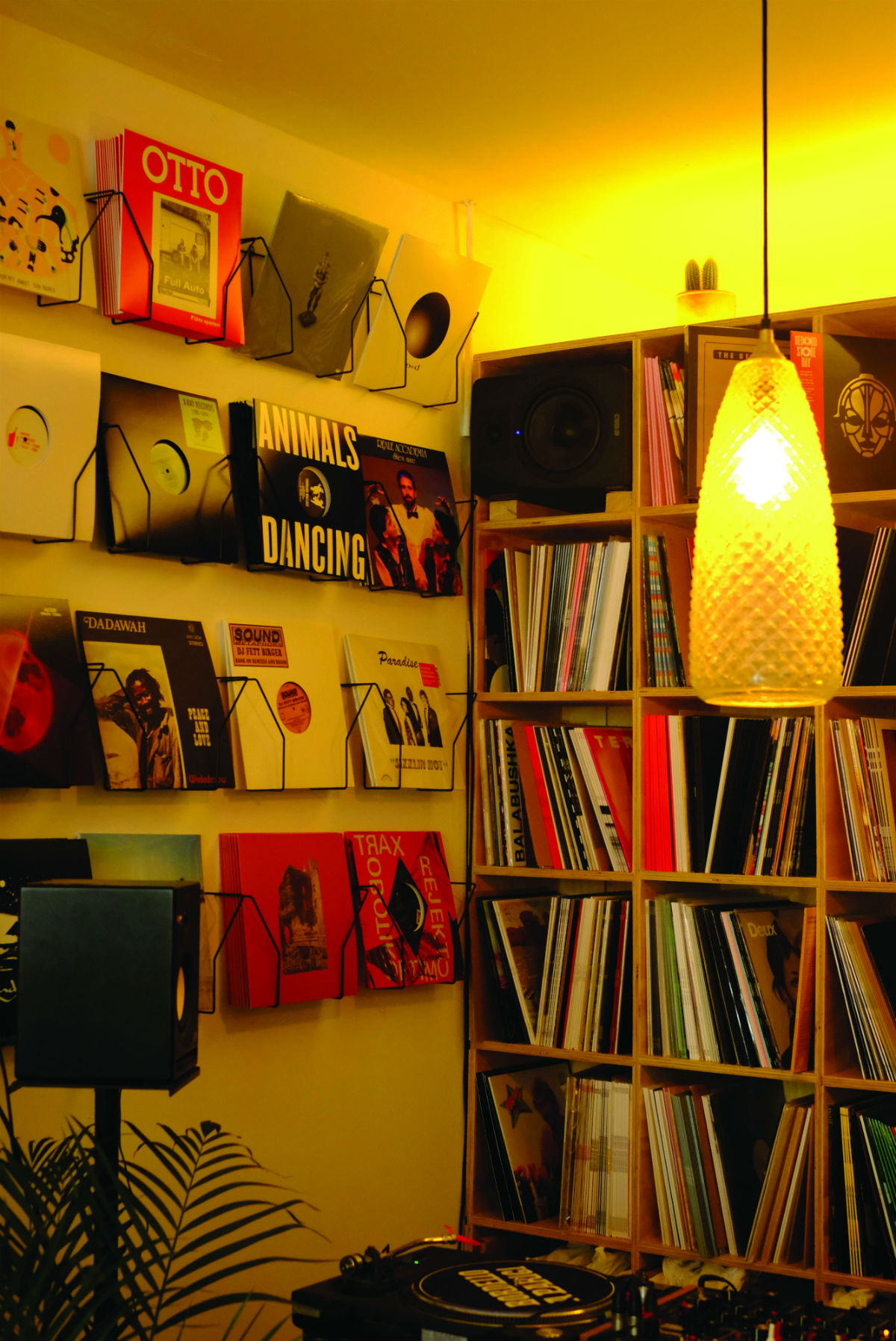