On Sunday, 11th March in Shinagawa, Tokyo, a district of countless domestic and international businesses was unusually quiet. Just outside the station by former Virgin Cafe, now N Cafe Diner & Music Pub, the event prepared to start. By 15:30, a new generation of DJs, upcoming producers and future sound engineers started to gather at the venue. 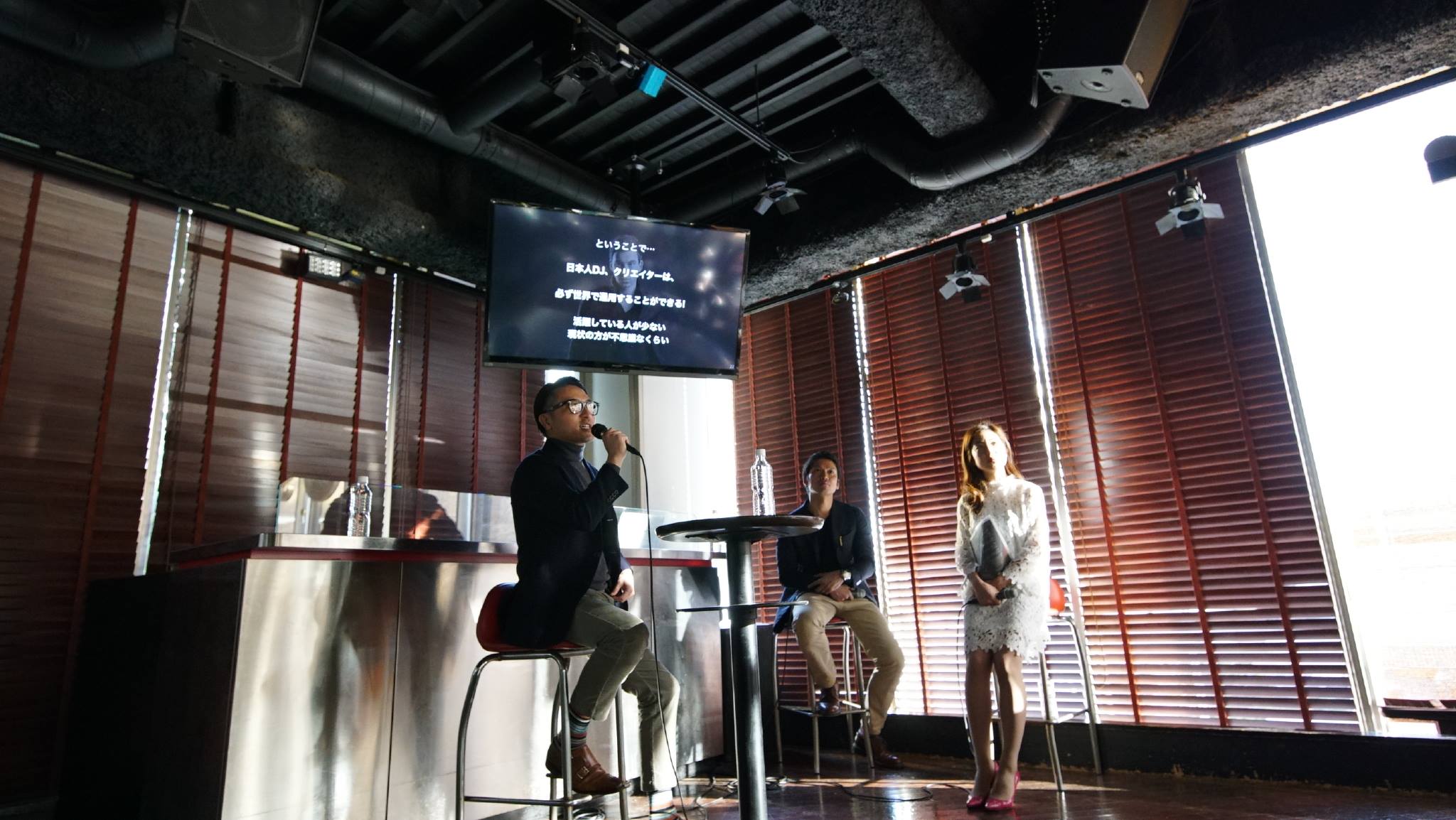 The Salon opened up with a short clip briefly showing how two-time No.1 DJ Martin Garrix achieved his place on huge festival line-ups all around the globe. Next, DJ Mag Japan CEO, Jackie had made his talk explaining the details about the Salon itself.

Peeking into his speech, he mentioned that current situation of Japanese dance music scene is very much similar to Japanese football league and Formula 1 years back. So, now is the time to gather upcoming talents and push their abilities internationally.

As it gets closer to the end of his talk, he mentioned the “Action 10”, which DJ Magis willing to support throughout this Salon.

4. Supports in improvements through introducing school, Labels and Top 100 DJs

6. Study abroad support by DJ Mag staff in The Netherlands or other EU countries 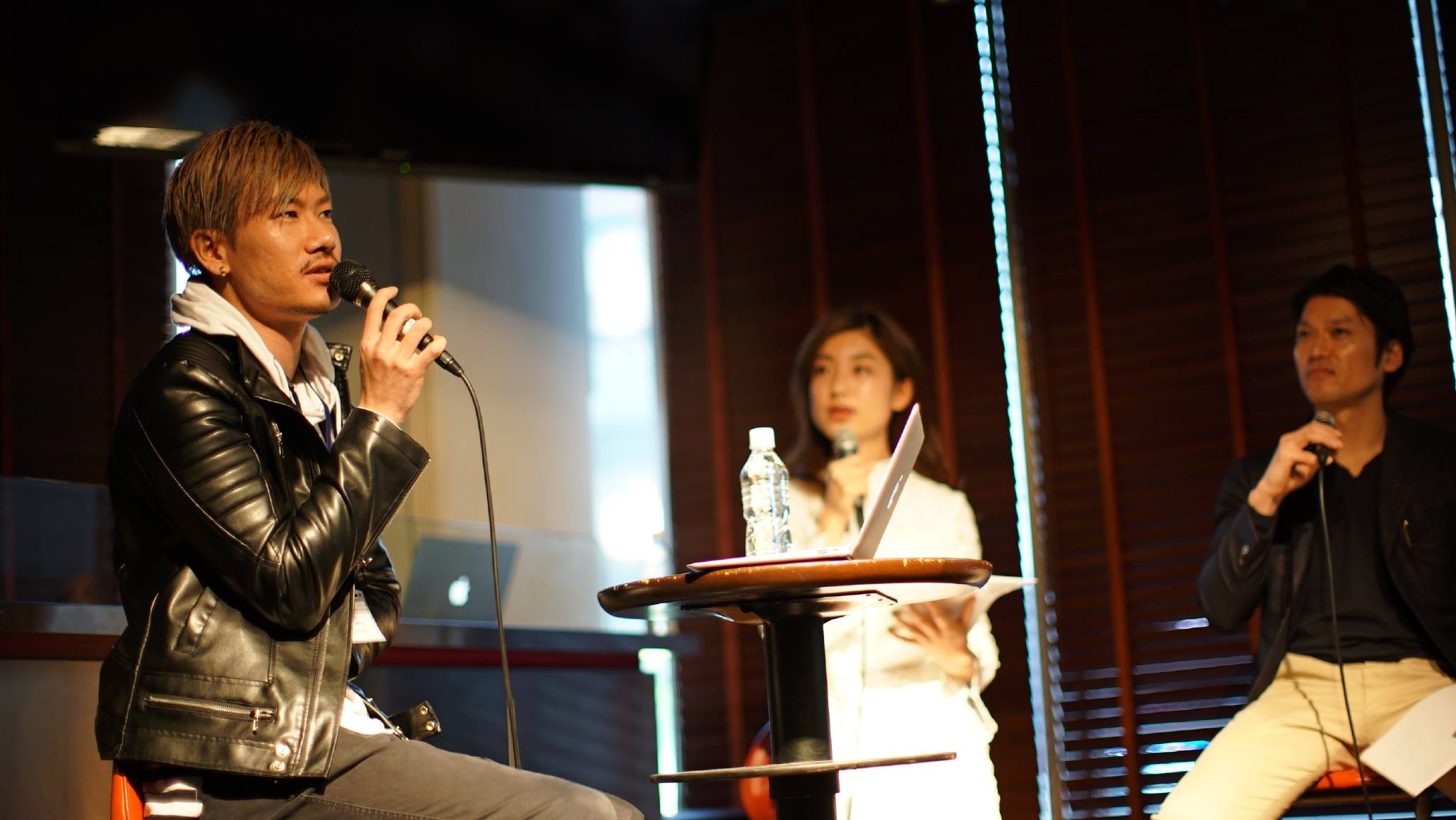 Jackie closes his talk by sending a message to be motivated and that it is not impossible to make your dream come true.

In the clip from Spinnin’ Records, the CMO Meindert Kennis, emphasised that the current industry is shifting its focus to Asia and Spinnin’ Records realises Japan as the key market when entering into the Eastern market.

Nicky Romero, not only a world-class DJ/Producer but as the face of Dutch label Protocol Recordings also sent his best wishes to the next generation DJ/Producers in Japan.

Messages from top artists like KSHMR, Danny Avila, Florian Picasso, Julian Jordan, underground star Marco Lys and more made new talents realise that now is the time to really push themselves to get their music out to the world and to pursue their originality.

Lastly, the guest speaker JapaRoLL was called up on stage to talk about his success story and his releases from influential labels. He spoke about his experiences as an event organiser, how he ended up DJing and producing dance music, and how that lead to him performing at festivals.

In addition, JapaRoll stressed the strength of streaming services and radio shows, the process of sending demos to labels over and over and how receiving valuable feedback from labels helped him massively to improve.

The 2 hour session full of essential content had come to an end. Nevertheless the afterparty began, first up JapaRoLL’s opening set followed by the next generation DJs. 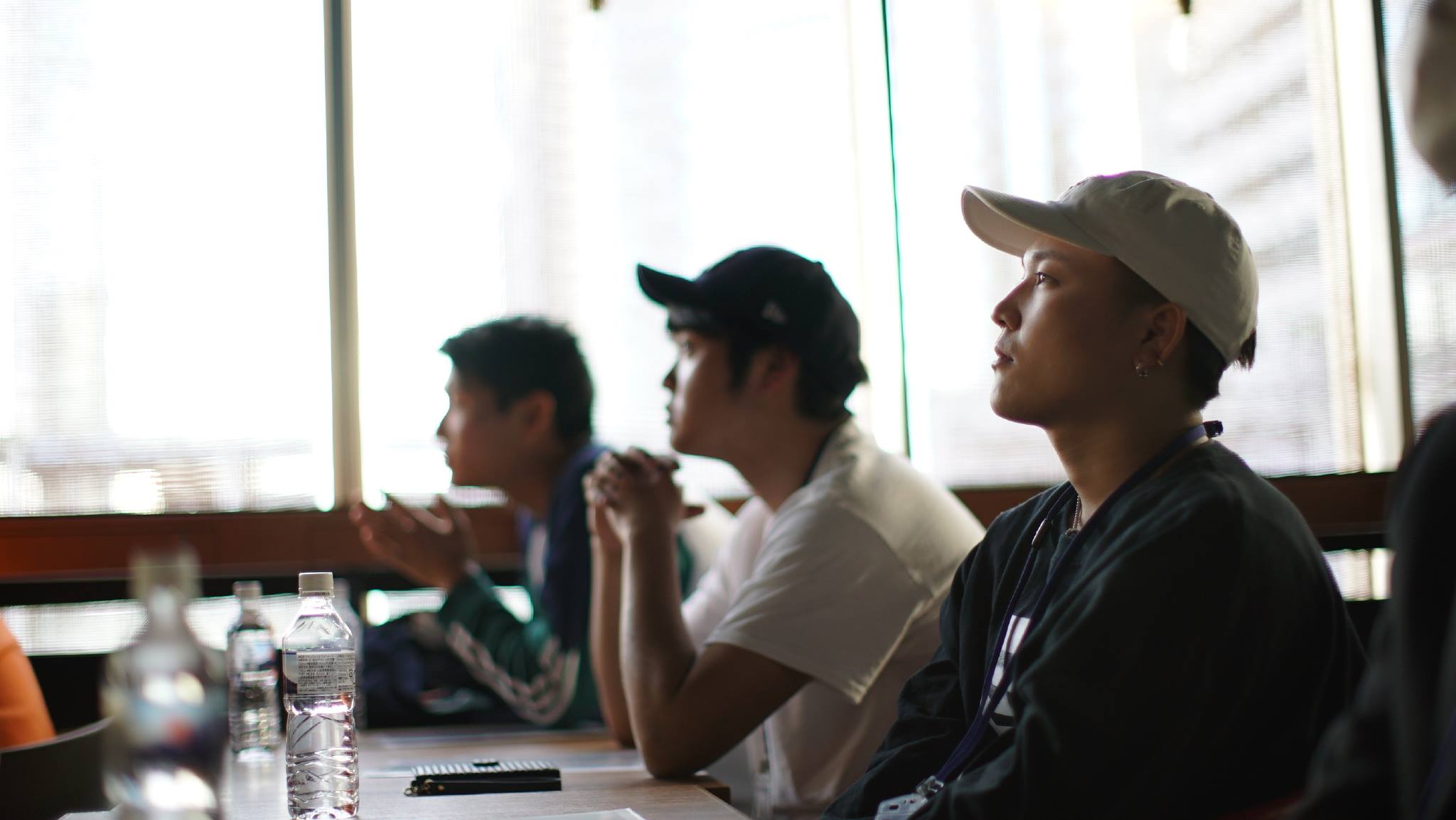 Based in Japan but most active internationally, JapaRoLL has had support from the likes of Tiesto, Hardwell and David Guetta and is the opening act for Nicky Romero’s show in ageHa, Tokyo. He collaborated with the DJ master JUICY M on “RODEO” which ranked #35 on Beatport’s House Chart. Another release titled “MOVE THAT BODY” from Michael Brun’s KID COCONUT ranked #15 on Beatport as well as #2 on 1001 Tracklist Chart. Fedde Le Grande and Knife Party also supported the release “JapaRoLL & FUNK MACHINE - JAPAFUNK” at Ultra Japan 2016 from Armada Music.

Herbalistek are based in Tokyo, Japan and produce mainly trap and dubstep music. The duo are well known for their exciting fast pace DJ sets, mashing up multiple tracks and executing unique and original edits and transitions. Their material is supported by Adventure Club as well as Myrne & GTA.

This B2B involves brother duo Lutez, a set varying in Bass House, Trap, Psy and even Hard Style. The artists are inspired by Vini Vici, Rezz, Carnage and more, creating a fresh wave into the session.

Allen Mock is a Tokyo-based DJ/Producer and has been passionately creating Future Bass and Trap in recent years, which resulted in #3 on Beatport’s Top Future Bass/Trap Chart. All three tracks from his latest EP “SUNA” had reached within Top 5 on Soundcloud’s New & Hot Trap Chart and has also been supported by Diplo & His Friends radio show.

Killrina, a young Dubstep DJ/Producer was inspired by skrillex and continues to pursue his original sound to make a new buzz in the Dubstep scene. Releasing originals from Canadian label Interval, he is also one of the up and coming artists.

Drum N Bass DJ/Producer, FUMINE is also involved. Her love towards Drum N Bass does not only stop within Tokyo and she takes the fresh genre to many parts of Japan.The fan base only continues to grow within in Japan as her selections trigger something special.

A young talent from North of Japan, Hokkaido is a House DJ/Producer now based in Tokyo. His performances included mainly WOMB and Sound Museum Vision and continues to fascinate the crowd with his DJ techniques.

The Salon itself was a valuable time not only for the up and coming DJ/Producers but for all participants to share a common understanding about their future careers. Japanese youngsters these days can see and understand the western world better compared to 10-15 years ago when it lacked in social media. Meaning that these talents have been more exposed to the western “sound” or “music” better than before.

Unlike Japanese DJs in their 30s or 40s who only see the value in DJing and not producing, these talents clearly see the balance between producing and DJing to take part in this scene.

We can see how the scene is evolving and trying to rapidly catch up with the western world. DJ MAG can only support and hope that one day, they will truly make their dreams come true as a world-class DJ/Producer travelling around the world for their shows.

Let’s see who is going to be rising star!

This article is reproduced from DJ Mag Japan.