The Drumcode affiliate has had one hell of a year...

Enrico Sangiuliano has had one hell of a year.

Having spun huge slots everywhere from Awakenings, Loveland, Sónar and beyond this summer, 2017 has seen him become something of a Drumcode mainstay, with his distinct brand of fluid and euphoria tinged sounds the perfect match for the techno Goliath’s fans.

And there’s no bigger testament to a main room techno DJ’s skill than getting the nod from Drumcode boss Adam Beyer, who 21 years into his reign at the top isn’t known to suffer fools behind the decks. 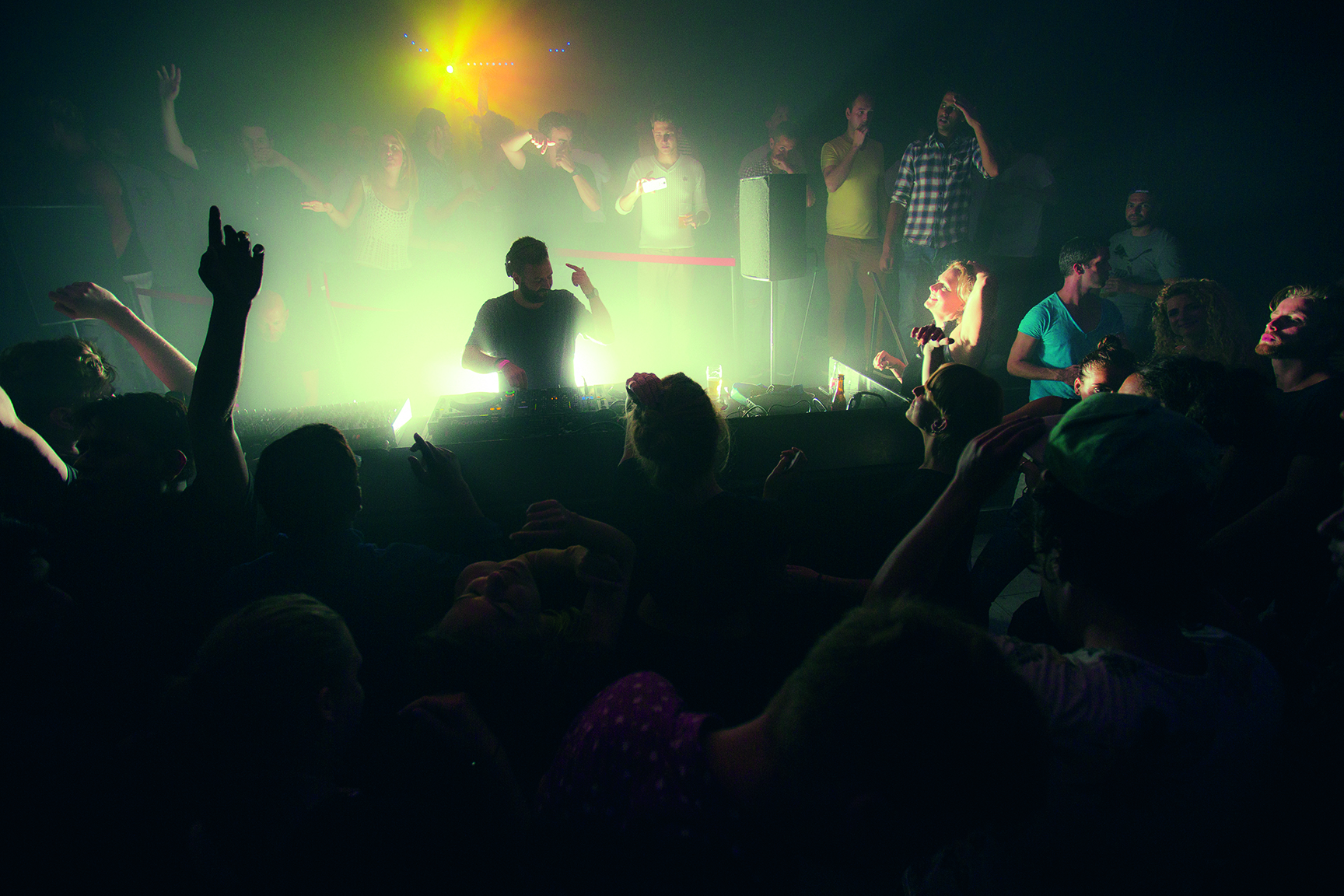 Born in Reggio Emilia, Italy, Enrico spent the best part of a decade cutting his teeth on the Italian techno circuit before seeing release on labels including Truesoul, Herzblut and Gem Records.

But it was his trio of releases through Drumcode that started in 2015 which really formed the catalyst for his rise to techno’s biggest dancefloors – with the ‘Trrbulence’ (produced with Secret Cinema), ‘Start Of Madness’ and ‘Moon Rocks’ EPs all gaining support from heavyweights including Sven Väth, Joseph Capriati and Sasha.

And he’s shown no signs of slowing down since.

“I think my biggest achievement is learning to develop my sets and be more 'in touch' with the crowd,” he tells DJ Mag of this year. “Learning to let go is harder than it sounds, but if you can give them all your energy, they will only give it back.” 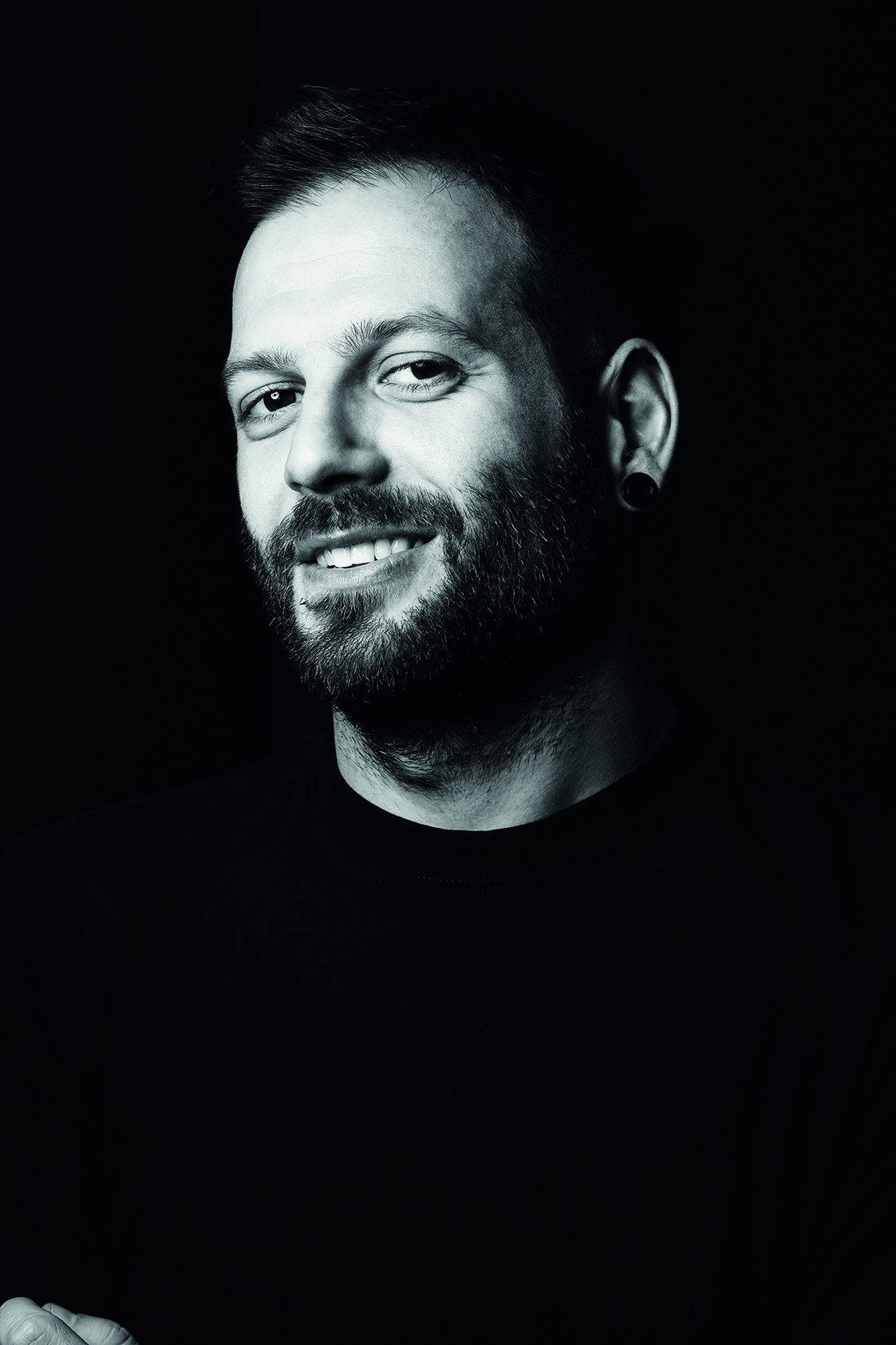 Before the year ends he’s set to spin at two Amsterdam Dance Event (ADE) parties with Into The Woods on Saturday 21st October at Internationale Theaterwerkplaats and Loveland X Gem on Sunday 22nd at Mediahaven. Following that he’s back with the Drumcode family for their annual Halloween shindig at Tobacco Dock on Saturday 28th October before hitting their Warehouse Project showcase at the beginning of November.

After his first South American tour that follows soon after – where he visits Argentina, Peru and Chile – Sangiuliano says he will head back into the studio over Christmas to work on new music to be released in 2018.

His DJ Mag Podcast is a hot off the press live recording from the Italian’s set at Club Borderline in Zurich on Saturday 7th October, where he played a Drumcode party alongside Bart Skils and Julian Jeweil. 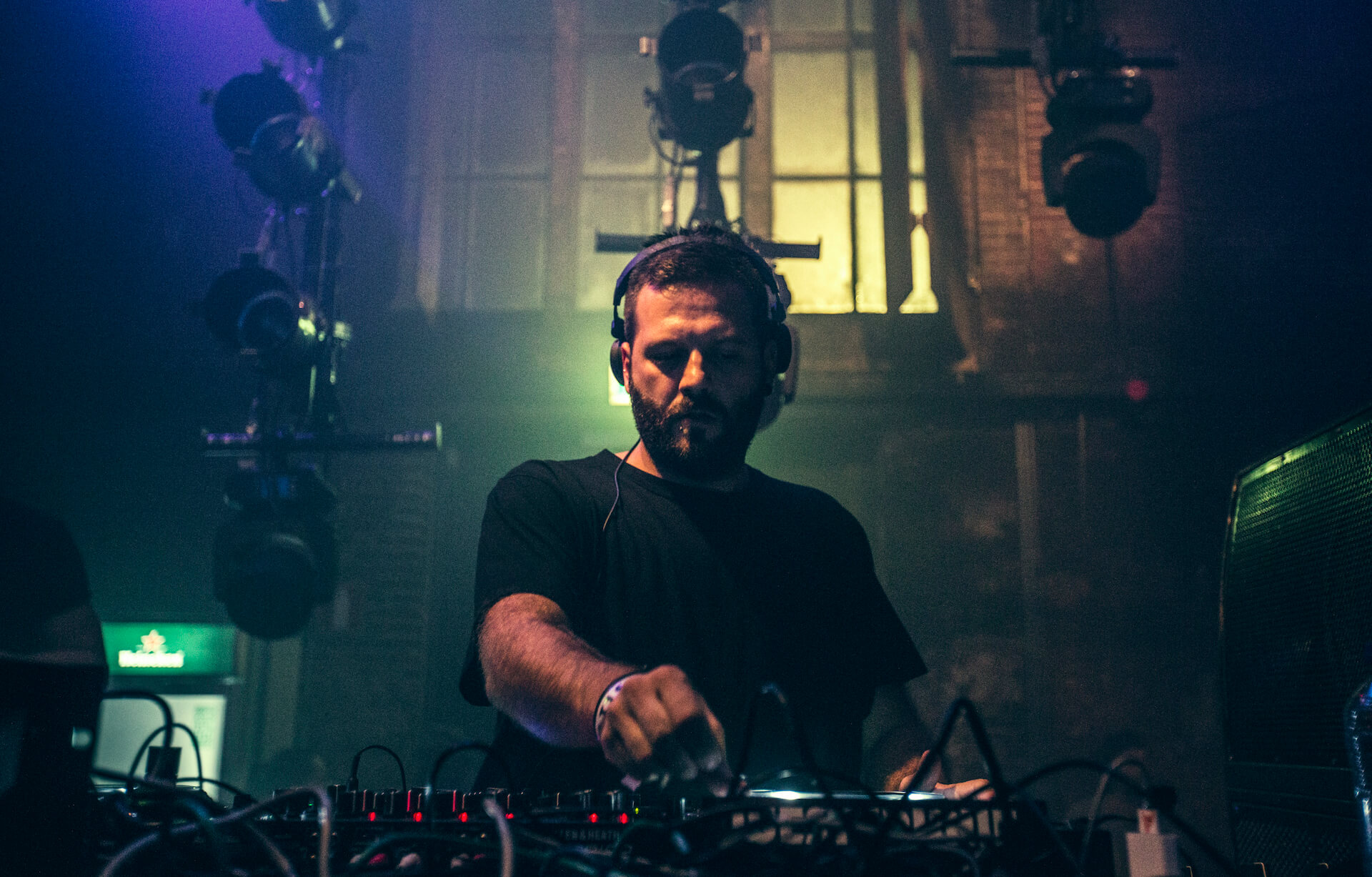 Standouts from Sangiuliano’s selection are a pair of his own productions from the ‘Moon Rocks’ EP, which have been wreaking havoc on dancefloors for the Drumcode affiliate, in ‘Astral Projection’ and ‘Blooming Era’.

“I’ve been playing them all summer,” he smiles. “Sónar, May Day, Cocorico, Tini Soundgarden, B My lake Festival and many more, and every single time the crowd has their hands in the air as they know what’s coming. That’s really humbling when it’s your own tracks they know and love.”

There’s also an unreleased gem from Victor Ruiz titled ‘Unveil’ that’s worth keeping your eye out for. Listen to Enrico Sangiuliano’s exclusive DJ Mag Podcast below and check the full tracklist underneath the stream.