Italian DJ/producer Silvie Loto steps up with an hour of hypnotic, minimal techno and percussive heft. We chat to the DC10 regular about her production technique and her new EP on Rhythm Cult...

Silvie Loto has been very busy. Having spent most of last winter in the studio, she spent the first half of 2018 DJing extensively, both at home in Italy and much, much further afield.

From a longstanding residency at Florence club Tenax’s “Nobody’s Perfect” party to frequent appearances at venues like Rome’s Goa Club and Ibiza’s Amnesia and DC10, Loto has become a widely sought after DJ on the global circuit thanks to her keen knowledge of inner-workings of the dancefloor and how to make it move.

The end of June marked the release of the BPitch control affiliate and Ibiza regular’s new ‘Killing Time’ EP on Rhythm Cult. The three-track EP is a selection of deep, rolling techno tailor made for those hypnotic club floor moments when the lights are low and the music is encompassing. We were lucky enough to premiere one of the EP's highlights, 'Visual' ahead of release. Her first release in quite some time, she cites a degree of perfectionism and personal attachment to her work as the reason for the wait.

“I’m very perfectionist when it is about music and if I’m not 100% happy with the results, or if I’m not sure it is not the right representation of my sound, I prefer not to show my music around,” she says. “Making music is something very deep and emotional for me.”

“This EP took a lot of time in the studio,” she adds. “All of the three tracks are made paying a lot of attention to the sound, especially ‘Visual’, a track I made with almost all analog gear. The main synth is one of my favourite in the world. The sound is so raw and dirty; it really represents a lot of me. ‘Cosmic Drums’ is a 909 drums mix, recorded almost entirely as a live session. ‘Shét’ represent more my dub and groovy side.”

As for the rest of the year, Loto has a lot going on with sets coming up at Exit Festival, Ibiza’s Paradise and Circoloco at DC10 and many more.

“I also have a remix coming out on Oblack label in August,” she says. “And I’m working on another one right now. I also have new music that I finished so I hope to have something out very soon. I would like to open my own label soon. It is something I want to do since many years, I hope to be able to work on it in the coming months.”

Before all that though, Loto has stepped up for our Fresh Kicks series with an hour of hypnotic, minimal techno and percussive heft testament to her style and impeccable taste. Check it out below along with a quick Q&A. 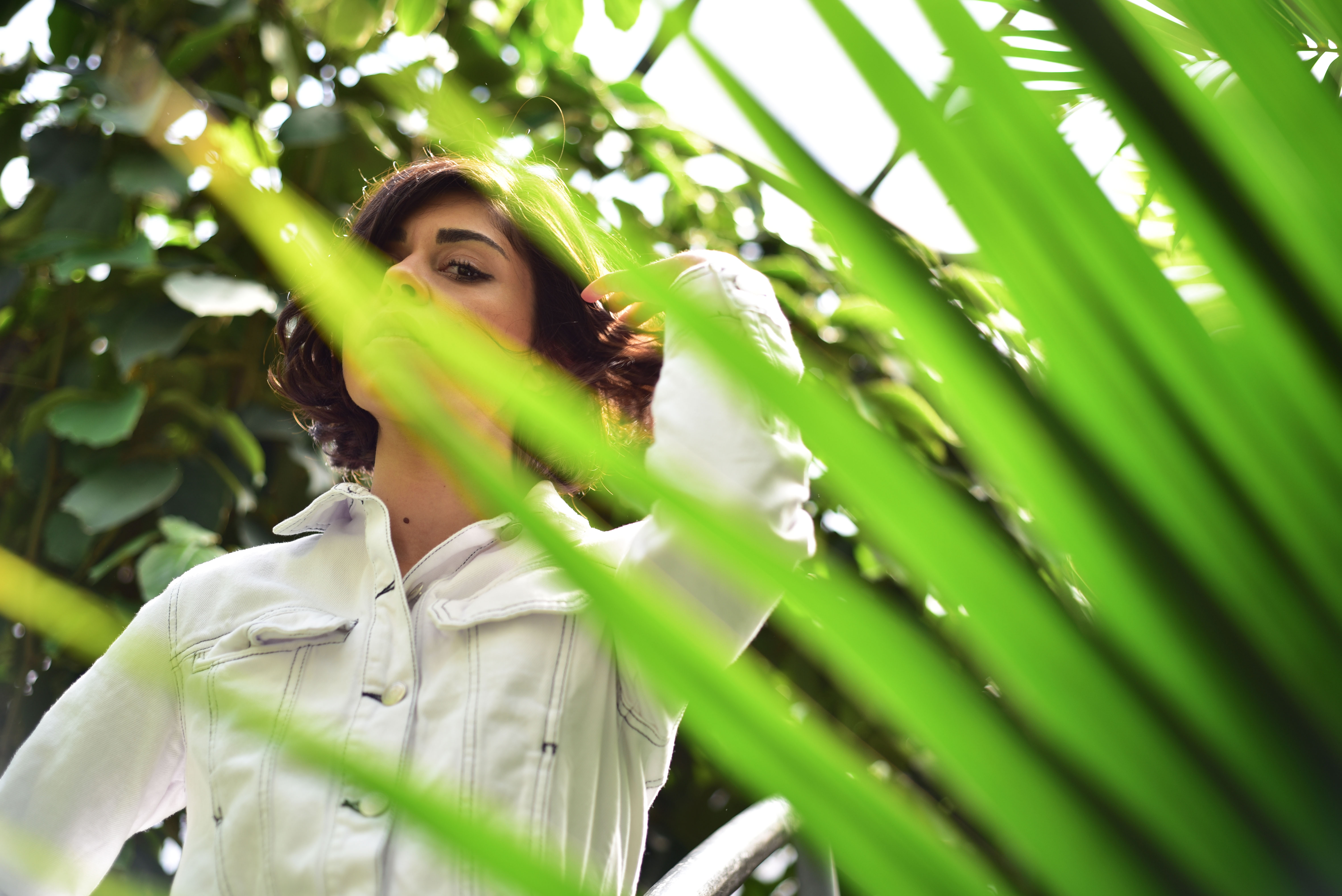 “Developer ‘Zodiac Talking’. I included also in this mix I just made for DJ Mag!

“I just watched few days ago for the second time La Vie d’Adèle (Blue is The Warmest Color) by Abdellatif Kechiche. I love this movie. The filmmaker is one of the most talented ones we have. It’s such a real movie, and the way he shot it really makes you feel ‘inside’ the screen. The story is also great: a young girl dealing with her sexual identity.

“I dream a lot but rarely remember them in the long term. Do you know that Fellini, the filmmaker, used to drawn his dream when he woke up and he used to use some of them as inspiration for his movies? I wish I was as good as him at drawing so I could do it and remember them forever.”

Favourite genre outside your own?

I love music so much that I listen to almost all of it, however I go through phases. Right now I made my own playlist of ‘soft’ electronic music, including some tracks from The XX, Tourist, Echos, Moby, Tokimonsta, Trace, Flying Lotus and others. When I’m stressed or tired after gigs, I put it on and it’s the best way to relax.

“Hard question. I don’t think I have one favourite DJ as it happened in the past. But for sure one of the best sets I’ve listened to was by Laurent Garnier last year. His style is definitely unique.”

What record is top of your wishlist?

“I would like to have a bigger collection of ‘90s techno vinyl. When I started DJing I was more on the house side, so I missed some of the classics of that era. But speaking about Laurent Garnier, I’ve just realized I don’t have ‘The Man With The Red Face’. Big loss!”

“I have many clubs in my heart, not only for the beauty of the venue, but because I’m attached to them or for the many memories from the past linked to them.  First of all, Tenax Club in Florence, my first residency club, and of course Goa Club in Rome where I still play every month. But probably the biggest emotion was playing at Dc10 in Ibiza. The first time I entered there I was barely 18, and I couldn’t stop smiling. I looked at the stage and said: ‘If one day I will be able to play there, I could also stop DJing after and be happy for the rest of my life’”

“I deeply believe that everything influences, in the good or in the bad. I grew up in the 90s were the pop scene was very strong. I was already fascinated by artists like Daft Punk, Chemical Brothers, but also Massive Attack and Depeche Mode. As a woman, Ellen Allien has been a big inspirational icon for me. But I really think that every single act I heard in my life formed me and my sound. The good sets, the bad ones, everything is a road that brings every DJ to their own personal taste.”