EDC Las Vegas has revealed the 2018 line-ups for its eight stages. Aside from Kinetic Playground and Circuit Gardens, each stage has an official host, including the return of HARD. EDC takes over the Las Vegas Motor Speedway 18th through 20th May.

The line-up was originally announced 14th February by EDC founder Pasquale Rotella via Insomniac’s Night Owl Radio. While fans still don’t know when these artists will be playing, the where has been confirmed.

Basspod (hosted by Bass Rush) continues to be the place to be for dubstep and drum and bass, with Wasteland (hosted by Basscon) dedicated to HardStyle and Quantum Valley (hosted by Dreamstate) showcasing the best in trance. Neon Garden (hosted by Factory 93) is for the techno fans and Stereo Bloom (hosted by Insomniac Records) features G-House, breaks and hip-hop influenced dance music.

Dive into the line-ups via the bills below. Tickets and debut camping passes remain available. 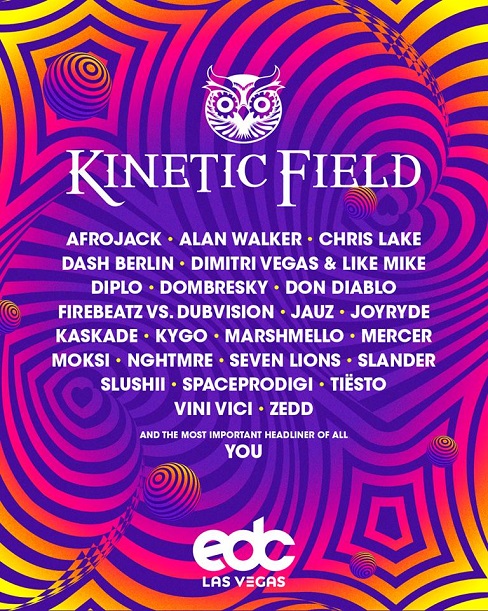 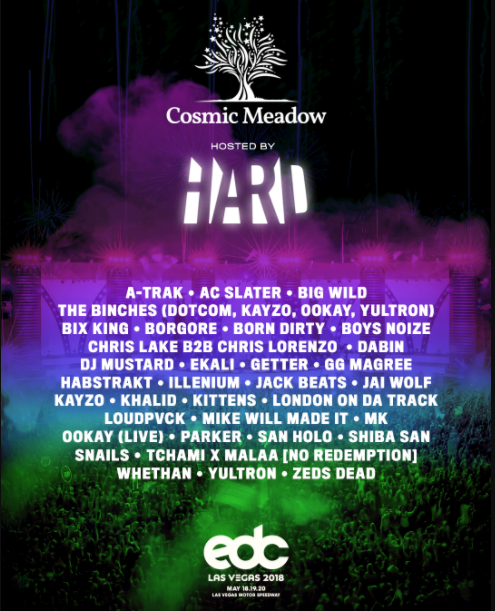 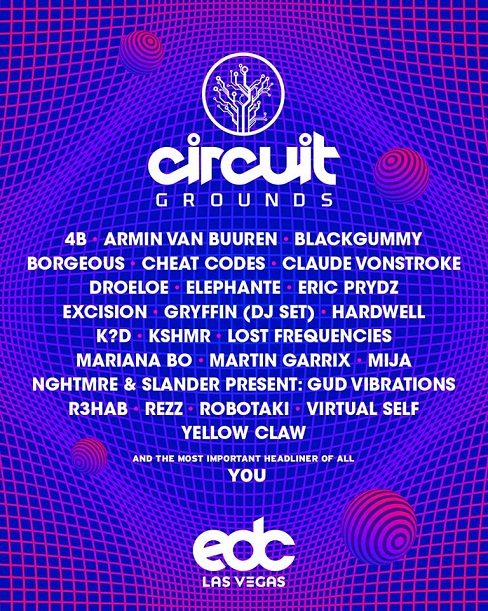 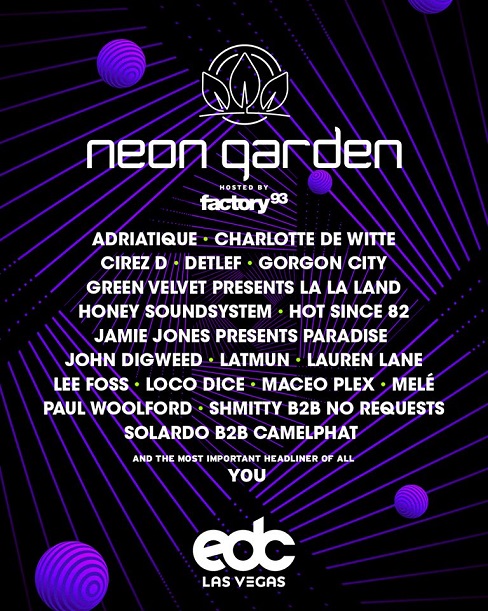 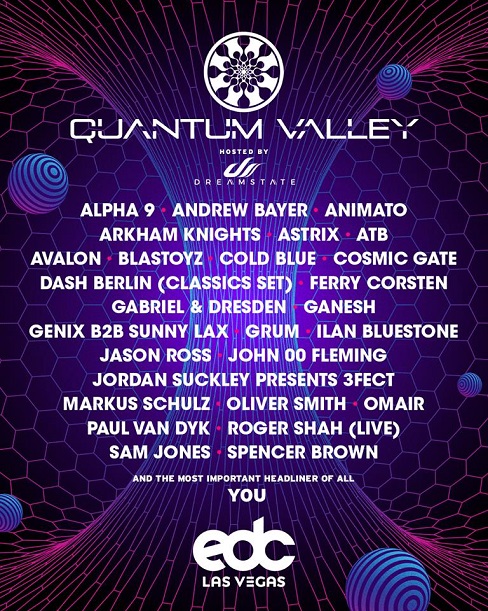 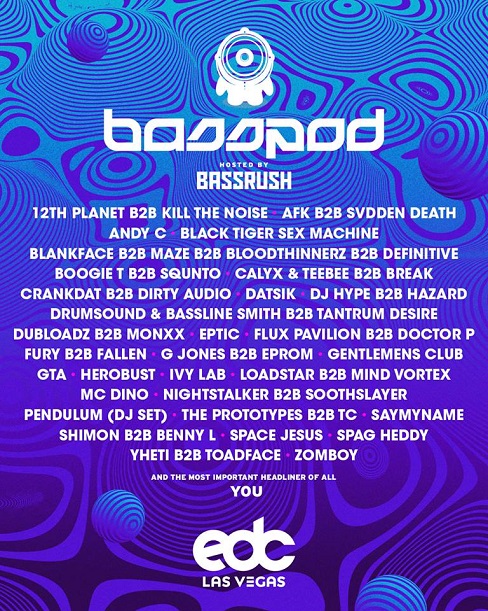 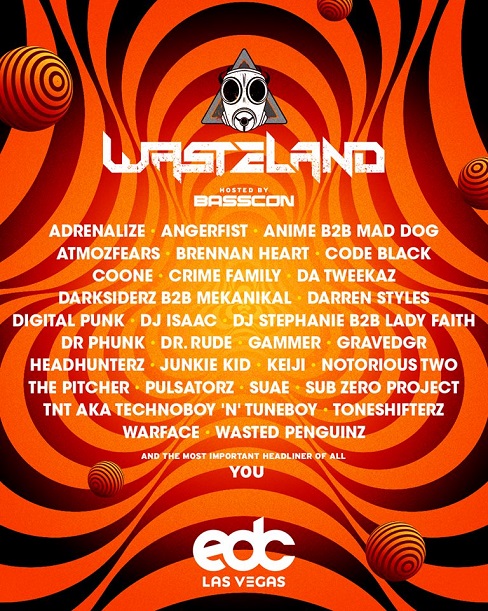 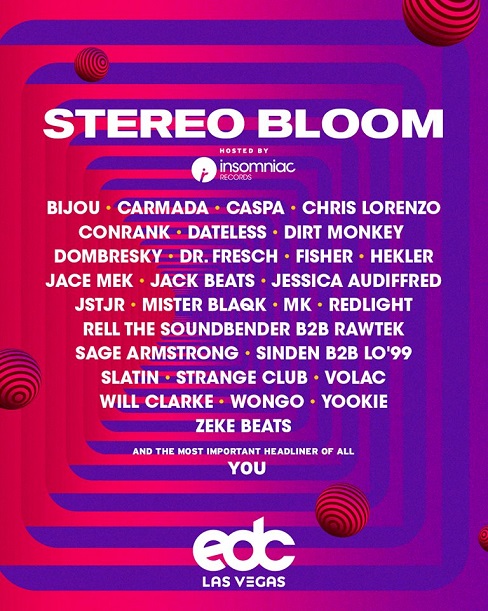