When an artist goes silent for five years, one begins to wonder if they’ve fled the scene altogether. But not iconic house producer, Perseus, who recently bounced back into the frame with his spirited single, ‘Lightwave’...

Perseus returned in January 2018 with the effervescent electronica cut, 'Lightwave', a motion which, after a three-year hiatus, also marked the official return of his celebrated French Express label.

“Searching for something more out of dance music, it’s been a tease hearing recent tracks come so close and not go the distance,” Perseus says. “Dance music used to be euphoric, and I miss it.”
This emotional production should help fill the void, with its triumphant strings and dazzling breakdowns. Bubbling with fresh energy, the optimistic label boss was happy to impart stories to DJ Mag about the music he cherishes most...

The track that reminds you of your childhood?

“Robert Miles’ ‘Children’ sends me back to when I was seven or eight. I’d scan my alarm clock radio at bedtime because lights-out was at 7:30, and Nintendo GameBoys weren’t backlit. It broke Top 40, and I remember questioning why it sounded different from the rest of what was playing on the radio. I’m almost positive I have Casey Kasem’s countdown to thank for my first interaction with electronic dance music.”

The first record you ever bought?

“The first record I ever bought was only recently, and it was Metatron’s ‘U’ll Be The King Of The Stars’. When I was a kid, I Napstered, SoulSeeked and Limewired my way through my entire youth. I’d be fighting for the telephone line to download Tiësto’s ‘In Search Of Sunrise’ over dial-up. Kids today will never know the frustration of a disrupted download.”

What do you listen to that isn’t dance music?

“Stuff from the ’70s, ’80s, ’90s; Motown, funk, pop, disco, R&B, classical, and jazz. Sometimes videogame and chipmod music too. It reminds me of the times I played hooky – I was a good actor, sorry, Mom – so I could stay home from school and play videogames. Not all games had good music, but when they did, it was impressive in its own right. I’d remember pausing certain games just to prevent the sound effects from ruining my listening experience.”

The track that’s guaranteed to make you cry?

“For sure the breakdown of Joker Jam’s ‘Innocence’ — only a few other tracks come close. There’s so much happening in the breakdown. The atmosphere alone is what I imagine ascension to sound like...” 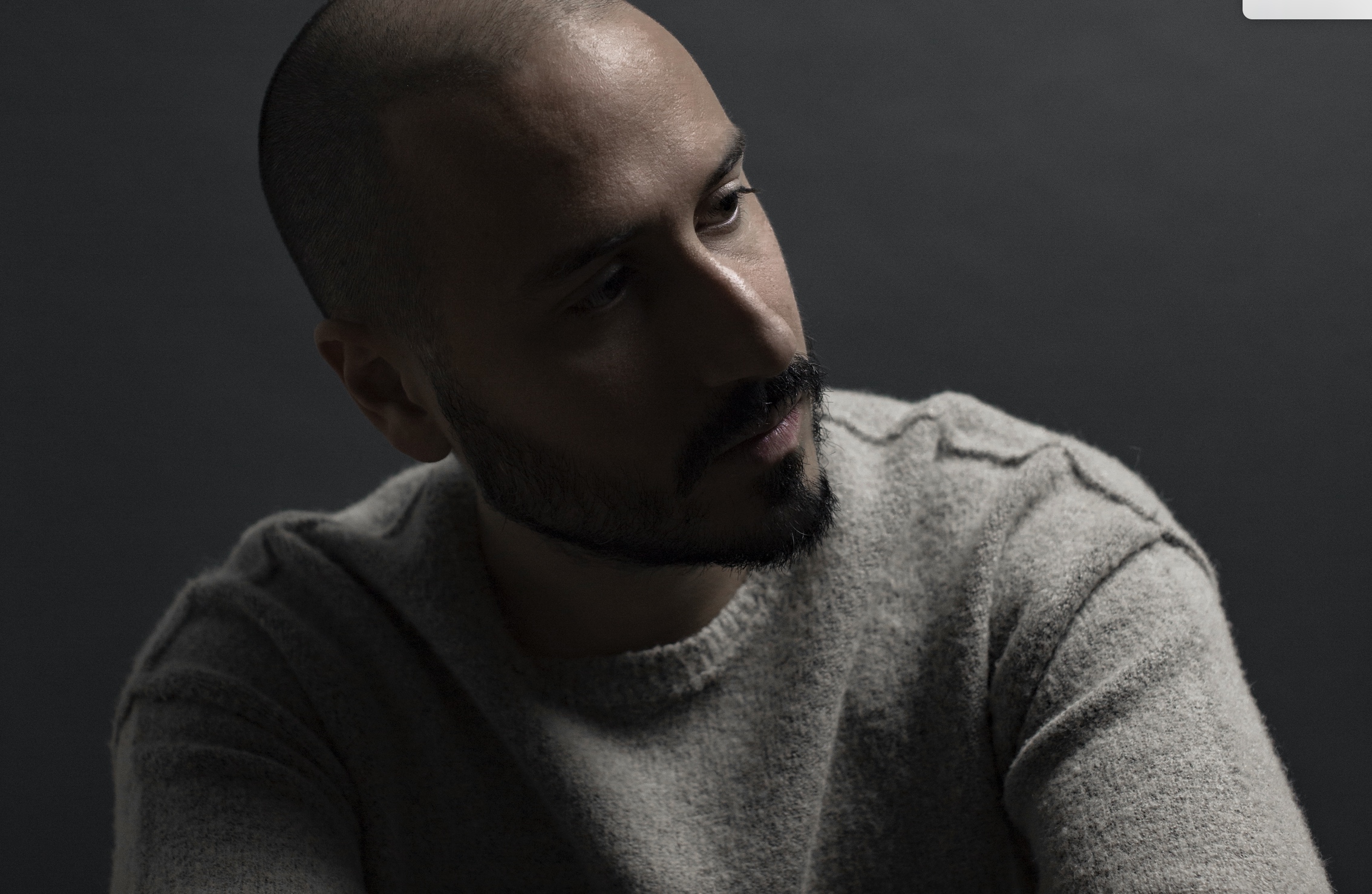 What’s an album and an artist that you’re currently into?

“Vril. The guy is from another planet. A perfect balance of heavenly chords powered by blunt, industrialized techno. There might not be exact words to describe the feeling I get from his music... it feels like showering hot and cold at the same time — your skin doesn’t know whether it should contract or expand. You want to metaphysically and non-literally escape your skin.”

The record in your collection that you most treasure?

“One of the most treasured CDs in my collection is Sasha’s ‘013 Global Underground’. It was at a time when mixes were immersive experiences, made up of carefully chosen tracks that slowly built upon one another to create an hour-plus journey. When you remember your favourite mix CD from back then, you’d recall the tracks you wanted to skip over, because the rest was so well put together.
“In this CD, it felt as though Sasha reached through the headphones and held my hand, as he introduced tracks that would superlatively change my life. When I listen to these tracks on their own, I want to hear the mix version, because of the transitions. I love you, Sasha.”

Your favourite track of all time?

“Subsky’s ‘Four Days (Gil Remix)’. I found this track on PvD’s ‘Politics Of Dancing’ CD. It was the first track that made me understand that trance was beyond a genre — it was a feeling. In my opinion, the melancholic, euphoric and sometimes uplifting feeling happens because the producer strikes the right composition. It is by the agency of arrangement – drops, breaks and build-ups – careful setting of synths or pads, and beat – that provides the backbone, but fades into the music – which deliver emotional empathy and allow the listener to experience what the producer felt while creating the track.”

Cover Features
Sasha: 'Your health and sanity are the most important things to protect'