Flash 89 hits our Fresh Kicks series with a dose of high energy tech-house!

The 28-year-old Dutch-Australian has been working in the DJ circuit down under for the past six years, but after getting to work in the studio his remix of 'Go Bang' by PNAU blew up and his production career kicked off.

To warm up for the release, Flash has headed back to the decks and turned out a pumping Fresh Kicks mix, featuring tracks from YENI, Kinnerma, and countryman Sonny Fodera, plus a selection of his own unreleased material. Check it out in full at the bottom of the page! 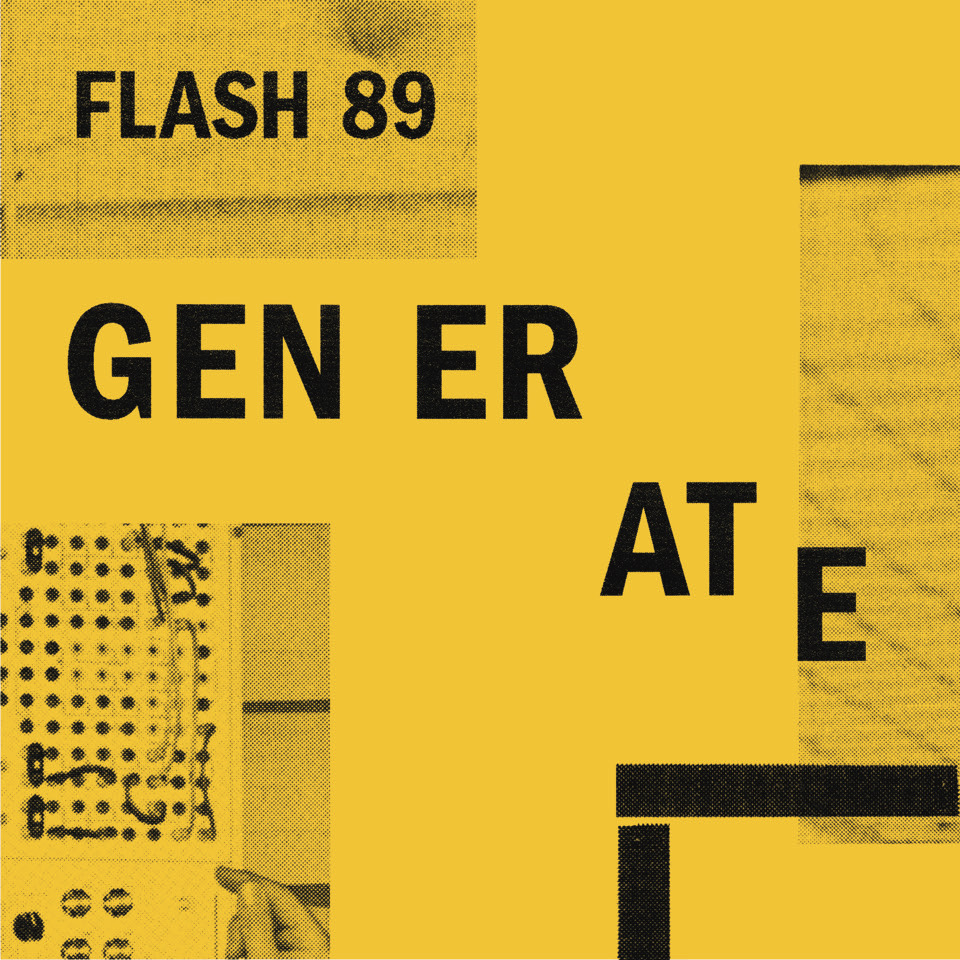 Last track that blew your mind?
"Any of Detlef’s records from last year. ‘Alright’ had to be my favorite."

Last film you watched?
"Justice League. I’m a big comic book/superhero fan (if you couldn’t tell by the name)."

Last club you played at?
"HQ Complex in Adelaide supporting PNAU during their Australian tour. Was great fun."

Favorite Album to relax to?
Honne 'Warm On A Cold Night'. Best album I’ve heard in years, I play it all the time and also saw them at Coachella last year. Amazing."

Favourite Label?
"Difficult to pick one at the moment, there is so much good music coming out. I’ve really been feeling the records out on Sola and ElRow music lately."

What record is the top of your wishlist?
"Michael Jackson 'Rock With You'."

Who is your Biggest musical influence?
"Probably my grandmother. She used to work for EMI records back in the day and I guess my musical passion took after her."

Who's your tip for 2018?
"Eli Brown is unstoppable at the moment, every record he releases is fire. Also a big fan of Wade’s 'Bump N Grind' EP. I think he’ll have a good year."

Tell us a joke...
"Me saying I’m going to the pub and having one beer."