Mysterious DJ/producer Videopath brings a blissful classic house nostalgia to Shanti Celeste's Peach Discs. With a cinematic 60-minute mix and quick Q&A we get acquainted with the anonymous selector...

Nostalgia in dance music can be annoying. It can lead to tired legend worship, uninspiring sets and a lethargic lack of growth. In knowledgeable, sincere and careful hands however, nostalgia can sound pretty fantastic, inspiring the sort of feeling you get from watching a movie you love for the first time in years or from meeting an old friend.

It’s no surprise that the sound has come so naturally to the producer though, given that he has, in fact, been producing for 25 years.

“I began making electronic music in 1993 when my dad bought me a Boss Dr 550 and a Kawai  K1,” he says, “I really wanted to sound like Prince and the rave music that used to be on the pirate radios at night time. Then in ‘95/’96 I heard Detroit techno and Cajual Records for the first time, got more equipment, taught myself to play and the rest was secret history.”

As for the sentimental edge that props the EP up, then, it’s not an intentional history lesson, but rather a natural process built from years of experience.

“It's just what comes out naturally,” he says. “I never thought about it as being distinctly nostalgic as it's just what I'm into. I like 'classic house' music, but I became a young adult with that music so it's just house to me. I am quite nostalgic by nature and grew up in a time when great and beautiful music was still being played on FM radio. My family lived in a rural part of the world in the 1980s but we somehow still had ‘Trapped’ by Colonel Abrams on vinyl!”

Moving forward from ‘A Cure For Melancholy’, Videopath (and Westcoast Goddess) has plenty of music in the pipeline for release in the near future.

“There are new Westcoast Goddess EPs coming soon on Heart To Heart, Bergerac and another one on a cool new label called Penelope Music headed by Jesse Donkor,” he says. “Then there's a retrospective EP on Must Have Records of music I made when I was a teenager a long time ago that I cannot wait for!”

Meanwhile, he has delivered a blissful 60-minute mix of gorgeous house music that will accompany round-the-kitchen dancing and a cup of tea very nicely (believe us, we tested it). Feast your ears and have a read of our quick Q&A below to get acquainted with the mysterious selector. 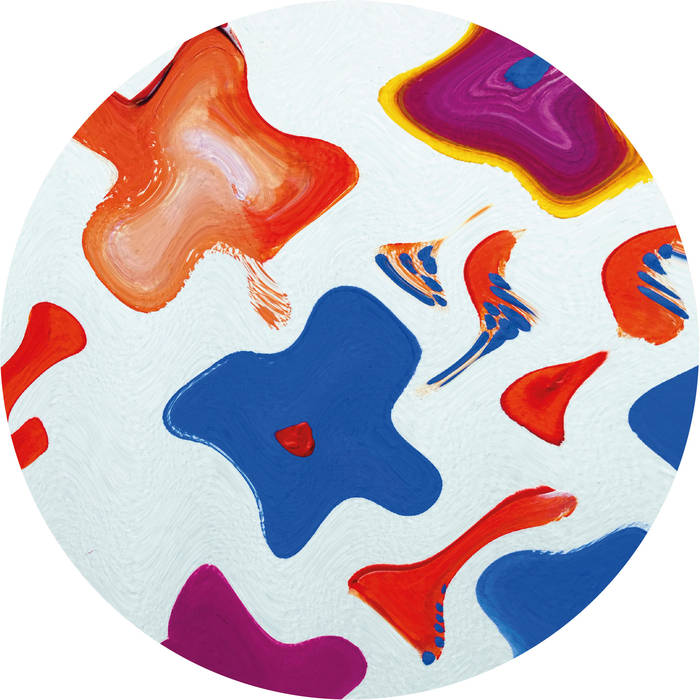 “‘Movin' On’ by Morris Mobley on Arcane.. It's the last track in the mix”

Favourite album to relax to?

“I know you're supposed to be your own favourite DJ but Jay Simon is the Don!”

What is the most precious record you own?

What is your biggest musical influence?

“Can't decide between Prince or Mad Mike.. But really anything that I feel has come from a genuine or deep place inside someone is inspiring to me.”

Eoin Murray is DJ Mag's digital staff writer. You can find him on twitter @eoin_murraye