Since breaking through in 2015, Agrippa has been nothing if not prolific. With a percussive, ensnaring catalog of releases under his belt already, as well as a steady stream of gigs and a recent slot on NTS with Whities’ boss Tasker, the north London-based DJ/producer – real name Will Hart – has been on a rapid trajectory that has shown no signs of slowing. The future, it seems, is bass lead.

2018 saw Hart embarking on a joint venture with friends and fellow producers Meta and Henry Greenleaf, the launch of their own Par Avion label.  We were blown away by the label’s debut release ‘Passed For Transmission Vol. 1’ – so much so that we premiered Meta’s ‘Fault Line’. A three-track selection of percussion-heavy, bleep-leaning techno and electro from the three founders, it was a testament to an ever burgeoning sound in the UK that has been similarly championed by labels such as Timedance and the mighty Hessle audio. As Hart tells us, there’s a lot more to come from the Par Avion camp in the coming months.

Meanwhile though, we wanted to get to know the man himself.

“The concept behind the alias itself is pretty lame, actually,” Hart says. “A lot of people think its in reference to a number of classical figures, but it’s really just after a character from a video game that I liked. It’s a weird horror game called Amnesia: The Dark Descent. It always kind of resonated with me as a character/plot point so it came to mind when trying to name this project.”

“As far as tunes go,” he adds. “I recently put out a 12” on Berlin’s Version, and a joint 12” with Meta and Henry Greenleaf for our new label Par Avion. I’ve previously released on with Troy Gunner and Silas and Snare on Brotherhood Sound System, and a few bits with Yak and others on Circular Jaw.”

Hart has made music from an early age, learning drums as a child (“shout out mum and dad”) and going on to play in numerous bands as a teenager. From there, an open minded head of music at school (“Shout out to Paul”) meant that Hart was able to make dubstep and drum & bass for his GCSE music pieces in 2011. Following a break from music during his A-Levels, Hart learned to DJ through a friend and subsequently became a resident at some hometown parties.

“We were playing house and techno a lot and I guess when I started making tunes again, once away at uni, it all sort of met in the middle somewhere with the kind of UK techno stuff,” he says. “I also went to a few early swamp parties and had absorbed a lot of that stuff through friends, so that was a big inspiration. Through that, myself and Henry began chatting to Paleman a lot (shout out Cal), who’s advised us no end on tunes throughout the last few years, and been huge in the development of my sound.”

The Par Avion crew is close knit, but well connected, and the community Hart has found himself in is one that is active and determined.

“Two of my old flatmates are Par Avion’s Meta, who are serving up PAR003 in a few months, which is going to be insane,” he says. “A lot of their vocal flips have been doing the rounds for years, but their own stuff speaks for itself, really, ‘Fault Line’ is the biggest thing I’ve heard in ages. Henry Greenleaf is probably my closest associate, production-wise, although we’ve never collaborated on any tracks. His debut vinyl offering is out soon on Par Avion, too, can’t wait to get it out there.”

“I also have to mention a couple of key people who helped me out a lot throughout the first couple of years,” he adds. “Fred and Freddy for handling my gigs, being so supportive and nailing their new Keep Hush! ventures. Silas and Will (Silas and Snare) for putting my first tune on vinyl and for lots of advice (and tunes!). The original CJaw gang; Matt, Sam and Andy, for making me get music out in the first place, and Madam X (Shouts to Crissi) for a lot of support of myself and the Meta boys. Also Orson and Hops for running one of the best nights and labels in Germany for like a decade, and having so much faith in my music.”

With nights lined up in London, Edinburgh and beyond in the coming months, we expect Agrippa and Par Avion could be household names in the UK scene before too long. Meanwhile, Agrippa has served up a sprawling mix featuring cuts from contemporaries, friends and influences. An hour of raw power, explosive rhythm and fiery UK techno, this one requires volume. Tracklist and Q&A below. 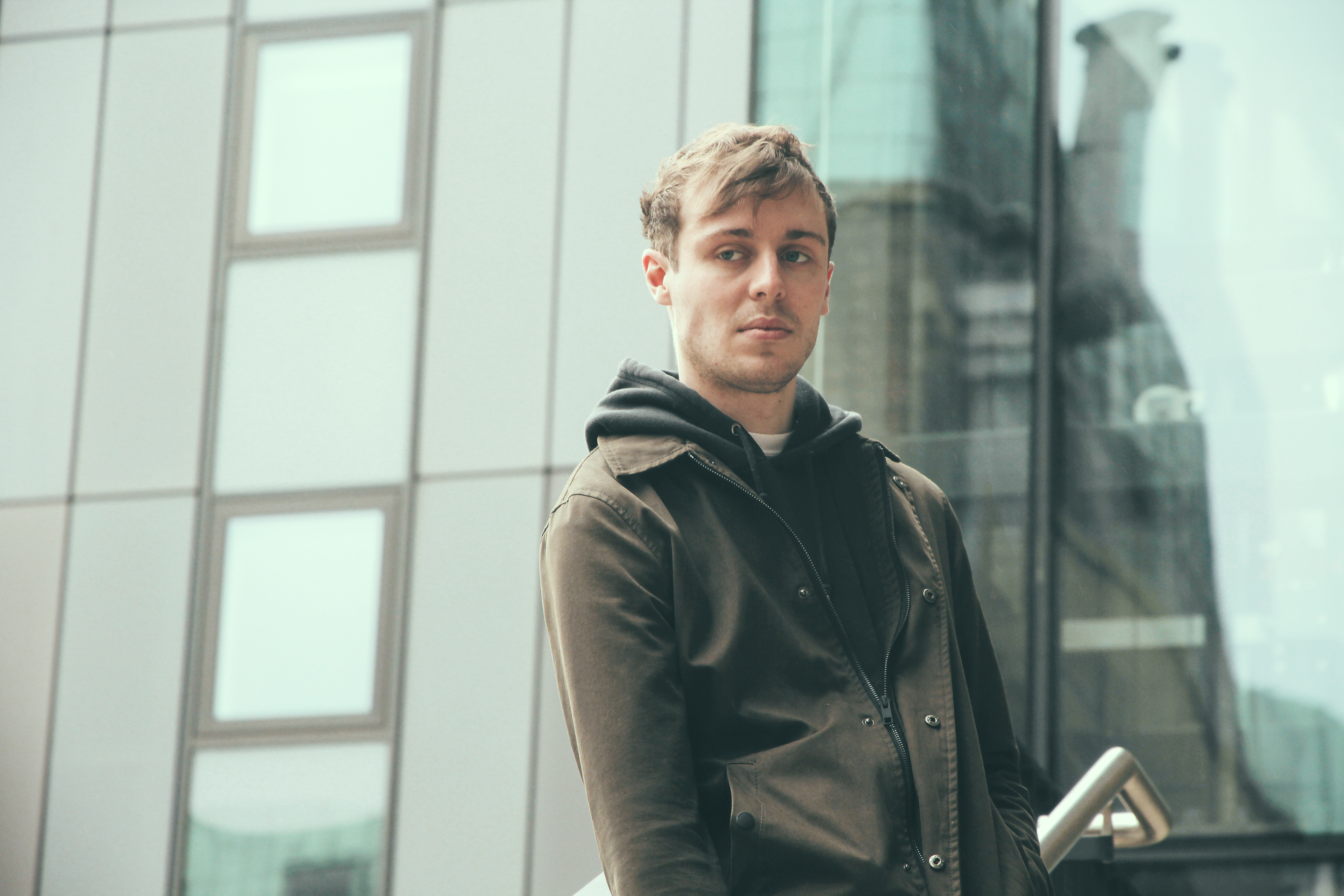 Last track that blew your mind?
“Alex Smoke ‘All My Atoms’. Out on R&S!”

Favourite album to relax to?
"As lame as this is, the Skyrim or Oblivion soundtracks.”

Favourite DJ?
“Has to be Paleman. Hands down. Just mad intensity/energy as soon as he’s on, every time. That said, Sean from Meta is my hero.”

What record is top of your wishlist?
"Rather weirdly, it’s Fist-T Night Hunter/Deep Mover. I have the digi but never got the wax, but it’s gotta be one of my favourite releases of all time. The UK is funky!”

What's the best club you've played at?
“I’ve been lucky enough to have played at a couple of clubs that completely blew me away; upstairs at World HQ in Newcastle with Benton once was an insane space and the crowd just nailed it. There was an amazing outdoor space in Warsaw I played at with Paleman and Wants, called Nowa Jerozolima - this kinda patio in this huge derelict building right in the centre of the city, and the party went ‘til like 10am, which I hadn’t experienced in the UK! In a strange way though, Alington House Community Centre in Durham, where I held some DIY sound system events with a friend while at uni, will always be my favourite place to play.”

Who is your biggest musical influence?
“My dad and my sister, for sure. Both are really talented musicians and singers and I had so much to learn from growing up. On top of that I’m always amazed by what Henry can do; stone cold maniac.”

Want more? Check out our recent Fresh Kicks mixes with Yak and ELLLL