Here is your ultimate party guide to EDC Week 2018

Here is your ultimate party guide to EDC Week 2018

Here’s your itinerary for an entire week’s worth of unmissable pool parties, club nights and day soirées taking over the Las Vegas Strip during this year's EDC Week... 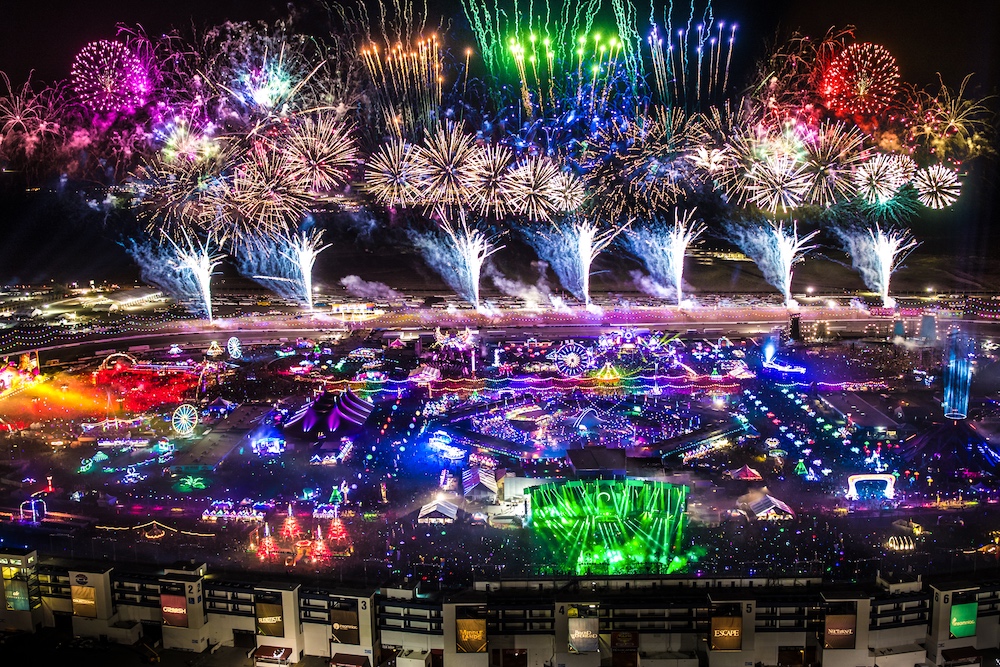 This world-class venue is the big daddy of Las Vegas megaclubs. Boasting 60,000 square feet and enhanced production, Hakkasan this year celebrates its five-year anniversary with an all-out roster for EDC Week including Above & Beyond (16th), Hardwell (17th), Tiësto (18th), Calvin Harris (19th) and a special guest to close out the week (20th). 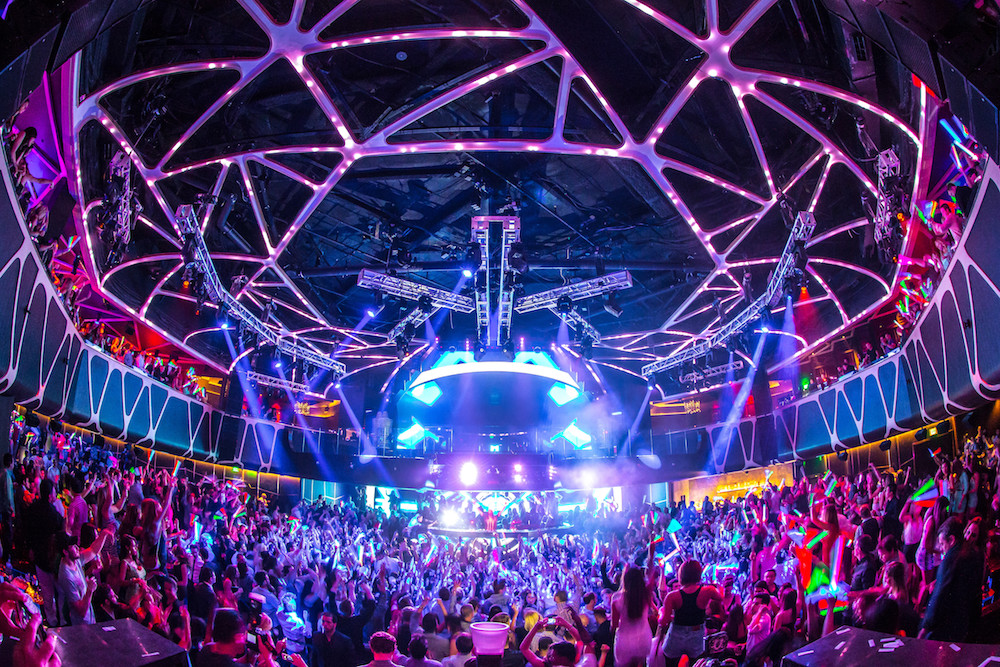 JEWEL offers next-level nightlife luxury and clubbing extravagance across its massive space: 24,000 square feet. The club is worth checking out for its titular jewel itself, a heroic circular dome hovering above the dancefloor and illuminated with rings of LED lights. Stay for the music, which includes NGHTMRE (17th), Lil Jon (18th and 21st) and Kaskade (19th). 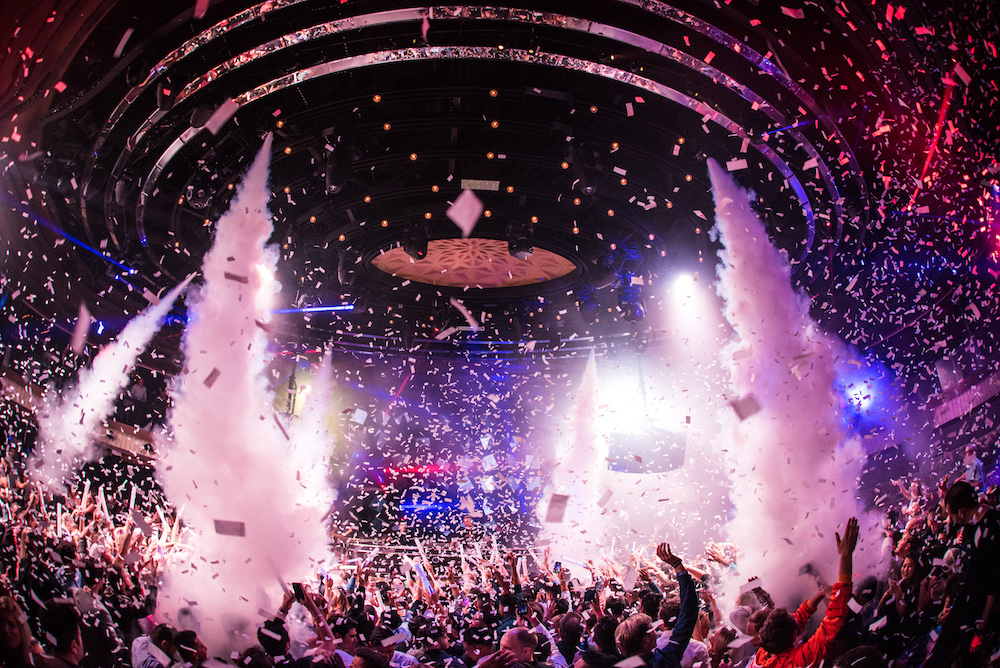 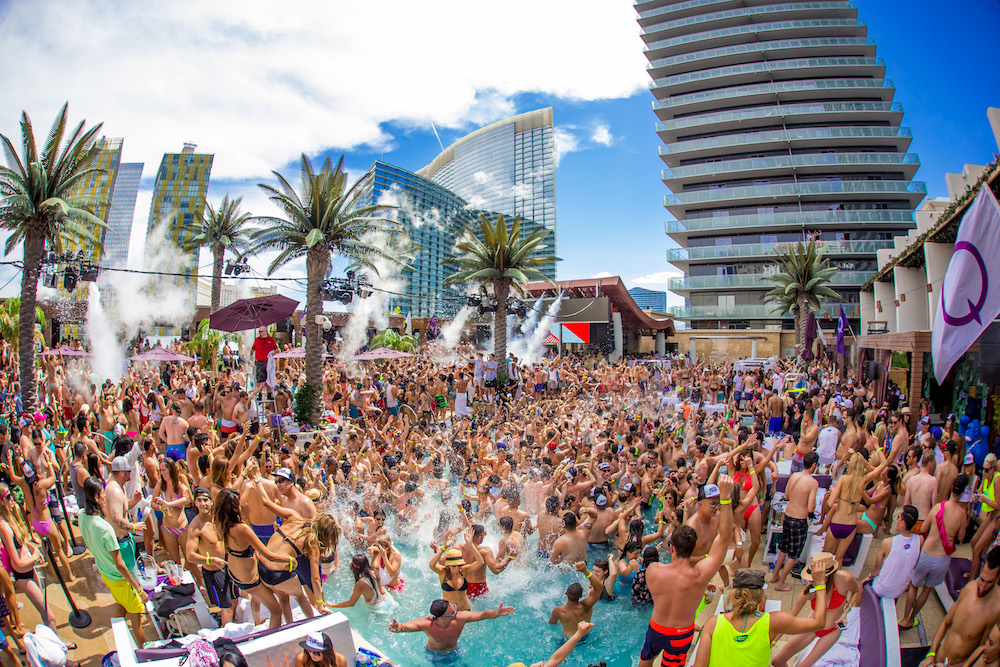 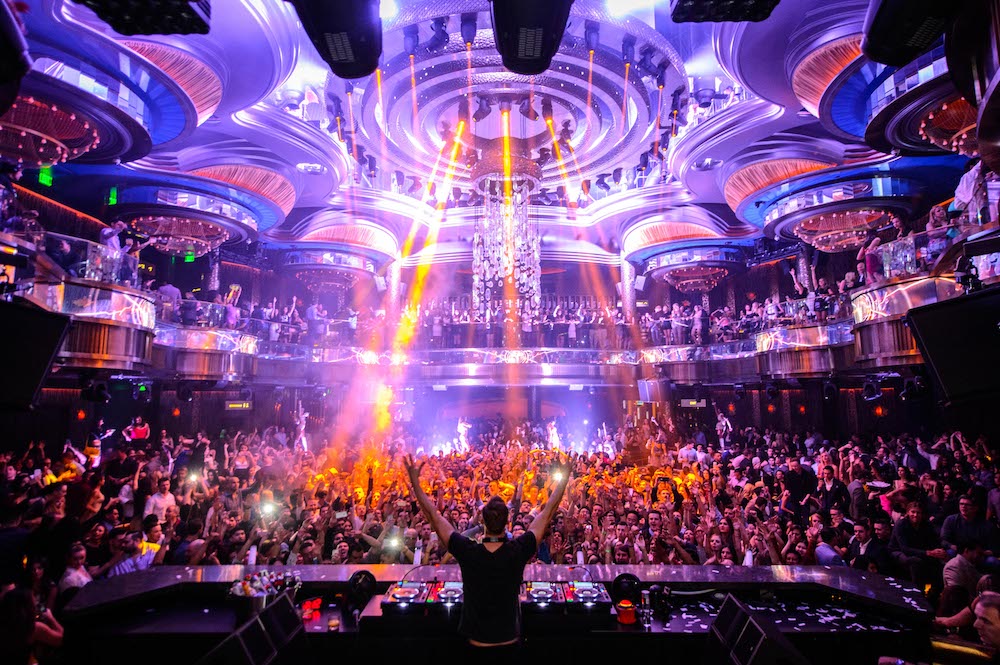 A state-of-the-art megaclub, XS is exactly that: Vegas excess to the core. This clubbing giant, which celebrates its nine-year anniversary during EDC Week and Memorial Day weekend this month, features more than 10,000 individual light sources, intricate décor and 170 luxe VIP tables and outdoor cabanas across 40,000 square feet. They’ll need all that space to house this much talent: David Guetta (17th), Kygo (18th), Diplo (19th), Marshmello (20th) and The Chainsmokers (21st). 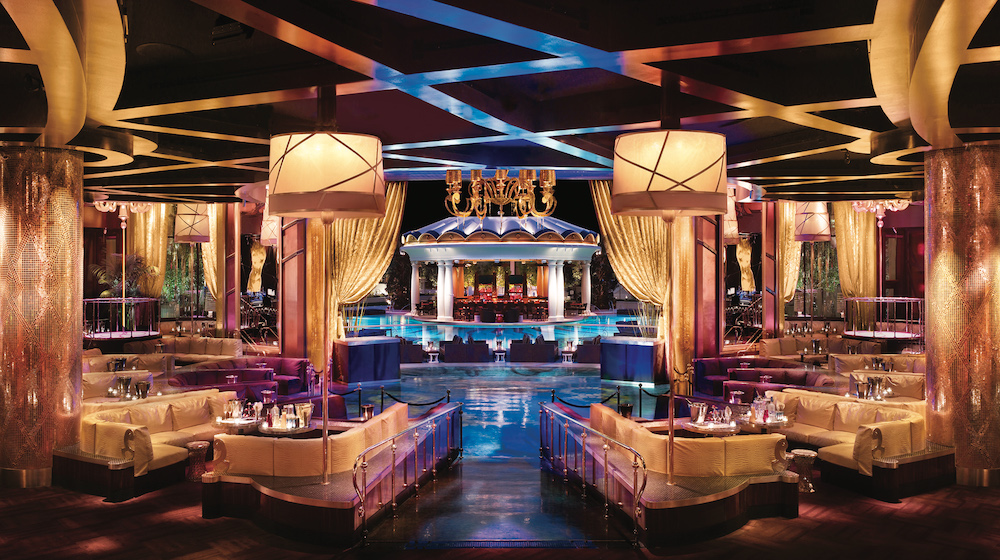 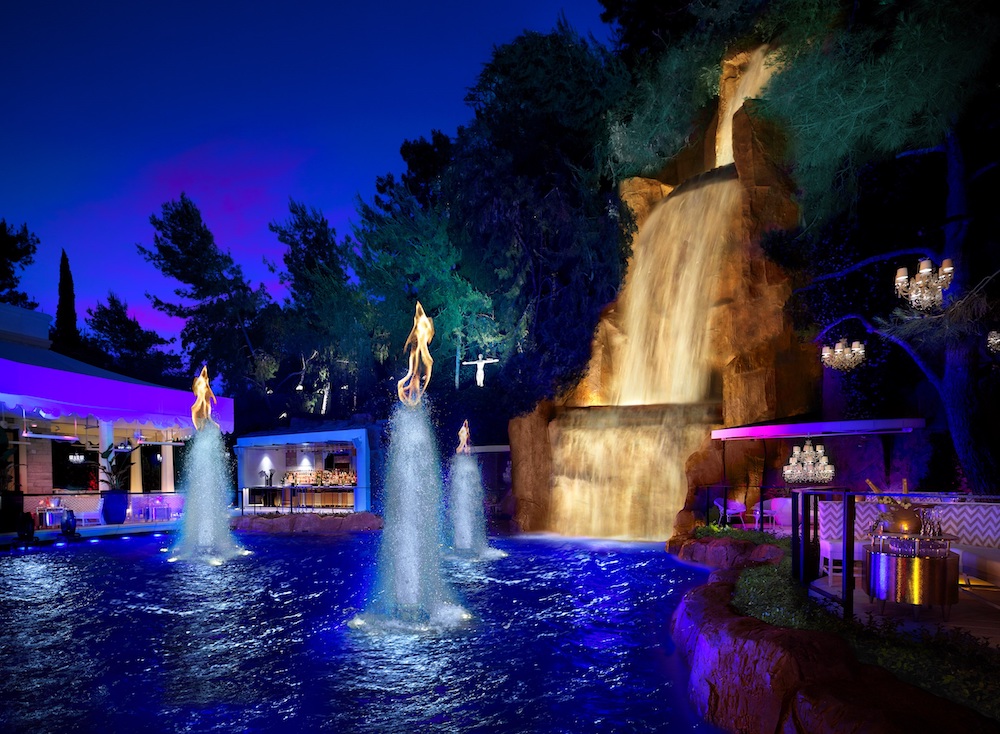 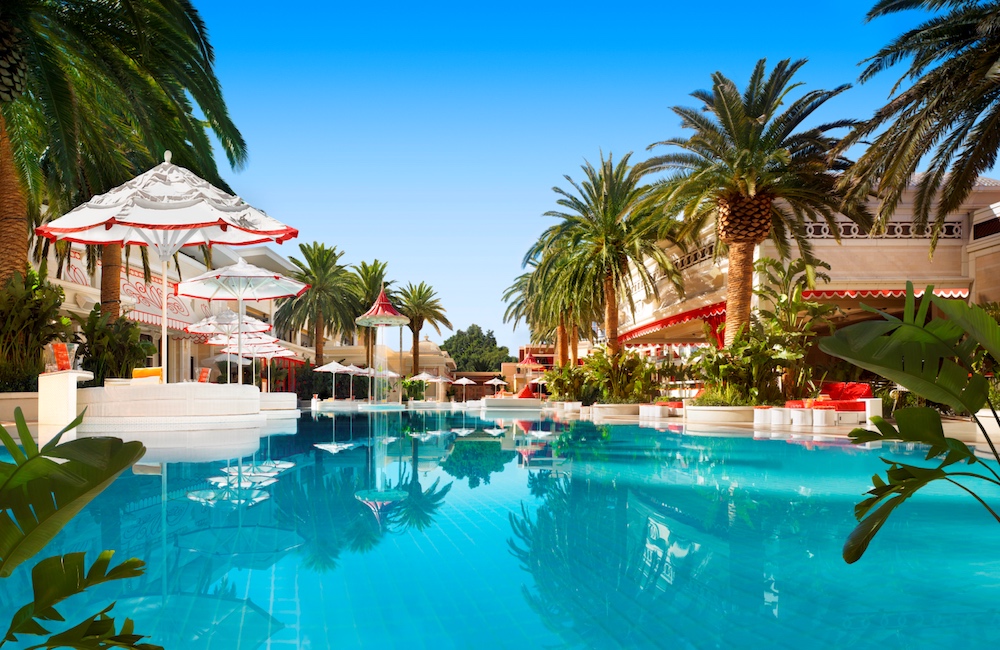 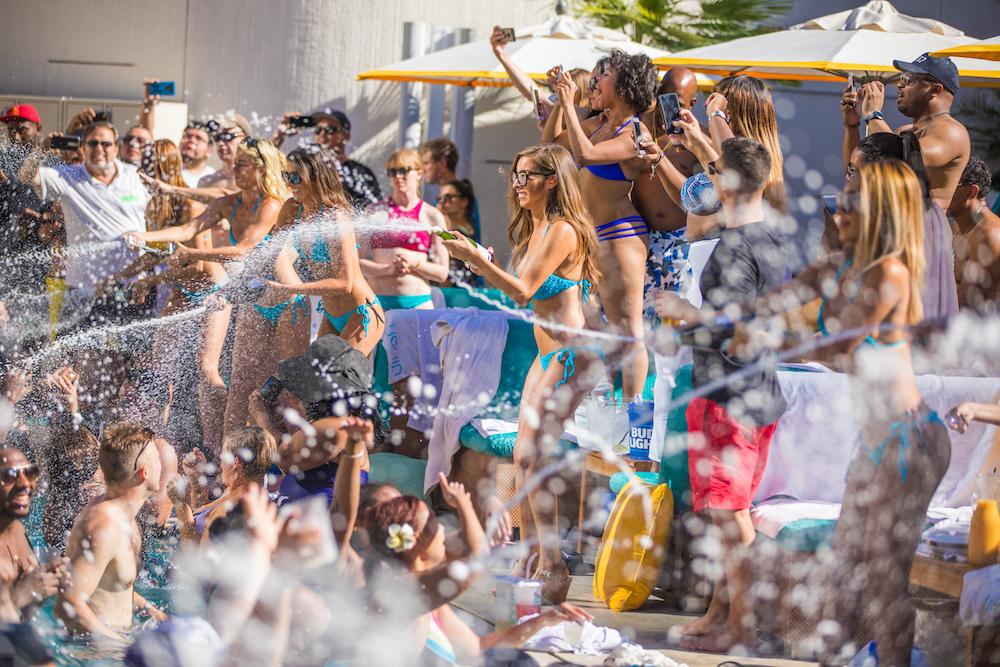 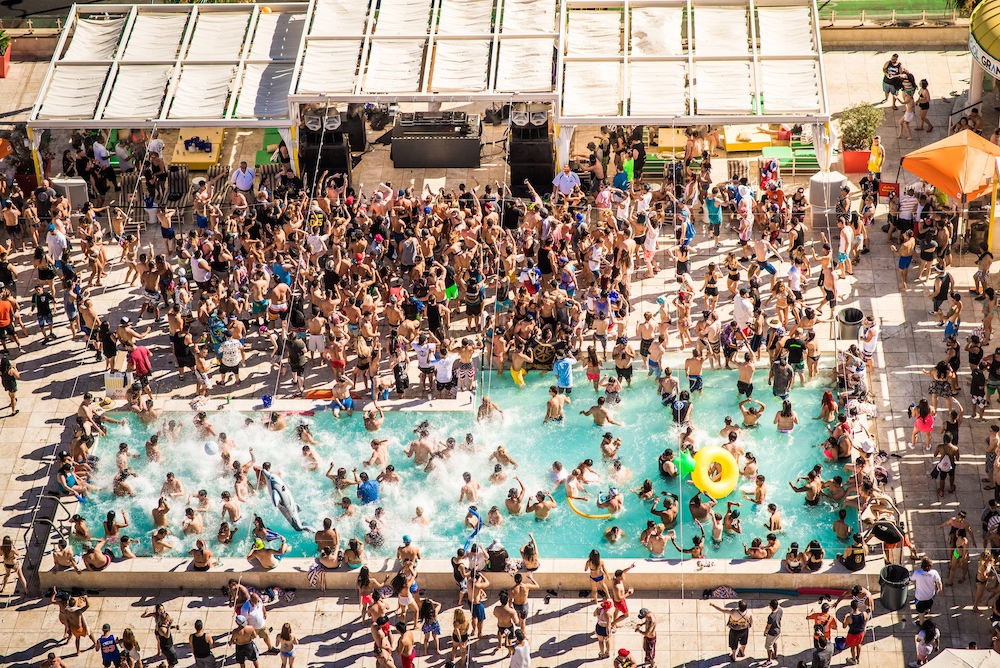 As the first half of their two-part daylong takeover, Bassrush, Insomniac’s bass- and dubstep-centric brand, hosts a daytime pool party with 4B, Dubloadz, Eptic, Habstrakt, Kai Wachi, Kill the Noise and SayMyName. Start your basstastic adventure here. 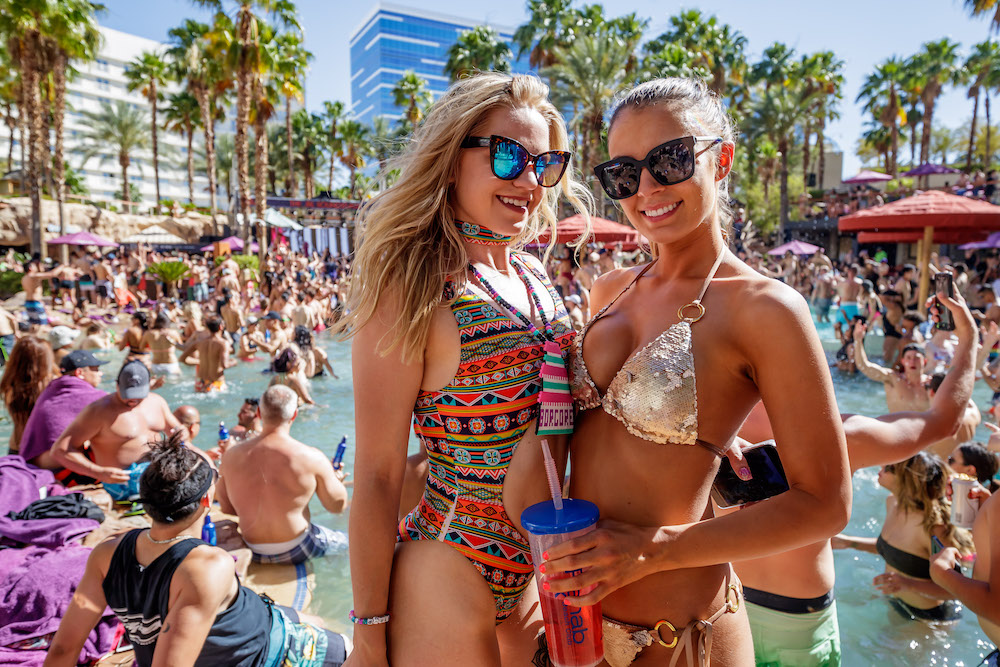 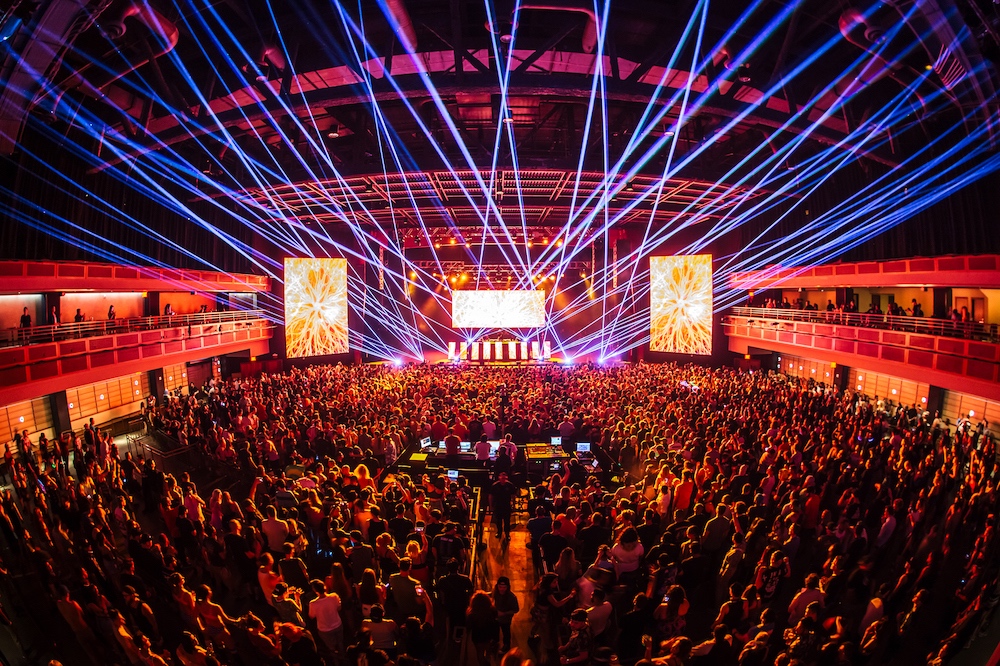 WET REPUBLIC really means it when it says Ultra Pool. Spanning more than 54,000 square feet, this massive oasis merges poolside luxury with advanced audiovisual features. It’s like a floating waterpark festival, especially with this H-U-G-E line-up: Above & Beyond (17th), Kaskade (18th), Tiësto (19th), Martin Garrix (20th) and Armin van Buuren (21st). All events are sold out, except the Tiësto show, but don’t expect that to last too long. 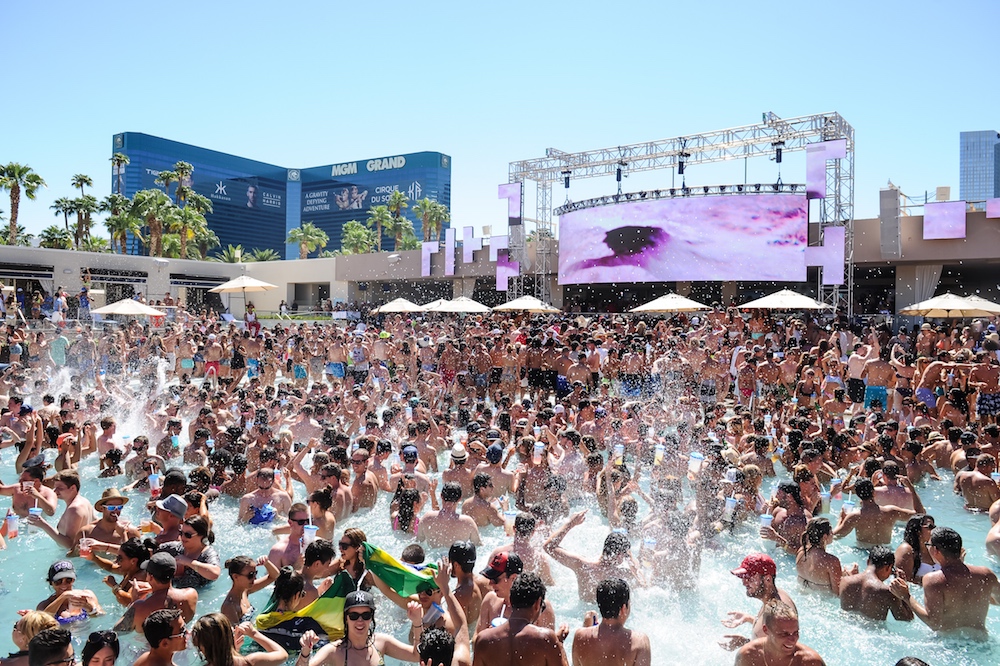 Since launching in late 2015, Dreamstate, Insomniac’s growing trance brand, has become a world-class festival and event series in its own right. Last year, Dreamstate got its own stage, quantumVALLEY, across all three days of EDC for the first time ever; the crew returns this year, with a new stage design to boot. Ahead of EDC, Dreamstate hosts a trance takeover at Marquee Nightclub with an all-star roster featuring Markus Schulz, Ferry Corsten, Cosmic Gate, Genix and Arkham Knights. 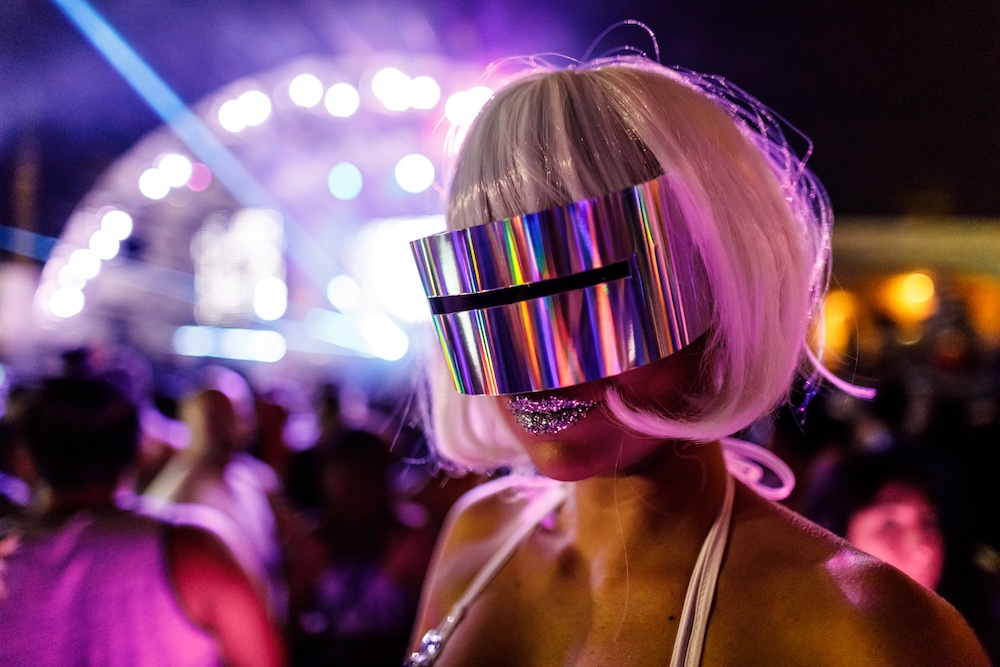 The techno and house wizards play doubles at this daytime throwdown, where they’re more than likely to go b2b as Get Real, their side hustle duo. The Dirtybird big boss kicks off his summer residency here during EDC Week. 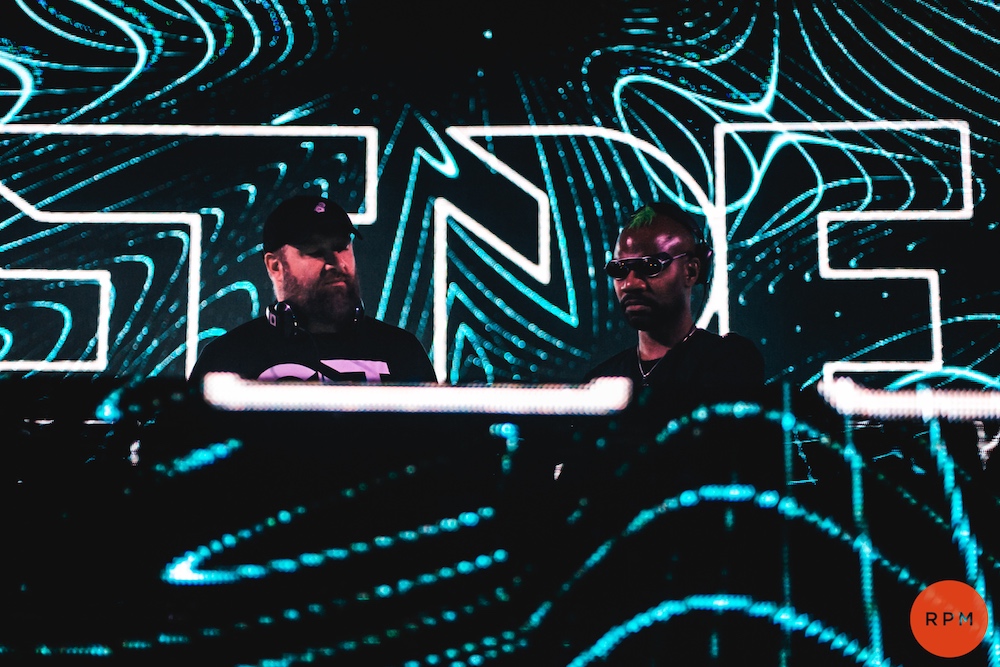 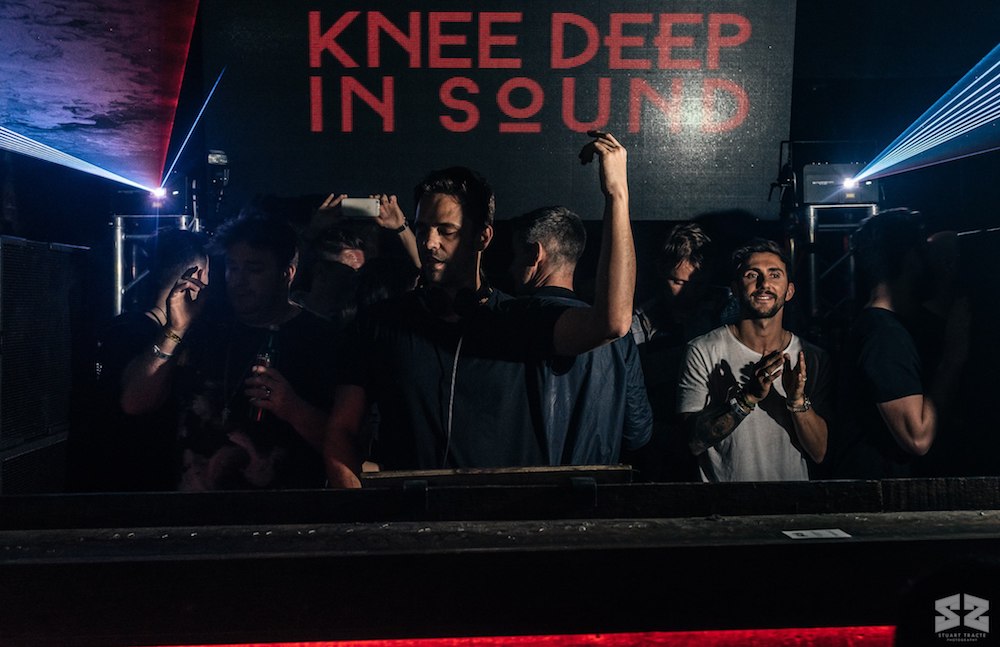 L.A. ruckus crew Brownies & Lemonade hosts a daytime function that promises secret guests and b2b sets all day. The B&L squad always brings the top talent bubbling up from the future underground, so expect this one to go off — big time. 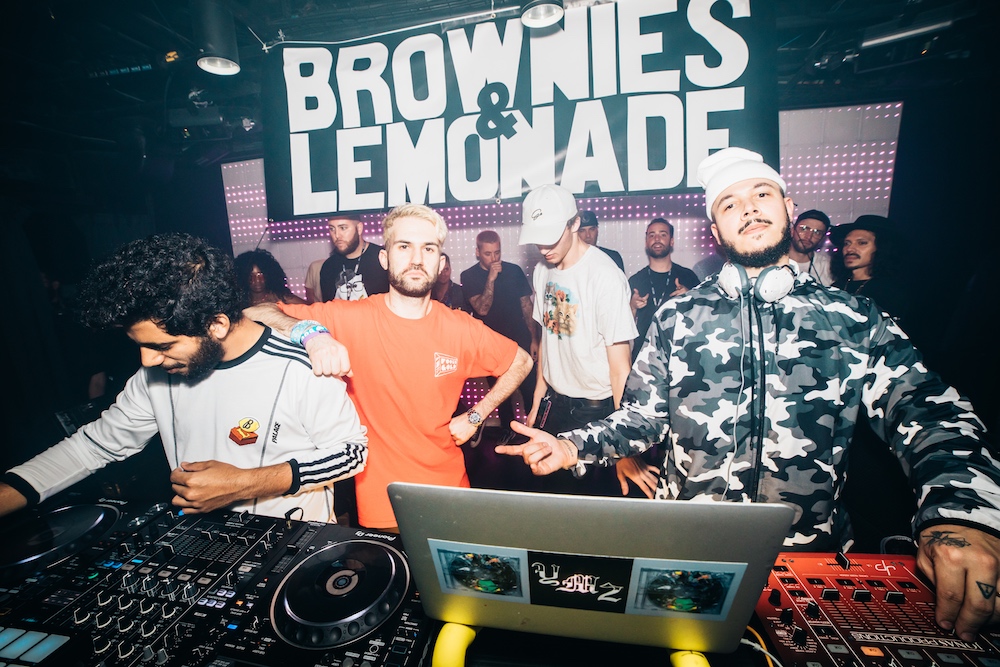 Where: Drai's Beachclub | The Cromwell

A triple-stacked bass onslaught with three of the heaviest acts in the game. 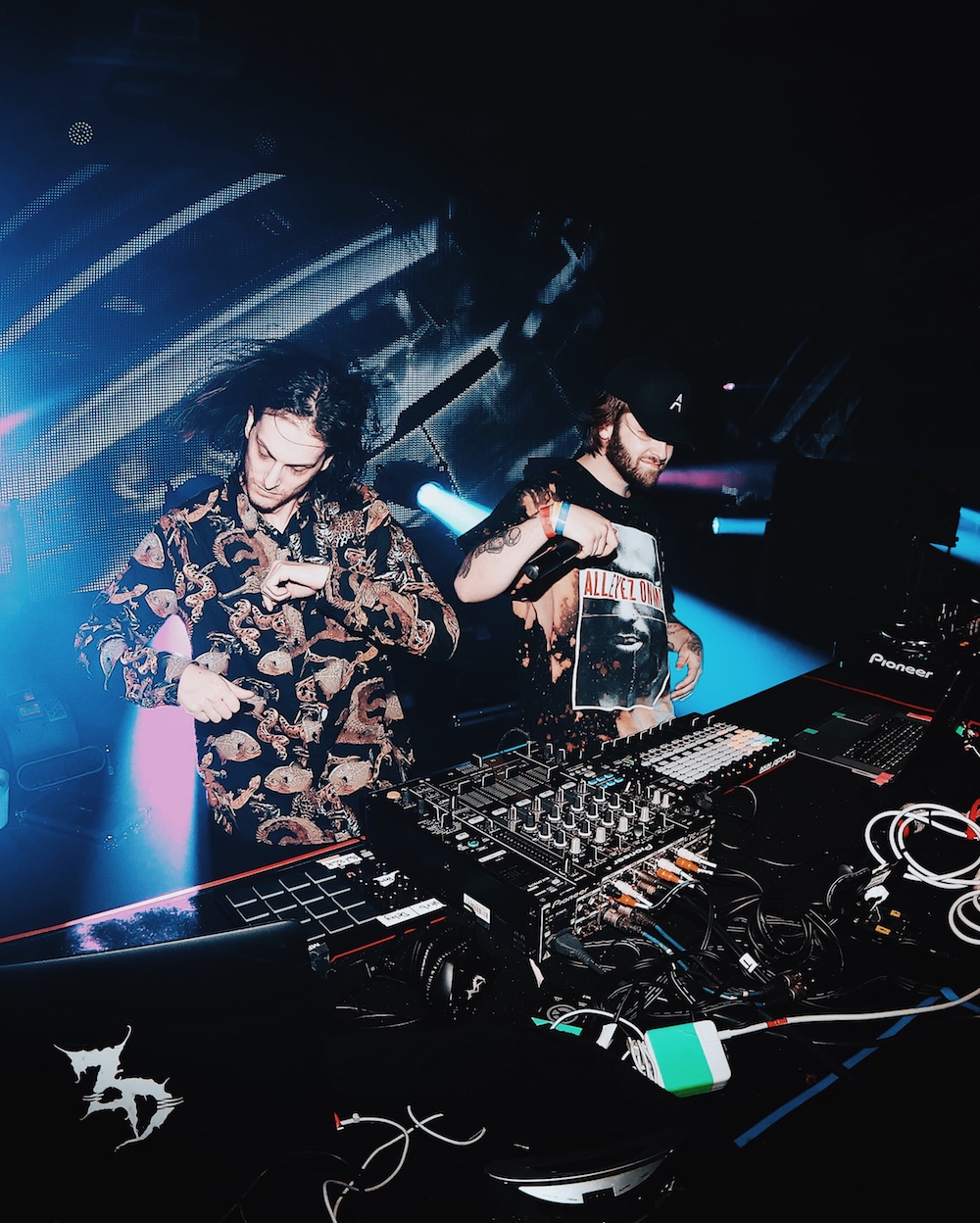 Nothing beats Duke Dumont’s house and deep house vibes while splashing around a pristine pool. Nothing! 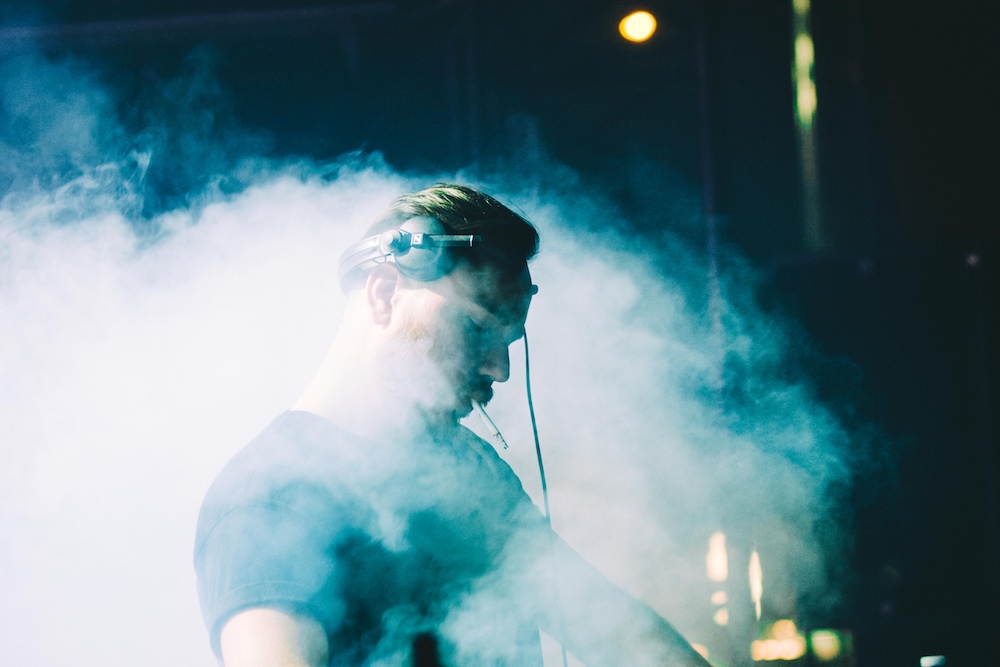 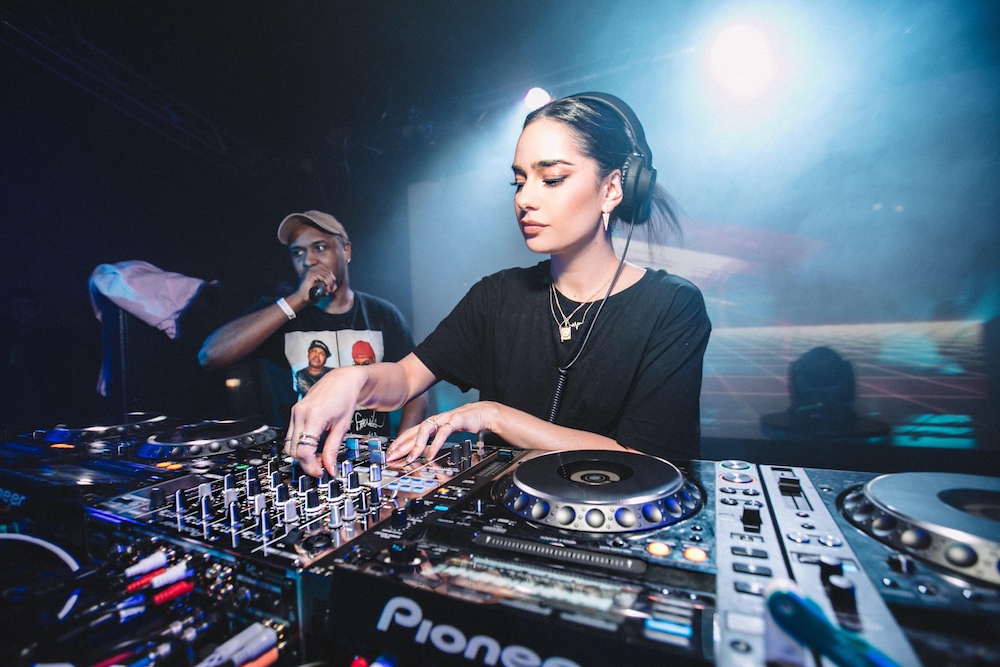 MONDAY 21ST
Area10 With MK
Where: Drai's Beachclub | The Cromwell 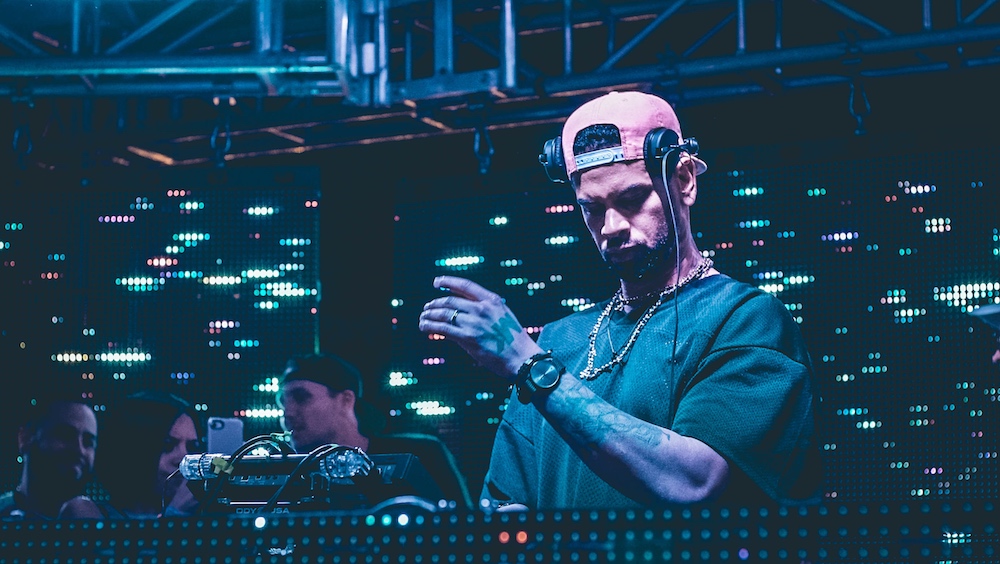 News
EDC Las Vegas will go ahead in May, Insomniac confirms