How this £50 computer changed Kölsch's career

How this £50 computer changed Kölsch's career

Before Ableton Live, Logic Pro, FL Studio or any humble DAW, music software started out on home computers as simple tracking software. There are many examples of early and iconic programmes that kick-started the career of countless producers, but the Amiga Commodore 500 – announced in 1987 with a screaming 7.16MHz CPU and 512KB of memory – was a revolutionary home computer. Aside from changing the gaming market forever, it also brought with it some rudimentary home music-making software.

One was called Protracker, and for Danish techno hero Kölsch, it was this that set him off on the path that changed his life forever. 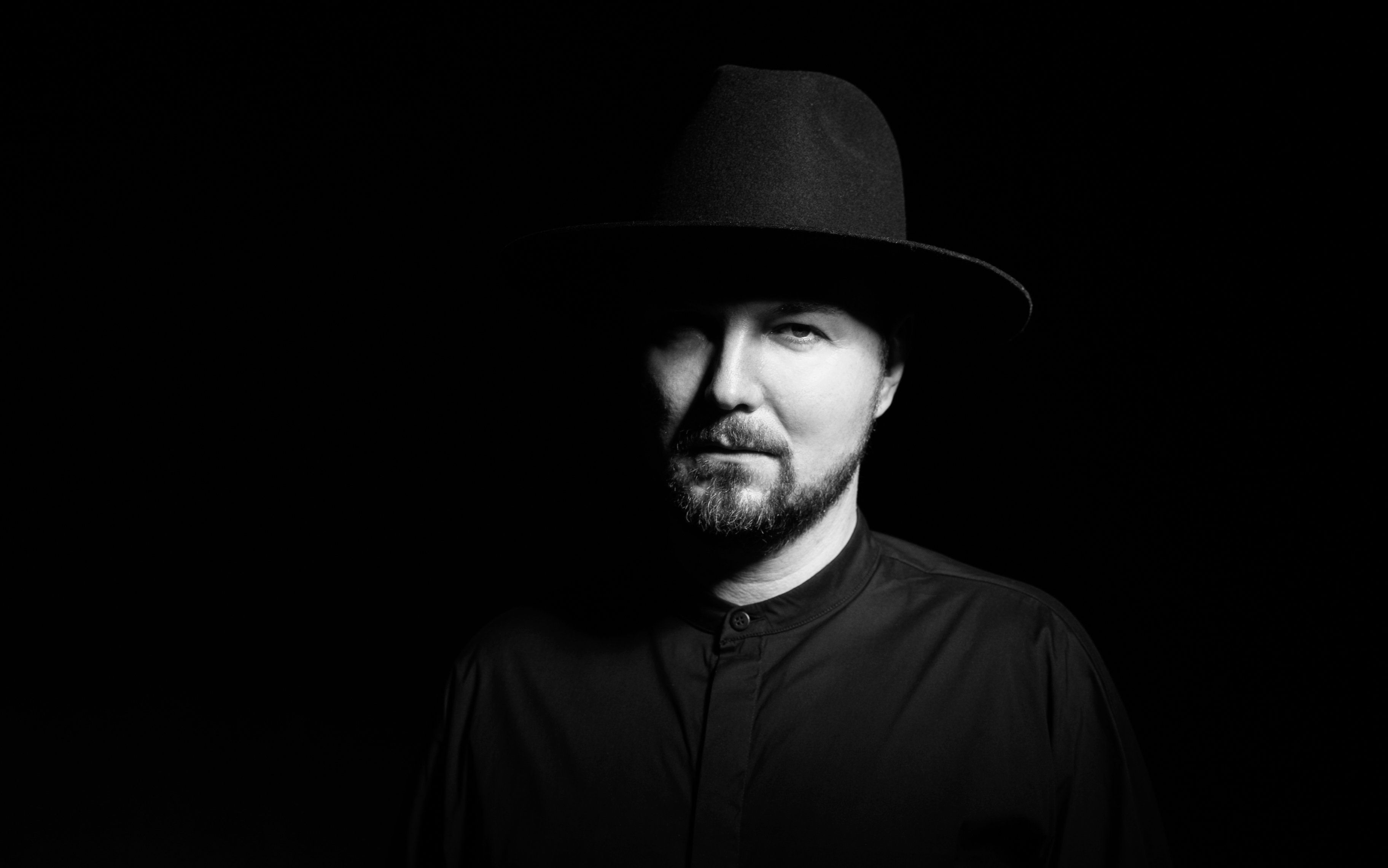 "My mother originally bought me an Amiga Computer to do my homework. I remember it was back in 1991. Text edit on it was completely useless, so I soon found myself experimenting with games and graphics.

"Pretty soon after, I met a demo group, and I was introduced to Protracker. Protracker was a very crude music producing software which had only four channels: two channels were left and two right, so with a bit of cable work, I could make music using all four.  After some time learning the quirks of the software (there were quite a few!) I started to making techno music. The soundcard was only 8 bit, but it had its charm. 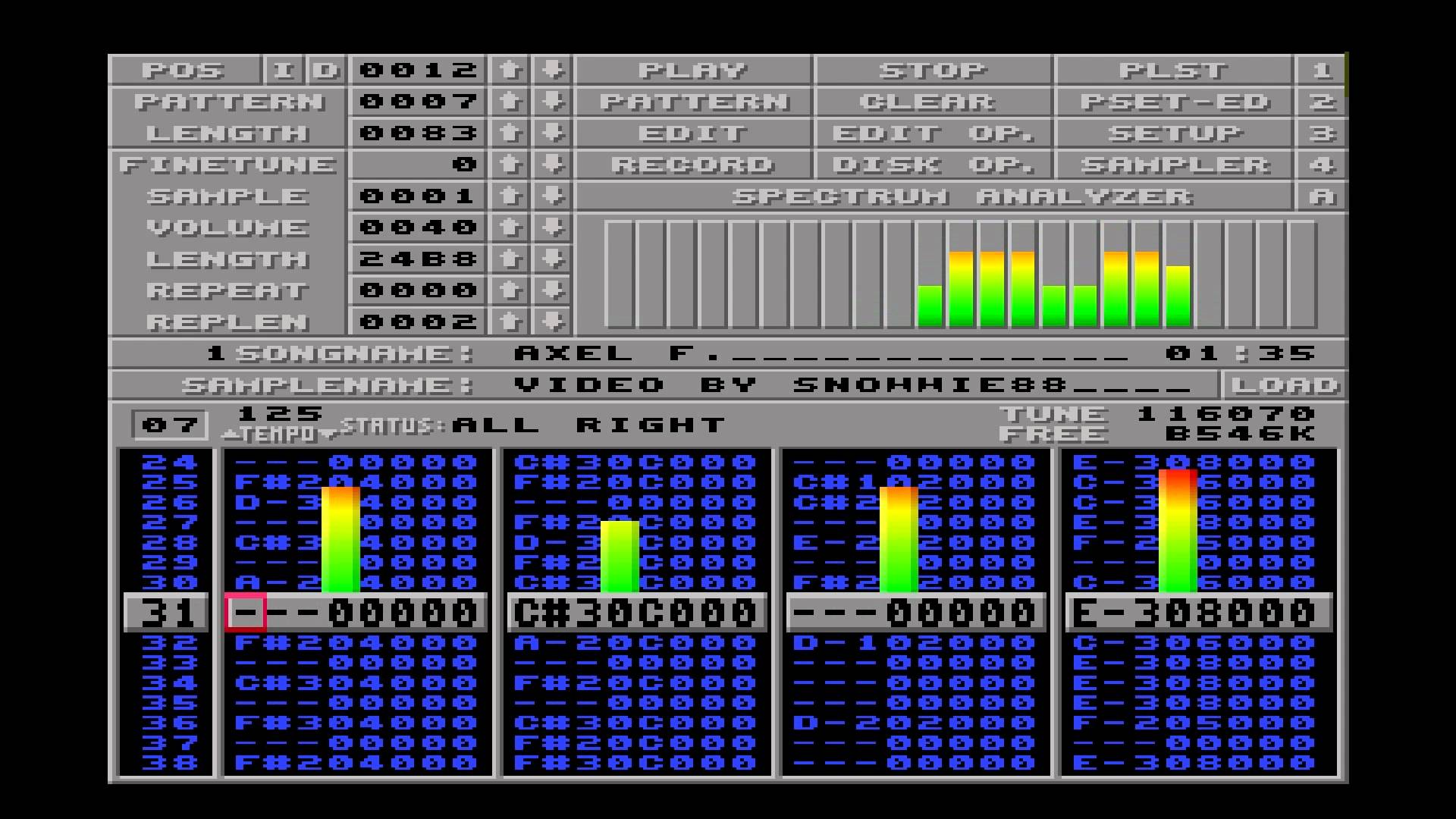 "For Christmas, I bought a very crude add-on sample unit that could sample for two seconds, and that’s when the fun really began. I would sample everything and anything, from my mom’s Grateful Dead albums, to my aunties Organ (which I still own).  I then started to programme my own shuffles and making sounds with loops of synths, and slowly my music became better and better. After sending 100s of cassette tapes to different labels in 1994, I signed my first record. It was a milestone moment for me, and my world changed from that moment on. Over the years I managed to wrangle three vinyl releases out of the little computer, so I am forever grateful to the Amiga 500."

You can pick up a working Amiga Commodore 500 for about £70 on eBay, if you fancy the challenge.

Kölsch hosts his own stage at Extrema Outdoor Belgium this June. For more info and tickets head here.

News
Kölsch will play a 10 hour set in Belgium