Since releasing on Boysnoize Records and Sheffield’s Central Processing Unit, electro fiend Jensen Interceptor is getting everyone from Sync 24 to Maceo Plex fired up. DJ Mag finds out more...

There’s something very apt about the name of Sydney, Australia’s electro fiend Jensen Interceptor. He sounds like a cosmic voyager, but it’s actually the name of a 1970s car with a distinct old-school look. The combination of futuristic and retro influences in his hands is a powerful one.

Though the producer (real name Mikey Melas) has been releasing singles since 2012, mostly through Australian label Motorik!, in the last few years Jensen Interceptor’s reputation has rocketed, with releases through Boys Noize and Sheffield’s Central Processing Unit (CPU). He’s refined his sound to a potent dancefloor form of original electro influenced by Kraftwerk and Detroit greats such as Drexciya and Dopplereffekt, with an icy modern edge, which has been picked up by many of the biggest DJs outside the genre.

“The only way a scene grows is by having new listeners, so it’s awesome when guys like Dense & Pika, Dubfire and Maceo Plex are playing my tracks,” Melas says. “They are introducing listeners to a different subculture of dance music on a very large scale.”

The discovery of dance music from an older sibling is a familiar story for many electronic producers. Two records Melas heard via his brother continue to exert an influence on his sound now. “I would ‘borrow’ records from his room,” Melas says. “Cybotron ‘Clear’ and NWA’s ‘Straight Outta Compton’ had the most impact on my future.”

A refreshing component of his sound is the residue of hip-hop drawn from that NWA influence all those years ago — and from ‘Planet Rock’ — but also from newer iterations, evident from the opiated trap vocals and booming subs on his cut ‘Collect Those Ends’.

His latest EP on CPU, ‘Carter’s Green Factory’ is a lethal three-tracker, which ranges in style from the distorted hats and Model 500 bass blips of ‘Glide Drexler’ to the four-four electro-funk and dark drones of the title cut and slower mechanical beats of ‘Not Phased’. CPU has become a regular outlet for the Australian producer, and he’s full of praise for the label boss Chris Smith and the way he operates the breakthrough imprint. 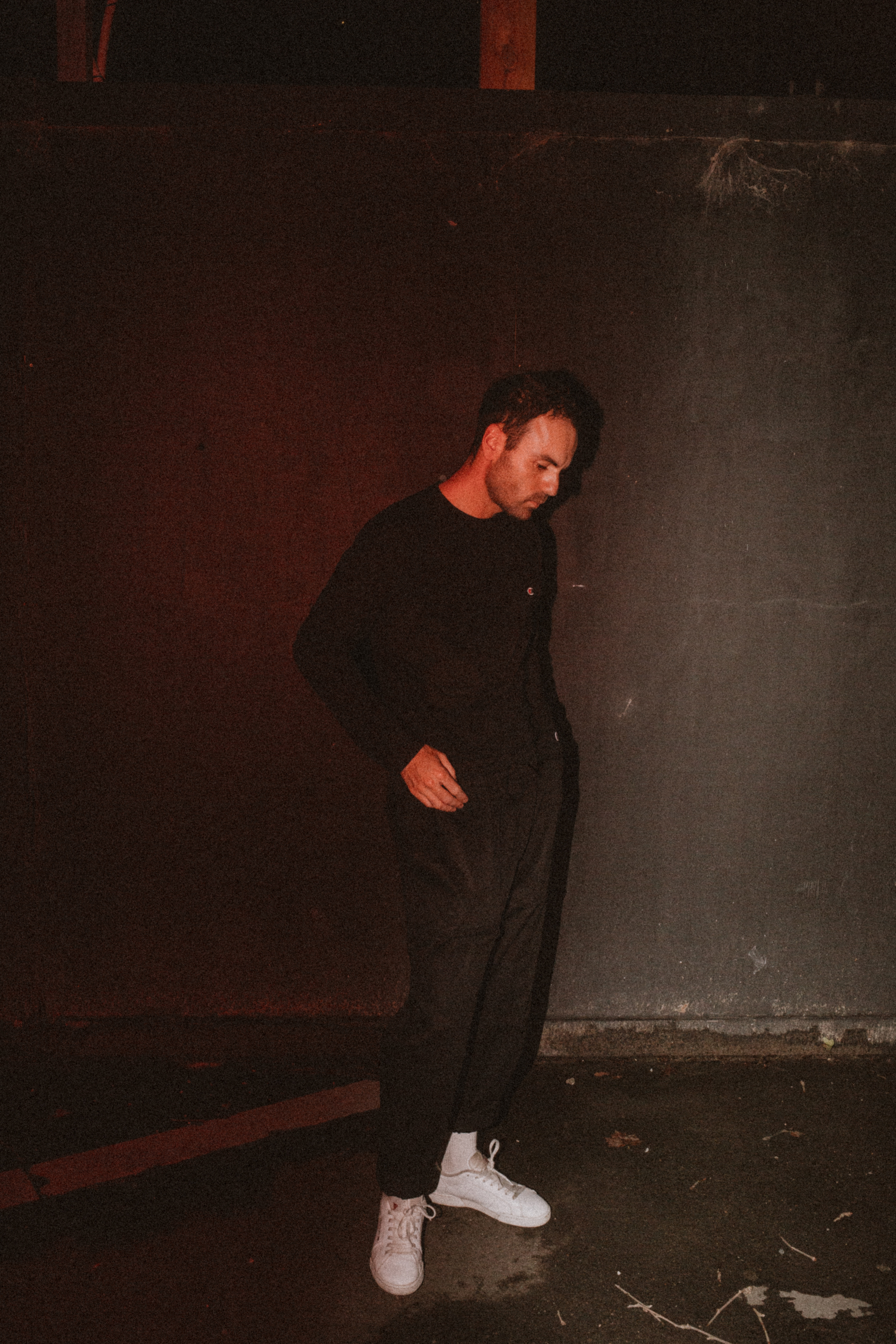 “It’s the best. Chris is all class and runs the label with the highest level of professionalism, from the first communication to the end product,” he says. “I often send over a tracklist and we get a release date happening straight away. It’s a total dream.”

Jensen Interceptor is inspired by the healthy state of the electro scene at the moment, and earmarks a broad range of artists whose music he’s playing: “Assembler Code, Kris Baha, Privacy, Cardopusher, Sync 24, Helena Hauff, Alessandro Adriani, The Exaltics and The Hacker are all favourites.”

He’s also enjoying the amount of top quality electronic music being created in his country, especially from the fertile Melbourne scene.

“The scene in Melbourne is really great and has been for a minute now. There’s so much going on down there that I sometimes think it’s a good thing I’m up in Sydney. I have always had a great relationship with Melbourne, and electro is definitely getting heard a lot more thanks to guys like Rings Around Saturn and Daze.”

Melas isn’t averse to an occasional excursion into house. As part of Anthony Fade (with Brendon Zacharias), he makes sample-laced dusty disco, as heard on the ‘Champagne Paradise’ EP for Shall Not Fade, and ‘Vol.6’ on House Crime, an offshoot label of Unknown To The Unknown. There is a load more Jensen Interceptor music forthcoming, too.

“I have a lot coming that I can’t mention, but I can say that I have projects with Power Station, DJ Haus, Boysnoize, LKR Records and Cultivated Electronics all coming this year and next, which I’m really looking forward to,” he tells DJ Mag. Make sure you catch onto him soon too.

Want more? Check out our feature on the return of electro.