The Music On regular reveals his fave studio tool...

Bass connaisseur Joey Daniel has been crafting weighty dancefloor groovers for over a decade, with labels like elrow, Snatch and Moon Harbour releasing his wares, as well as techno mainstay Music On regularly hosting his sets in their booths across the world. Before all that, it all started with a drum kit and some synth tinkering and experimenting, using one of his favourite studio tools. We caught up with him ahead of his set at Loveland 2019 to find out more about his desert island kit...

"I started at an early age playing with drums and on the keyboard and it was my first experience with producing live electronic music in the way that meant I was recording into multiple channels and creating a full track. When I changed from an acoustic drum kit to an electric one, I think I was around 10 years old. The piece of kit I fell in love with and really enjoyed using is called the Roland Red Drum. 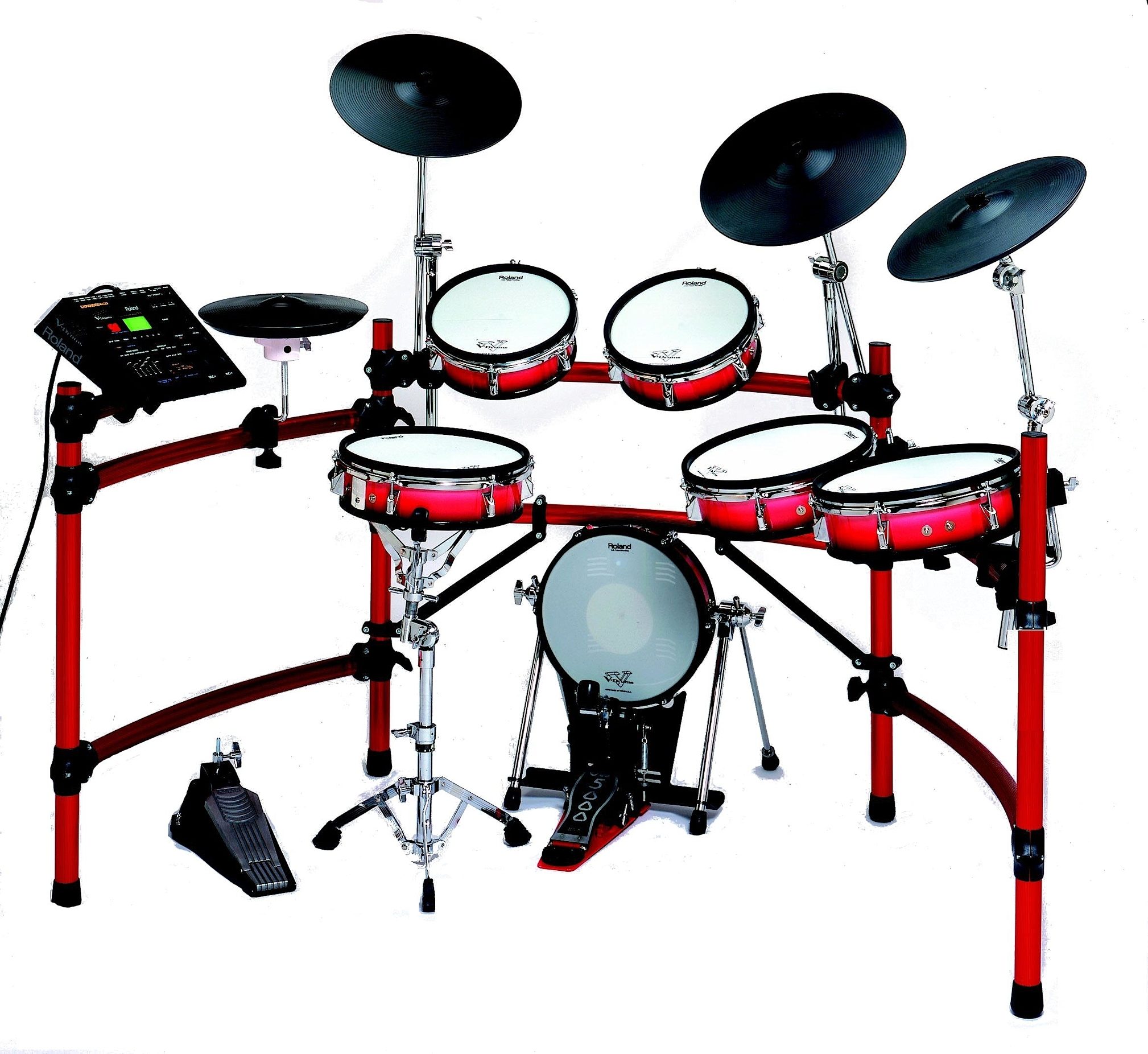 "It had this recording function on it so after I found out about this I started to record my drums and percussion, I also noticed I could connect my Dad's synthesizers to it and record bass and keyboard parts into it as well.

"My dad, at the time, had some really interesting Roland synthesizers. Regrettably, he sold them all some years later. The fun part of using these synthesizers though was that I could live tweak on the knobs and record that into the track itself, so I was experimenting a lot with that. I’m not sure if my Dad was so happy about that because sometimes I lost all of his presets. It was usually at the time when I had no computer so sometimes I had to record several times over to make it sounded perfect. At the time, despite my age, I already had a big love for electronic dance music; the way I used this kit really helped culminate my love for it."

Joey will be featuring at Loveland Festival on Sunday 11th August