Luciano talks Ibiza, new talent and why his mental health story needs to be heard | DJMagAdmin.com Skip to main content

Luciano talks Ibiza, new talent and why his mental health story needs to be heard

Luciano talks Ibiza, new talent and why his mental health story needs to be heard

Luciano is an Ibiza icon. Witnessing the rise and fall of genres, nights, clubs and careers, his own resident sets at DC-10 and Vagabundos parties at Pacha — to name but two— soundtracked some of the island’s most memorable moments. Now he’s spearheading a new concept at Ushuaïa, where nothing is quite as it seems. We spoke to him about his recent sobriety, where the island is headed and his vision for DYSTOPIA...

What’s the concept behind DYSTOPIA?
Luciano: “It started after a long relationship with a group of people on the island. Eighteen, seventeen years ago, a lot of the clubs were playing the same thing — a minimal Berlin-style sound. Over the years, people got more curious. I was running an agency at the same time and I was seeing people trying to book the same line- ups all the time. The island started to become divided, there was a lot of politics, DJs stopped talking to each other etc — it’s all bullshit. We wanted to find something to help the island renew itself.
“We weren’t interested in being first to find the new DJ or to get the newest sound, we just wanted to bring something more. With DYSTOPIA, we’ve brought food, we’ve brought art, the music is a lot softer with more melody and has a lot more colour, we’ve brought healing, we’ve brought performance. It’s a mixture of everything, and all your senses are being worked.”

Why does that immersive aspect to clubbing appeal to you?
“The way in which we consume and experience parties will create more of a revolution than the newest DJs and the newest sounds. I’m not going against any trend, it’s just my view from years of being involved in the music business and Ibiza. From a record label owner, booking agency owner, party owner and a clubber, I have a full spectrum of what’s happening. We’re all following the same things and the same concepts, and maybe that’s not where we’ll find the revolution. The revolution might come in the way we experience and consume the night-time. “Thirty years ago when you were a DJ, you’d never believe that you were going to go beyond the shitty bar that you played on the corner — no one had any expectation of what a DJ is today. Maybe it needs to roll back and come back to the experience? Places like Burning Man, where it’s not only about music — it’s a whole community of artists, musicians, poets, philosophers. It’s all about the communities today. That’s the idea — to create a little revolution around the way we interact with each other.” 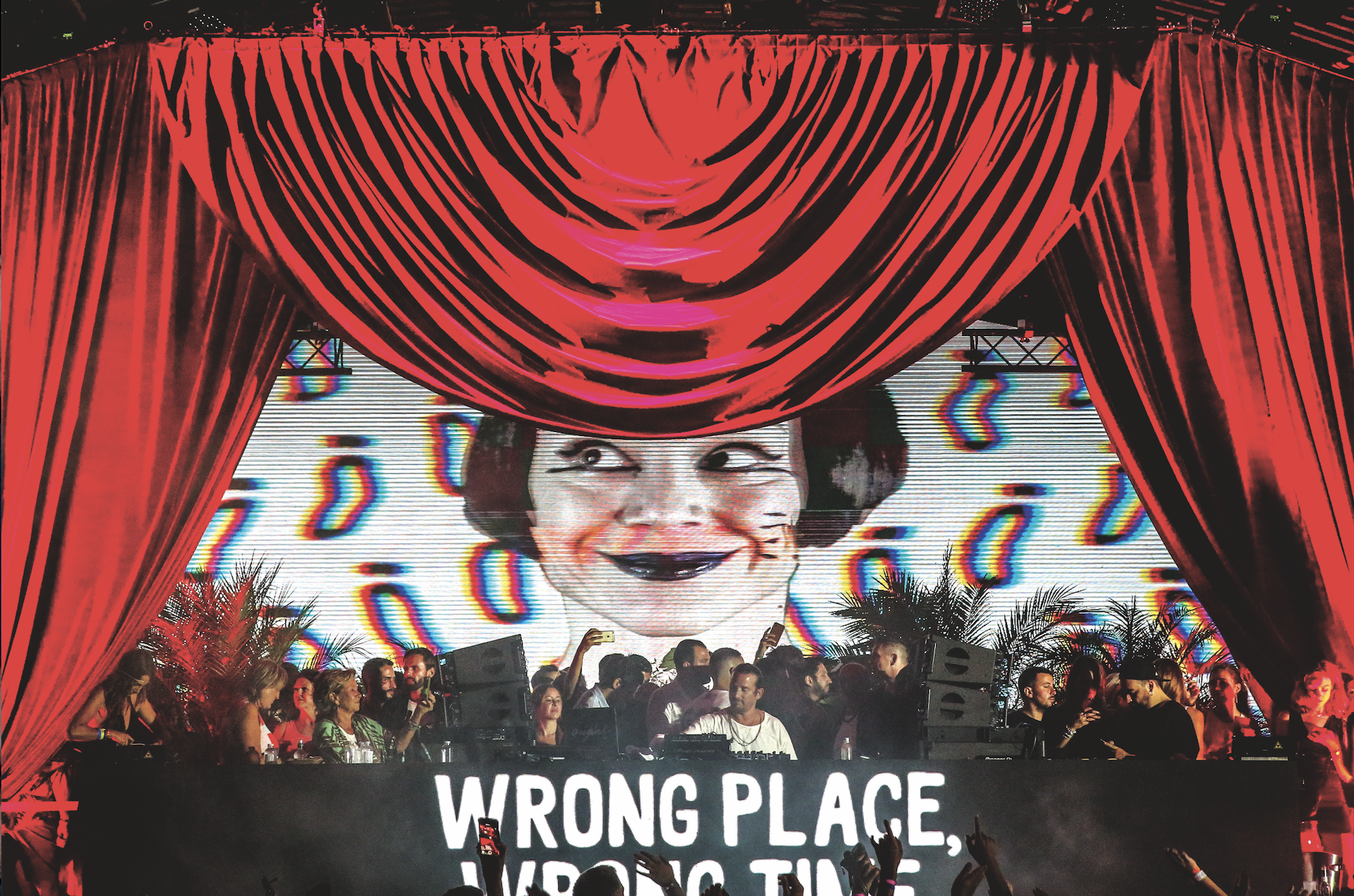 How hard do you think it will be to convince the Ibiza audience that this is the new way to experience DJs?
“I trust highly in the people that we have working with us. They are super hard workers, my team has been involved with the island for 18 years — I know it’s the right thing for Ibiza. Do I believe the party will work? I don’t know. What I believe is that this is the right way to create a community.”

Having that immersive aspect to the party, not just about the music — does that allow the DJs more freedom?
“Yes, definitely. Even for me it’s like, ‘Wow, cool’. I want to go a bit weirder but I also realise the crowd needs time and it’s not about imposing your idea on people. It’s about sharing something, and teaching. So we will take our time all together to create that new environment.”

You posted a message on your Facebook a few months ago about being one-year sober. What advice would you give to touring DJs who could relate to your story?
“That point where you hit the bottom, you have to get help. For me, it was about choosing between life and death. It’s important to understand that coming into the industry as a music-lover is one thing, but becoming the leader or an entertainer, you have a different responsibility. You can’t give happiness if you’re not happy. You can’t be loyal to the people around you if you are not loyal and honest to yourself. If you want to make DJing a profession rather than a passion, you have to take care of yourself.
“It’s the side of things that people don’t talk about. People only see the glitter around it. And of course there are great aspects to being a DJ and touring. But there’s a lot of things we don’t speak about to do with loneliness, anxiety, insecurity, fear, being tired, being jet lagged. If you repeat them over a long time, even if you don’t do drugs and you keep in shape, you have to work so hard to not fall through the floor. Musicians are sensitive people, we are all weak — that’s the reality. Even friends of mine who work in rock & roll — an industry that’s known for parties — they say that techno is four times as bad. We start working at 2am, sometimes we play for 10, 12, 14 hours! Then we repeat the same thing over and over.
“You begin to medicate yourself, like ‘I’m nervous so I’ll have a drink’, or ‘I’m tired so I’ll have a line’, ‘I’ll smoke a joint because I need to calm down’, and then I’ll have a pill to sleep. Suddenly, something you said you just do in certain situations is repeated over years, so you’re gonna hit a wall.” 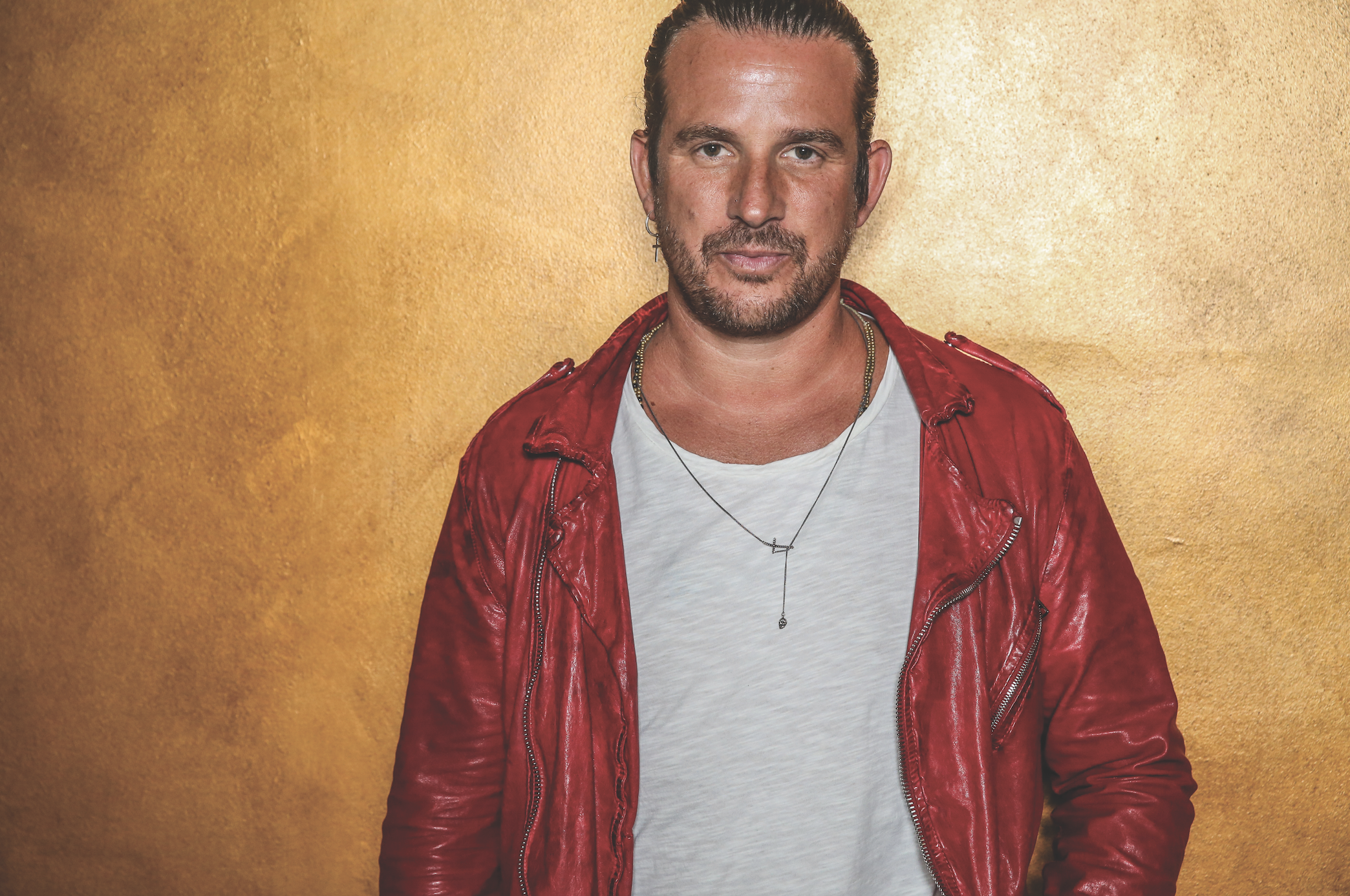 Do you think promoters need to take more responsibility, especially for DJs who are travelling alone, instead of always encouraging the party?
“Everybody needs to take responsibility. I watched the Avicii documentary the other day and I was very sad. I knew him, he was coming to our parties, he could have been my son. I remember when I was really, really sad, I did have suicidal thoughts. There were moments where I didn’t know what to do with myself and I wanted to die. Everybody speaks about how much money DJs make, who’s the highest-paid DJ, but you need to realise that if the DJ makes money, there’s always a team of people behind you making money too, sometimes double and triple. When that happens, it’s an unstoppable monster. You become the victim of a system that is working around you.

“For football players who sign a contract and make a lot of money, that player will be looked after by a manager, have a physio who takes care of their health, a nutritionist to make sure you eat right, a psychologist. There’s an army of people working behind you in your best interest, but in our industry nobody prepares you for that shit. For young people, like Tim [Bergling, aka Avicii], you’re dropped into a world you can’t handle. It’s really hard to handle money, it’s really hard to handle fame. I felt like I couldn’t speak about my disease because I have money, I travel and I have the dream life that everybody wants. You feel like such a piece of shit because you feel like you want to complain about it. And then I thought, ‘You know what, fuck off everybody, I almost died’.”

Talking about this openly encourages others to open up too...
“From the moment I did it, it burst a bubble and a lot of people contacted me. People are seeking help, and I feel great about having this opportunity to give people the chance to help other people.” 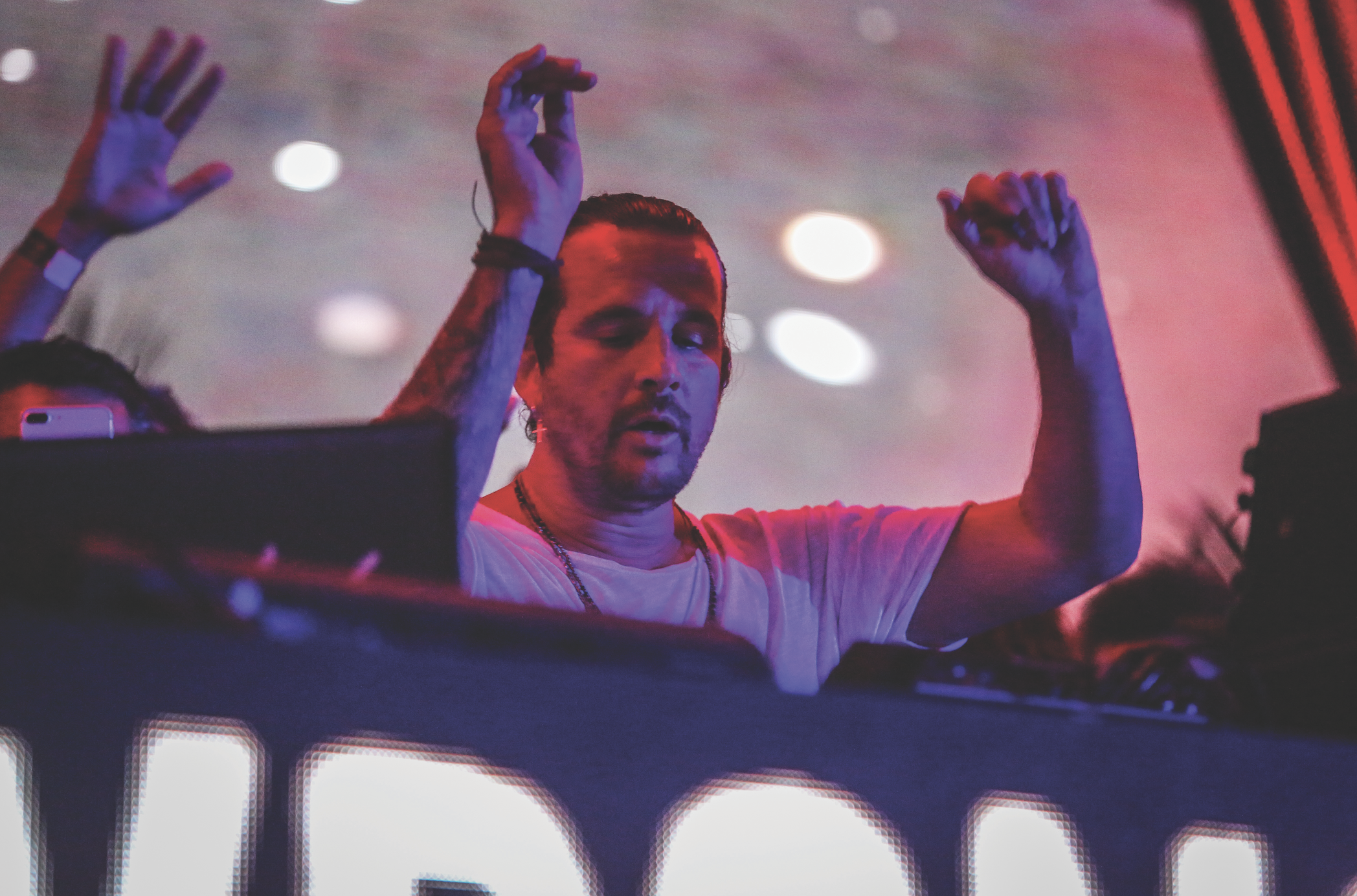 Your work with BURN Energy as an ambassador means you can start to put these types of safeguards in place for the next generation of DJs...
“Absolutely. It’s not a taboo — it’s something society is becoming more conscious about. I’ve got four kids, and I know the best way to prevent a problem is by opening up and talking.”

And speaking of new artists, there’s a lot of new talent supported at DYSTOPIA. Is that something you’re very passionate about?
“I feel that every DJ who has a platform and a name has a responsibility to listen and to help other people. That’s what I wanted and what I needed when I started. I want to give opportunities to people who are just starting and they need a kick-start for their careers. Everyone who is popular has this responsibility.”

And finally, you’ve been putting on events in Ibiza for a long time. Do you think the scene is healthy now? And what changes would you like to see?
“We are entering a new, conscious and healthy society across the globe. There’s an increase in people living healthy, which has impacted everything in society. The way we go out and party and the way we do things has to change. Having a more conscious way of going out without destroying ourselves, destroying the island and throwing garbage on the beach and shit like this — maybe that’s a good way to start. Music is something that we love and we experience it together as one, so let’s be an example for the rest of the world.”