With four main stages through the five days, including the main, Outdoor Pool Stage that ran from sunrise to sunset, allowing festival goers to party with incredible views out to sea. The Indoor Pool Stage, which was right next door, probably had the best vibe of the stages with a compact setup that placed the DJ right on top of the party.

The Ametista Stage saw the majority of the bigger names through the weekend, including heavyweights like Sven Väth and Jamie Jones, its low ceiling holding the atmosphere into an area that felt more like a darkly lit hotel lobby than your usual nightclub.

The smallest of all four, the Disco 32 stage, felt like a hidden secret as it seemingly proved hard for many punters to find. The location seemed the perfect place for a great party, with a wide dancefloor and outdoor balcony that ran right round the back of the DJ booth. Unfortunately the space was often too quiet to create a buzz, which meant sets from hugely talented selectors like Hector, D’Julz, Mike Shannon and Martin Buttrich often fell slightly flat.

Stop-offs in Barcelona, Ibiza and Mallorca allowed visits to Circoloco – a party enjoying a vintage season in 2017 – as well as the closing party of Brunch in the Park, whilst all-inclusive alcohol on board often meant the dancefloors felt as if they were careering wilfully out of control.

Musically kicked things off on the first night on the Cocoon Stage with Fabe (recommended in our five to watch) who delivered one of the best sets of the weekend with his low-end focused rolling tech, before Sonja Moonear showed how she has become one of the fastest-rising stars with a stripped-back set to a lunchtime crowd.

Check out 12 insanely amazing photos of the MDRNTY Cruise – the world’s wildest party boat – below. 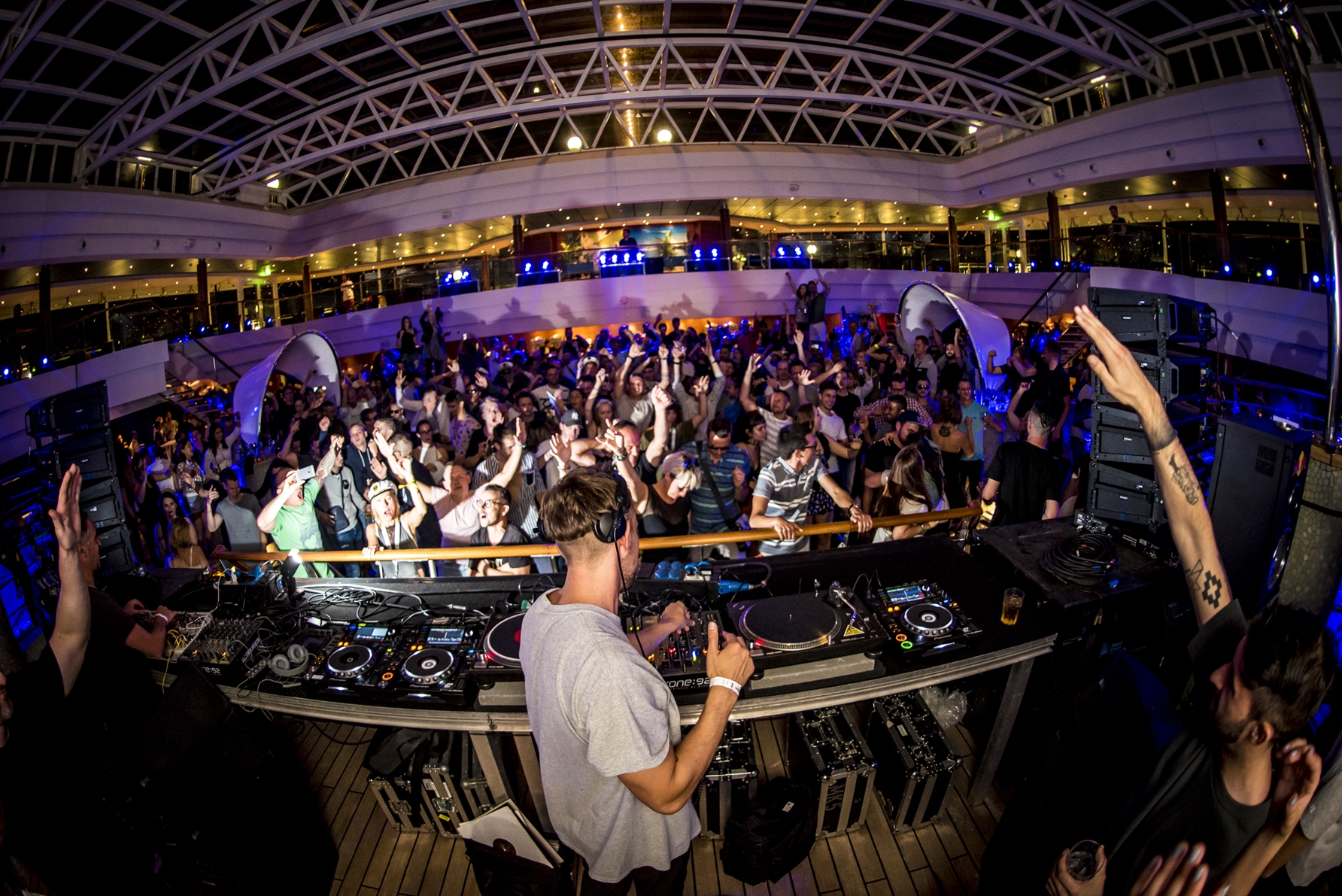 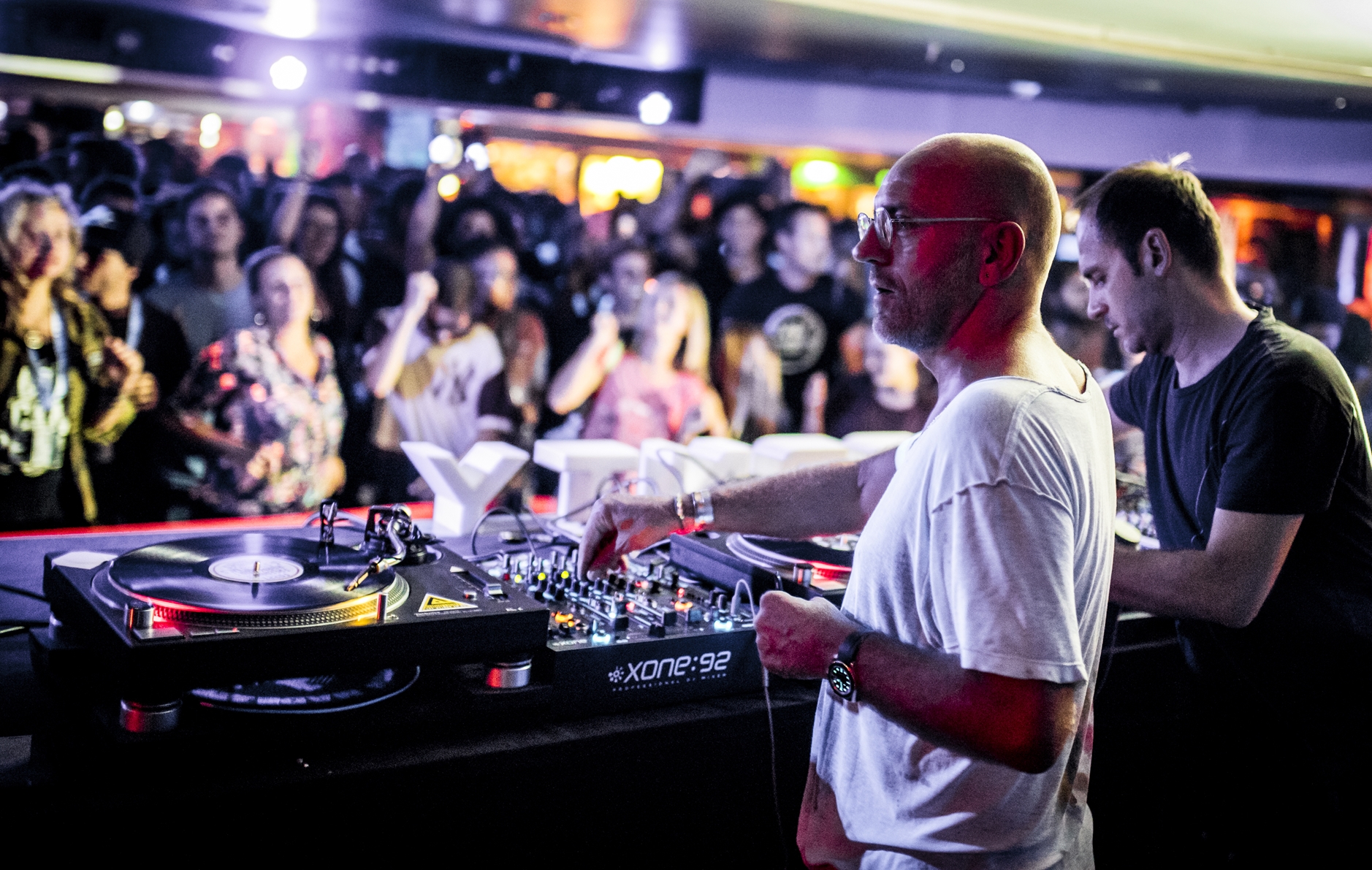 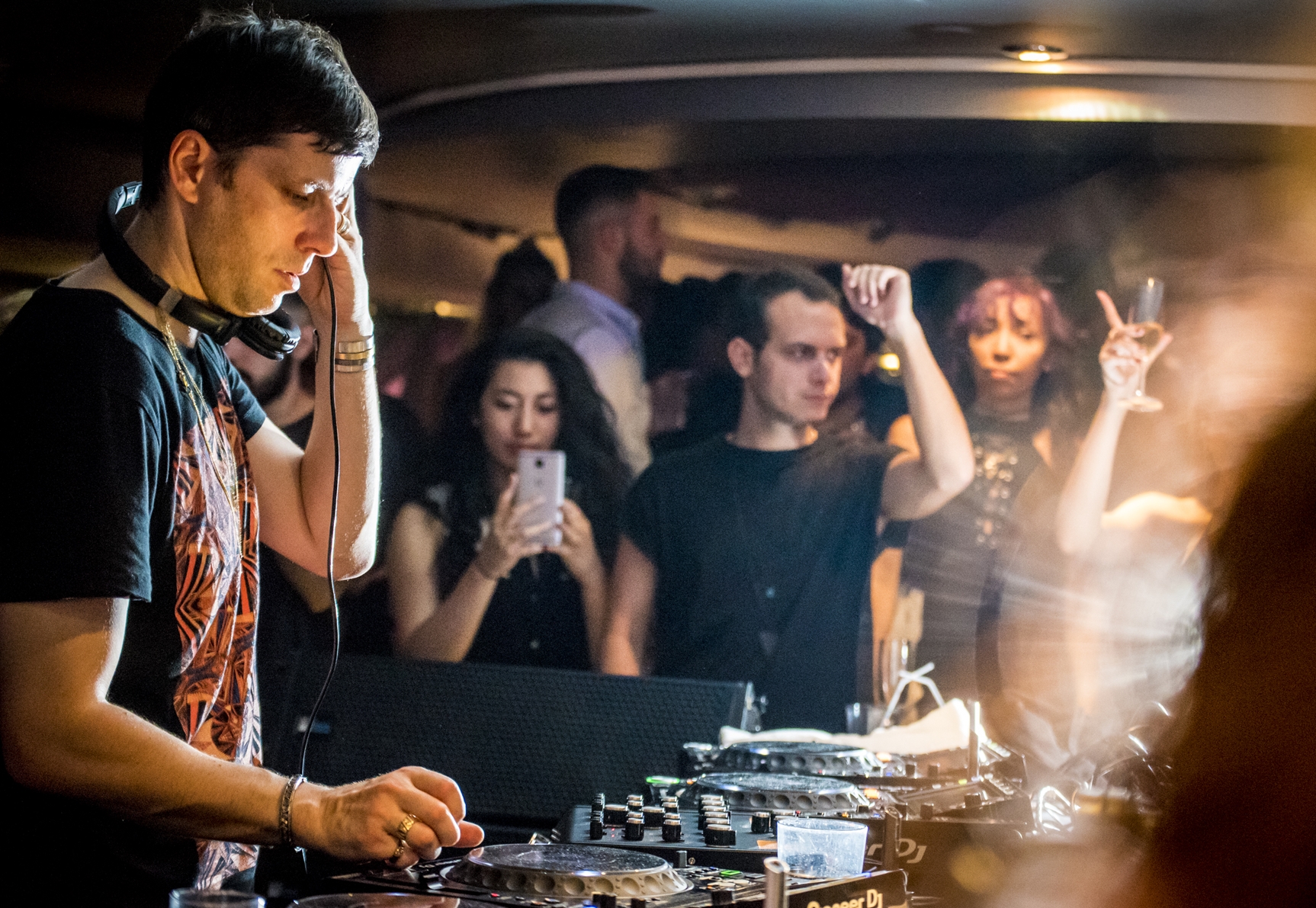 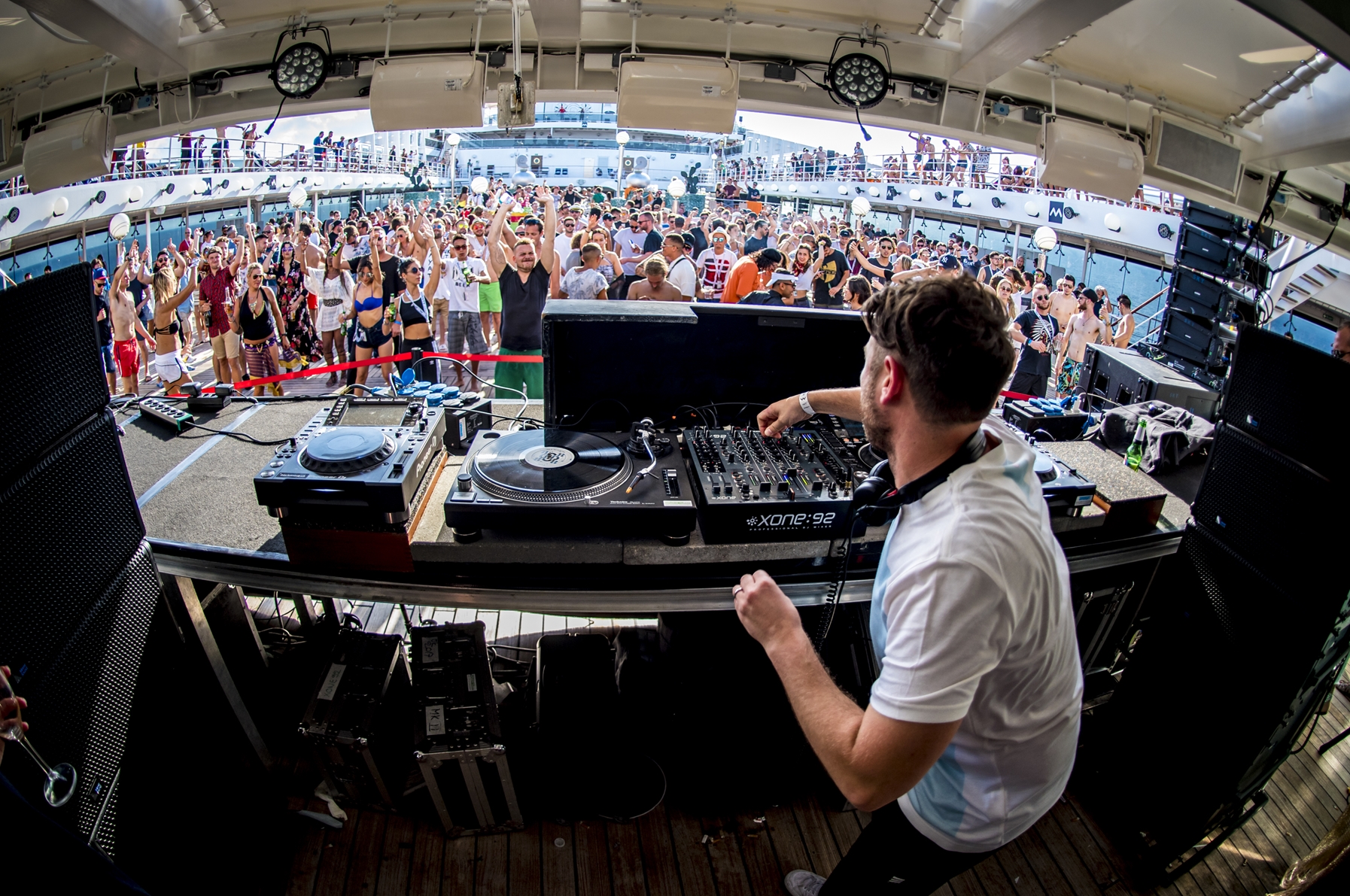 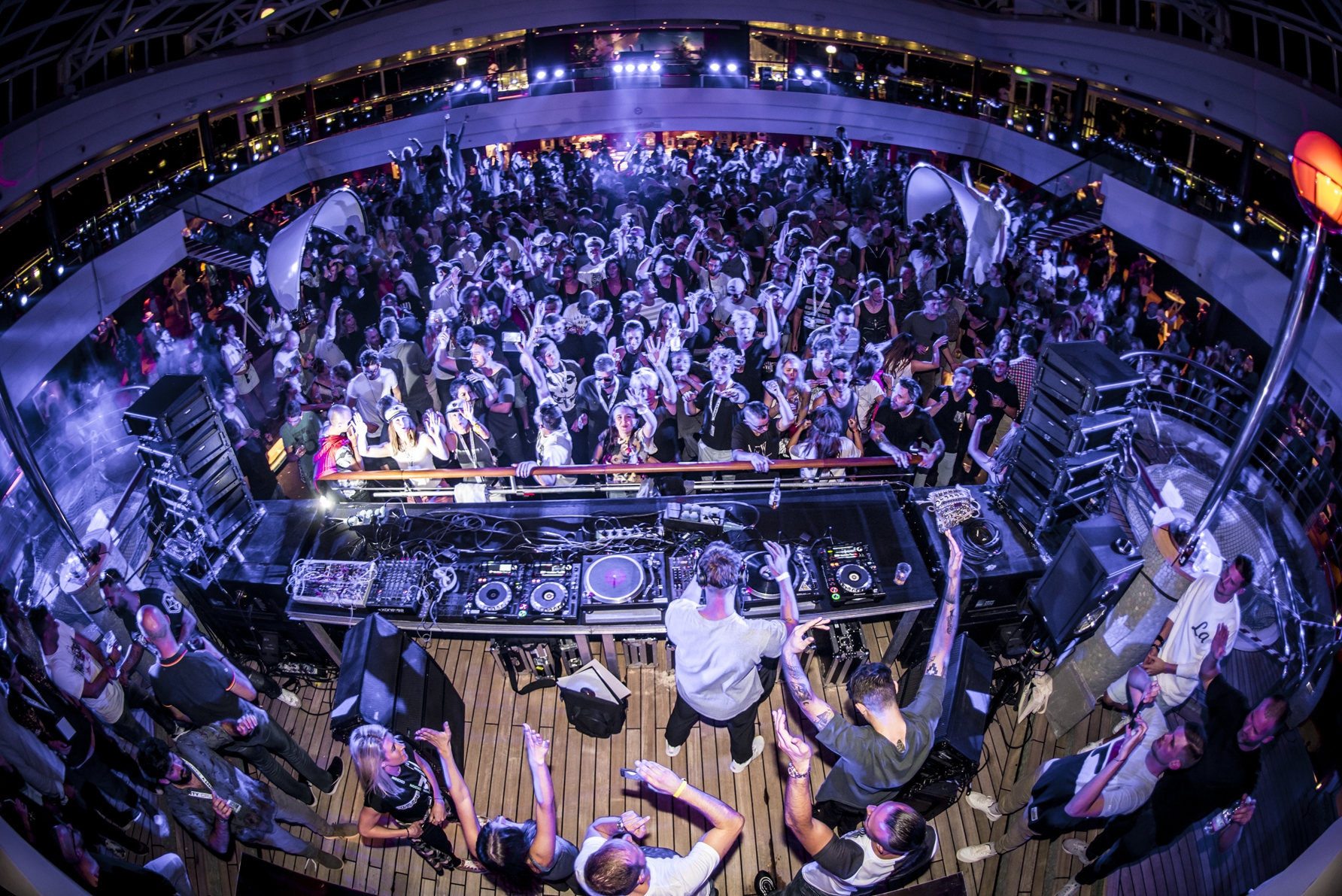 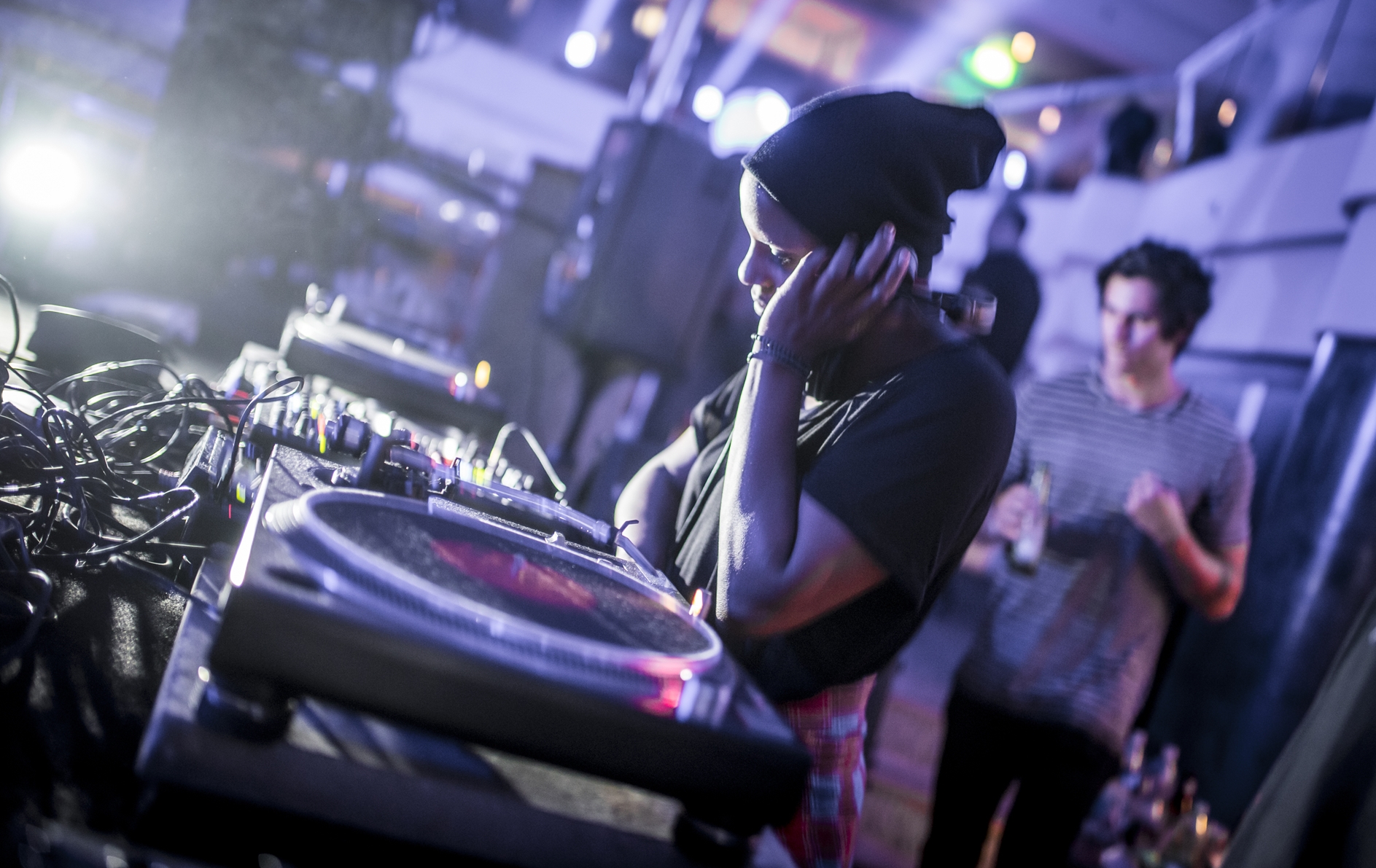 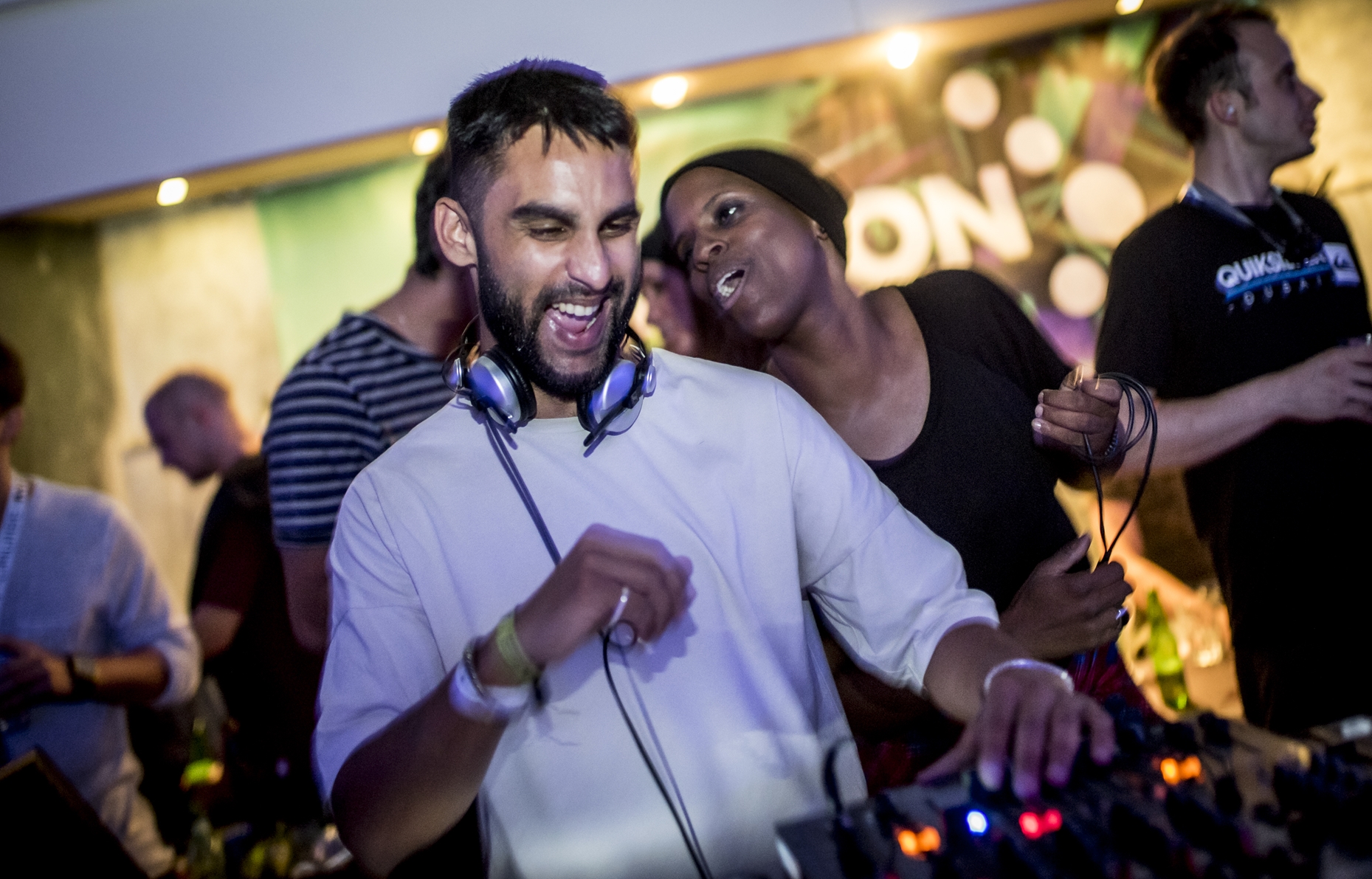 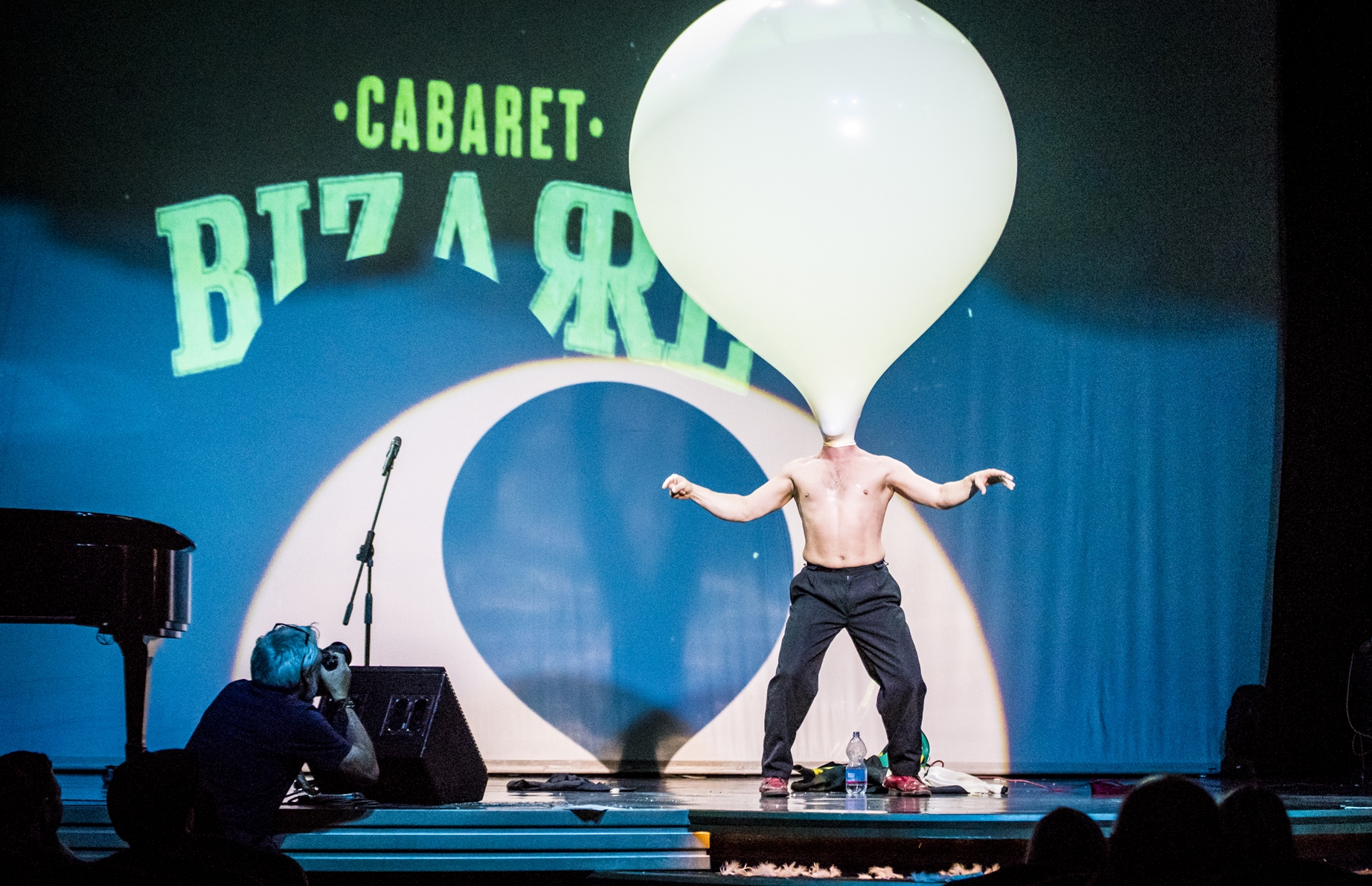 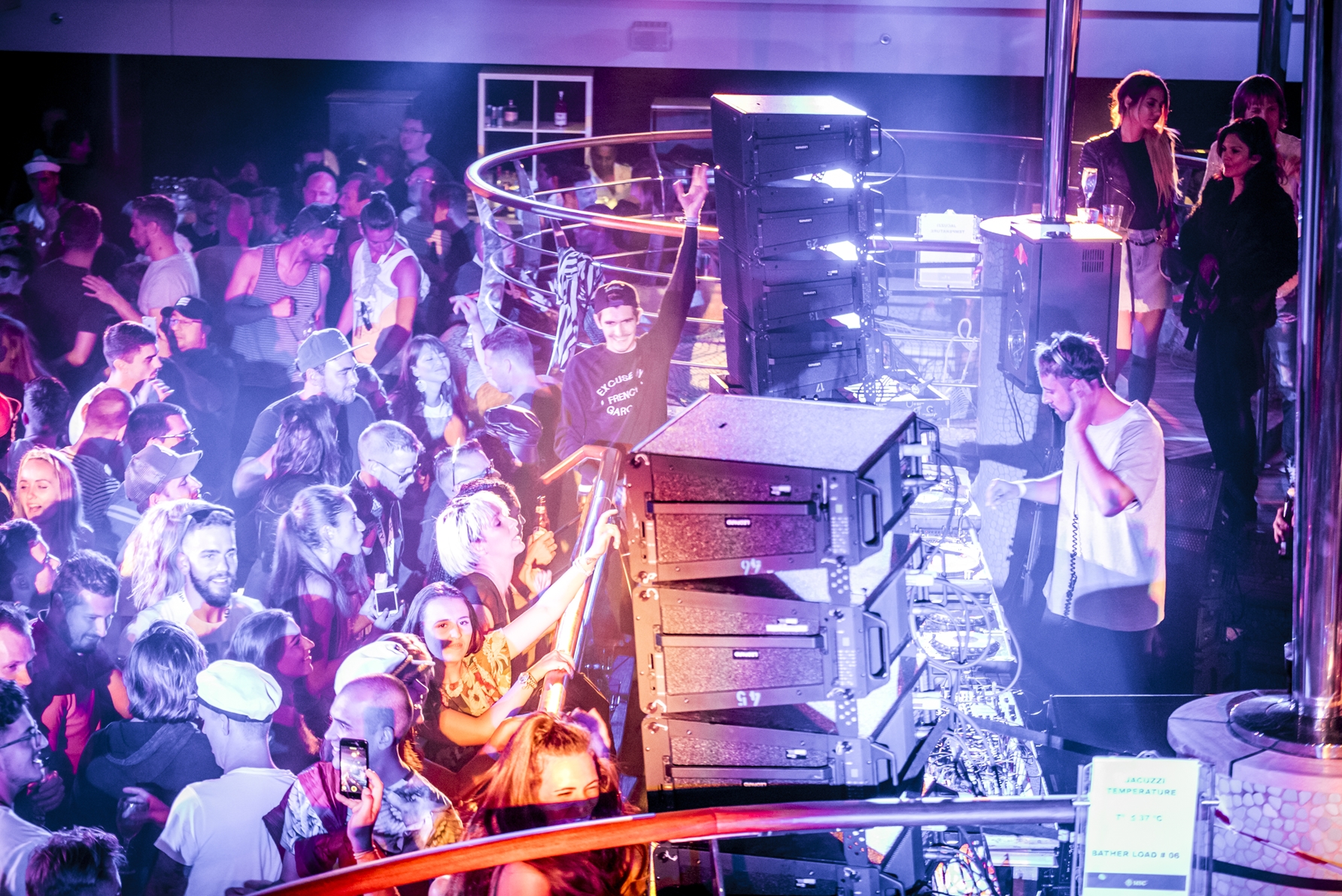 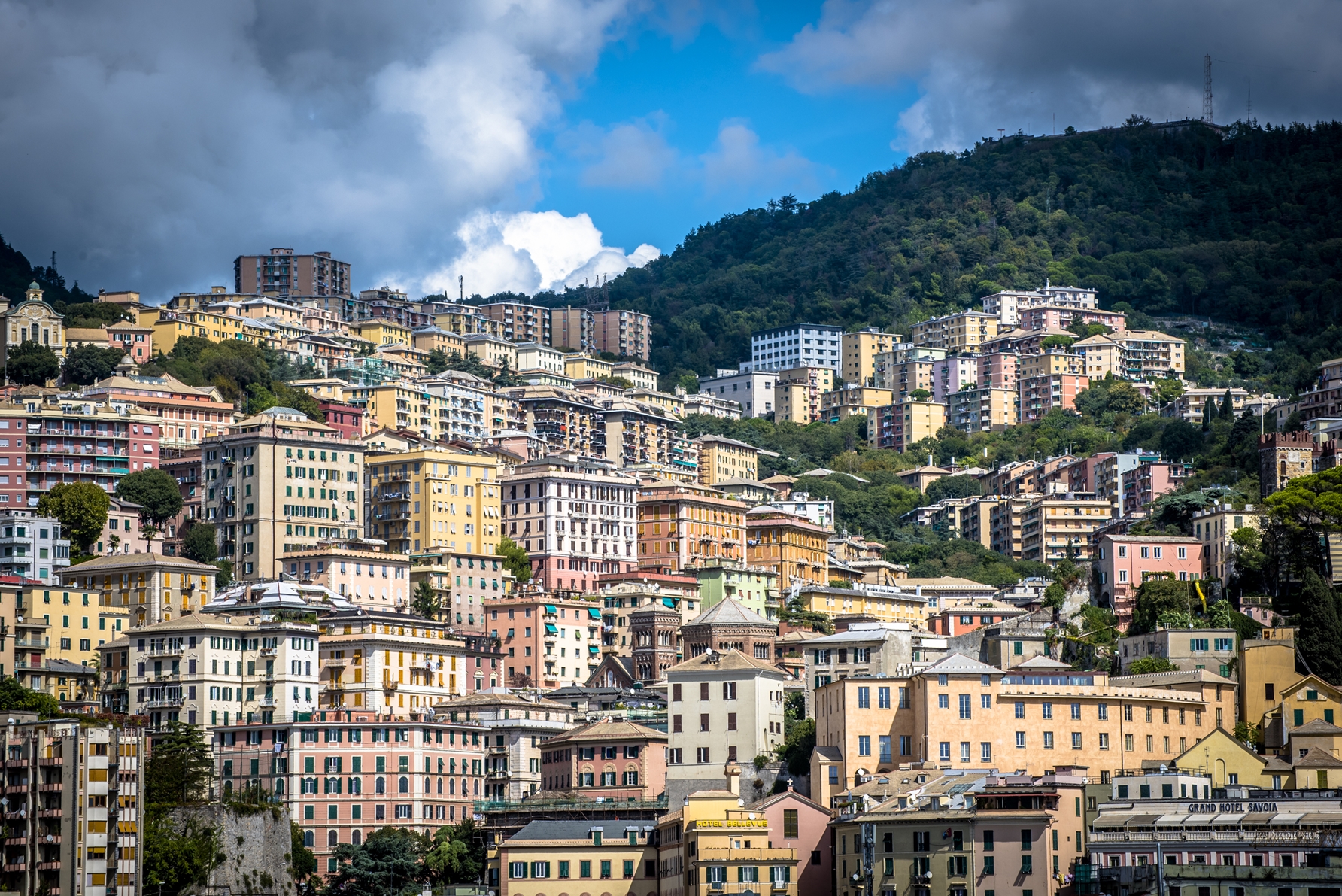 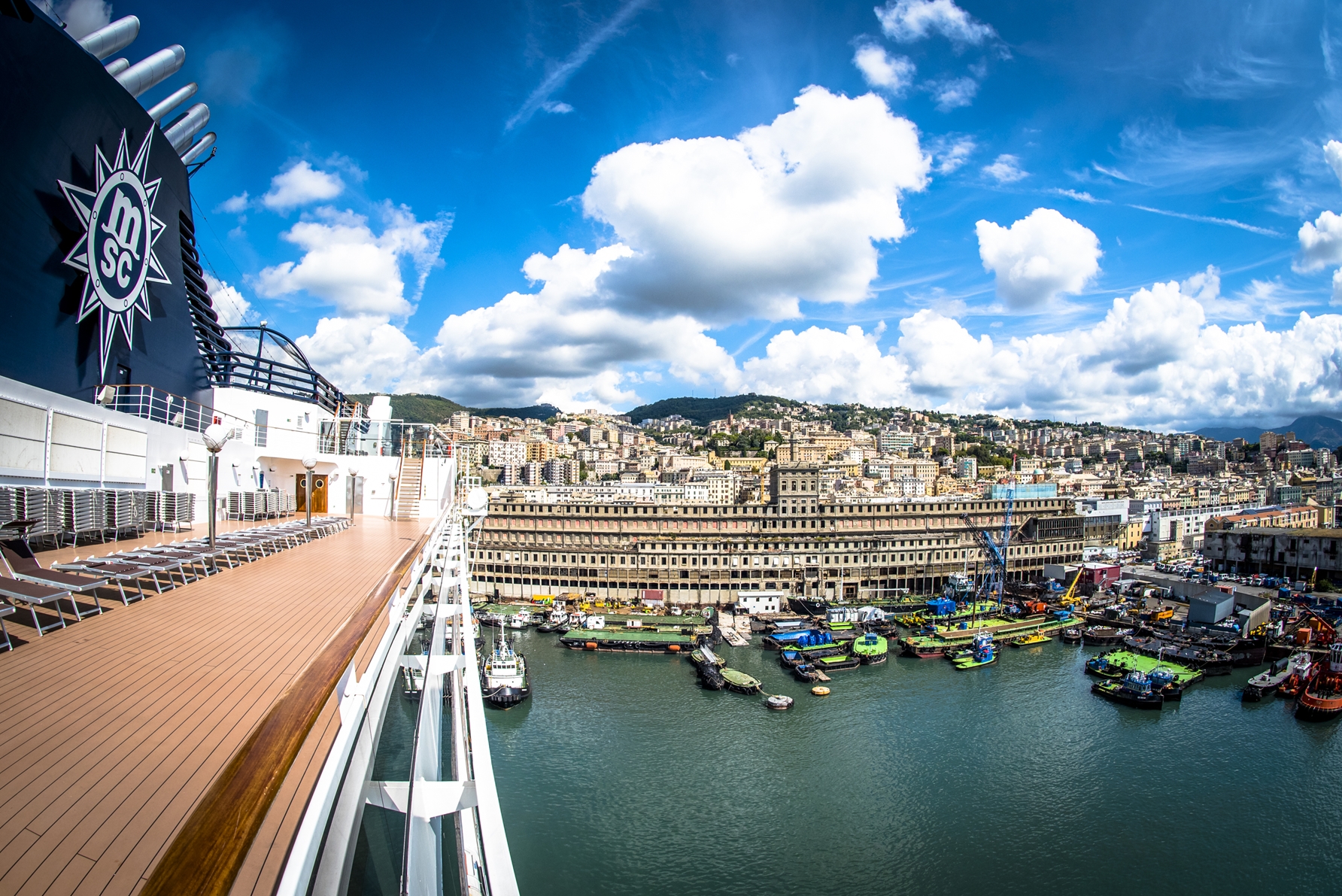 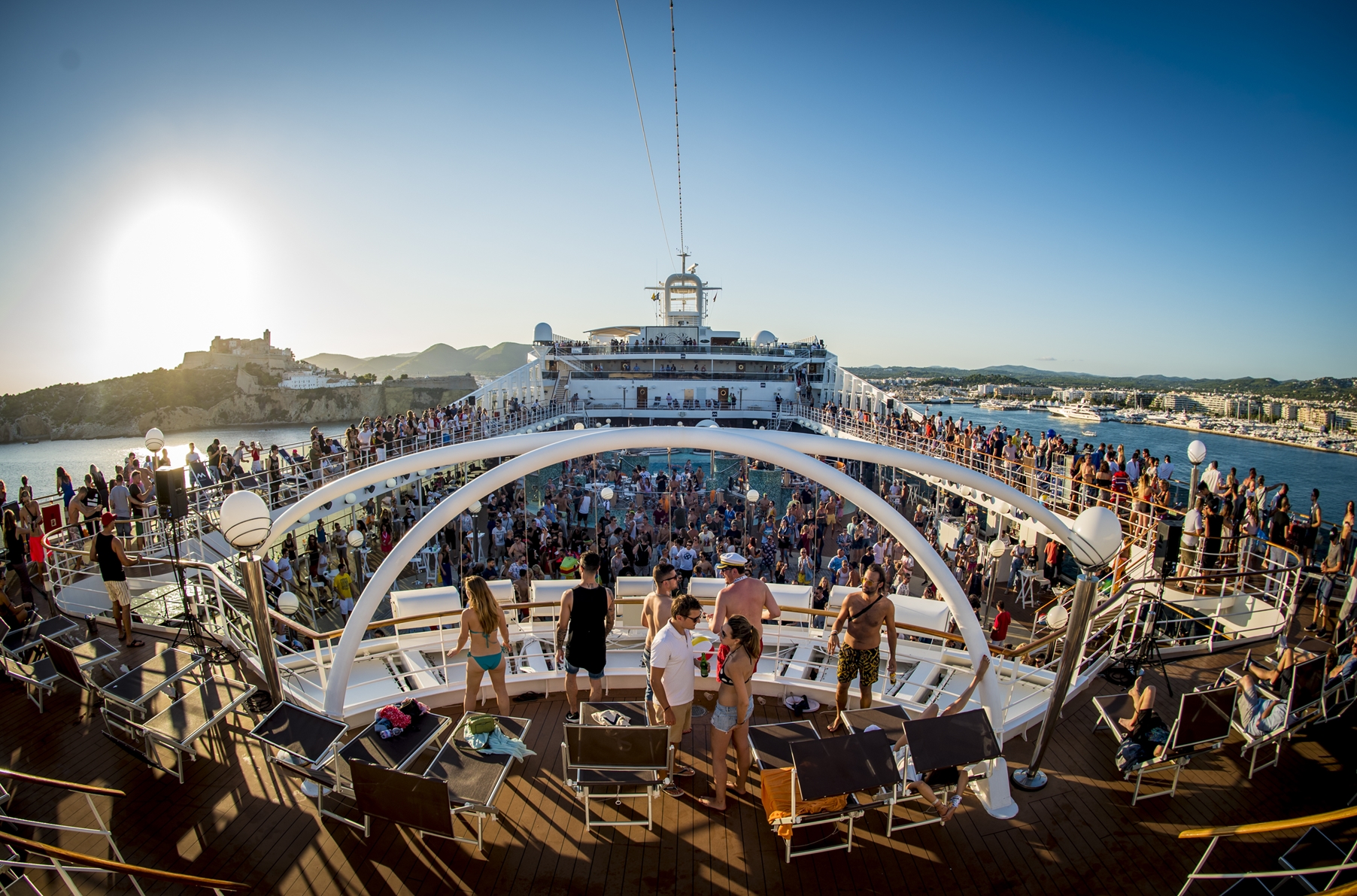 Want more? Check out 34 massive tracks from the MDRNTY Cruise.