We find out what piece of studio gear the LA house producer can't live without...

MK's career stretches all the way back to the early ’90s when his smash ‘Burning’ catapulted him to club royalty and lead him to a long-running career that’s seen him play every major club and festival on the planet – even hitting UK chart number one with his remix of Storm Queen’s ‘Look Right Through’ in 2013. We spoke to him to find out why his SSL console has come to define his studio workflow…

“I got an SSL AWS948, it’s my mixing console. I used to work with Will Smith a couple of years ago and he had one in his studio and I remember falling in love with it but it cost like $125,000. And I was like ‘Oh my God, I want one so bad!’ I’ve always been like a gear guy my whole life. From growing up I would read Keyboard Magazine, so I always wanted this mixing console and one day I had enough to buy it, so I was like I’m gonna get it but one of the guys at SSL knew who I was and he basically gave me an artist discount so I got it for $80,000. I saved like 45 grand on it so that’s like the biggest break I got on any equipment." 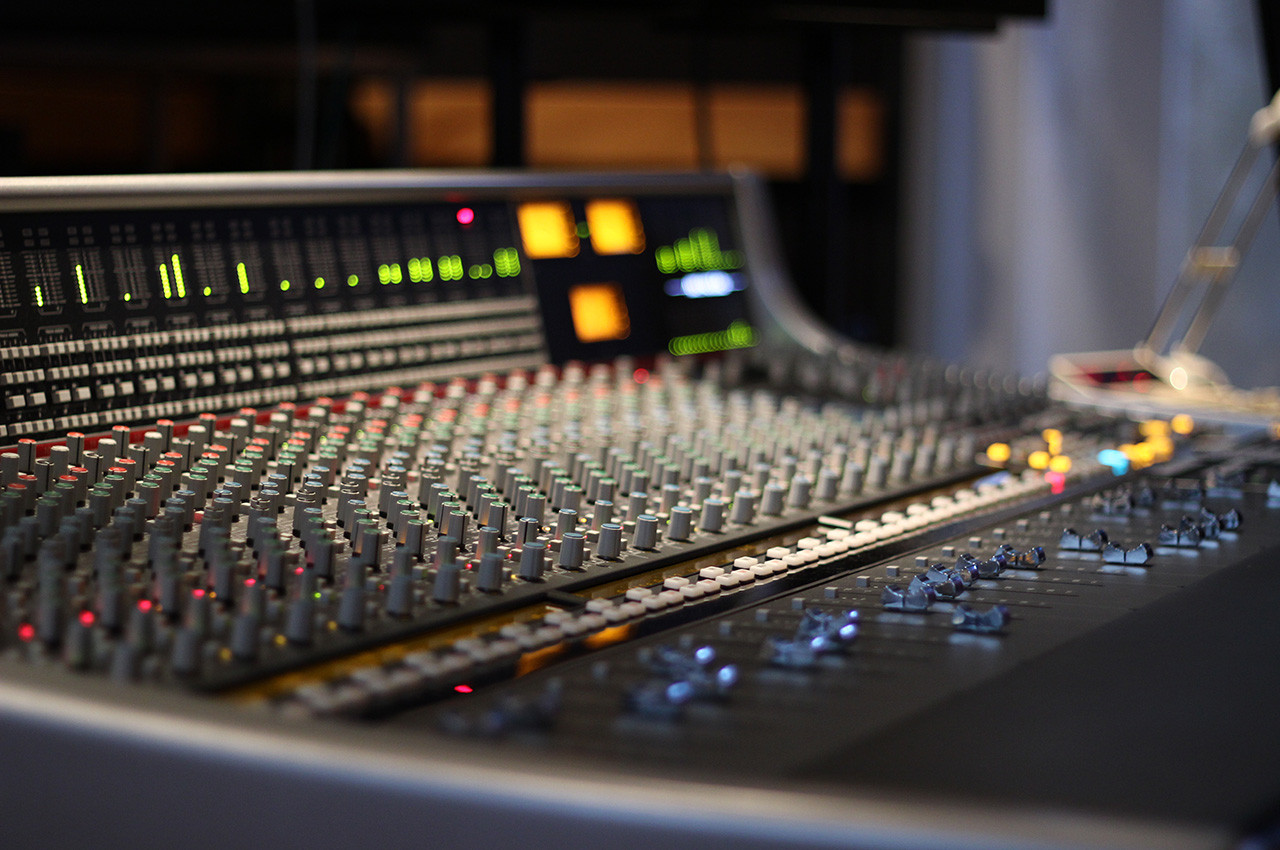 “It’s a really great mixer. It’s analogue but it’s also a controller for Pro Tools and Logic and I’m a software guy too so it’s like having an analogue-slash-digital mixing console. I use it on everything, it’s in my house.

“I used it on ‘17’, ‘Piece of Me’, ‘Back and Forth’, ‘My Head Is a Jungle’ – I think ‘My Head Is a Jungle’ is the first thing I used it on actually. Basically, anything I touch now I work with [on] that console. I run my entire track through it. I work on the road sometimes so when I do, I’m using my laptop but when I get home I can run 48 tracks separated on my mixer console, so I can have my kick drum on one, snare on another, hi-hat on another, bassline on another, all at one time. And I can control them each individually – compress them individually, put effects on them individually so I mean [there's] just a zillion things you can do with that thing – that’s why it costs so much! But that’s probably my favourite [bit of kit].

“ATI has a new desk out that’s pretty nice and kind of similar. It’s totally analogue, I know you can swap out modules in it so that’s a pretty cool one. Or you could just get a nice computer and do it all inside the that!”