DJ Mag’s books and film editor Kirsty Allison meets up with the minds behind a new documentary on New York’s most famous nightclub, Studio 54...

In the great mirror ball of history, there’s always one velvet rope to be on the right side of. And once upon a time, on April 26, 1978, in a sleazy neighborhood of West 54th Street between 8th and Broadway, in a former TV studio costing $400,000, Studio 54’s Qualuude- fuelled dancefloor gyrated to a soundtrack of soon-to-be disco classics. Two accidental kings were born: Steve Rubell and Ian Schrager. Together, they invented the modern nightclub experience.

"Ian Schrager I’ve known for some time,” says Matt Tyrnauer, former editor-at-large of Vanity Fair magazine, speaking exclusively to DJ Mag NA. “We’ve always talked about architecture and design, out of mutual passion, but never about Studio 54, and he mentioned it would be good to explore it in a film, and I said ‘Amazing, if you talk about what really happened...’”

Tyrnauer, director of the phenomenal new documentary on Studio 54, was given unprecedented access to the co-founder of the infamous club.

“What struck me, and was touching, is this is a story about a gay guy (Rubell) and straight guy (Schrager) who were born in the ‘40s, growing up in the ‘60s, and gay guys weren’t out back then, but to them, it didn’t matter. They did this extraordinary thing, and at the end of the film, Ian talks about it as a marriage, and being unsure which was the husband and which was the wife. I’m not labeling them, but showing a point of view of a partnership.” 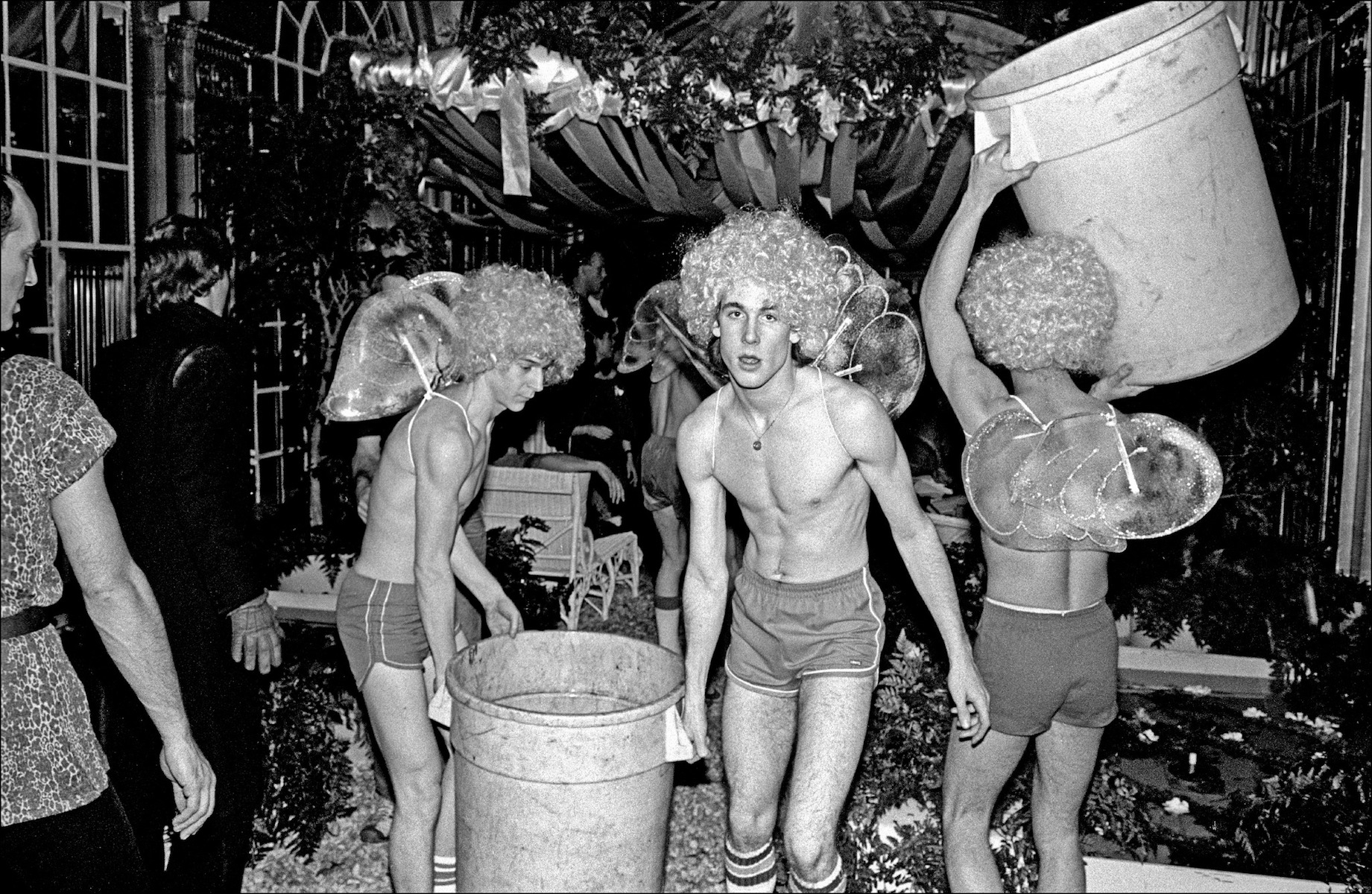 Meeting in 1964 at Syracuse University, Rubell was a history major, with Schrager studying economics. Part of the Sigma Alpha Mu fraternity, they were dating the same girl, and began organizing bar mitzvahs and parties in and around New Jersey.

“There was an innocence to their relationship,” Tyrnauer says. And a fin de siècle naivety to Schrager, driving around with $400,000 in the trunk of his car, and Rubell stashing far more behind bookshelves in his apartment.

Secret backer Jack Dushey is also interviewed. “At first [Schrager] was reticent, it was difficult to reflect honestly on the period where he went to prison for tax evasion,” Tyrnauer says. But he ends up giving rare truth via unprecedented, careful access, to glorify Studio 54 to its rightful place as the Apple of clubs. “I didn’t want to make a celebrity documentary because that’s been done. And it’s boring.” 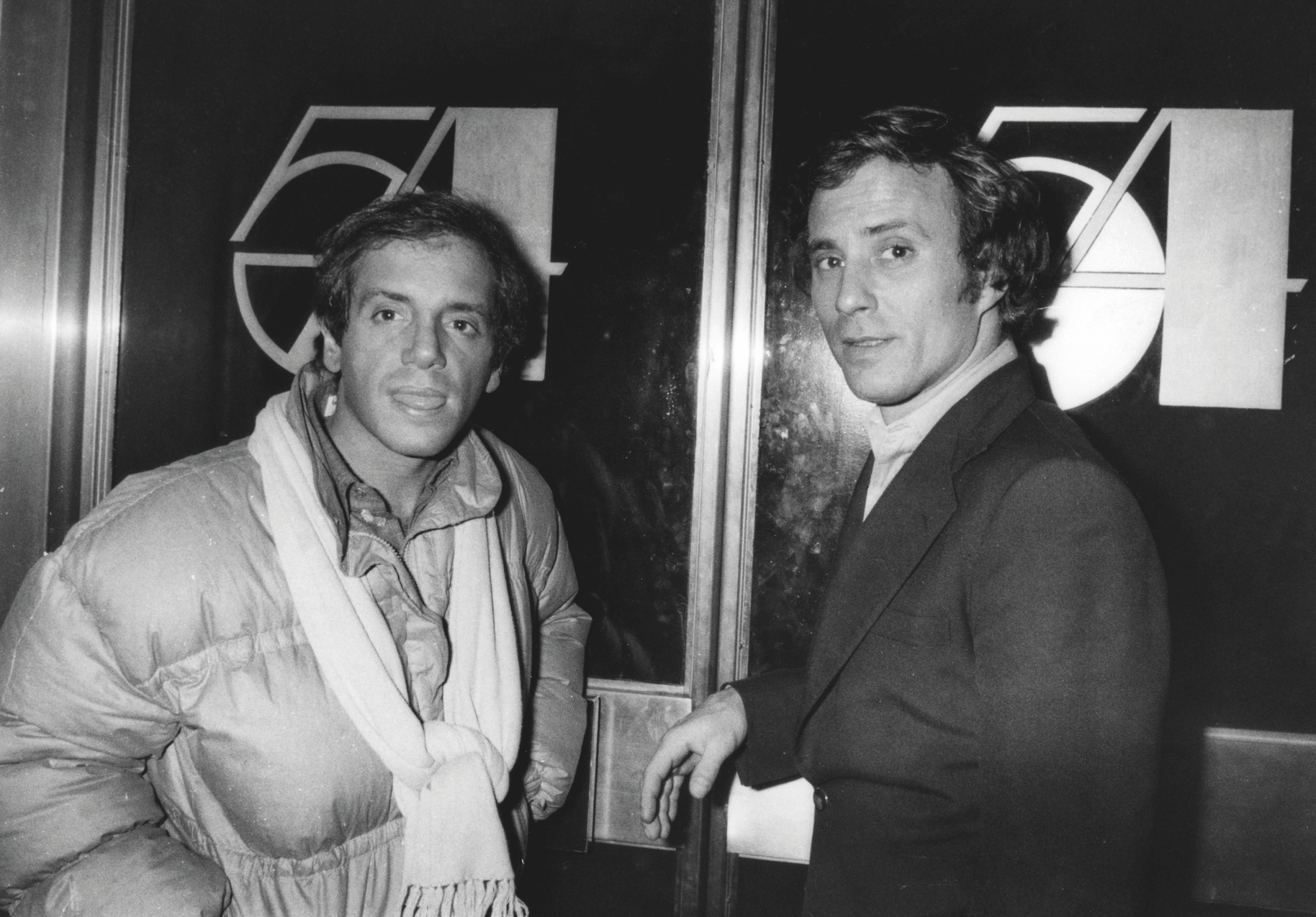 The film is not a six-hour series on the social context of disco (although Tyrnauer would love to do one of those). It is a focused feature documenting fabulous costumes, faces and characters, and a place where set designers and crew worked all night to achieve $40,000 a night themes (orgies of white balloons, a Dolly Parton farmyard with hay bales, a Karl Lagerfeld 18th century powdered-wig party). Wannabe guests were stuck in air vents trying to get in, and tried to ram raid in a car with a rifle, all to be part of the show. As Andy Warhol’s Factory years drew to an end, celebrity culture needed a Haçienda. Fueled by fashion designers Halston and Diane Von Furstenberg, Liza Minelli, Bianca Jagger (famously riding in on a white horse), Cher, and Warhol, as Michael Jackson says in the film, “It is escapism at its best”. The hectic superstar-based door policy was the birth of contemporary celeb PR. Members of the Rolling Stones paid to go in, and everyone from Chic to Warren Beatty were turned away (Chic famously writing ‘Le Freak’ to the tune of ‘F*** off’, after Grace Jones’ New Year’s invitation didn’t get them past the notorious doormen). The adult’s Disneyland arose against Watergate, Vietnam, the sexual revolution of the pill, and gay liberation.

“Studio 54 was the birth of the modern night club, no question about that, it was something new under the sun,” Tyrnauer says. “Disco had been emerging as a sensation, but Schrager and Rubell brought the concept of the underground, gay black cultural movement, and pushed it into a stratosphere that was previously unknown.” 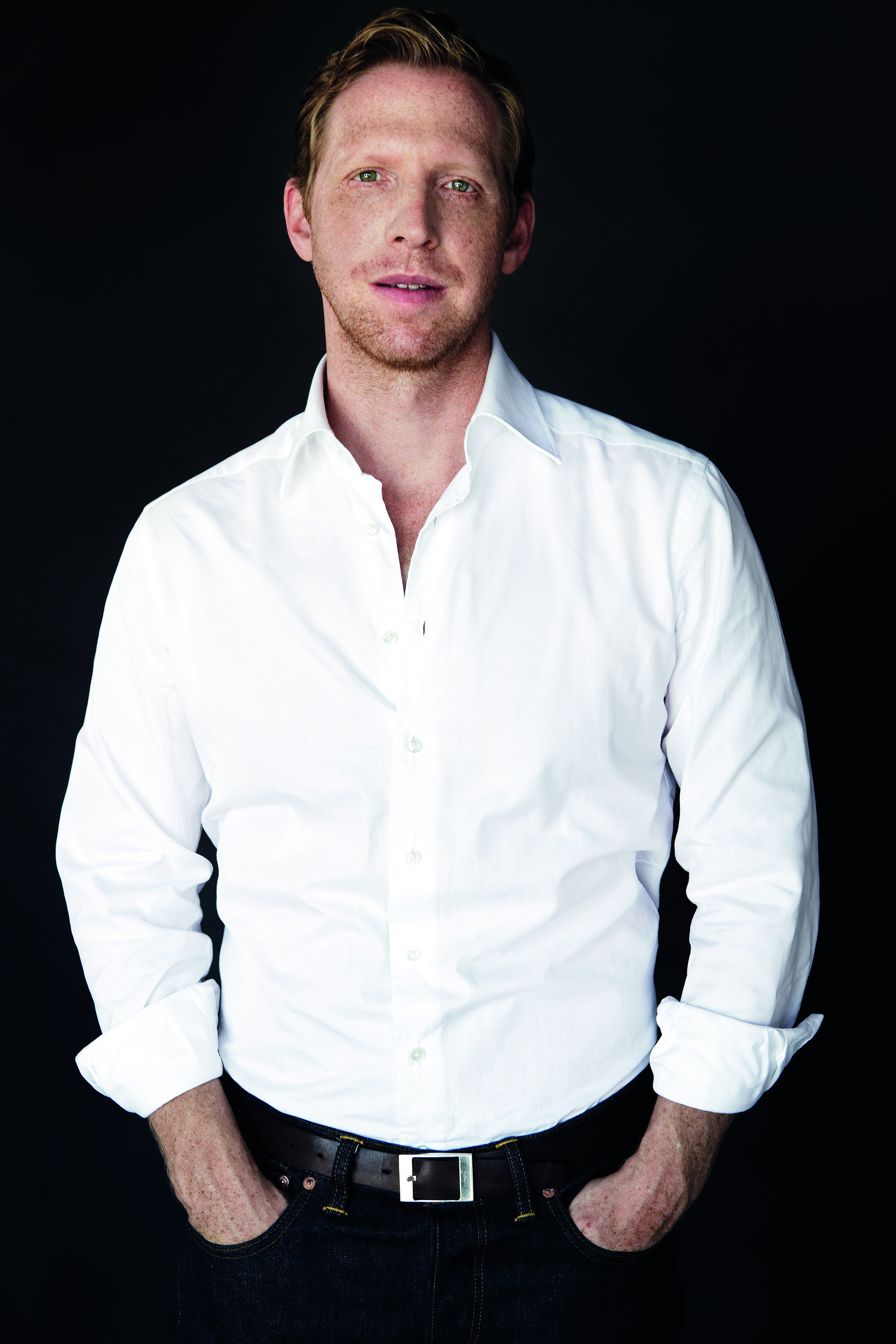 The rubber-upholstered balcony swam with sex, and the mattress-covered basement was reeling with cash that didn’t make the safe, and more sex. Sadly the club’s Achilles heel was the loose, raw, fabulous fertility of a freedom that Tyrnauer thinks may never be seen again. It led to a wipeout of what writer Fran Leibovitz called, “the best dying” where gay talent was murdered by the HIV epidemic. The most gloriously promiscuous, attractive, bohemian risk-averse Dionysian crowd were trampled beneath the devastating tragedy of AIDS. Steve Rubell was taken in 1989.

“This is a once-in-a-century story, [Studio 54] was the James Dean of discos,” says Tyrnauer, whose disco years were in the second or third grade, although he attended the Palladium, Rubell and Schrager’s post-tax evasion jail time club. He notes few can cite the DJs of the time, let alone details, but resident Richie Kaczor and Nicky Siano were key to the curation of the movement. He did speak to Jelly Bean Benitez who went on to work with Madonna: “Jelly Bean explained to me that Disco Sucks [where disco records were smashed as a spectacle in a baseball stadium] was the rebellion driven by rock DJs wanting to break songs on the radio. Disco was driven by producers, it was very hard to break songs on the radio — they broke in clubs. You’d go and hum to the guy in the record store the next day, and that floored me! The music industry worked in a different way.”

So between rock DJs, HIV and voluminous decadence, did disco die with Studio 54 going to jail for tax evasion? “Nightclub and dance culture is constantly reborn, disco didn’t die, it re-emerged as other forms. EDM is part of the disco family tree, the progression and the way people like to enjoy music and dance. Burning Man and every warehouse party in every city in the world owes some of its DNA to Studio 54.”

“At first [Schrager] was reticent, it was difficult

to reflect honestly on the period where he went

he ends up giving rare truth via unprecedented,

place as the Apple of clubs.

“I didn’t want to

make a celebrity documentary because that’s

been done. And it’s boring.”

The film is not a six-hour series on the social

context of disco (although Tyrnauer would

love to do one of those). It is a focused feature

characters, and a place where set designers