Amsterdam techno legend Steve Rachmad delivers a ferocious mix of (mostly) original productions and remixes recorded at this year’s 909 Festival. From triumphant melodic techno and acid to deep, hammering rhythms, it's a superb example of the versatile producers work. We catch up with the longstanding DJ to discuss the city’s changing scene, evolving as a DJ and plans for the future...

Steve Rachmad has been at the helm of the European techno scene for over 25 years now. An Amsterdam club stalwart and an influential DJ/producer in the scene, Rachmad is busier now than he has ever been. With a packed touring schedule, filling huge dancefloors the world over either under his own name or under monikers such as Sterac, Sterac Electronics and Parallel 9. Each alias, he explains, allows him to focus on the various corners of his tastes, ranging from techno and dub to disco and funk.

For his DJ Mag podcast mix, Rachmad delivered a mix he recorded at 909 Festival back in May of this year. A set comprised (almost) entirely of original cuts and remixes under his own name or as Sterac it's a heady, energised mix literally tailor made on the dancefloor. Keep an ear out for remixes of Robyn and Aphex Twin. Check it out below along with a quick Q&A... 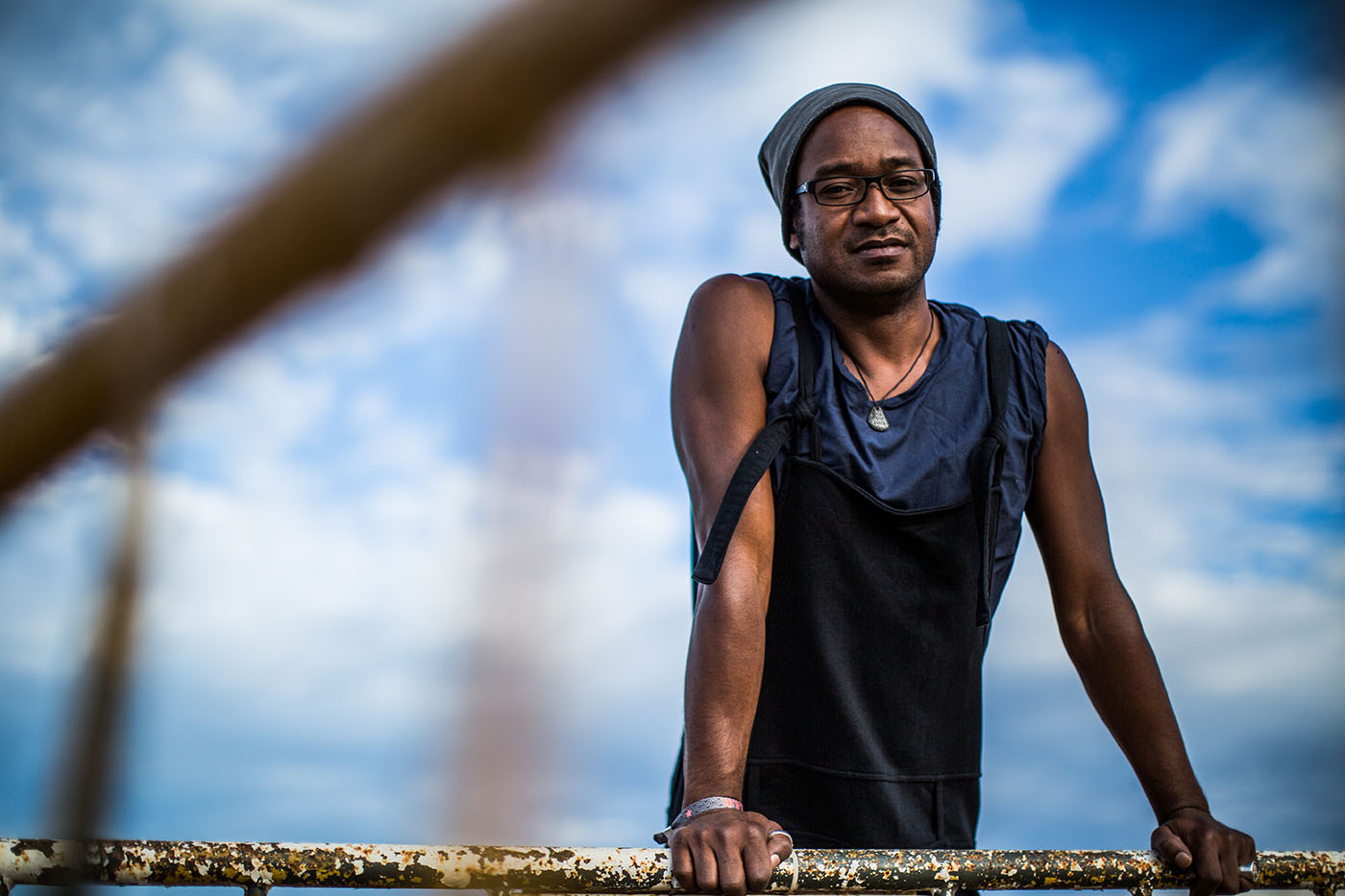 Hey Steve. How’s it going? How has 2018 been treating you? What have been some highlights?

“This year has been OK for me, although quite frustrating as my studio has been split between two locations. I did again a lot of shows – from Australia, to the States and a lot in Europe. But generally I also took time for myself, as I needed a reset... Some quiet time. We have lost a dear friend this year too, and this shook me properly. It has been a year for intro- and retrospection.”

How was your ADE? How has Amsterdam’s electronic scene changed in your eyes over the years? Do you think it’s healthier than before?

“I had a great ADE! I had four DJ shows, a few meetings and a panel. It's always a hectic but nice week in the year. Our scene has gone through many phases in general, which is also the case with Amsterdam. We have gone through good and bad times, and we are at a totally different place than for example 10 or 20 years ago. This is understandable too as the trends, generations and public’s taste change; artists come and go. I think in the end it has come to survival of the fittest, like anywhere else, and this is in regard to the artists but also clubs and events.

“There’s plenty choice. We are really spoiled by the amount of things going on in the city, perhaps there’s even too much going on at times. Perhaps that’s maybe not the healthiest situation in a long run, but I surely feel fortunate to be living at such a vivid electronic music melting pot.”

What is the significance of using different monikers for you? What do you think the core difference between “Steve Rachmad” and “Sterac” is?

“The main significance is the differences in sound. I stopped using many monikers from the past because there was no significance anymore. The ones next to my own name that stayed are Sterac (techno), Sterac Electronics (electro, disco, funk), Parallel 9 (dub techno). Under my own name it can be anything but probably with a wink to techno.” 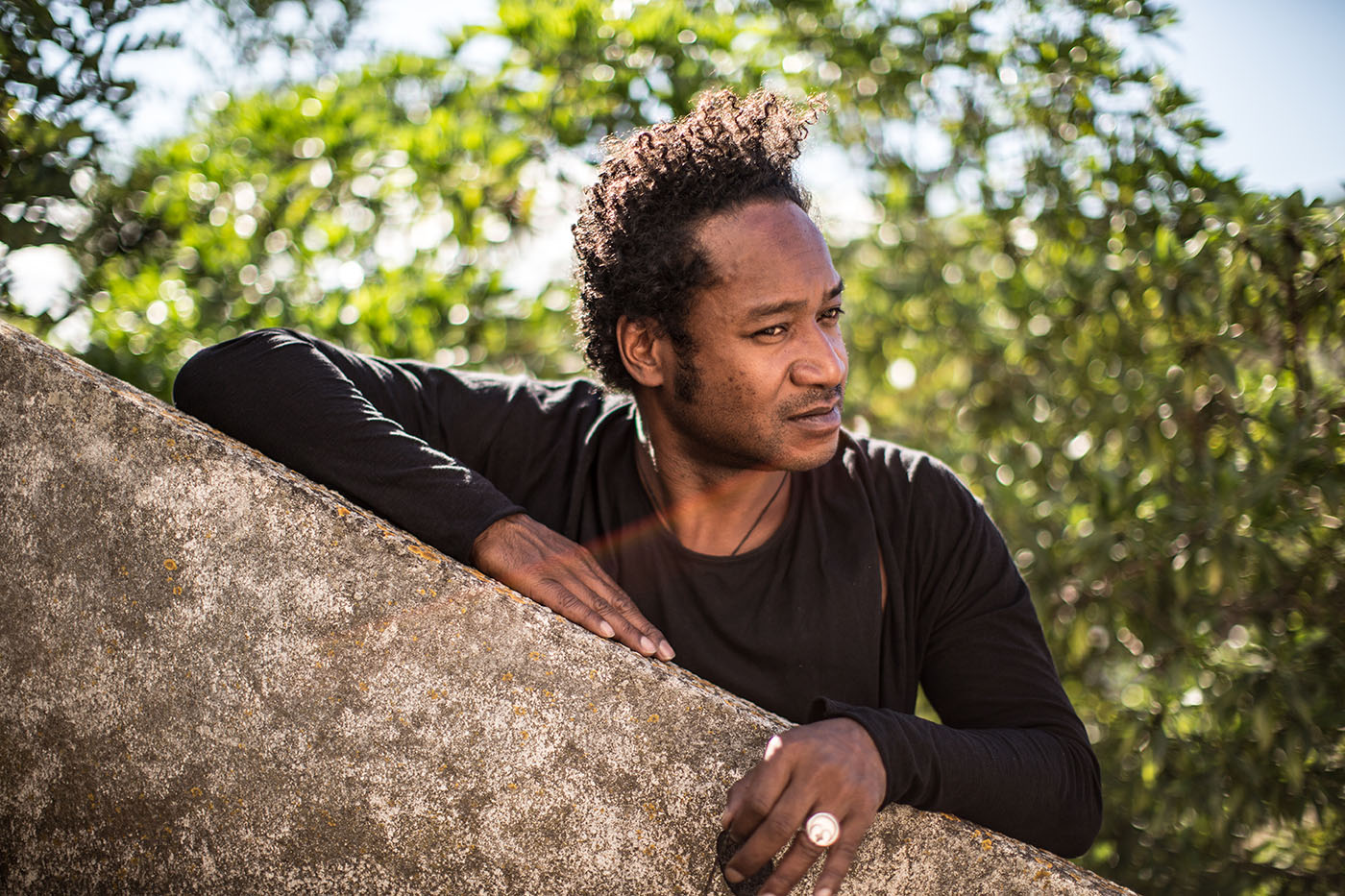 How do you think you have evolved as an artist over the years?

“In the beginning I wasn’t sure if I evolved to be honest. What is evolving exactly? Some sort of growth or at least something forward I would say. With that in mind as an artist a lot changed if I look back a decade or longer. I used to be a hardware only guy with an Atari with Cubase as a daw sequencer, to now fully integrated with all nowadays techniques. I use them however fits best for every situation with no rules: sometimes fully hardware and sometimes fully software; with the choice to stay in the box or put all channels separate on the mixer. Many options are possible which is great. Maybe interesting to know, I had to learn the computer part from scratch. Why? My only computer experience was my Atari with Cubase on autostart. I learned many new and different ways of recording and producing which give new possibilities in creating.”

What have you got coming up for the foreseeable future? What can we be getting excited about

“At this exact moment a whole lot but I’m working on that. My remixes for Truncate (as Sterac and Sterac Electronics) and Marco Bailey (as Sterac) are out just now. A remix on Kanzleramt is coming up. I am working on a remix for Detroit Swindle. And I have a whole bunch of stuff that has to be finished and signed. I moved place earlier this year but my studio was still not ready until recently. And since I didn’t have my studio for about three years I’m dying to get to work. I did a lot of remixes over the last years which I sort of put to a stop for now to work on my own releases. I created a lot of ideas over these last three years and can finally and in peace finish them. A bunch of those are finished already but I just have to put them on my desk and mix them. When I find the time I will get to it one by one. So basically my plan of excitement is a lot new stuff after a relatively quiet 2018.”

Tell us about this mix!

“I did the mix at 909 festival in Amsterdam last May. The mix consists of mainly stuff from my own hand, in the form of new unreleased try-out tracks, some very rough sketches and some unreleased remixes and edits. There’s only one track in the mix which is not mine/ I wanted to try out a track by my mate Wouter de Moor somewhere in between. It was a great sunny day and not so busy yet as I had a relatively early slot so I could build it up nice with some melodic stuff for the people to warm up.”