Recently, revered French producer Yuksek and the ever-incredible JD Samson teamed up for a new project, leading with an incendiary slice of nu-disco, ‘Don’t Even Try’. The collaboration found the prolific french artist and the accomplished Brooklyn-based musician, activist and former member of the mighty Le Tigre delivering an assertive, immediate dancefloor cut. The track was released via Brooklyn-based studio/label-collective YouTooCanWoo.

“Yuksek and I speak the same creative language,” said Samson at the time of the collaboration. “When you find that in a collaborator you don't let it go. We did some sessions a few years back and he sculpted my vocal into a whole new character living in a whole new world. I am always amazed at the artist that he is. Both prolific and inspired, gentle and ecstatic." 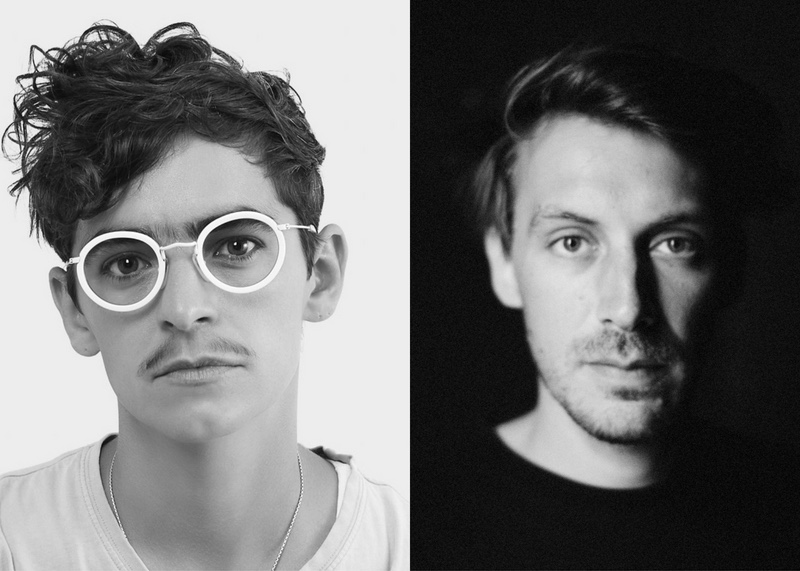 Escobar – whose recent DJ Mag Podcast we’re still rinsing – stepped up with deep, moody take on the fiery original mix. As on his recent album ‘Shout’, Escobar makes an impeccable use of percussive variations and classic house forms, all combining to make a sizzling companion piece for Samson and Yuksek’s cut.

"When I heard the vocals JD did, it made me think of some early ‘80s east village shit like the Bush Tetras and I just wanted to come with some raw simple production,” Escobar tells DJ Mag of the remix. “Dirty drums and a dubbed out bass line was all I really felt it needed! I really like how it came out.”

‘Don’t Even Try’ remixes will be available on streaming platforms this week but you can get an exclusive first listen to Escobar’s remix below.