Recognise is DJ Mag's new monthly mix series, introducing artists we love that are bursting onto the global electronic music scene. This month, we speak to the jewel in NTS Radio’s crown, eclectic selector Elena Colombi…

Elena Colombi started out on the London club circuit as the much-loved selector flying under-the-radar, spinning parties at clubs including Dance Tunnel, Rye Wax and The Waiting Room. All that would quickly change when the Italy-born London-based DJ's Dekmantel podcast landed at the end of January 2017, with the following months seeing Colombi play at Berghain, Concrete, De School and countless other revered spaces for discerning electronic music.

Colombi has been plying her trade as a jewel in the NTS Radio crown since her monthly Monday show started in 2016, lovingly billed as "keeping Mondays weird". Having recently welcomed guests including Jon K, Dollkraut and Simon Parris, Colombi uses the broadcast to combine post punk, new wave, electro, industrial rhythms, techno, ambient atmospheres, synthesised sounds, freaky disco, EBM and much more in a mind-melting hot pot of music.

"There isn't a general rule, theme or idea that I follow," she explains of the show from her home in east London. "It's been more of a constant improvisation. If you're playing to a crowd in a club, although I always play what feels is right at the time, you have an exchange, whereas on the radio you're potentially playing music to yourself. Fortunately, it seems like I've managed to reach out and speak to people. The hardest thing is squeezing it all into an hour." 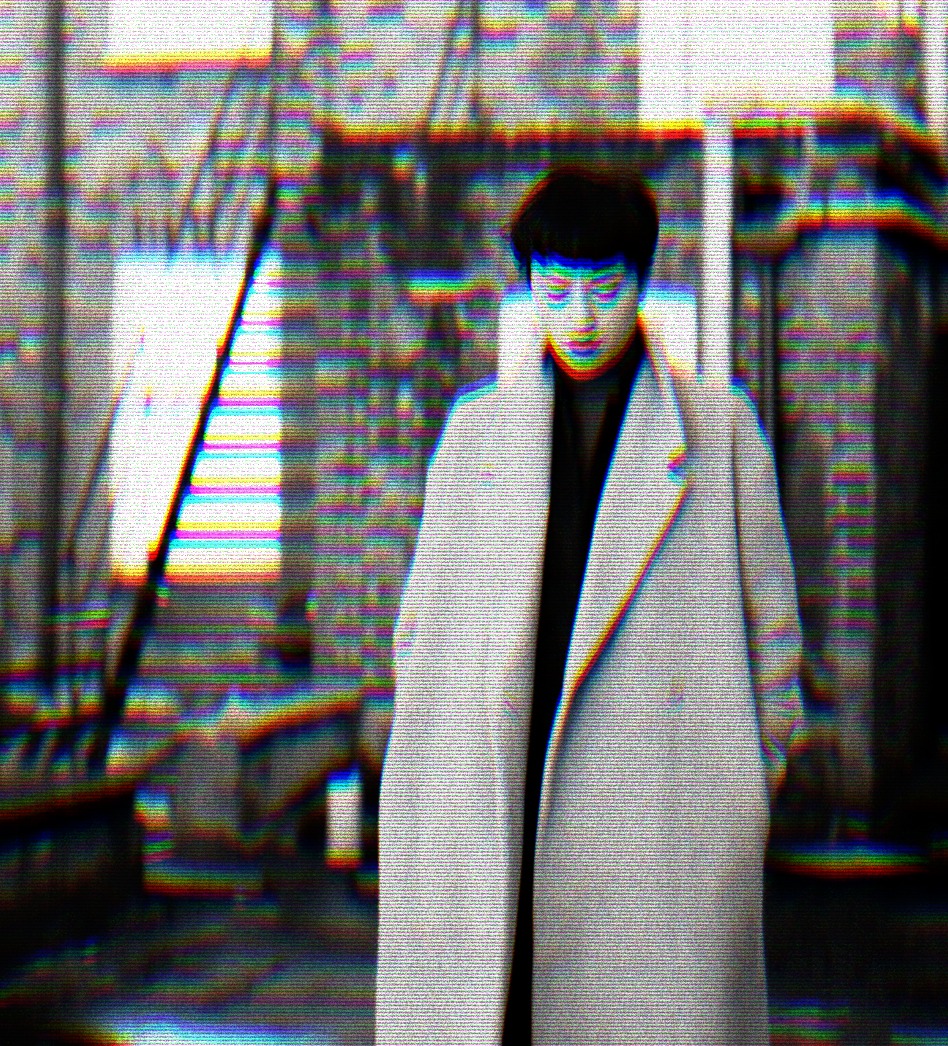 DJ Mag was lucky enough to catch her at Field Maneuvers in July, and even though she played an early set on the Saturday evening, the crowd reaction was huge. "I didn't expect it to be honest," Colombi explains from her home in east London. "I was really tired as I'd just flown in from a gig in Berlin but as soon as I played the first track something happened and people really connected with the energy. It was a special set."

Colombi's far-reaching mixes regularly send cratediggers into a frenzy when they're shared online, desperately trying to identify the music she plays. "There's no secrets though," she laughs. "There are no difficult tracks to find in there, but for some reason Shazam doesn't pick a lot of them up, maybe because I play with the tempos. It's fun though, especially when you play music that you're not sure people would necessarily like."

As eclectic as Colombi's mixes are, it always feels like there's a thread running throughout that tie them together into a coherent message. But this can vary wildly from set to set. "I can't really cut it down to a specific thread because there is no correlation in how I find music," she explains. "It's random and natural at the same time. That's the way I'm able to catch things and absorb them and make them my own. But by playing more and more out to bigger venues, you become more confident with what your sound can be."

And Colombi's eclectic DJ style seems to be a product of her upbringing. Raised in the suburbs of Bergamo as an only child in an unconventional, free-spirited family, she moved around different cities in Italy and travelled a lot through her youth with her parents.

"I love it,” she smiles. “Touring and being on a plane and constantly being on the move is a part of my nature, I've always been this way since I was a kid. Put me on the road and I'm happy."

After promoting parties at clubs like Magazzani Generali in Milan, she relocated to London in 2008 - where she'd experience the final party at The End as well as defunct club night Trailer Trash - before starting her Abattoir parties a year later. There she developed a small but loyal crowd through bookings including Ivan Smagghe, Lena Willikens, DJ October, Jane Fitz and Mark Seven. "It's been a crazy ride," she smiles. "I look back at myself and realise I was just being brave and ambitious." 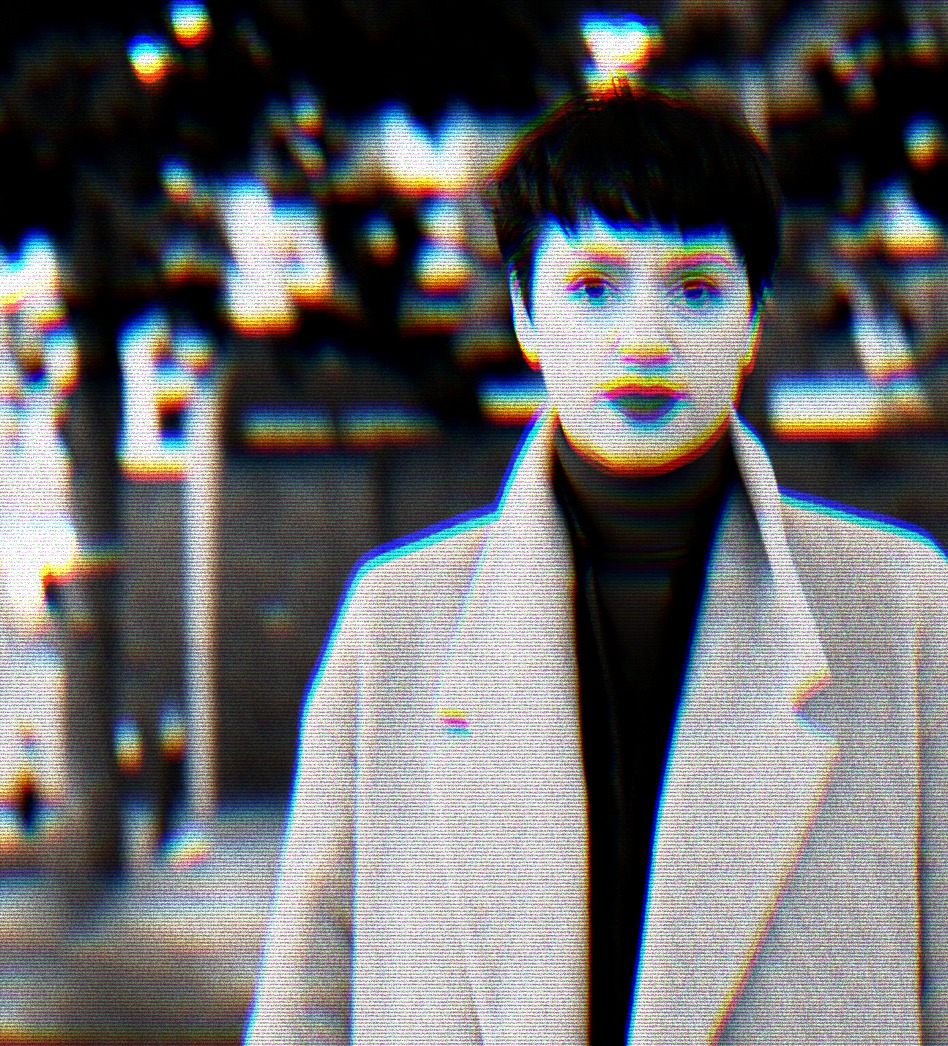 She has remained a much-loved selector on the leftfield scene in the city until the success of her Dekmantel podcast, along with the increasing notoriety of her NTS show, lead to the current boom in Colombi's bookings. 2018 certainly looks like it's going to be her biggest year yet. She's already returned to Berlin's iconic Berghain, as well as play an all-night b2b with Rush Hour associate Interstellar Funk in London and CTM Festival, with huge bookings at Dekmantel and Dekmantel Selectors in summer.

"I'm still finding it hard to believe what's getting confirmed," she smiles. "But I don't want to get carried away as none of it has happened yet. My plan is to have no plan as much as possible and just enjoy it all."

Listen to Elena Colombi’s Recognise mix below. No tracklist on this one, so get digging.