Recognise is DJ Mag’s new monthly mix series, introducing artists we love that are bursting onto the global electronic music scene. To launch the series this month, we speak to Ohio-born, Berlin-based minimal maestro, Oshana...

It’s late July 2017, and the middle of a summer that’s seen Oshana cement her place as a leading light in the new wave of floor-focused minimal house and techno artists infiltrating dancefloors over the last couple of years. Tonight, she’s playing a live set at Robert Johnson, the legendary Frankfurt nightclub responsible for the lauded Live at Robert Johnson release series, as well as boasting Dixon, Ricardo Villalobos and Gerd Janson amongst its residents. It’s also an iconic rave space she’s dreamt of visiting for a number of years.

“It felt crazy that the first time I went to the club I was playing,” Oshana tells DJ Mag over Skype from her studio in the Neukölln district of Berlin a few months later. “But the crowd seemed so educated there it gave me the confidence to relax and be in the moment with them, so I could be a little more creative.” 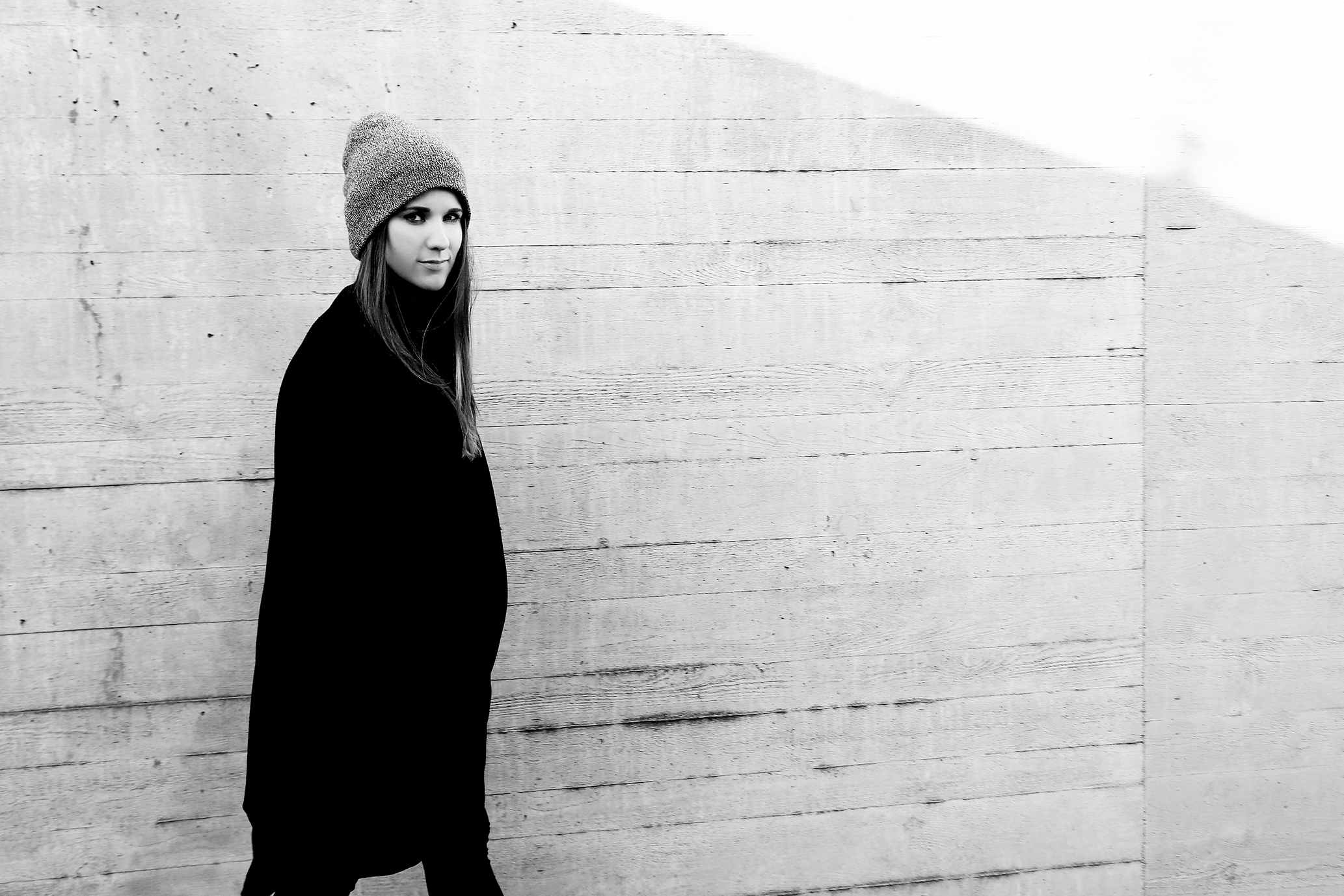 She performs her live show, which she started in 2014, with a simple set up made up of an Elektron Octatrack MKII and a Roland TR-08 on Robert Johnson’s famous Martin Audio rig. “It sounded so good on the system I could play with the sounds more,” Oshana enthuses. “And because it’s so intimate I felt comfortable to focus more on my drum machine and have a little more fun.”

Just a few months earlier, at the close of last year, Partisan dropped Oshana’s ‘The Arcadia’ EP, which became almost omnipresent on minimal dancefloors. The release introduced the upfront yet rolling minimal tech-house sound of the Ohio-born Berlin-based producer to a wider audience, with three tracks built on huge kicks and delicately skittering percussion.

“There was a definite shift in the way that I produced music with it,” she continues. “It feels like I’ve crossed a bridge, presenting a new sound that was revolutionary in terms of my own music.” 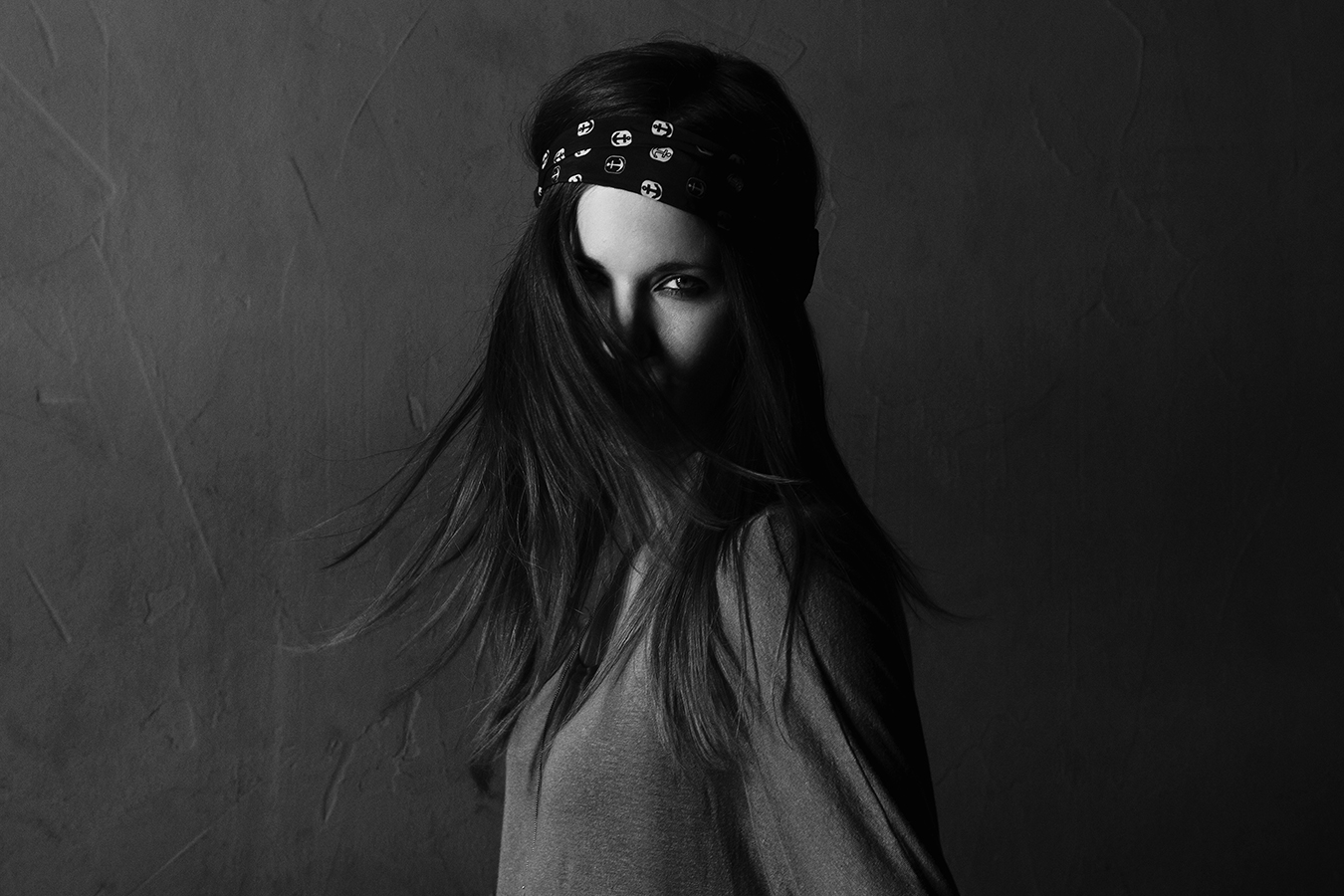 “A lot of live acts are putting on a more conceptual show that’s not about making people dance,” she explains. “But I’m trying to reshape people’s opinion of what a live act is. If there’s ever a dull moment where people are standing on a dancefloor swaying back and forth waiting for my next move, that's a fail. I want to keep people moving.”

This year, Goldberg’s ‘Ametisu’ and ‘Inner Dimension’ EP have both marked a further progression in her sound, which she says is down to producing with more focus on material for the live sphere. When DJ Mag catches up with her, she’s in the middle of a rare weekend at home, busy working on new material in her studio.

“There’s a shift in the music I'm making again,” she explains. “I’m more focused on dancefloor orientated music, stepping away from deep sounds. The percussion is a little simpler, moving from the minimal tech-house sound and towards techno.”

After gaining the support of Raresh early in her career – who included ‘I See Through You’ on his 2014 ‘Fabric 78’ mix – Oshana has now signed with the Yoyaku agency, who also look after Varhat, Cabanne and Janeret, as well as getting the approval of Chilean minimal master Ricardo Villalobos, who has been dropping ‘Eccentric Electrix’ from ‘Ametisu’ through summer. 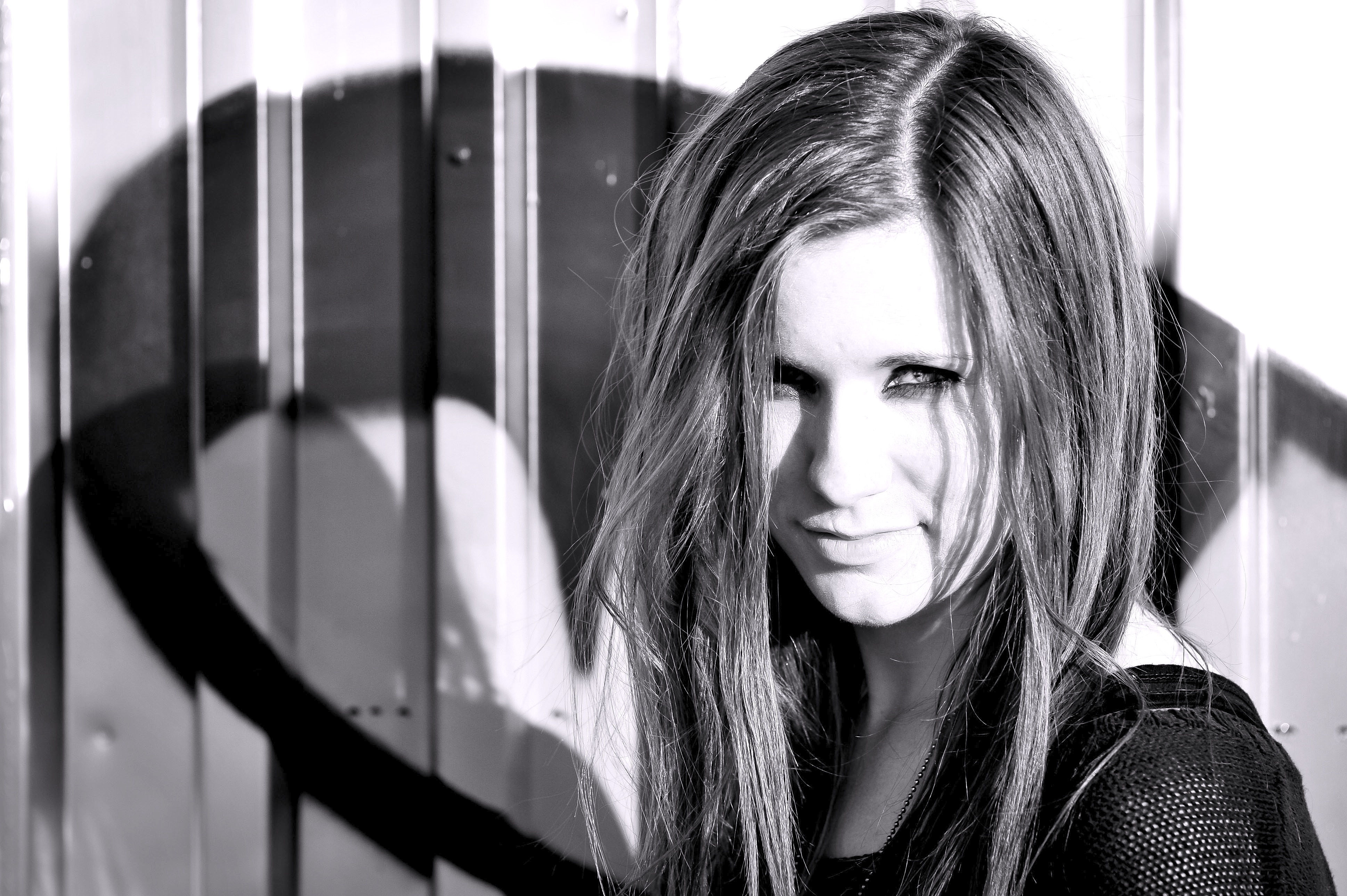 “I don’t think there’s any contesting this has been my biggest year yet,” she smiles reflecting on 2017. “A lot of my career goals have happened, but I've never felt like I've made it, as I don't think it's going to be the biggest year for me. The sky is the limit now, as I know this isn't the last stop on the train.”

For her Recognise mix, Goldberg has turned in an hour of music she says “balance fresh sounds with old school classics”. It contains a number of her latest productions, unreleased material from friends, as well as music from Nils Diezel and Module Werk. “The idea was to create a timeless mix showing all facets of my musical background,” she concludes. “A bit of hip hop flavor combined with timeless melodies and endless groove.”