RHA Festival has locked in 20 house and techno artists, including Charlotte de Witte, Hector and Luciano, for its 2018 line-up. The festival makes its return to Mexico for its second year, scheduled to take place between 25th and 26th May at the coastal Riviera Nayarit region.

Originally launched in 2017, RHA is a new boutique festival that mixes house and techno talent in a pristine beachfront setting during the American Memorial Day holiday weekend. For 2018, RHA Festival returns to the marina in the Mexican town of La Cruz De Huanacaxtle and is also adding a second stage via a natural amphitheater near the ocean. The inaugural line-up featured Green Velvet, Claptone, Dimitri From Paris, Purple Disco Machine, Walker & Royce and others.

View the full RHA Festival 2018 line-up below. For more information on and tickets to the festival, visit the official website. 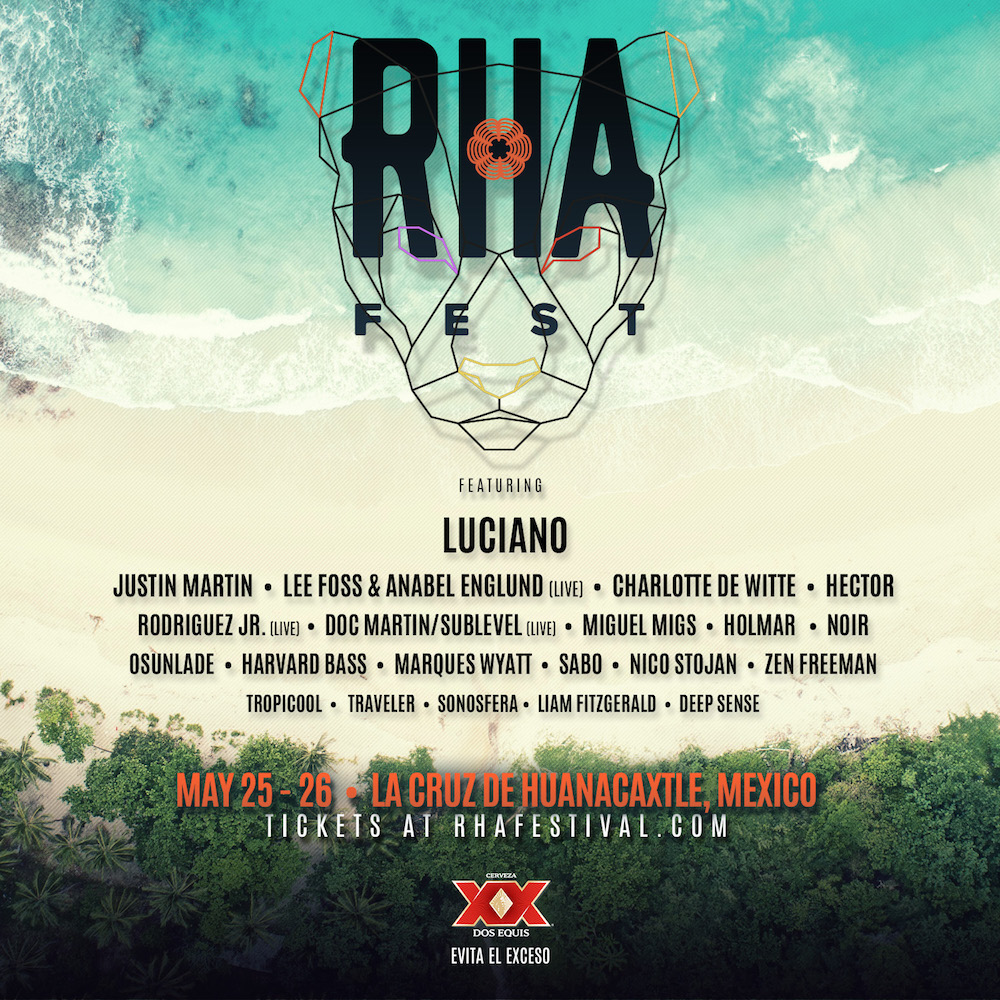