There’s a techno rave in a castle happening this summer | DJMagAdmin.com Skip to main content

There’s a techno rave in a castle happening this summer

Festival Forte will see Helena Hauff, Surgeon and Donato Dozzy come to the castle of Montemor-o-Velho, a small town near the west coast of Portugal this August.

The fifth edition of the Portuguese rave runs from 30th August to 2nd September, with Lena Willikens, Umwelt and Shlomo also featuring. Check out the full Festival Forte line-up below.

The castle is in fact older than Portugal itself, dating back to 1139. The rave features a strong emphasis on visual artists in three of the main stages, to enhance punters’ experience of the international stars within such an historic setting.

British visual artist Henry Driver, whose work has appeared at Tate Britain and the Barbican, will take over the ‘Glass House’ stage.

Festival Forte features in DJ Mag’s summer festival guide for Europe, which gives the full rundown of the events worth checking out across the continent this season.

There are also a number of raves in amazing locations going on this year.

Tickets to Festival Forte can be found here. Check out the full line-up below. 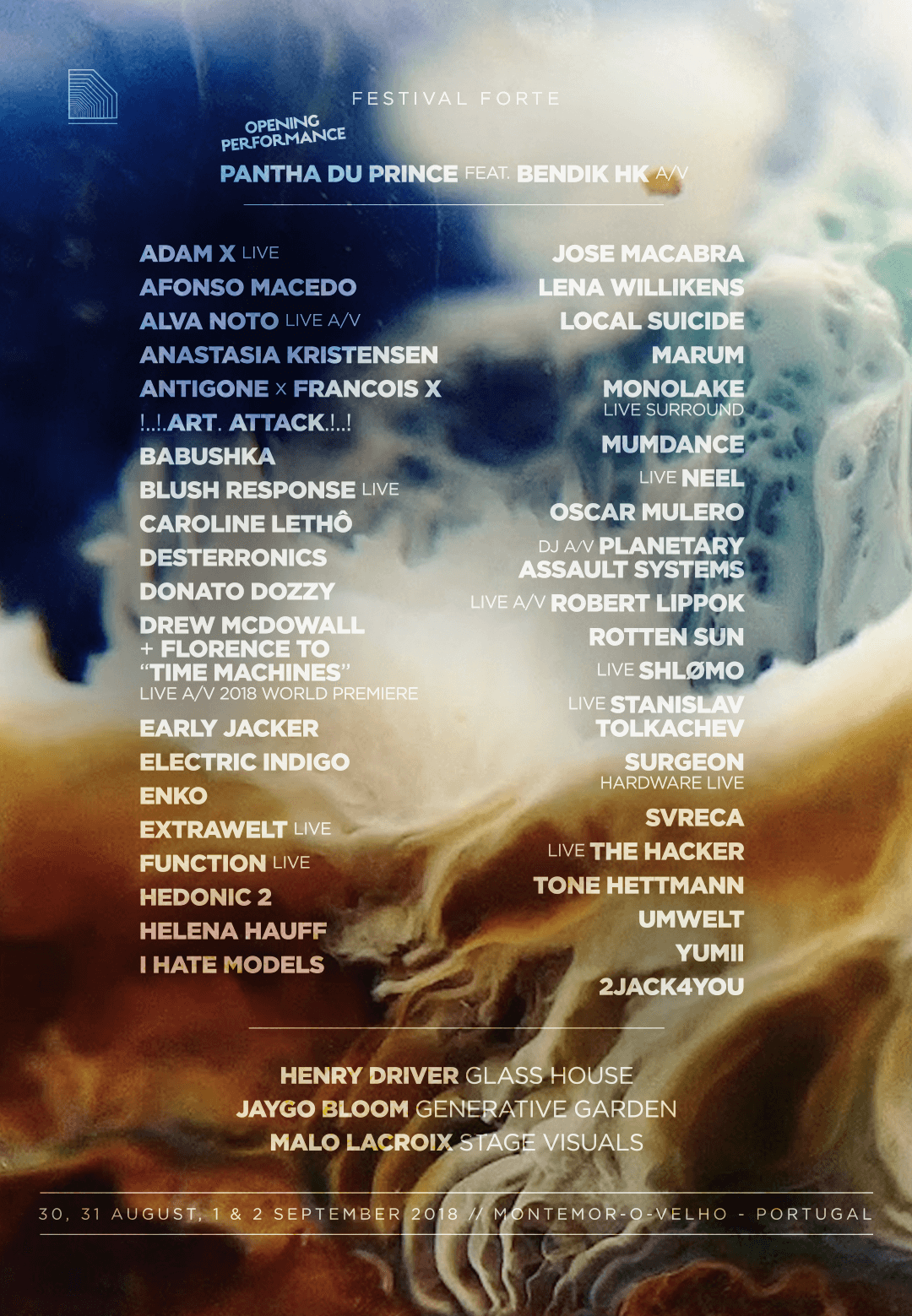