There’s a rave in a disused Latvian factory happening this summer | DJMagAdmin.com Skip to main content

Debuted in 2017, UNDER Festival is the first fully dedicated electronic music festival to take place in Riga, Latvia. Returning 25th through 27th May, UNDER takes over the Boļševička factory with a line-up that includes Apparat, Schwefelgelb, Byetone, Antigone and several others. The full line-up is below.

While new to the festival scene, UNDER has made a name for itself via its approach to underground electronic music culture, as reflected via its 2018 line-up. The festival aims to “capture the energy of the 90s movement and modernise it to reflect the evolution of the electronic music culture over the years,” according to a press release, all within an industrial setting.

The festival’s host city of Riga played an influential role in the early days of Eastern Europe’s rave culture, serving as the gateway through which Western electronic music travelled to Eastern nations and giving birth to such homegrown electronic acts as NSRD, Satellites LV, Triana Park and Zodiac. UNDER now aims to update and evolve the modern-day Eastern European and Latvian rave scene while linking to its past via a line-up that highlights headlining artists and up-and-comers from the global underground alike. The festival’s focus is to also celebrate the city of Riga itself, as well as the larger Latvian nation, and place it “further on the map” as a cultural hotspot and international travel destination, according to its website.

View some images of the UNDER Festival 2018 venue below. For more information on and tickets to UNDER Festival, visit the official website. 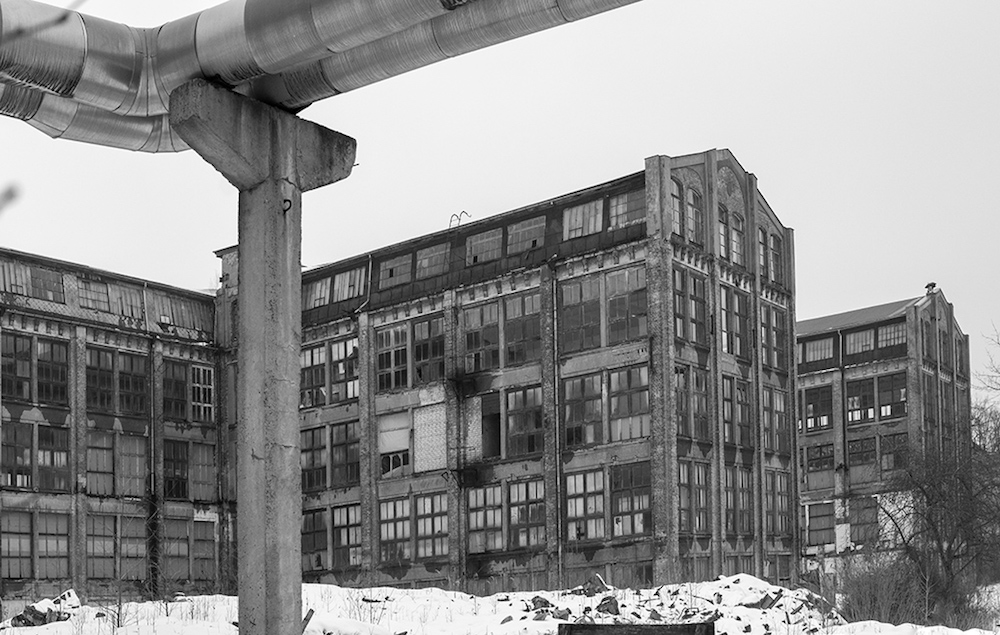 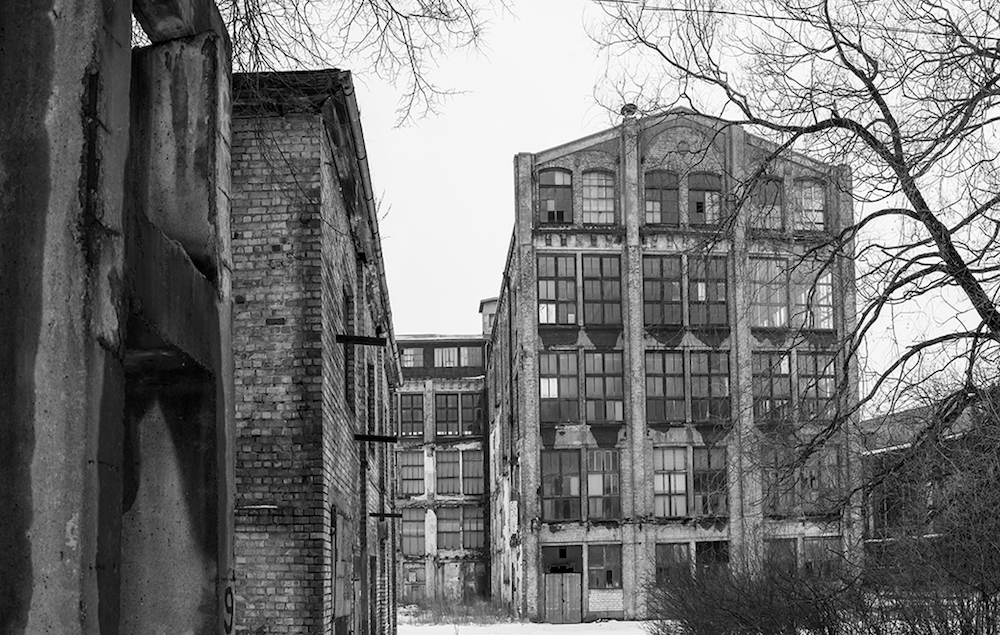 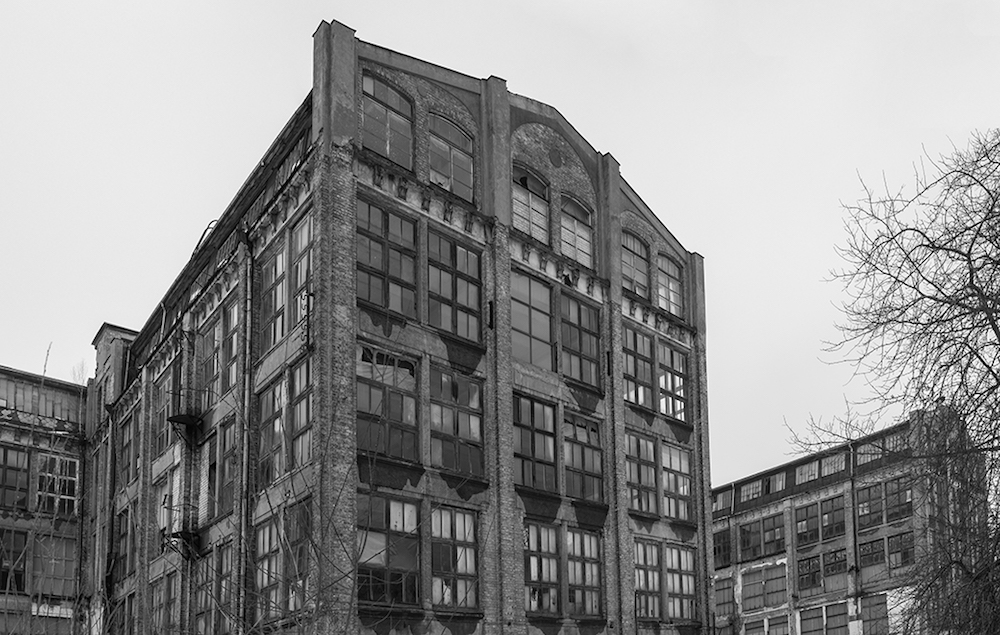 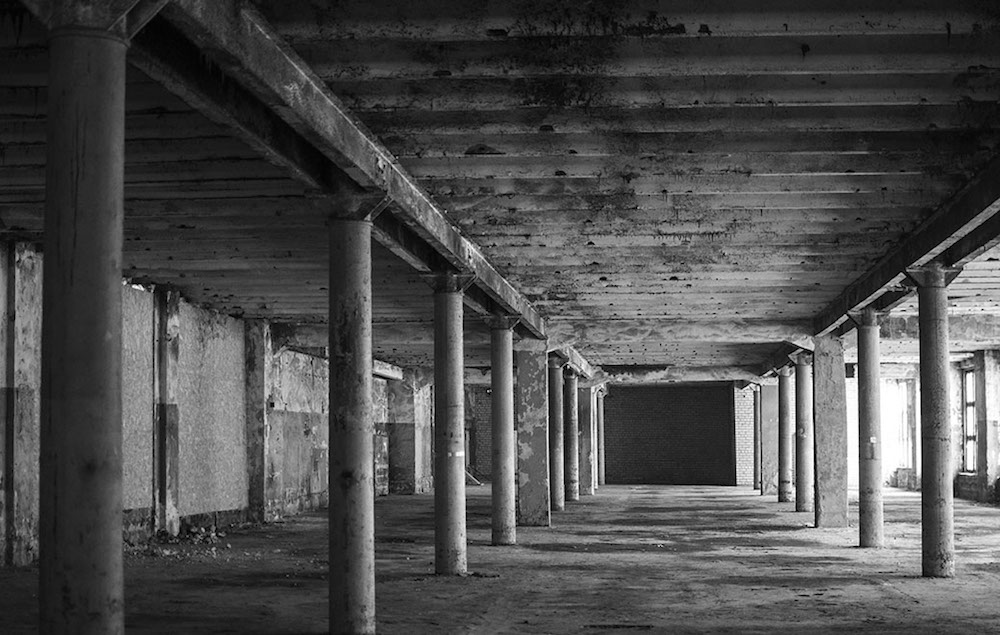 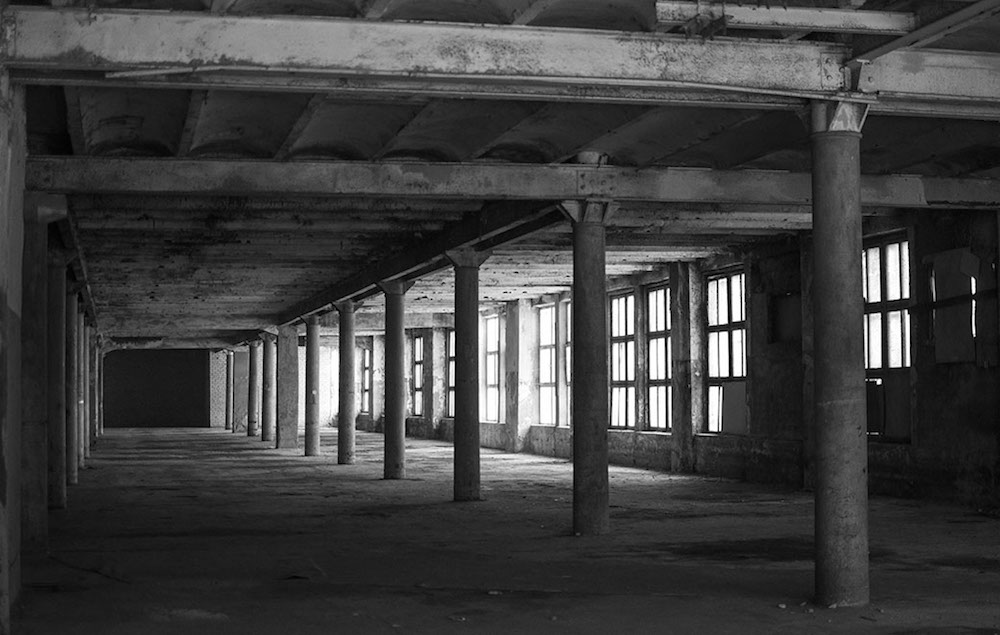 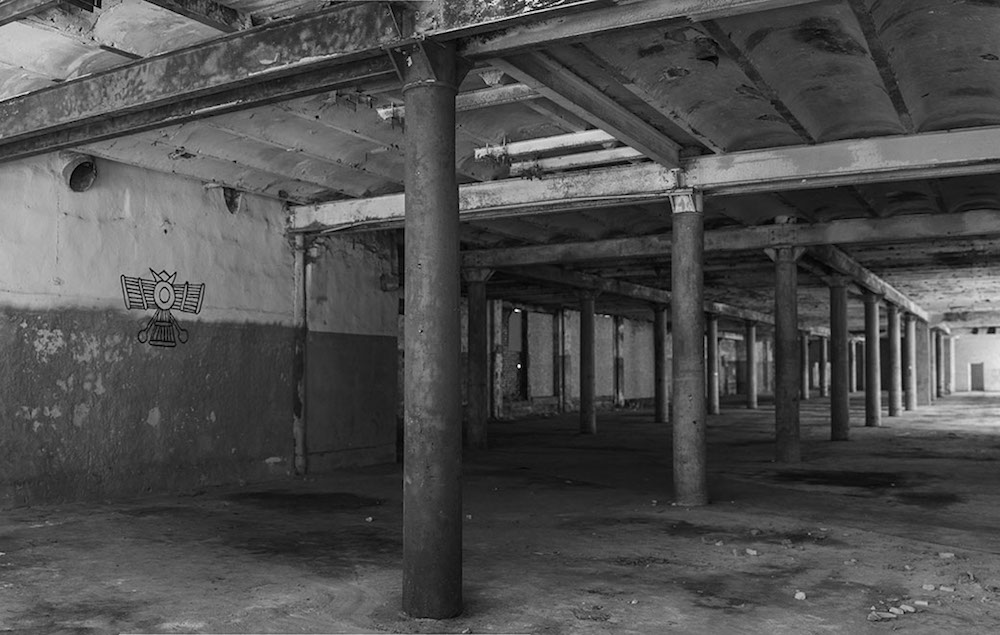