These are the Top 30 UK club events in April 2018 | DJMag.com Skip to main content
Latest

These are the Top 30 UK club events in April 2018— a list we compiled despite destractions plucked straight from the pages of John le Carré spy fiction.

Anyway, Make Me mark a decade in the game and rightly grab London's No.1 spot. Aside from that, in the capital Ben UFO's new XOYO residency begins— incredible line-ups abound but we're backing Objekt, Call Super, Karen Gwyer, Peach and Universe of Tang's SPFDJ, which should be nice and raw.

Pessimist made one of our favourite albums last year, and is joined by one of 2017's DJ Mag Bunker highlights, Double O, amongst others— Five Miles offering more proof of jungle's revival. Shout to Manfredas, too, who hits Snap, Crackle and Pop (Sc&P)— check the Recognise mix he did for us to see what the Lithuanian musical enigma is all about.

In the North, Breakwave's Meine Nacht is a must for Liverpool, where Avalon Emerson joins for deep solids. Dax J heads to Manchester for the first time in time, with extra heavyweight's AnD live and Eastern Bloc's must-hear, Kerrie.

More soulful tones are in the same city thanks to Community, Dele Sosimi Afrobeat Orchestra should sound incredible in Albert Hall, especially backed by an incredible bill of house and disco dons. Don't forget electro-techno-altness from Alessandro Adriani at grass roots spot Partisan, either, which is as exciting a venue as they come.

Brighton Music Conference is the dominant force in the South this month, for good reason. We're amongst those hosting panels and workshops, with plenty of parties to go at too including legendary London-tech stomp-off Wiggle boasting a full squad.

Brighton also has the honour of Detroit standard-bearer Kevin Saunderson, who never forgets to show up. Oxford, meanwhile, welcome's Irish belter Sunil Sharpe, and Bristol has a host of top tickets; Dusky's date at Motion has one of the best line-ups of their UK tour, and Tresor-associate Jonas Kopp will be great at the intimate Loco Club.

Claude Von Stroke is in Birmingham and we're not sure when that last happened, although if Dirtybird's not your thing Dan Shake and Henry Wu will keep it uplifting in what has to be England's finest music pub. None of which is forgetting Tw!tch back in Belfast— Discwoman's high-flying Umfang gets support from homegrown ones to watch, Girl. And, in Scotland, Mike Servito inside one of Edinburgh's proper institutions on a week night is too tempting, as is Dave Clarke at Slam's long-standing Sub Club residency, where we expect upfront drivers from all directions.

1. MAKE ME 10TH BIRTHDAY
FRIDAY 13TH APRIL
CORSICA STUDIOS
Unfathomably beautiful scenes are almost guaranteed to unfold with this sort of guest list at your birthday; Regis, Mike Servito, Courtesy, Dr. Rubinstein, Peverelist, Willow, Sybil and Dan Beavan are top runners, confirming Make Me is a decade in and still fresher than a new pair of kicks.
11PM - 9AM / £20

1. LOVE INTERNATIONAL WARM UP
FRIDAY 20TH APRIL
HOPE WORKS, SHEFFIELD
Sheffield probably isn’t going to deliver the weather associated with Croatia’s Love International festival, but given Craig Richards is going b2b with Midland, Willow’s here, and resident Lo Shea is also delivering tunes, the music should be good enough to ensure you couldn’t give a flying slice of groove-laden tech-y deeps.
12AM - 7AM / £15 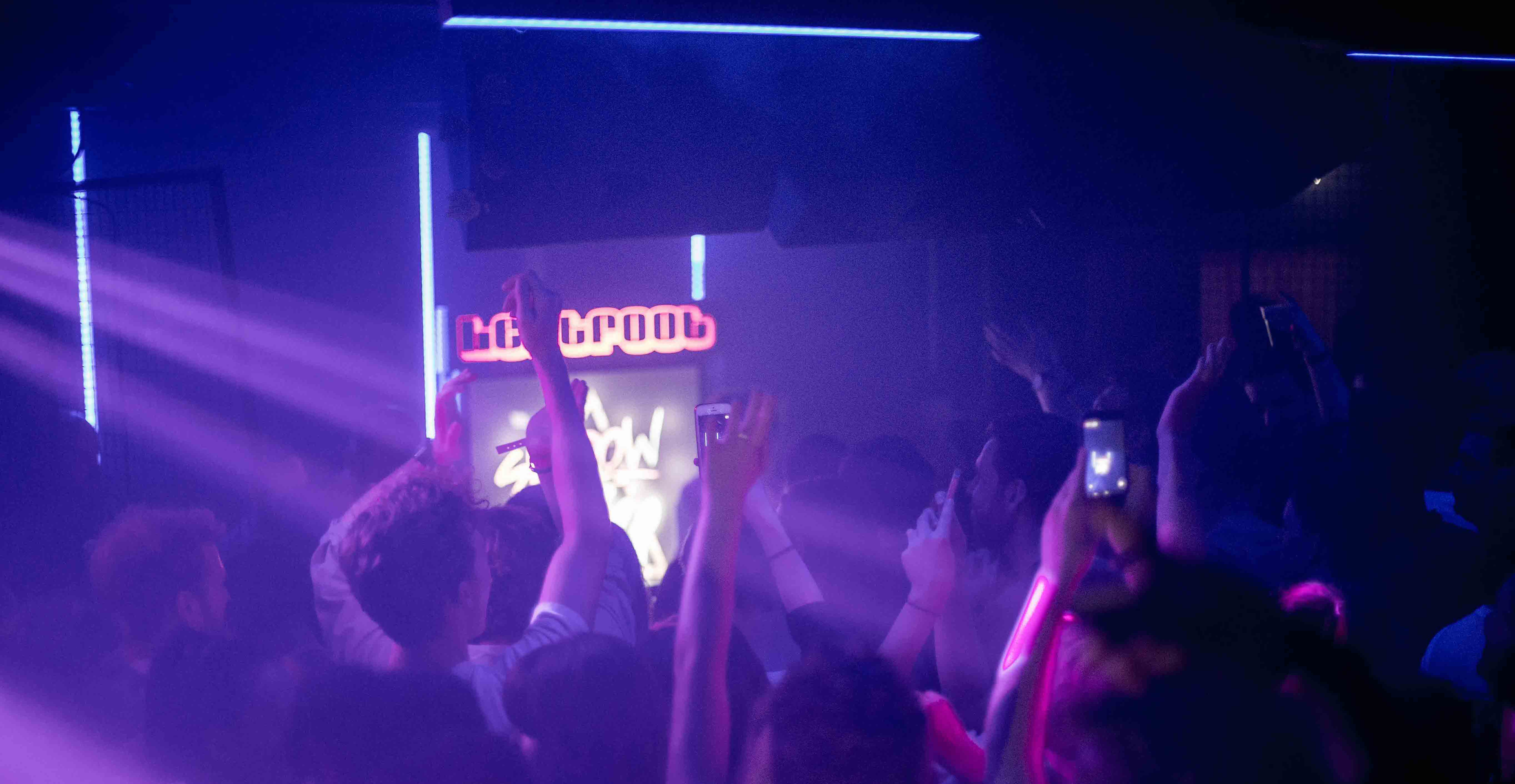 1. LEFTFOOT AND SHADOW CITY - BICEP
FRIDAY 13TH APRIL
BOXXED, BIRMINGHAM
Bicep live need no intro. But, just in case, they offer up all the elements club music needs to have, from ethereality to rolling heads down chug. Tonight Aussie-in-London and Coconut Beats captain HAAi is also involved, adding to the appeal thanks to her exotic house gems that seem to span continents.
10PM - 5AM / £22 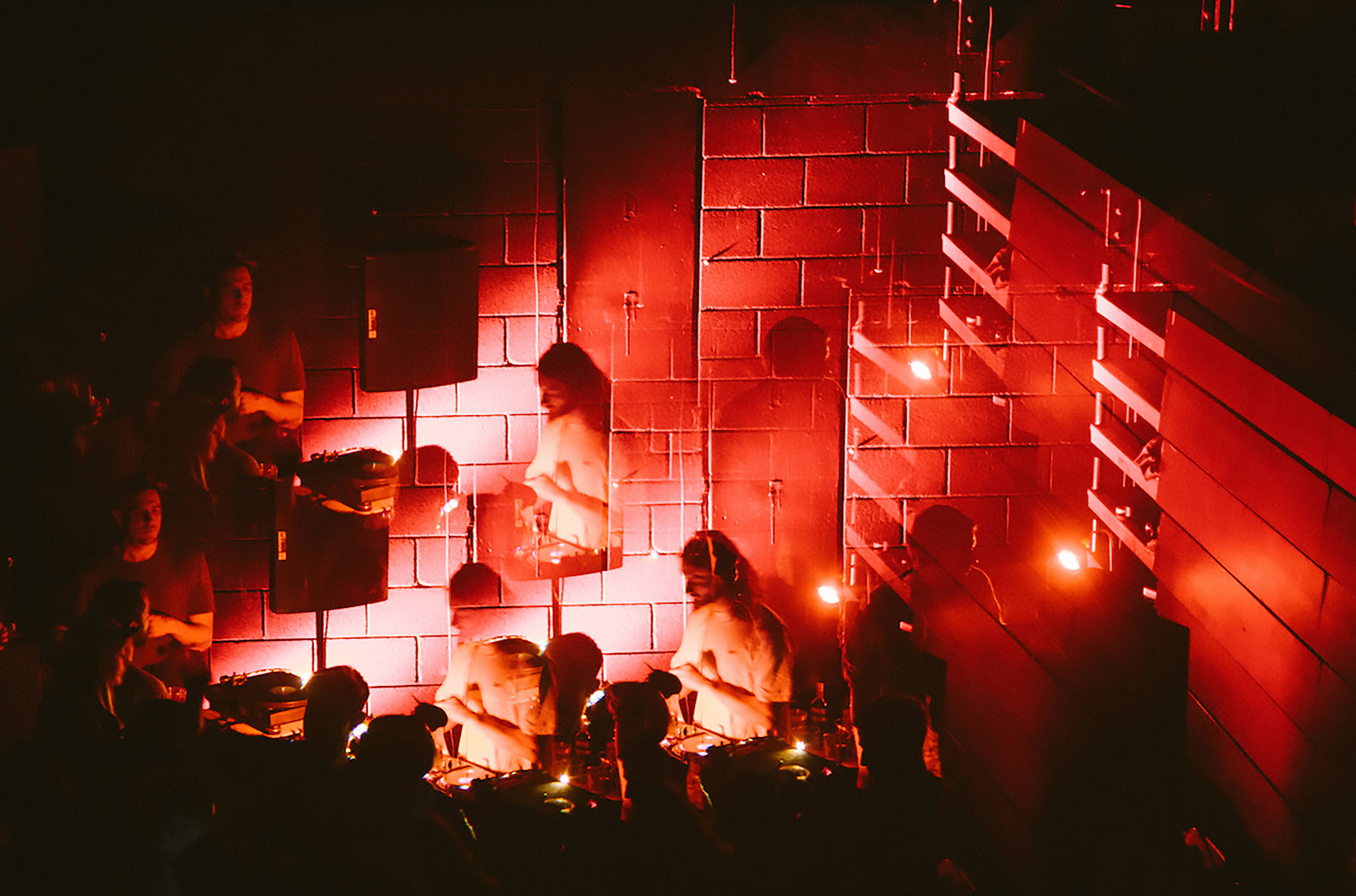 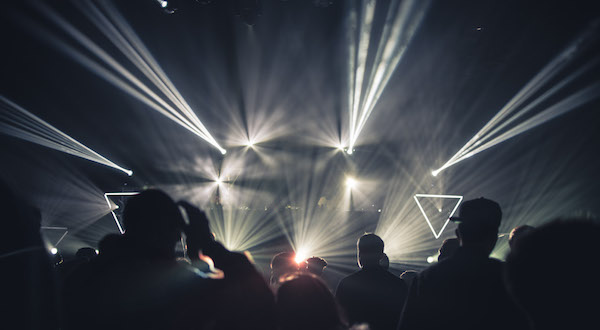 Martin Guttridge-Hewitt is DJ Mag's Clubs Listings Editor, and is really looking forward to summer— let him know what's going on and where, or just lash out, via Twitter @martinghewitt.