Wax On 03: Brian Not Brian | DJMagAdmin.com Skip to main content

Brian Not Brian is a true DJs DJ, and, as an unequivocal vinyl enthusiast, an absolute doozy as the next in our Wax On series.

Real name Brian Morrison, the Belfast-born Brixton-based selector is revered for the era spanning sets that have seen him spin his annual slot at Farr Festival this summer, hit Dekmantel Selectors and Meadows in the Mountains, as well as tour Australia through December.

His encyclopedic knowledge of music old and new also saw Morrison launch Going Good Records with his close friend and collaborator, Salik Z. Having released music from The Mystic Jungle Tribe, Nummer (if you missed ‘Second Sight’, don’t sleep) and Ewan Jonson, Morrison jokingly says the project is an “attempt at trying to look cool while making loads of money off the backs of other talented individuals.” 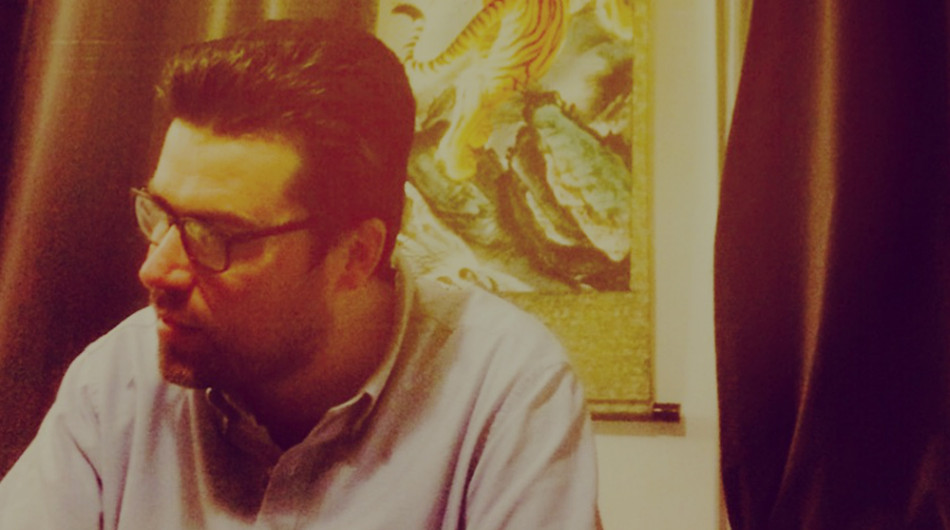 Morrison recorded his Wax On mix in what he says is his favourite place to play records: his front room with his girlfriend. “There's no-one asking for track IDs or taking pictures. No bouncers or bad vibes,” he laughs. “And if one wants one can indulge in strange dancing without repercussions.”

He also says there’s no set concept to the mix. “It’s just a free-wheeling jaunt through some dusty, well thumbed 12"s and LPs that I currently like, new and old,” he concludes. “Grab a stack, feel it out and hit record really.”

Listen to Brian Not Brian’s exclusive DJ Mag Wax On mix below, and check out his short vinyl Q&A below.

Vinyl? Digital? Both? Who Cares?

“Who cares? I'm not interested in tired format debates. Amazing and essential music exists on all formats – tapes, CDs, digital files, records whatever. It's what you do with what you have that matters. Usually the majority of people bleating on about being DJ purists have been in the game for five minutes.”

What’s the most expensive record you own?

“No idea to be honest. I tend not to look at my records in terms of value. I love those £1 bullets as much as the 'rare' ones. I can't stand those DJ sets that are only comprised of 'status' records or whatever.”

What’s the record you don’t own you’d most like to?

“That's a tough one as every day could be something different. Today I'd quite like an original copy of Terry Riley's 1969 LP 'Reed Streams' with the hand screen-printed sleeve and all that jazz. A beauty. Pretty expensive though, sadly.”

If you could only save three vinyls in a fire, what would they be?

“If it meant me and my girl escaping alive, I'm sure we'd run and let the whole shebang burn happily!”

“That Oxfam in Thornbury, South Gloucestershire where that volunteer lady found a £2000 classical LP a few weeks ago.”

In your opinion, who is the best (living) DJ in the world?

“It's a toss-up between Sal and Gatto Fritto. Or maybe the Idjut Boys or Baldelli?”