We need to end controller snobbery

We need to end controller snobbery

The gatekeeping around DJ tech has to end...

Picture the scene: You’re wrapping up an incredible set, outstretched arms are begging for sweaty high-fives from the packed dancefloor; your plus-one's grinning wildly, eyes darting from left to right making sure everyone knows they came in with you; lavender-scented towel in hand, as requested. The floor, the club, nay, the world is yours.

As you roll into your final mix – a perfect blend, of course – the next DJ has entered the booth. Fine, I guess. Reaching over your mixer, they inspect the ins and outs with a garish iPhone light, ruining the sacred booth vibe. “Which one can I use?” they screech over the ear-bleeding monitor. And that’s when you spot it; your heart sinks, your face contorts. It’s a controller – some kind of plastic device, you don’t catch the make. Unwilling to even acknowledge the cultural travesty, you do a 100% wet reverb-type effect, raise your hands to applaud yourself and quickly squeeze out of the booth to the green room, a waddling flock of hanger-ons follow.

It’s a sorry tale that DJs who’ve taken a controller to the club are all too familiar with. The looks, the tone, the disgust. Apart from the fact that it's slightly more inconvenient when someone reaches over you to swap out an RCA cable mid-set, surely controller DJs don’t deserve this? We're not talking about complex, hybrid live setups the likes of Richie Hawtin and Dubfire use, we're talking about the simple two- or four-channel devices that mimic a simple mixing environment.

Tech snobbery is as old as tech itself – from Mac vs PC, iPhones vs Android, Fender vs Gibson, FL Studio vs Pro Tools, VirtualDJ vs Traktor, there’s always been a level of allegiance – often dictated by whatever genre congregation you’ve found yourself in. But when it comes to controllers – and by association, laptops – there’s more to the story than blind allegiance.

The cost of entry to DJing industry standards has always been high. A pair of 1210s and a competent two-channel mixer was always out of the budget of any wide-eyed entry-level, just as the £5,000-plus you’d have to spend on a pair of CDJ2000nxs2s and a DJM-900nxs2 mixer (let’s go with these as industry standard for the sake of this article) is way beyond the part-time job and pocket-money of a young dance music fan who wants to get into DJing. 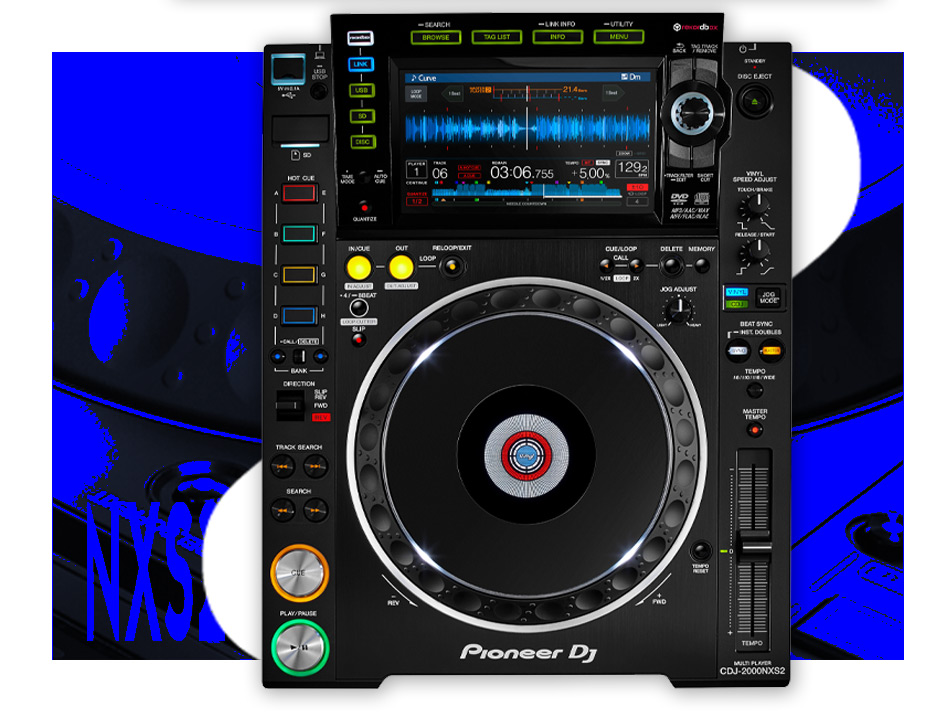 So where do you start? With what you can afford – a piece of cracked DJ software (don’t do that, etc) and a cheap controller. Are their ambitions less valid? Speak to any DJ who started in the age of vinyl, and they’ll tell you the crappy belt-driven turntable that belonged to their parents they learned to mix on or the cassette deck they blended tapes on in their host family’s basement in Seattle in the late ’80s (OK, that was just Chris Liebing) – as we hear these stories, there’s a romanticism, a dedication, a drive to overcome the technical and financial barriers to express themselves and thrive to excel as a DJ against the odds. That was inventive, but controllers are inept.

"Controller users are often shamed into making the transition to CDJs"

Not to mention the creative connection we make with our equipment. There’s a reason tech riders exist, and it’s not just for convenience – we develop muscle memory, a deep bond, a familiarity in an unfamiliar setting – whether it's an established DJ hopping from city to city, or a young DJ playing their first set in a packed club. For controller users, they’re often shamed into making the transition to CDJs or equivalent – equipment they’ve only ever seen and touched while hundreds or thousands of people are standing in front of them, their every nuanced move translated through a ten-thousand pound sound system. No pressure.

Of course, it has got much better in recent times to facilitate that transition. Pioneer DJ’s introduction of rekordbox dj somewhat eases the move from home to booth, meaning all your familiar cue points, loop points and playlists are mirrored on the fancier setup. Even Pioneer DJ’s most affordable controller attempts to mimic the layout of the flagship nxs2.

All of that is to gloss over the fact that CDJs or equivalent are controllers. Purpose-built units, playing digital music files, controlling a bespoke OS running on a device with a screen the size of a large smartphone. Try and actually use a smartphone and a controller to DJ though, and see what looks you get. The concept of the CDJ or any media player is identical to any DJ-software-and-controller combo, so no CDJ user has anything over a controller DJ, from a technical perspective, potential higher-quality converters and convenience aside.

"The argument isn't about what's 'better', it’s about the individual and it's about choice"

But what if you don’t actually want to use a media player? What if you’re at your best when the old beaten-up, beer-stained controller you started on? What if your choice isn’t a financial one, but a creative and comfort one? When it comes down to it, if it really is all about the music as we so often lament, we need to end controller snobbery. The argument isn't about what's 'better', or about the software or the creative possibilities they may or may not introduce. It’s about the individual and it's about choice.

Denying someone creative comfort in what can be a stressful environment because of pressure to conform or adopted prejudices – financial or otherwise – isn’t exactly the trait of an inclusive, accepting scene. New DJs should feel open to express themselves through whatever format they choose.