Kaytranada most definitely arrived with his 2016 debut album ‘99.9%’, and it’s so much more surprising than anything you may expect. Formerly known as Kaytradamus, Louis Kevin Celestin gifts not only up-tempo electronic funk fans, but anyone looking for some musical euphoria, with the most refreshing electronic album of the year.

Self-described as neo-soul, Kaytranada has broken through every strict genre guideline that previously existed, in order to pursue his artistry. While the music he released as Kaytradamus in the early ‘00s was inventive by way of being super groovy disco house music, ‘99.9%’ refuses to be placed in any particular category. This is in part due to his Haitian heritage; the island’s music was a large part of Kaytranada’s upbringing even in the small suburb of Montreal in which he was raised. This is especially evident in the percussion on ‘99.9%’, which features cowbell accents and naked snares. Along with wild and tropical undertones, Kaytranada draws influence from traditional funk and soul as well as hip-hop and R&B, layering eclectic, psychedelic synths and dreamy melodies to soften his beats and provide even more feel-good vibes. 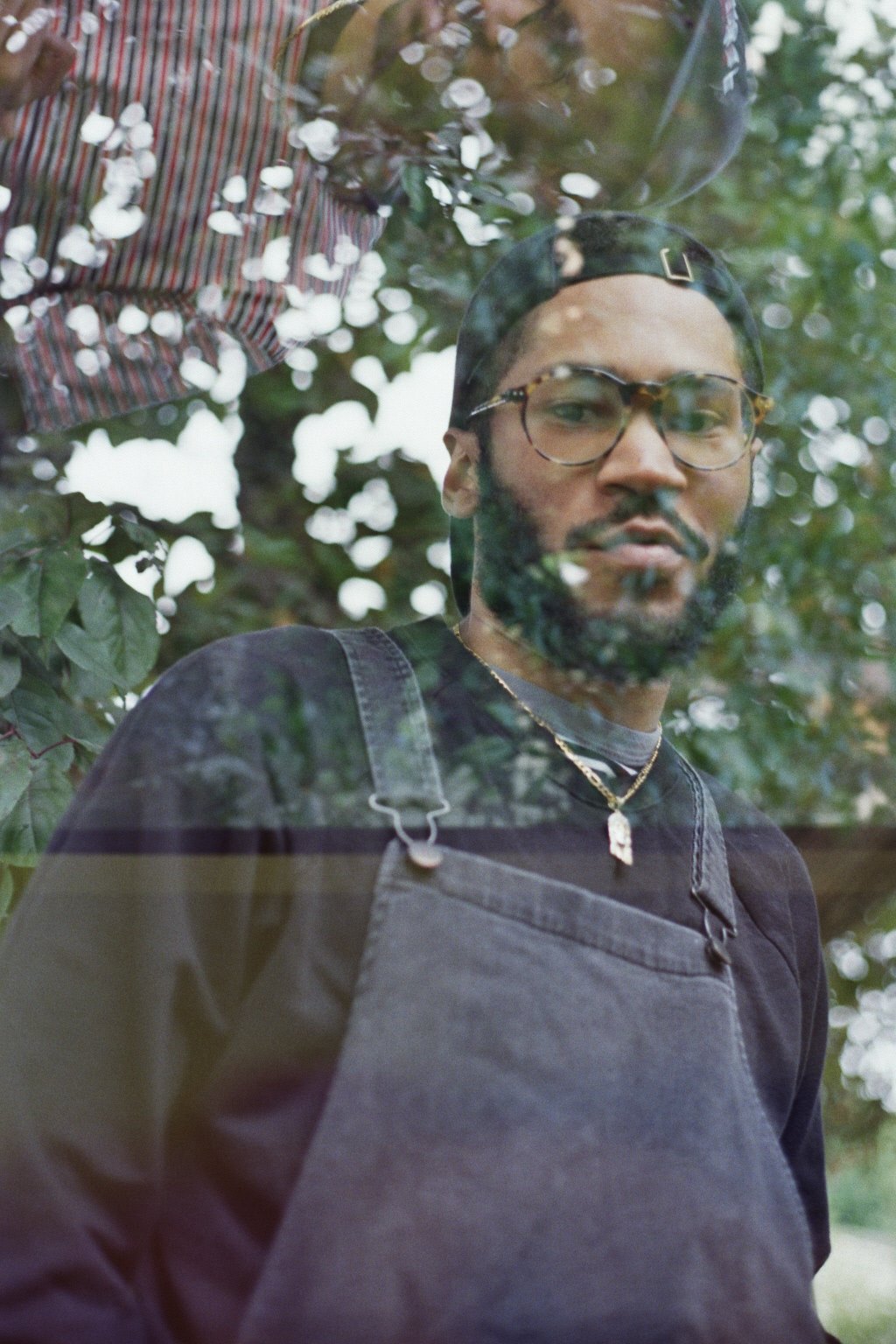 Kaytranada flexes his producer muscles in the first two tracks of the album, which then seamlessly flow into ‘Got It Good’, a sweetly melodic song featuring Craig David. Once GoldLink comes in with AlunaGeorge on ‘Together’, the experimental hip-hop vibe is clear, and the album suddenly breaks out of all electronic funk pretenses. The cameos pile up: there’s Chicago rapper Vic Mensa suddenly appearing on ‘Drive Me Crazy’, while Anderson .Paak is featured on ‘Glowed Up’ amidst pulsing, warping synths that hang, anchored on punching bass.

It’s not a surprise ‘99.9%’ is critically acclaimed (it won Kaytranada the Polaris Music Prize in 2016), and he’s not content to rest on his laurels. He followed it up this year with EP ‘Ocean & Montana’, a tandem effort alongside Compton rapper Buddy. This Montreal-based artist has allowed us to bear witness to the musical freedom and soul exhibited in ‘99.9%’, and we have confidence that he will be a magical force to watch in the years ahead.

The other nominees:
Carl Craig ‘Versus’
Jay Daniel ‘Broken Knowz’
Nicolas Jaar ‘Sirens’
Octa Octa ‘Where Are We Going?’

News
The Weeknd and Nicolás Jaar sued for copyright infringement on track, ‘Call Out My Name’