Los Angeles label giant Dirtybird Records has been one of the leaders of the underground dance scene for the past decade. Created by Claude VonStroke, the label now houses a crew of artists who create thumping and fun house music — particularly dirty, bass-heavy and funk-inspired tunes that are innovative and always original.

That’s why there’s so much to love about Dirtybird’s ‘Dirtybird Campout Compilation’. It’s chaotic, minimalist, and playful, because the Dirtybird Campout itself is all about the fun. For those who haven’t been, the campout is much more than a festival, featuring games, crafts, costumes, boating, and of course, counselor VonStroke in his raccoon tail cap serving up BBQ. This last Campout was only the second of Dirtybird’s multi-day festivals; the debut Campout was in 2015, thrown in celebration of the record label’s 10th anniversary. 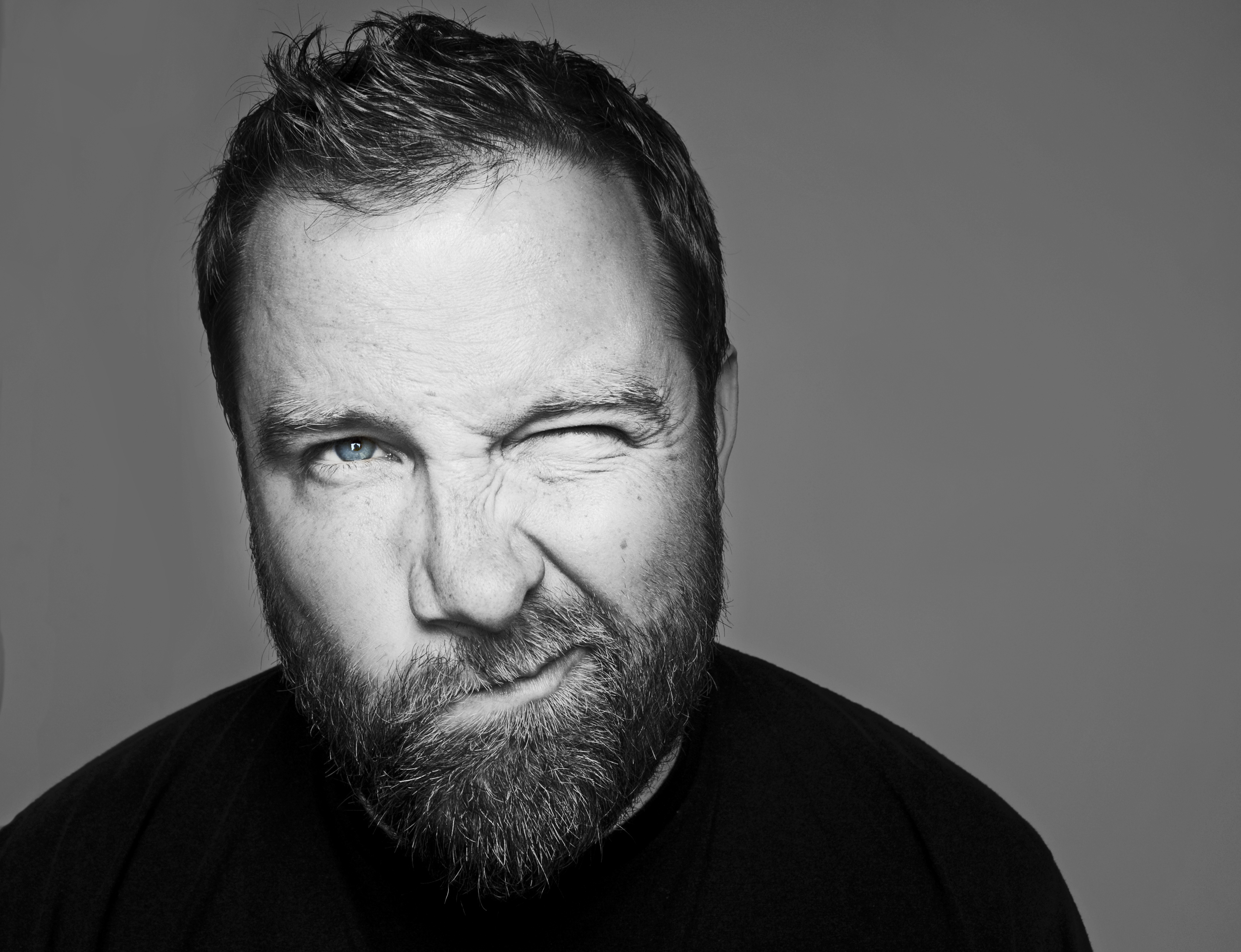 One listen to the comp and it feels like you’re back on site at the campground. Justin Martin gets the party going with the track ‘Function’, and it’s off from there with artists like Catz ‘n Dogz, Will Clarke, Sage Armstrong, Billy Kenny, and Bruno Furlan, all, of course, exhibiting that stripped-back, yet energetic Dirtybird sound. What really makes this compilation so extraordinary is that it defies the rules of what one typically should include — the album ranges from sexy house beats courtesy of Ciszak and the newly signed Justin Jay, to hauntingly epic melodies from Germany’s Brigante. We get trap beats from Maximono and Sage Armstrong, and playful and catchy melodies from Kill Frenzy. To top it off, Pezzner weaves it all together in a seamless 48-minute-long mix.

As said by VonStroke himself, “This festival is created by artists for the people. This isn’t a corporate thing. It’s not pretentious. You will make friends and be surrounded by nice people who don’t take themselves too seriously.” The bouncy music on this compilation illustrates just that: the importance of enjoying life and having fun. If you like what you hear on this first official compilation from the Dirtybird Campout and want to shake it to the world class DJs of the Dirtybird crew in person, this year’s festival is happening October 6 - 8th in Silverado, California.