It’s hard to overstate the impact Curtis Jones, aka Green Velvet (also aka Cajmere, Geo Vogt, Curan Stone, et al) has had in dance music over the course of his career. A Chicago native, Jones was exposed to house music in college, falling so in love with it he eventually left grad school in order to pursue being a producer. His Cajmere alter ego was born first, and he released three 12”s on Clubhouse Records, including ‘Coffee Pot (It’s Time For The Percolator)’. The track, with its wild bleeps and ever-catchy chant, became a classic, and remains to this day a cornerstone in the history of Chicago house music.

It wasn’t long before Jones decided to launch his own imprint, Cajual Records. The label’s first release, ‘Brighter Days’ featuring vocalist Dajae, was a smash international hit, and entered into at the #2 slot on the Billboard Hot Dance Music/Club Play chart. Shortly after in 1993, he created Relief, an offshoot label to Cajual. These early successes in Jones’ career were integral in shifting the spotlight back to Chicago, and creating a sound representative of the city. Outside of his own work, both Cajual and Relief as labels helped nurture and introduce names like DJ Sneak, Boo Williams, and Mark Grant to the world at large. Really, he sparked the third wave of Chicago house music. 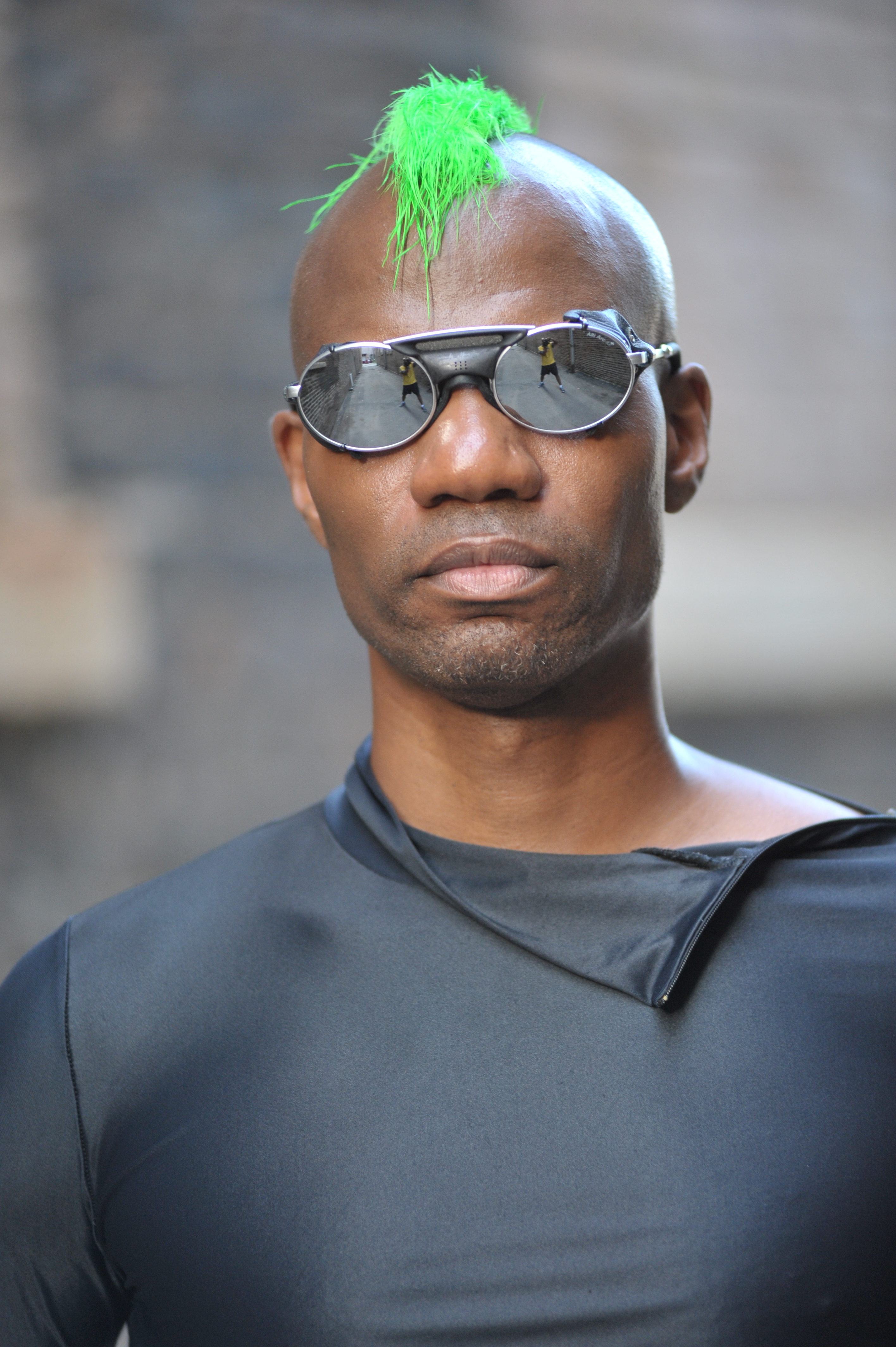 Since those early years, Jones has contributed a number of additional hallmark songs under several monikers. Most perhaps know him best as Green Velvet, a persona that’s visually flamboyant, sporting goggles with a tight and low neon green Mohawk. ‘Lalalalala’, ‘Answering Machine’, ‘Preacher Man’ and more recently, ‘Voicemail’, are among the notable singles released under the Green Velvet banner.

Jones’ sounds are just as singular as the look he created. Quirky blips, injections of acid, metallic-like stabs and more all worm their way into his studio work. These alien-like noises are often complemented by Jones’ own voice, with spoken-word monologues that veer into the surreal. (Topics on his tracks include: being reincarnated as a water molecule, little green men appearing while washing dishes, and laughing gas). This quirkiness, Jones says, is due to the character being based on fleeting moments, on reacting without a filter. ‘Flash’, another one of Jones’ most famous songs, was created under this split persona, recorded off the top of his head in one take. 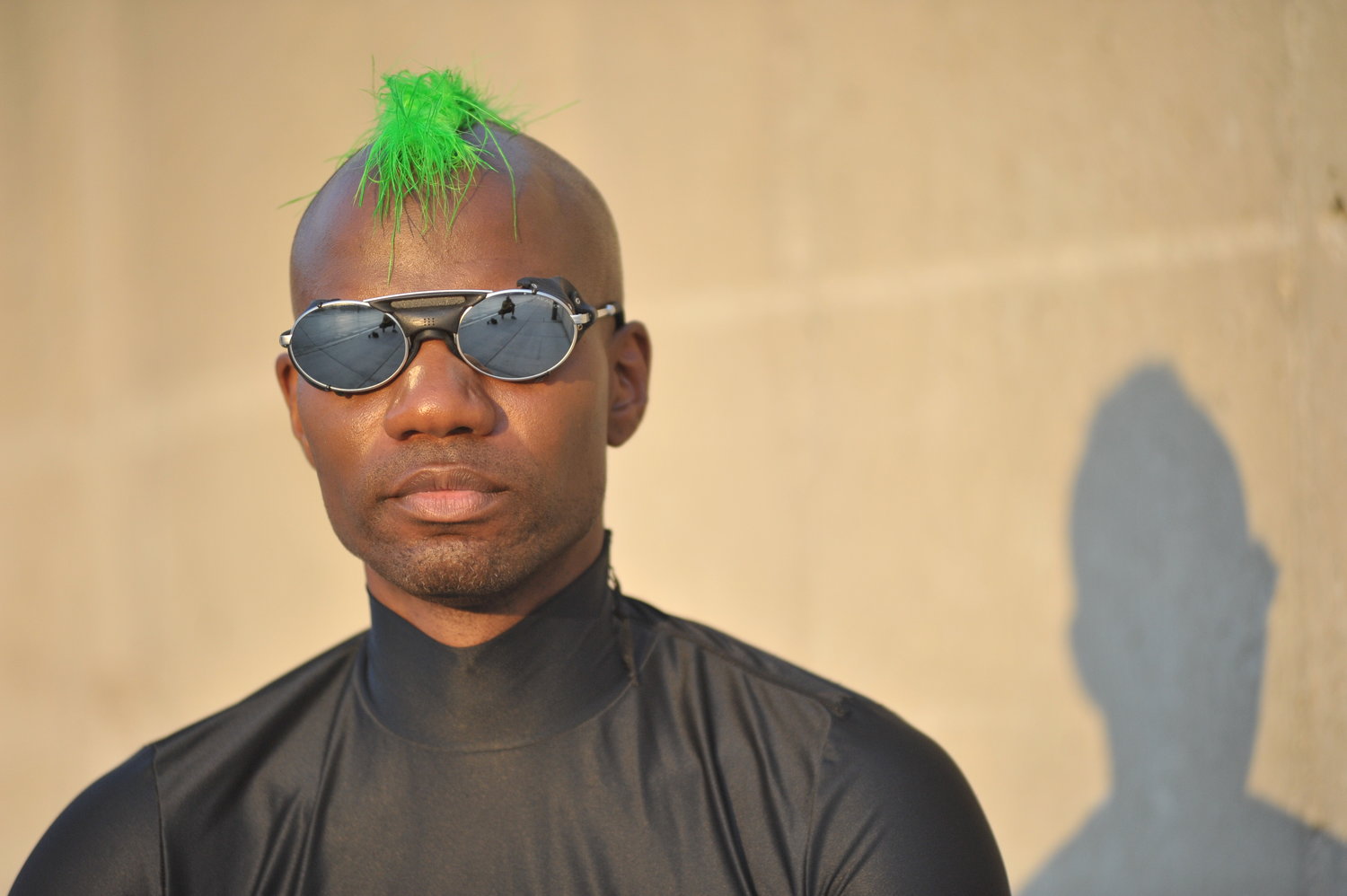 While much has changed around Jones as time goes on, he still stays the same — he’s as much the quirky and colorful jester of house and techno now as he was when he began. There is one notable exception: Jones realigned himself with his Christian upbringing after a GHB scare over a decade ago. He’s not overtly preachy about his beliefs now, but they’re very much a part of who he is. Arguably, as he was brought up in a Christian household, they always were. So, maybe it’s fair to say it’s all business as usual. He still calls Chicago home, he still reps Chicago names like Gene Farris on his labels, and yes, you can still catch him doing the percolator during sets.

This year, Jones is celebrating Relief Records’ 25th anniversary, a feat not many independent labels can boast. It’s a commendable milestone, and speaks to how Relief (and its boss man) has consistently been one of Chicago’s most influential imprints since inception. Still a stalwart figure in both house and techno, Jones is still as busy as ever with a steady stream of tour dates and releases, delivering it all with signature tongue-in-cheek mischief.