For all its Hollywood glitz and glamour and bottle service bullshit, Los Angeles still lays claim to a thriving underground bass scene today. You can thank 12th Planet for that.

As LA’s native son, 12th Planet, née John Dadzie, is undoubtedly the city’s supreme global bass ambassador. For over a decade now, he’s been slaying the subs under the 12th Planet moniker, following a stint in drum & bass as Infiltrata. While his impact on the scene directly within his city limits is unparalleled, his influence in the States is just as deserving – it is with good reason 12th Planet is hailed by many as the king of American dubstep.

He first heard the dubstep sound while touring in England in the mid ‘00s as Infiltrata. Enthralled by the low-end wobbles he sought to bring this style, re-packaged, to America. At the time, dubstep was still in its infancy, with genre stalwarts like Burial just barely flipping intrigued ears overseas. Back in LA, the scene was virtually nonexistent, which posed two very real, very scary possible outcomes: push a new, experimental sound to empty crowds and drown, or lay the foundation for an underground movement set to rule the world. Luckily for Dadzie, and for global bass-heads alike, the latter became a part of bass music history.

After adopting the 12th Planet alias, Dadzie joined forces with fellow local bass purveyor Drew Best, who was running his SMOG brand as an event production company and club night. Together, they relaunched and rebranded it as SMOG Records in 2007, which would quickly become the home base for 12th Planet and a breeding ground for the LA underground bass scene. Nowadays, American dubstep is synonymous with both 12th Planet and SMOG, each considered bass royalty in their own right. 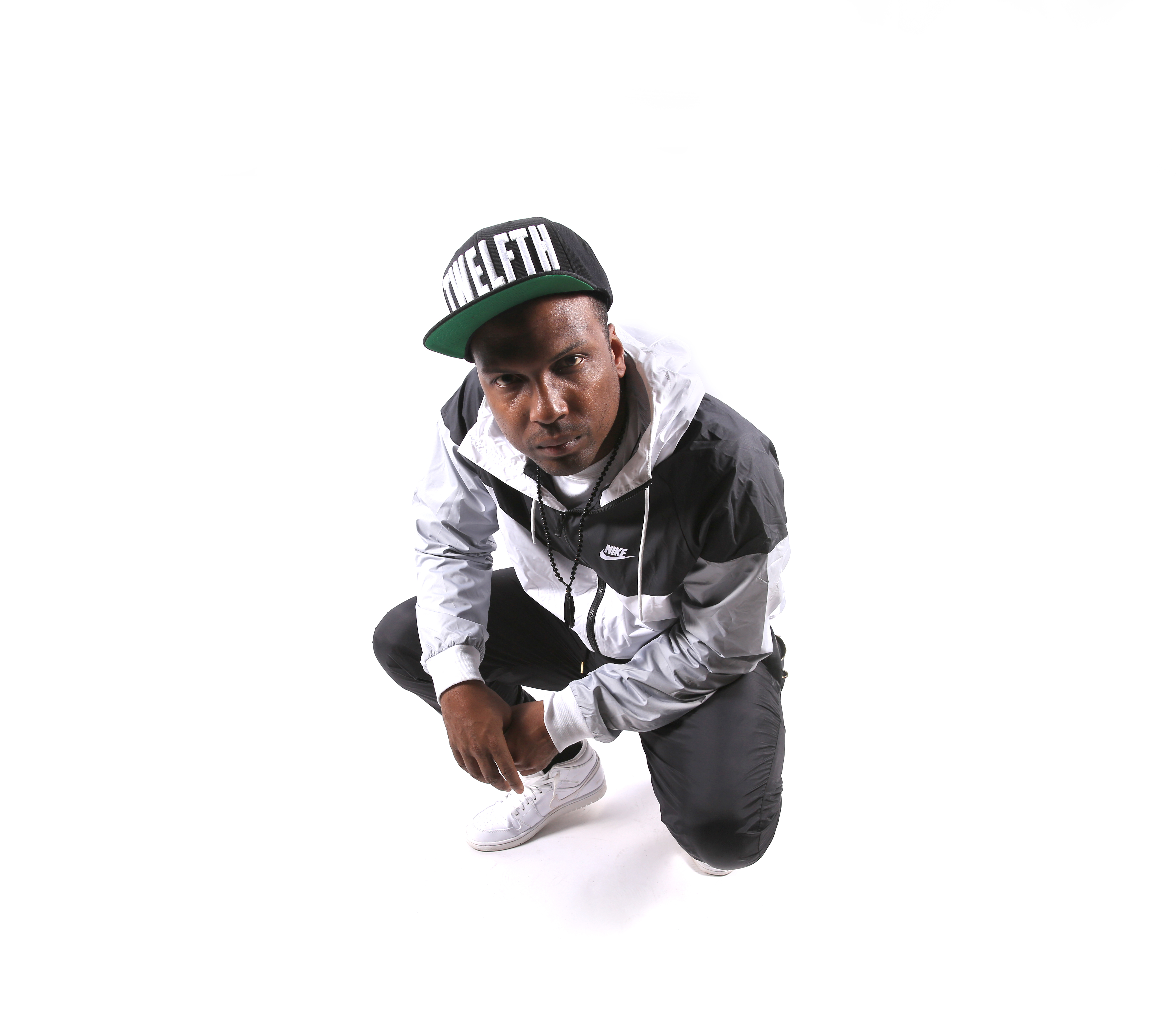 The 12th Planet brand of bass encompasses a wide sonic range, blending diverse influences and styles. A consummate shapeshifter, he regularly lifts from his drum & bass past to breathe new life into modern productions, as witnessed on his collab remix with Team EZY on ‘Better’ from Mija & Vindata (2016). He can mix hip-hop ruggedness over straight-for-the-jugular dubstep as heard on ‘Dead Presidents’, his tag team with Zomboy featuring Jay Fresh, released this spring. 12th can even chop up chunks of future bass over an onslaught of deadly beats: Check his smash, ‘Let Me Help You’ featuring Taylr Renee.

True, 12th Planet is not as prolific as many of his bass brethren; his releases are few and far in between, comparatively speaking. But in no way does that diminish his output. Quality over quantity is the name of the game for him, so much so that when he does put out new tunes, it becomes a noticeable event. His newest project – the ‘Gully Squad’ EP, released last December – is his first major solo EP since ‘The End Is Near’ from 2012. ‘Gully Squad’ is a return to heavy-hitting form and sees 12th teaming up with bass music stars and rookies alike, including Protohype, Virtual Riot, Crichy Crich and others.

Last year, 12th Planet and co. celebrated the 10-year anniversary of SMOG, a commendable feat for an indie in today’s rapidly evolving musical climate, with a 19-date North American tour that included a very special homecoming show in Los Angeles. The trek added another notch on his ever-growing belt of endless international touring, which has taken him across the festival circuit, with performances at Coachella, Lollapalooza, EDC Las Vegas and Ultra Music Festival, and has seen him headline his own tours.

A former mentor of Skrillex, 12th Planet prides himself in his efforts to nurture the future of bass music via his signings to SMOG; it’s his way of keeping his beloved scene alive and thriving. LUMBERJVCK, his latest protégé, is already climbing the ranks. Their massive debut collaboration, ‘Name Bran’ (2016), is still a festival favorite.

This summer sees 12th Planet releasing a brand new remix EP with an anticipated solo EP scheduled for the fall. As for the future, don’t expect much to alter.

“I see myself not really changing up anything,” says 12th Planet. “Five years from now, I’ll still be making dubstep and I’ll still be pushing it with all my heart.”