New York via Chicago artist Honey Dijon has long been a staple in house music. Originally influenced by her parents’ soul and R&B records as a child, she soon found her hands crate digging at legendary Chicago record stores like Imports Etc and Gramaphone. Over the years, she explored and discovered the sounds of Detroit techno, jackin’ house, and, after moving to New York, Danny Tenaglia – whose marathon sets at Twilo were of particular inspiration.

This intertwining of Chicago and New York sounds and styles is still very much at the heart of how Honey Dijon DJs and what she produces. Now splitting time between New York and Berlin, her mixes are consistently praised, bottling every shade of house, techno and disco into sweat-inducing packages that harken back to what inspired her to begin with. This naked truth in how she presents herself musically has seen her embraced in and out of the underground community. She’s a regular at Berlin’s Panorama Bar, but has been asked to DJ for the likes of Balenciaga and Louis Vuitton, and was profiled in the New York Times style section in 2013. 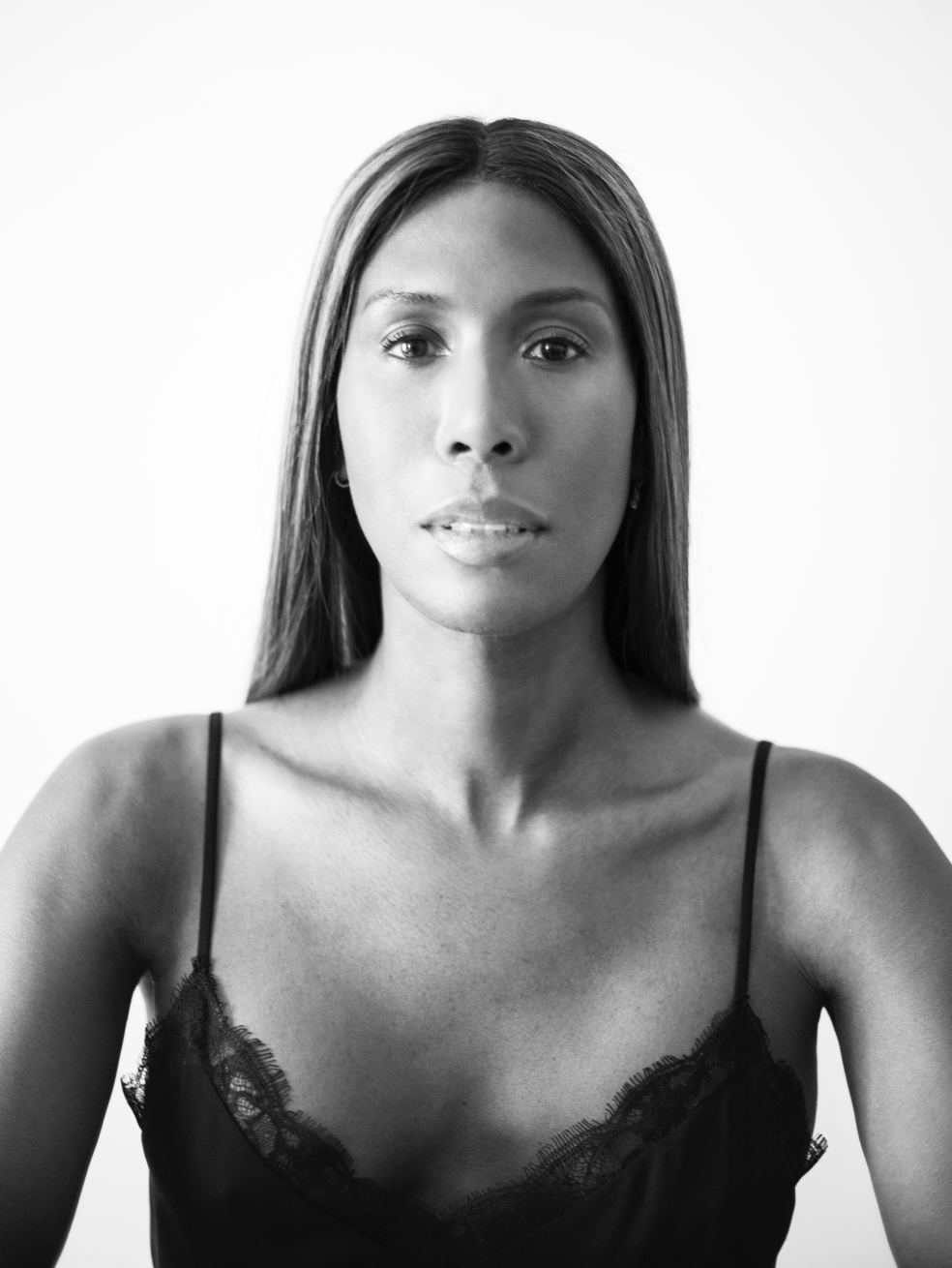 When it comes to producing, Honey Dijon applies the same thoughtfulness as she does to her mixes and live performances. Collaborating with the likes of Celeda and Dajae, her tracks have graced labels like Nervous, Toolroom Records, Classic Recordings, and more. The latter imprint is host to ‘Houze’, our Best Of North America winner for Best Track/EP. 2016’s ‘Houze’ comes after two singles on Classic in the previous year: ‘Burn’ and ‘Thunda’. Where these two releases leaned toward more groovy disco tones, ‘Houze’ stands in stark opposition.

Joined by Seven Davis Jr., ‘Houze’ is an exercise in jacking acid house, a body-moving journey that is primed for sending an already-excited dancefloor over the edge. To make something that feels at once retro and current is not easy, but ‘Houze’ bridges eras effortlessly. Elements like sharply sliced and triggered vocals and stripped back breaks hover without feeling tied to a place or time. And that’s the beauty of it. Lines can be traced in ‘Houze’ to Chicago, to New York, to the 1980s, and to 2017. In other words, it’s simply a manifestation of Honey Dijon.