On Cue is our flagship mix series, celebrating the pivotal DJs and producers whose influence has shaped the world of electronic music, both in their local scenes and beyond. This week, we catch up with Parisian innovator François X to discuss his evolving relationship with music and his new label, alongside a mesmerising mix of heavy, atmospheric techno

“[Music] is literally a portal to my feelings, my soul,” François tells us. “I think I am an introverted person who is melting inside, who has a profound desire to express himself. I am full of ideas, passion and feelings that I want to express through music. Since I am a full-time musician, the inner me has revealed itself into the light. Working on the label helps me to trust myself more, to really push my vision to the extreme. I am so happy that now this shyness is fading away. I was always confident, but in some way something was slowing me down.”

Since launching DEMENT3D XXX in April 2019, François X has released some of his most adventurous music to date. With a decade’s worth of releases on labels like Deeply Rooted House, Marcel Dettmann’s MDR and DEMENT3D’s primary imprint, his deep, engulfing techno has taken increasingly experimental turns, and now it feels freer than ever. ‘Murky Dreams’, for example, showcases a more emotive side to his production chops as he veers into dark house, bass and atmospheric rhythm. “The label started as a need for me to do things on my own,” he says. “To really have a space to shape my own vision on a long term basis.” 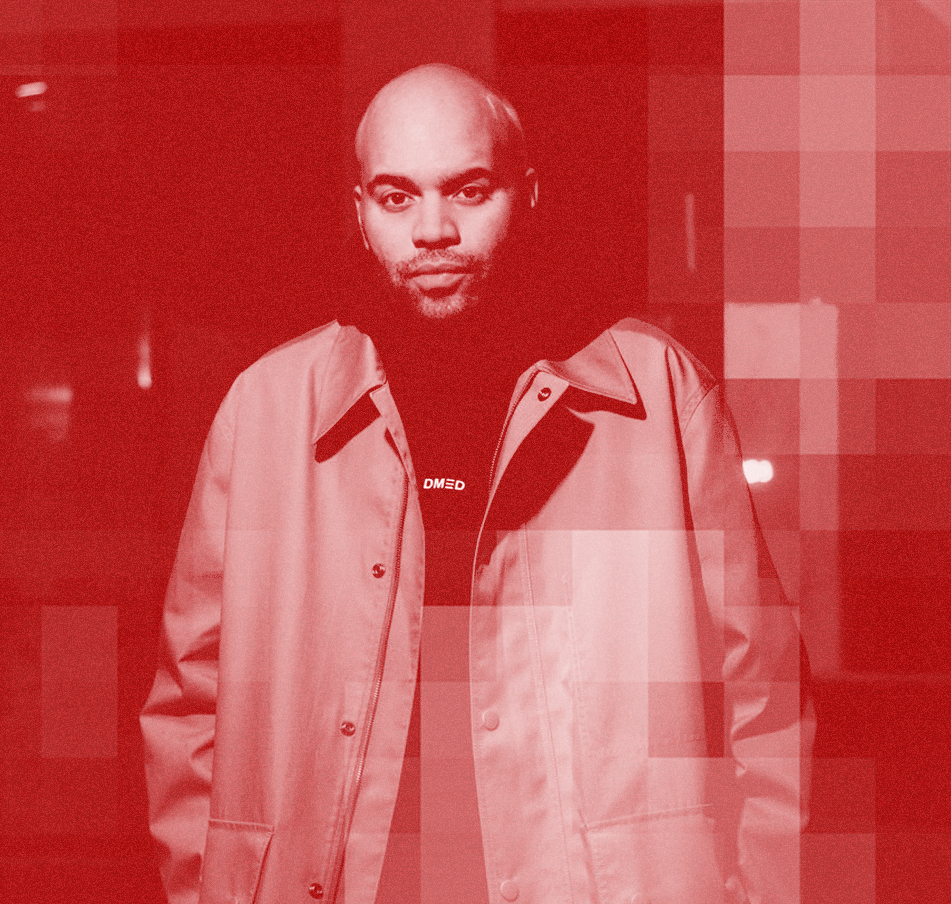 For example, Opuswerk’s ‘Mémoire du Présent’ EP, the label’s second release, and the artist’s first under his given name Hendrik van Boetzelaer, is distinctly personal, exploring his “Egyptian and Dutch origins and my passion for Russia. Moreover, it is a way for me to take stock of how I juggle family responsibilities with the work of an artist”.

‘Irregular Passion Reshape’ was released in December 2019, and features reimaginings of François’ 2017 album ‘Irregular Passion’ by artists such as Redshape, Yotam Avni, Bjarki and local breakthrough Bambounou. It points to a spirit of mutual platforming and camaraderie that has been present in his ethos since he took music on full time at the start of the decade, under the guidance of local legends DJ Deep and DJ Gregory. With a passion for the local scene and its growth, he points to some young local talent he sees making waves on the French circuit.

“For me the biggest challenge in France is to really push forward our cultural places by helping young artists, promoting the youth and independent culture,” he says. “I have some friends who are making their way to the sky,” he says. “My little bro Sina from the Subtyl crew, Vel from Lyon, Gohan From Paris through London, and Elise From Paris.”

As a DJ in his own right, François X’s skills have taken him across the globe as well. A regular at Berghain, the past year has also seen him play at clubs and festivals from Vietnam and South Korea to Colombia and Canada. But does the frequent touring, moving from darkened venue to darkened venue for weeks on end, ever put his love of being in the club as a dancer at risk?

“When you start to have a busy schedule you feel less impressed by the magic of the club,” he admits. “You always have to handle and cherish something you love, like in a relationship. It’s always a struggle to keep the light alive. It's really difficult sometimes to attend parties without analysing what the DJ is playing, checking on the lights, etc. Letting go is not that easy.”

“But for me it’s all about the music,” he adds. “I can be super moody but completely reverse this mood with just a glimpse of some track playing in the background.” 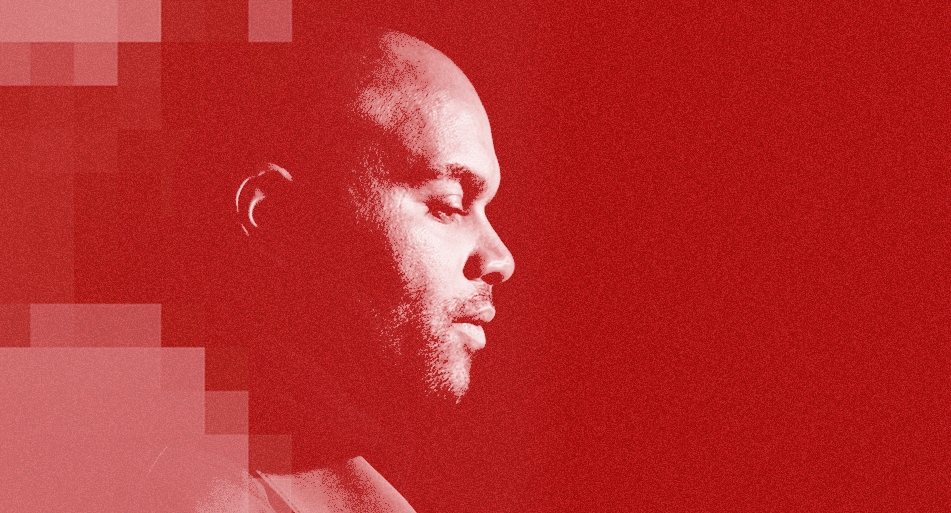 As he has become more prolific and experienced as a DJ, a freedom and comfort has weaved itself into his sets.”I am more relaxed by not feeling the urge to please the crowd by any means,” he explains of his evolution. “Now I can really be the spaceship captain. Some DJs love to throw banger after banger. For me, it's sometimes the opposite. I'd rather get the crowd into a certain mood and have this really spacey and ecstatic feeling overshadowing the party.”

That freedom and that atmosphere is unmistakable in François X’s On Cue mix, a swirling, high-energy hour of hypnotic techno that never loses sight of the dancefloor despite its experimental edge. “This mix was really challenging for me as I have so many flavours and so many flows.”

“2019 was undoubtedly a year where I asked myself so many questions and tried different things,” François concludes. “This is in a way, the answer to all of these questions. Yes François X is techno, but with an altered tone, a utopian one. The mix is moody, dreamy, and sometimes dark, with a slight touch of melancholia. But always looking forward. Once more, in a way, it's me.”

Want more? Check out our On Cue features with Anetha and Lakker