Despite a succession of club closures during 2016, the UK scene has remained bullish. In London, Fabric has been saved to everyone’s relief and a series of new venues have opened their doors — including a gargantuan ex-printing press in Canada Water — and we now have an official Night Czar serving to preserve the capital’s club culture on a political footing. Manchester, Leeds, Brighton and Wolverhampton have also welcomed impressive additions to their clubbing solar systems, so things are looking up!

It hasn’t been the easiest few years for the UK scene — to put things mildly. From Sankeys and The Roadhouse in Manchester, to Dance Tunnel, Plastic People and Shapes in London, The Club in Paisley to Glasgow’s legendary Arches, the list of fatalities is long and distinguished.

Thankfully, though, there have been some glimmers of hope, too. Fabric is open again after an admirable fight for survival, and firing on full cylinders like it never went away. Meanwhile, Salford’s Islington Mill, a key northern hub for everything from topless techno to LGBT events, recently came out on top following a major license battle. The good news doesn’t end here, either.

Green shoots can be seen across the land if you look properly, with a horde of fresh spaces kicking into life whilst most of the mainstream press have been lamenting (or in some cases rejoicing) the death of British rave. With that in mind, here are eight key spots that prove that the fat lady can fuck right off... 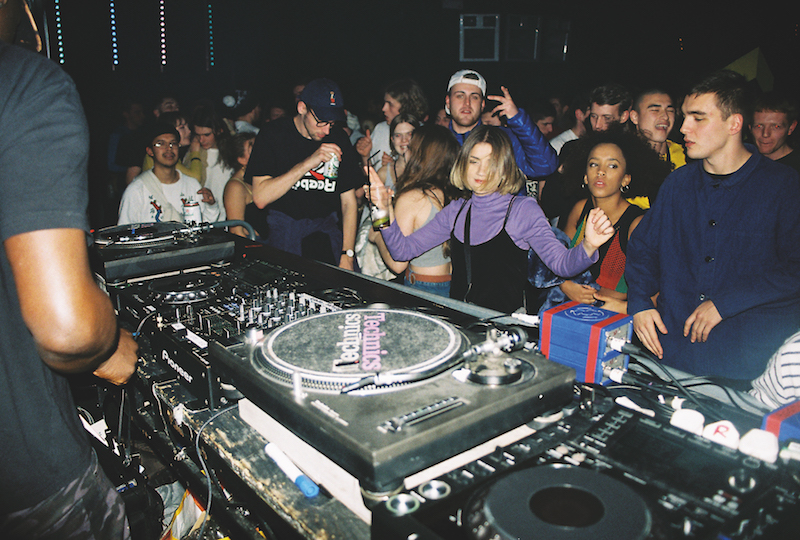 Proving that Shoredtich still has more to offer than self-facilitating media nodes, Kamio provides a space for creatives to be creative, drinkers to drink, and dancers to dance. Events to date have included both gigs and all-night repetitive loops, with BBS, Max Graef Band, DMX Krew, Paleman and Jerome Hill amongst the names attendees have caught. This is also one of the venues being used for Sunfall Festival’s after-dark programme, which got off to a critically and publicly acclaimed start last year. 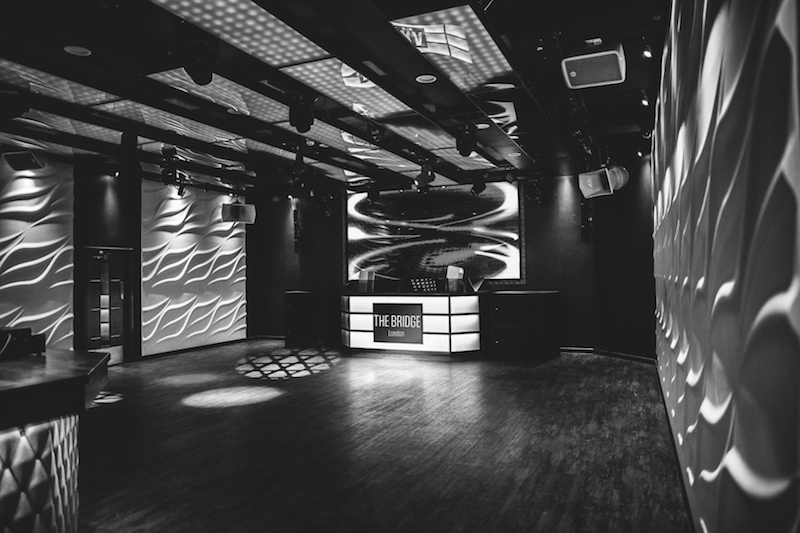 Not quite clean as a whistle, nevertheless The Bridge is Cockney through and through. Born within the sound of Bow Bells, chances are you’ll never hear them once inside thanks to the stunning VOID acoustics this place has installed. Since the first needles hit the first grooves the likes of Elrow, Art Of Dark and Exit Records have helped pull the crowds in, and things are going from good to even better, with Marcel Fengler, Objekt, John Dimas and Josh Wink all cracking their respective whips here in the last month or so. 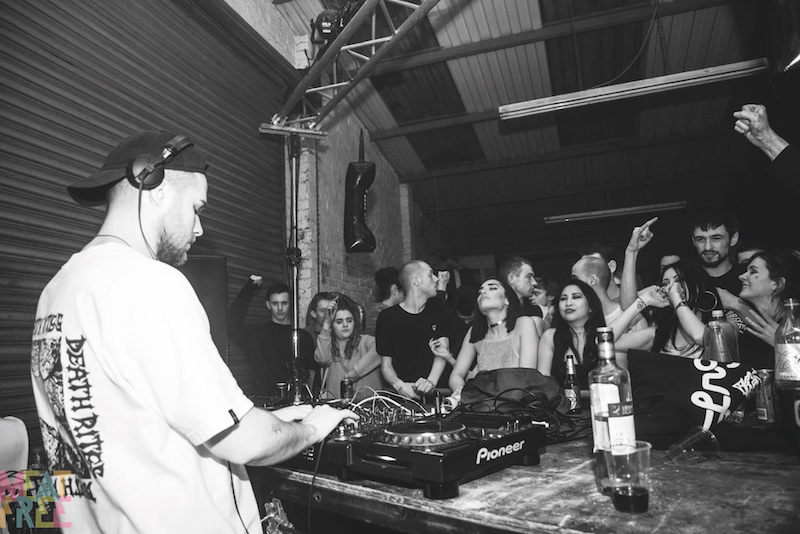 Salford has always been in the shadow of Manchester’s ever-taller skyline, but this also means The Other City is home to the best underground parties. Nowhere fits that bill better than The White Hotel. Even Google Maps won’t get you here without several wrong turns, but this former mechanic’s garage is worth the effort to find. Once inside, the bar is a hole in the ground, the staff are here for the tunes, and weekly events focus on thundering techno, experimental electronics and general goodness — Rolando, Raime, Pessimist, Gwennan, Ben Sims, The Zenker Brothers, Fit Siegal and more have graced the booth. Void of passing trade, the North West’s die-hard have made this place their own for longer than we’ve known about it, starting out as an elusive rave spot, and since becoming (just about) on the map. 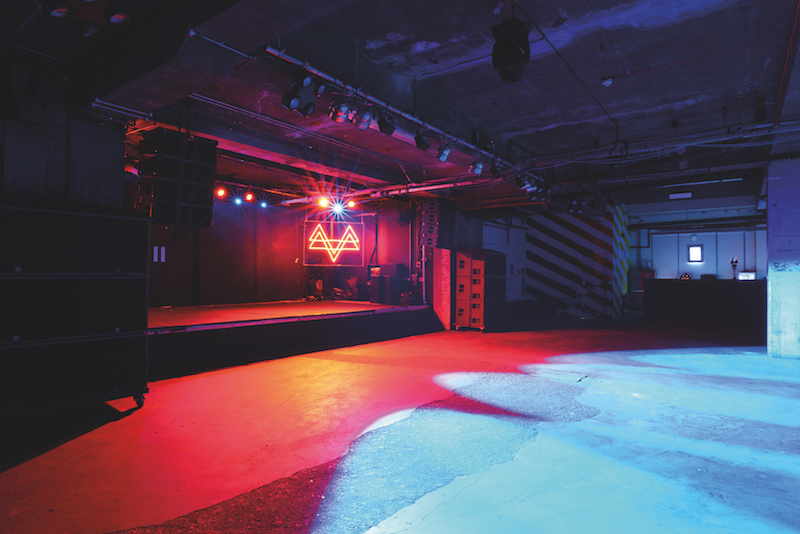 Cleaning professionals once did laundry here on an industrial scale, but now Mangle is all about rinsing out a different vibe. Comprising a basement room, canteen bar, and workshops for artists and musicians to fine-tune wares, it’s a welcome addition to East London’s vibrant landscape, and not just because the area has suffered signifi cant losses of late. From the minimalism of Raresh, to hip-hop with Shortee Blitz, Cassy’s heads-down house to experimentalism from Machinedrum, adding this one to your London list should be a priority. 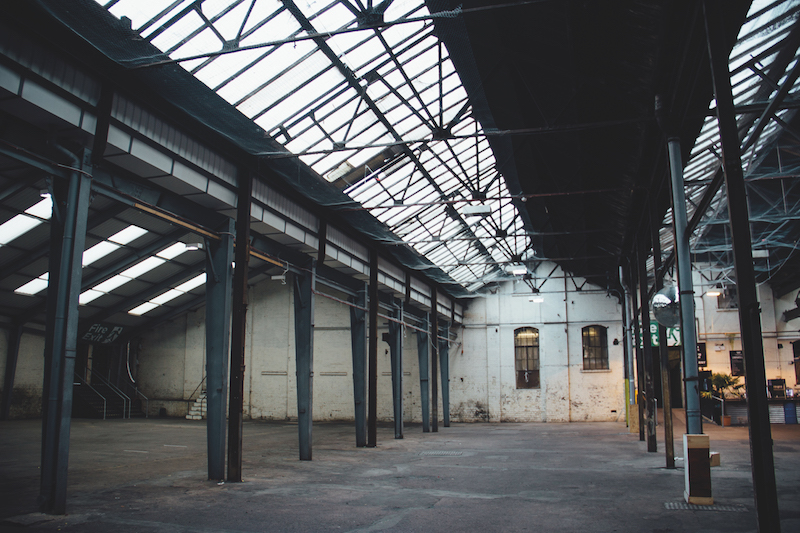 Still very much a work in progress, activity at this re-purposed car factory has been sporadic to date, but momentum is growing. Hosting a range of events including anything but music, sonic tones have already referenced a wildly varied list of names. PJ Harvey stopped by on her recent UK tour, Example did the live do and followed with a DJ set, with Low Steppa, Blonde and Solardo adding to that list. In the coming months, maximum capacity is set to reach 4000; although the layout is such that parties are planned for as few as 350 headz. In short, then, watch this Wolves space. 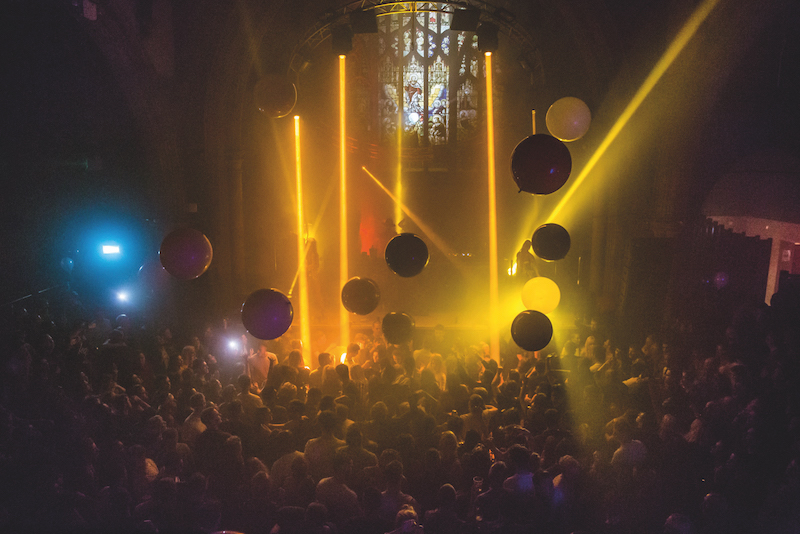 God bless Dave Beer, for he knows how to reenergize a city. Anybody who studied in Leeds a few years back will remember this consecrated ground as Halo, where the unwashed came for cheesy tunes on sticky floors. Thankfully, that garish soundtrack and cheap ambience are buried in the graveyard, with the man behind Back To Basics spending a fortune to reopen the venue as Church. We put it through its paces towards the end of 2016, and the hype was not for nought. A stunning main room involves dancing on balconies once home to choirs (probably), and the DJ booth sits in a pulpit, meaning the great and good of house and techno take on the form of preachers. Meanwhile, the outside courtyard isn’t an afterthought, with comfy seating and a terrace vibe, with two smaller floors resplendent in original features. Salvation is at hand. 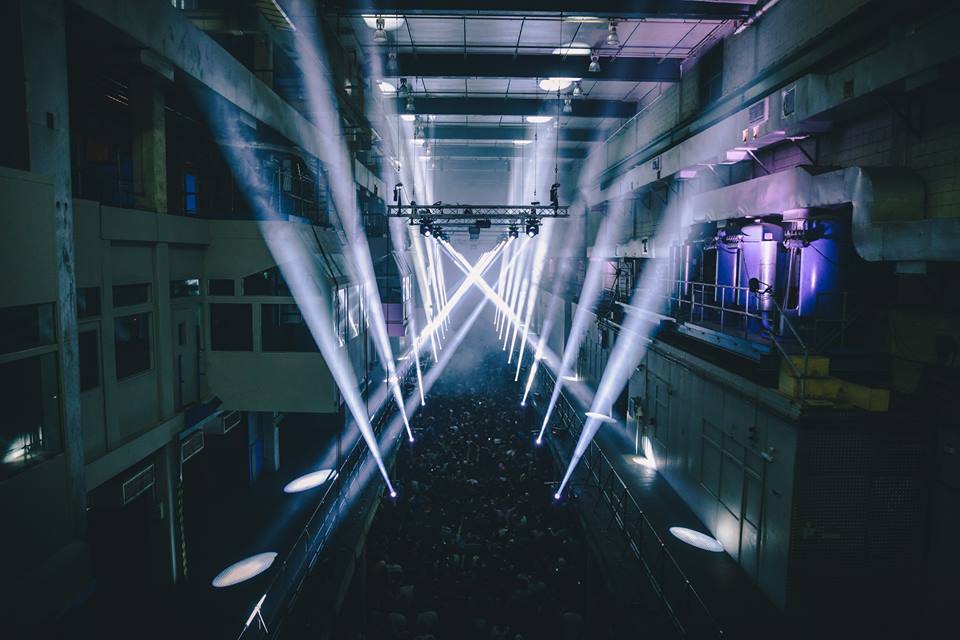 Printworks is different to everywhere else featured here. For one thing, this isn’t a club, but a multi-purpose arts and cultural venue spread across a labyrinthine space that once churned out copies of London’s Evening Standard newspaper. Secondly, the club series that DJ Mag has been excited about for the last few months only runs in the daytime. Since kicking off in February, titans of underground electronic beats have played weekend afternoons to consistently packed rooms, with highlights including Drumcode techno king Adam Beyer all day long; Floating Points, Joy Orbison, and Gold Panda; and the Melt Festival showcase featuring Chris Liebing, Ellen Allien, Tommy Four Seven and Inigo Kennedy. The first season finished last month with the ground-shaking rhythms of Ben Klock, Marcel Dettmann, Dax J, Planetary Assault Systems, Ben Sims and Etapp Kyle. Come back soon Printworks, we’re expecting huge things for the future. 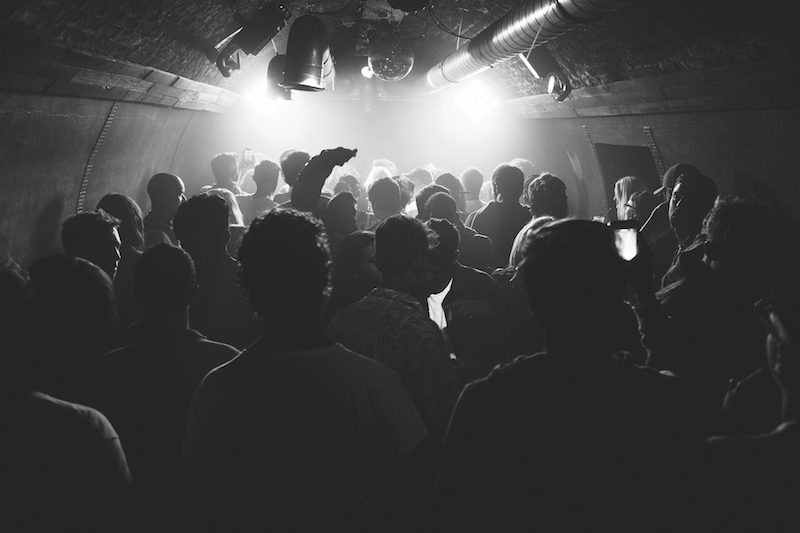 England's coolest seaside resort isn’t lacking afterdark destinations, but clubs programming truly forwardthinking line-ups have often been inconsistent. Enter Mono — an intimate, understated haunt where party people can leave the dancefloor, located in an archway on the beach under the city’s main promenade, and be on the pier staring wild-eyed at innocent tourists within minutes. Needless to say, though, that’s not why we’ve picked this place to recommend. The dedicated team have worked tirelessly to create an ideal setting for getting down and dirty, installing a serious soundsystem and spending most of the rest of their budget on black paint to keep things dark. Perfect for extended sets, the freshest talent and strong veterans alike have appeared in the first year — think Throwing Snow, Hodge, Kowton, Mella Dee, Ben Pearce, Dave Seaman, Jane Fitz and Luke Solomon.