An hour of slippery tones, asymmetrical rhythms and Technicolor club sounds from The Lot Radio resident, Human Pitch co-founder and sound designer extraordinaire Tristan Arp as part of the Fresh Kicks series. Eoin Murray catches up with the Detroit-born, New York-based artist about the importance of play and curiosity in electronic music, his new collaborative project, and creating 'what the fuck' moments on the dancefloor

“I’ve always been super fascinated by sound itself, and seeing how I can mould it into new forms,” says Tristan Arp, a New York-based producer whose club-focussed sounds beam with off-kilter percussion and buoyant melodies.

Rubbery bass maneuvers warp around syncopated rhythms on tracks like ‘Double Exposure’ and ‘Plexi’, while this summer’s ‘Specie’ and ‘Facelift’ presented an artist with a sculptor’s knack for manipulating organic sounds and voices. Intricate as they are, Tristan Arp’s tracks are, crucially, tonnes of fun, with a playful curiosity bouncing its way through every movement.

“Play is super important to me,” Arp tells us. “When I sit down to work I always try to come with a beginner’s mind. I’m always thinking, ‘What would I like to hear that doesn’t already exist? How can this rhythm be more slippery and still super intuitive and exciting?’ What isn’t expected of a club track, and what kind of sounds would leave me wondering, ‘What the hell is that!?’”

“In Detroit, Berlin, and New York, there’s a lot of hard, dark, four-on-the-floor club music,” he continues. “That inspires me to go the other way. Not because I don’t respect it, but because it already exists. On the dancefloor I’m always wanting these ‘what the fuck’ moments that leave my body and headspace reeling. I want to see if I can make people move their bodies in new ways while fucking with them just to the verge of losing track of the beat and falling over themselves!”

Born and raised in a small town near Detroit, before moving to New York when he was 18, Arp’s love for dance music was, naturally enough, borne from the city’s pioneering scene, providing a firm foundation upon which his exploratory tastes could flourish.

“Records I found at the radio station where my brother worked in Ann Arbor (WCBN), like Jan Jelinek’s ‘Kosmischer Pitch’, really opened me up more to the search for unexpected tones,” he remembers. “And seeing Konono No. 1 in Detroit drove home a growing obsession with polyrhythms and syncopation. Detroit’s warehouse parties and DEMF – now known as Movement – were my entry point to techno and I’ll always be grateful that Detroit was my city as a kid.”

After relocating to New York, Arp quickly embedded himself in Brookyln’s bustling scene. In 2015 he co-founded a label, Human Pitch, with his best friend Brandon Sanchez AKA Simisea. The imprint, which is “dedicated to new frontiers in electronic and unclassifiable music”, has gone on to release EPs from DADRAS, Landon Spears, GALT|Faculty, Tocci and, most recently, MinaeMinae.

The label’s bi-weekly show on The Lot Radio has also served as a prime platform for Arp and Simisea to champion the unconventional dancefloor sounds that excite them most. Guests on the show have included Siete Catorce, Darwin, Debonair and DJ Firmeza, as well as recent DJ Mag Recognise selector and interviewee, DJ Lag.

As for his own music, Tristan Arp’s debut release under the moniker landed on Human Pitch in 2018, but he’s been releasing avant-garde electronics through his Rioux alias as far back as 2014. That was, of course, long after he started intuitively smashing sounds together as a kid.

“I started sound designing before I had any concept of that being a thing,” he explains. “Playing with pedals and a four-track tape deck when I was 12 or so. I would re-pitch, reverse, and overdub guitars and whatever instruments I could find at Salvation Army for hours!”

His fascination with all sounds weird and wonky has taken him a long way, landing him a job curating and creating samples for digital library, Splice.

“It’s been really special,” he says. “Making everything from own sample collections of polyrhythmic palettes and underwater zones, to making virtual instrument patches out of whale sounds. I’m grateful I’ve been trusted to be the weirdo at the company exploring left-of-center frequencies and I’m excited to be collaborating with others who want to share their sounds around the world, from the 20-piece Balinese orchestra Gamelan Semara Ratih to Stud1nt and so many more to come.”

In January 2020, Arp will release a new album on Leaving Records with Jakarta-born musician Melati Malay and Australian artist, Kaazi. The trio, named Asa Tone, travelled to Indonesia to record ‘Temporary Music’, a melodic collection of acoustic instrumentation and flourishing electronics, composed in a temporary studio set-up in the canopy of the jungle. “The sound palette of the record consists of lots of melodic percussion – synthetic and acoustic – spoken word, and moog,” he explains. “We’re preparing a live show with custom MIDI mallets and MIDI flute, which I’m psyched about. It’s so nice to be collaborating and have an outlet for more environmental and not-so-dance-oriented zones. I want to thank Matthewdavid for believing in this project and welcoming it into the Leaving Records fam.”

Looking ahead, Human Pitch has a lot of new, exciting music on the way as they move into pressing vinyl, with distribution through Rubadub in Europe and Commend in North America.

“Our first record coming through that pipeline is out today!” he says. ”It’s by Stuttgart multimedia artist MinaeMinae, and it’s titled ‘Variante’. It explores hypertextured polyrhythmic zones. We’ll also be sharing an LP in February that compiles selections from my first EPs in addition to remixes from Kelman Duran, Machine Woman, and Beta Librae. After that we have an album of more environmental zones by a modular wizard whose sounds you’d swear are made by little forest creatures and a totally bonkers record from a producer in Guadalajara.”

Tristan Arp’s Fresh Kicks mix is a dazzling trip through Technicolour club sounds with a whole lot of what he describes as “slippery tones and asymmetrical rhythms”.

“[There are] some originals in here – unreleased, from this year’s ‘Specie’ EP, and a remix from Machine Woman. As for the rest: Please check out and support these artists!”

Listen, and check out the full tracklist below. 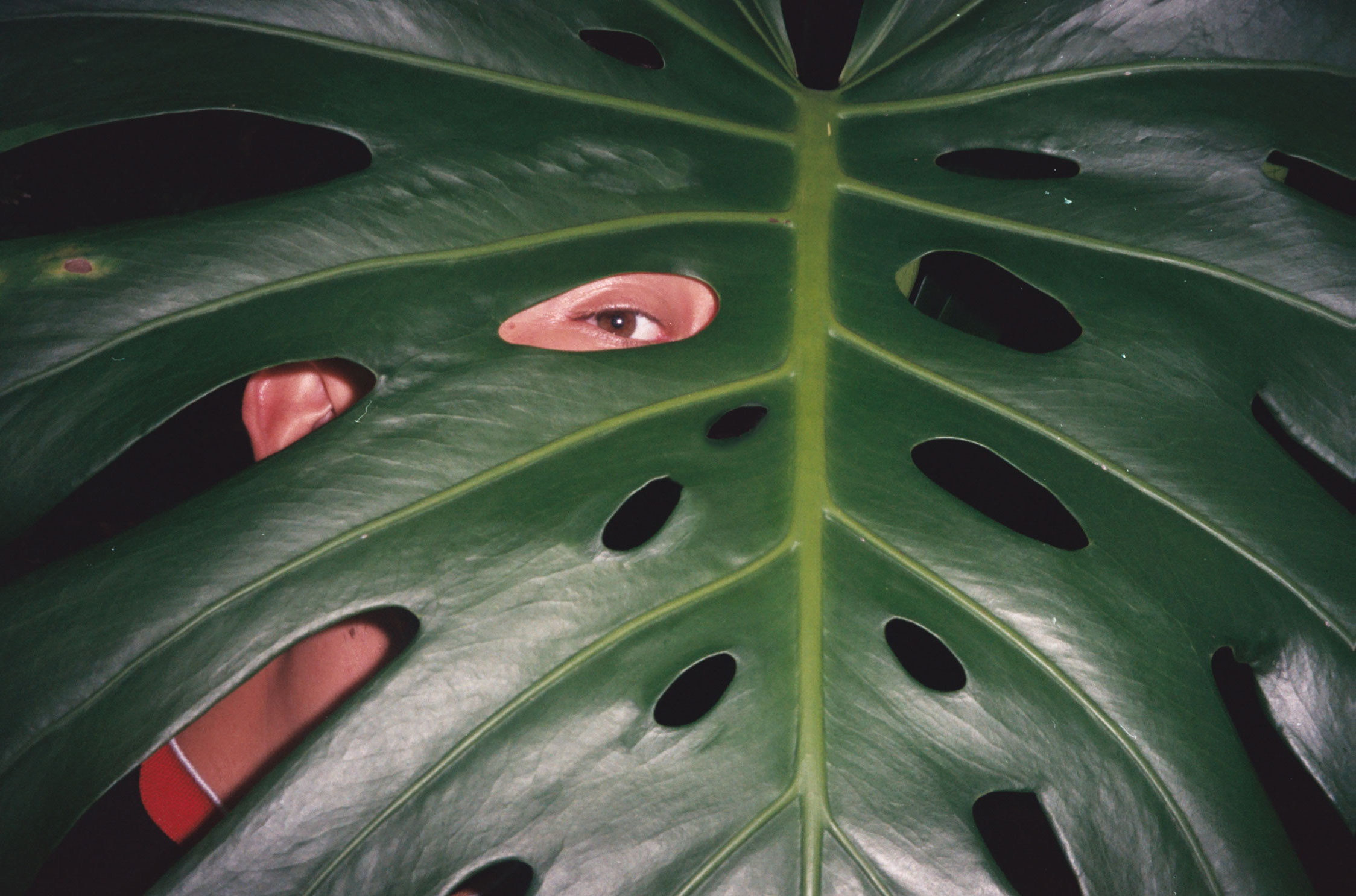 Last track that blew your mind?
“‘The Spiritual or Electromagnetic Worlds’ by Hieroglyphic Being”

Last film you watched?
“Embrace of the Serpent”

What record is top of your wishlist?
“Cop Envy & DJ Plead ‘Hinged’ [Decisions]”