With searing syncopated rhythms and psychedelic club sounds, Avernian dishes out a drum-led trip for the Fresh Kicks mix series

“Percussion is obviously the common denominator here,” says Avernian of his Fresh Kicks mix. Rhythm has always been at the centre of the North Carolina-born, now Manchester-based DJ and producer’s life. Spanning hard drum, Cumbia and kuduro, into the realms of techno, dubstep and grime, the mix is testament to that. Intricate and full of psychedelic syncopation, fusions of organic sounds and warped electronics make for a dizzying, but rewarding trip. “I dish love out to all the places I’ve lived,” he says. “And all the places that have helped me become who I am.”

“Growing up, my mom really loved drumlines,” Avernian explains, remembering the squads of percussionists who would play at public events and spaces throughout his childhood, or in a “battle” style, up against one another. Latin music was also a constant presence growing up, with his Peruvian step father introducing him to Cumbia and Afro-Peruvian music from a young age. “These genres definitely shaped the way I looked at music, and I try to include these influences in my own productions,” he says.

Early in the decade, around the time he was falling in love with records like Chancha Via Circuito’s ‘Rio Arriba’, DJ Bone’s ‘The Red Zone’ and Dengue Dengue Dengue!’s ‘La Alianza Profana’, Avernian tried his hand at producing his own music, “but I wasn’t very good!”. Since, however, he has had releases on labels like Circular Jaw and Row Records, and has had his tracks played out by the likes of Ben UFO.

“I wasn’t sure of my ‘identity’ as such [back then],” he says. “I didn’t really find my identity and what I felt represented me until probably two years ago! From there, I started reaching out to artists who I felt had similar sounds to me to share music and just show love really. One of those guys was Strick, who’s collaborated with me before. We’ve built a solid friendship and he’s such a class producer!”

Avernian’s recent collaboration with Ottawa producer Strick, ‘Hairline Fracture’, is a suitably raucous affair, and nestles comfortably on the same palette as releases on UK labels like Timedance, Hessle Audio and Hemlock. Unsurprisingly, Avernian has taken a lot of influence from the variety of sounds and styles he has discovered since relocating to Manchester a few years ago.

“Every weekend is completely different,” he says of the city. “You might have Kode9 playing one day and then Kamixlo playing the next, so, being here, I’m finding myself being immersed in loads of stuff. It’s really exciting me. Back in North Carolina, you really struggle to get that diversity in sound.”

Looking ahead, Avernian has an EP coming out soon on DJ Mag favourite, More Time Records, as well as a remix incoming for Glaskin and a few more releases he can’t mention yet. He will also make his Berlin debut on 20th March, playing alongside Ploy and Yu Su.

In the meantime, check out Avernian’s Fresh Kicks mix below. 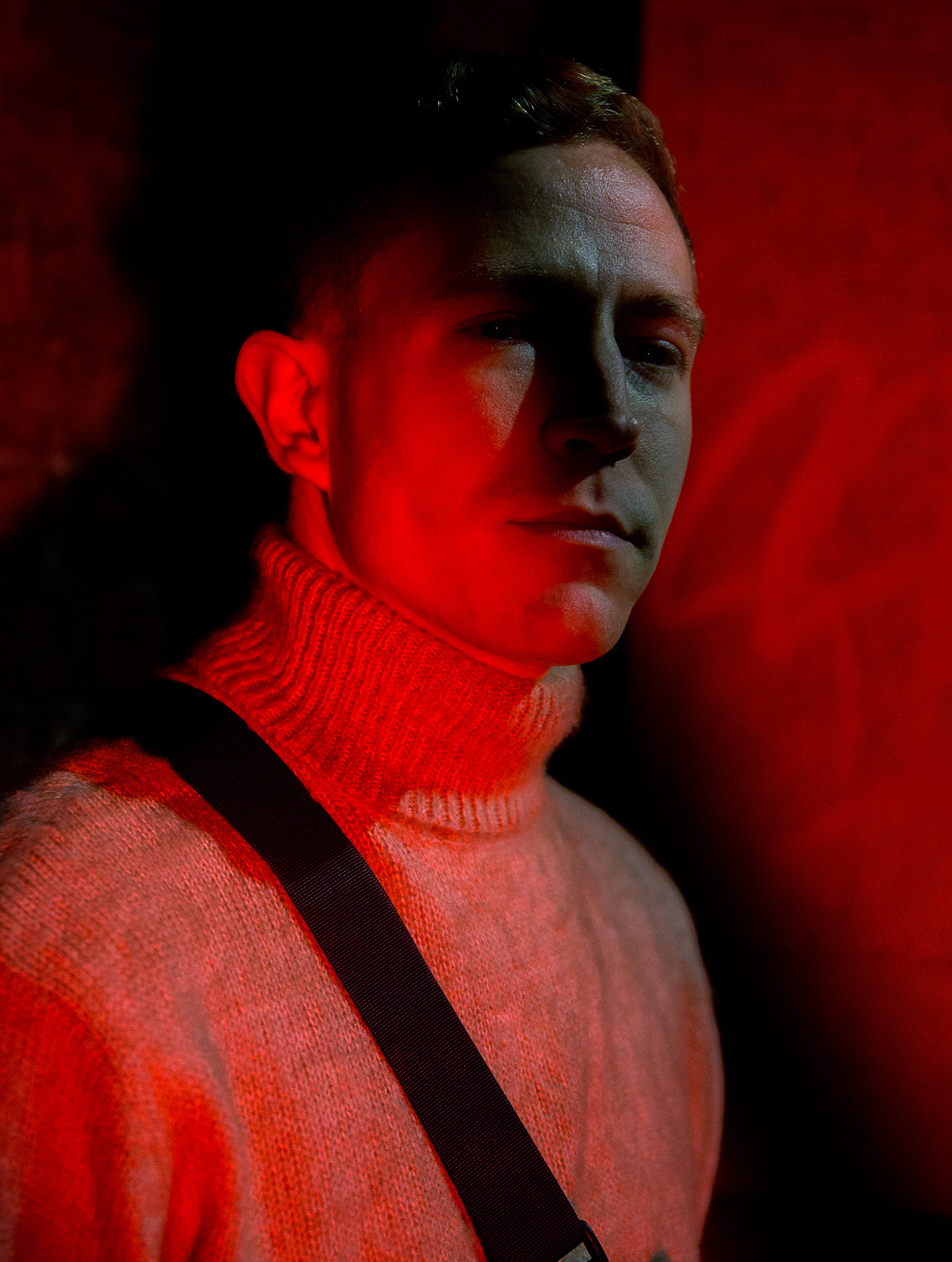 Last film you watched?
“I See You, it was crap”

What record is top of your wishlist?
“Peter Van Hoesen ‘Attribute One’”

Want more? Check out our recent Fresh Kicks mixes with BFTT and Chevel