With percussive grooves and radiant club sounds, Poté steps up for the Fresh Kicks mix series

On his new EP, ‘Rose’, Poté presents both sides of his musical identity. On the title track, a percussive club rhythm gallops through a landscape of flourishing synths and fluttering melodies, tailor-made for the festival floor.  B-side, ‘Lonely’, on the other hand, is sombre and reflective, with plumes of smoky ambience and a quavering groove weaving around a solemn vocal. Written in summer 2019 during a period of personal flux, having relocated from London to Paris, while his gig schedule gained rapid and far-reaching momentum, the EP is a perfect encapsulation of Poté’s creative ethos, both as a thoughtful producer and a dancefloor invigorator.

The club-focussed side to ‘Rose’ emerged when Poté was enlivened by hearing his tracks played by DJs on larger stages. “Seeing the reaction to my previous release ‘Jacquot’ when an artist like Bonobo played it at festivals was like a dream, and it really pushed me to make something which made me feel that same energy.”

“'Lonely' was on the other side of things,” he adds. “There’s always downs with the ups and I really felt that at times last year, being in a new city and having new people around me. I was in love but also quite lonely which is something I've never felt before, so I wrote a song to capture this feeling.”

Both on ‘Rose’, and on previous releases like 2019’s ‘Waters Of Praslin’ EP and his stunning 2018 debut LP ‘Spiral, My Love’, Poté has balanced esthetic song-writing and collaborations with full-throttle electronics and DJ sets. That two-sided approach would encourage certain artists to adopt different monikers and separate their projects. So why is it important for Poté both sides of his creative identity under the one banner?

“Both sides naturally grew together out of experimentation,” he explains. “It’s like a painter getting a bunch of new colors to play with, you don’t always have to use it but it can really showcase another aspect to what you do. I remember [Portuguese DJ and producer] Branko telling me years ago, ‘once you start working with vocals, you’ll forever feel something is missing a vocal, and it’s hard to go back’, or something like that. Ultimately, it just gives me another outlet to express myself and communicate. In terms of splitting it into another project, it’s important to show growth as an artist and I feel like adding the song based tracks where i’m singing has really done that for me without hindering my more club focused work. Each has their own world and sometimes meet in the middle, especially with my live show.”

Expanding the reach of his creative potential has led to Poté working with an impressive cast of collaborators, including Kojey Radical and Carmody. Recently, he worked alongside filmmaker and photographer Alex J Corona on the video for ‘Lonely’.

"Filming Lonely was such a great experience,” Corona tells us. “Going into the project I knew I wanted to emphasise that sense of isolation and confusion that the track represents, and I tried to do that as much as possible in camera, with the sense of movement and things spiralling in a way that I think we have all felt.”

Having just gotten off tour with rising star Georgia, Poté has a lot of plans in the pipeline for his live show and Versicolor label/party for the summer. “That’s all for the immediate future but later on this year maybe you’ll start hearing something about my second album,” he says. Poté’s Fresh Kicks mix of percussive grooves and radiant club sounds is “very Versicolor”, he tells us, giving a taster of what punters can expect at one of the label’s parties and in his own club sets. “Some exclusives in there too, to keep things juicy!” 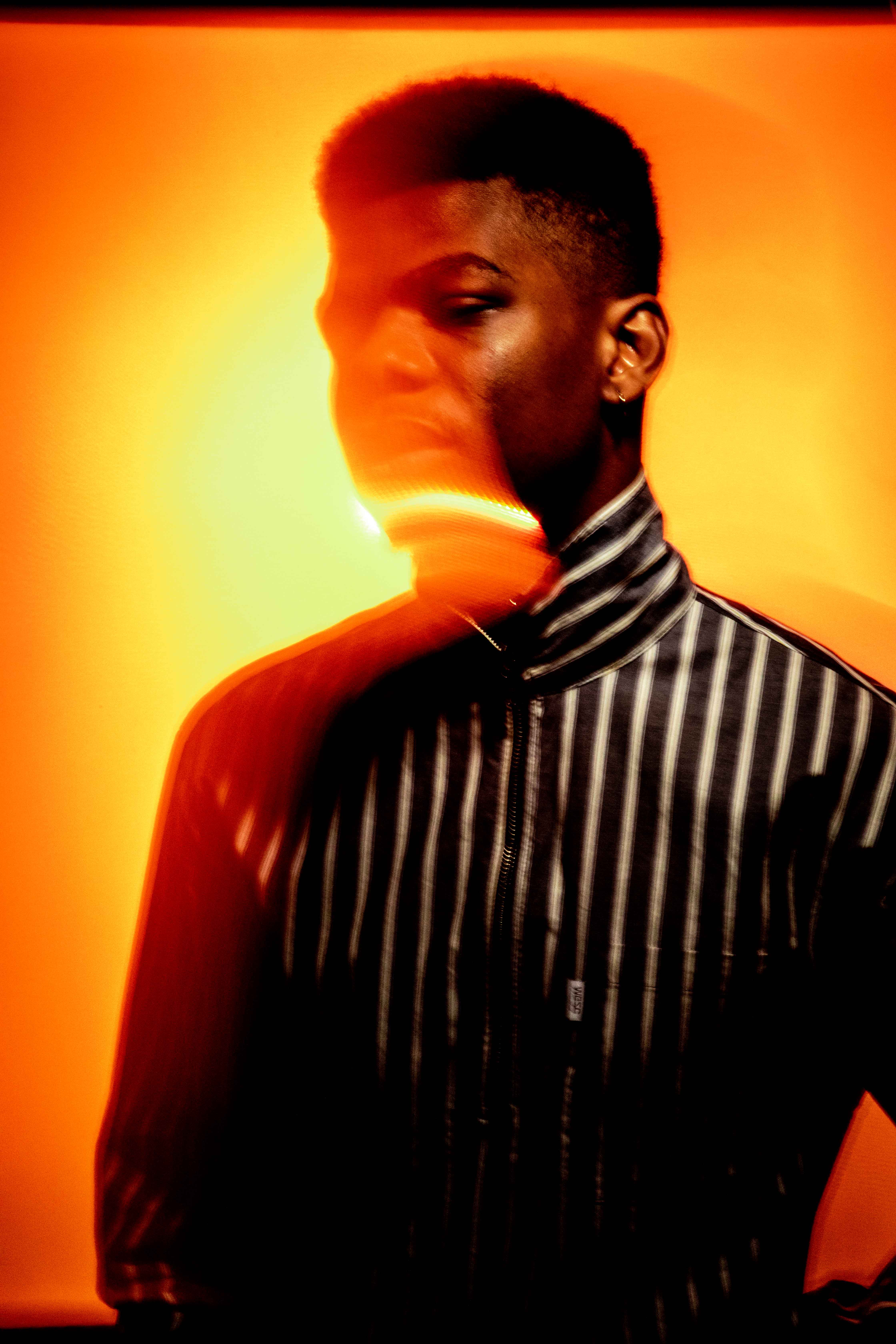 Last track that blew your mind?
“The Internet 'Hold On'"

What record is top of your wishlist?
“I don’t have one to be honest”

Want more? Check out our recent Fresh Kicks mixes with BFTT and Syn