Recognise is DJ Mag's monthly mix series, introducing artists we love that are bursting onto the global electronic music circuit. This month, Tunis-born, Berlin-based Cera Khin steps up with an hour of peak-time rave energy, and chats to Eoin Murray about her LazyTapes label, abandoning her comfort zone, and playing whatever the fuck she wants

“I’ve always been hardcore in my decisions”, says Cera Khin. In 2013, right after finishing a Masters in Marketing, the Tunisian DJ packed her bags and left her hometown for Berlin, looking for something new. Swept up in the electric atmosphere of her new home, and in the uninhibited culture of the rave, it wasn’t long before she had saved up enough to buy her first set of turntables. Six years later, she is touring the world as one of the most formidable breakthroughs in techno’s undergrowth.

Khin’s motto is simple: she plays whatever the fuck she wants. Full-throttle DJ sets bolt from hammering acid and rave anthems into gabber, classic trance and jungle breaks. Elsewhere, through her productions and signings on her LazyTapes label, and on shows with Noods Radio, NTS and Rinse FM, Khin explores the outer reaches of club music. Her ‘Guided Meditation’ EP with Ossia is a disorienting sonic spiderweb, all ensnaring sound design and menacing ambience. An EP from Peder Mannerfelt and a mix from spectral breakcore legend Christoph de Babalon, both released through LazyTapes, show Khin to be a considered curator who embraces only the most striking sounds.

That decisive nature and dogged determination has seen her skyrocket in just a short few years – “I am a fast learner” – and 2019 has been nothing less than stratospheric. Highlights in a year that has seen her traversing five continents include landmark sets at Amsterdam’s Lente Kabinet Festival, Tbilisi’s Khidi club, Yu Yu in Mexico City, Nitsa Club in Barcelona, WWWβ in Tokyo and Dark Mofo festival in Tasmania – “The whole city was disguised as a David Lynch movie,” she says. “Red lights, spooky installations, dreamy landscapes. Totally my cup of tea!” 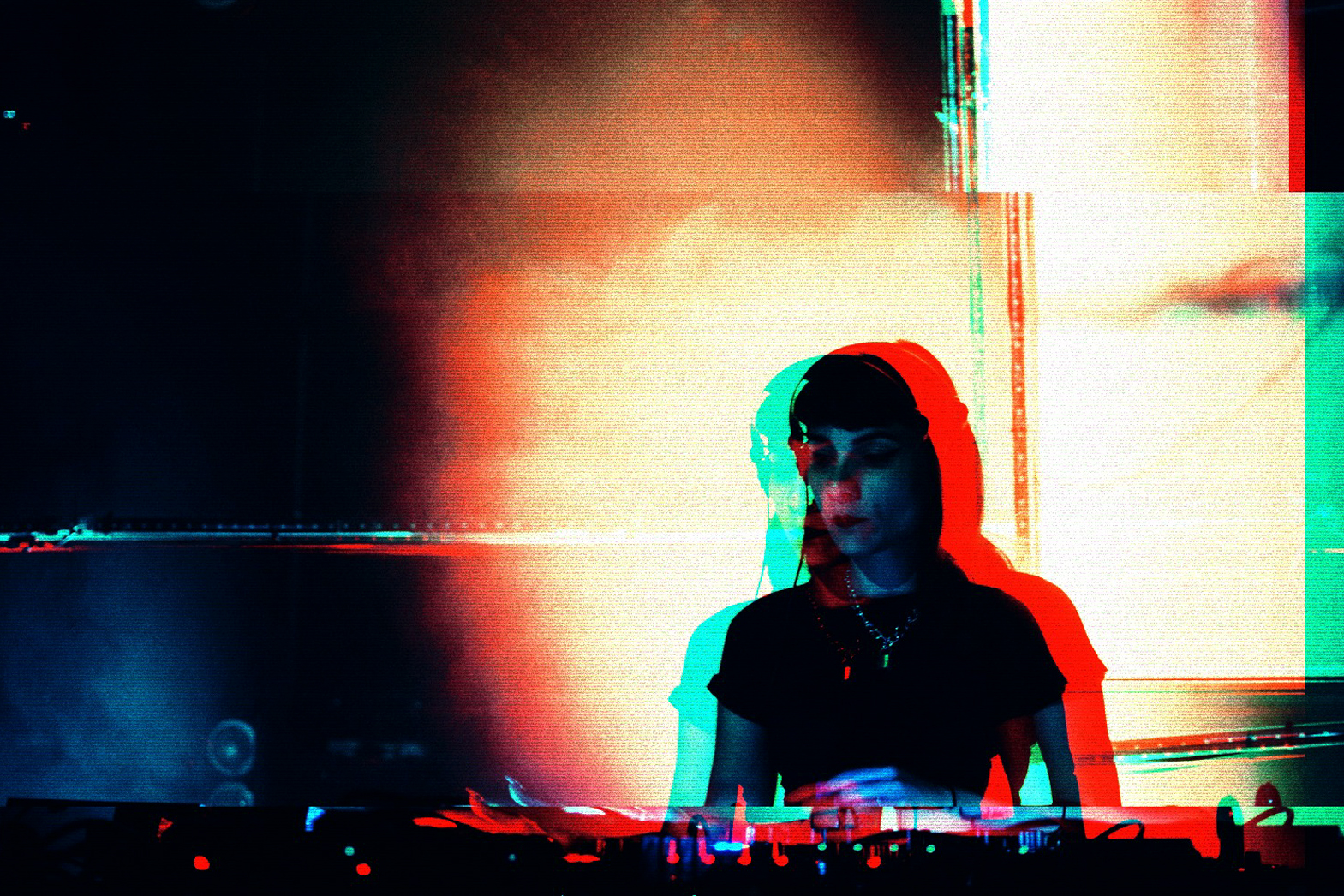 It’s been surreal, Khin admits, but she is frank about the immense significance she sees in abandoning one’s own comfort zone in order to avoid the everyday pitfalls of mundanity.

“I love challenging myself and I’m obsessed with self improvement,” she says. “I’ve been through loads of hard shit, and experienced loads of changes in my personal life, and I always end up learning something new and getting stronger afterwards. It’s important for me to embrace change, even though it can take a while to adapt to new patterns sometimes. I have this feeling that some people can be stuck in repeating the same patterns sometimes... because they fear change!”

Khin’s eclectic taste developed from a young age, during hours spent rummaging through her father’s extensive collection of records, tapes and CDs. Teen years were spent discovering music through books and online archives, and a keen digger’s sensibility has ensured that her sets fuse thrilling new club sounds with the definitive cuts that forged the scene she fell in love with. But as her star rises, has she fallen plague to promoters trying to restrict the parameters of her DJ sets?

“I hope all the promoters listen to my mixes before booking me so they know with whom they’re dealing with,” she says. “But weirdly, it happened to me only once, at Tresor, the infamous club in Berlin. The promoter literally told me to not play more than 140 BPM. Of course, you know the rest of the story. I just played whatever the fuck I felt like playin. The crowd was super receptive, it was fun! And being a fast BPM worshipper, I ended up at 160.”

It is that freedom and receptiveness that keeps Khin in Berlin, a city she is constantly influenced by. “People always forget why they moved here [in the first place],” she says. “And start complaining a lot about how bad the Berlin food culture is, and that they miss warm people and sunny weather. Of course, Berlin is not heaven but you should never forget that you came here for a good reason: the music and the freedom! You can basically do whatever the fuck you want here and that is inspiring to me!” 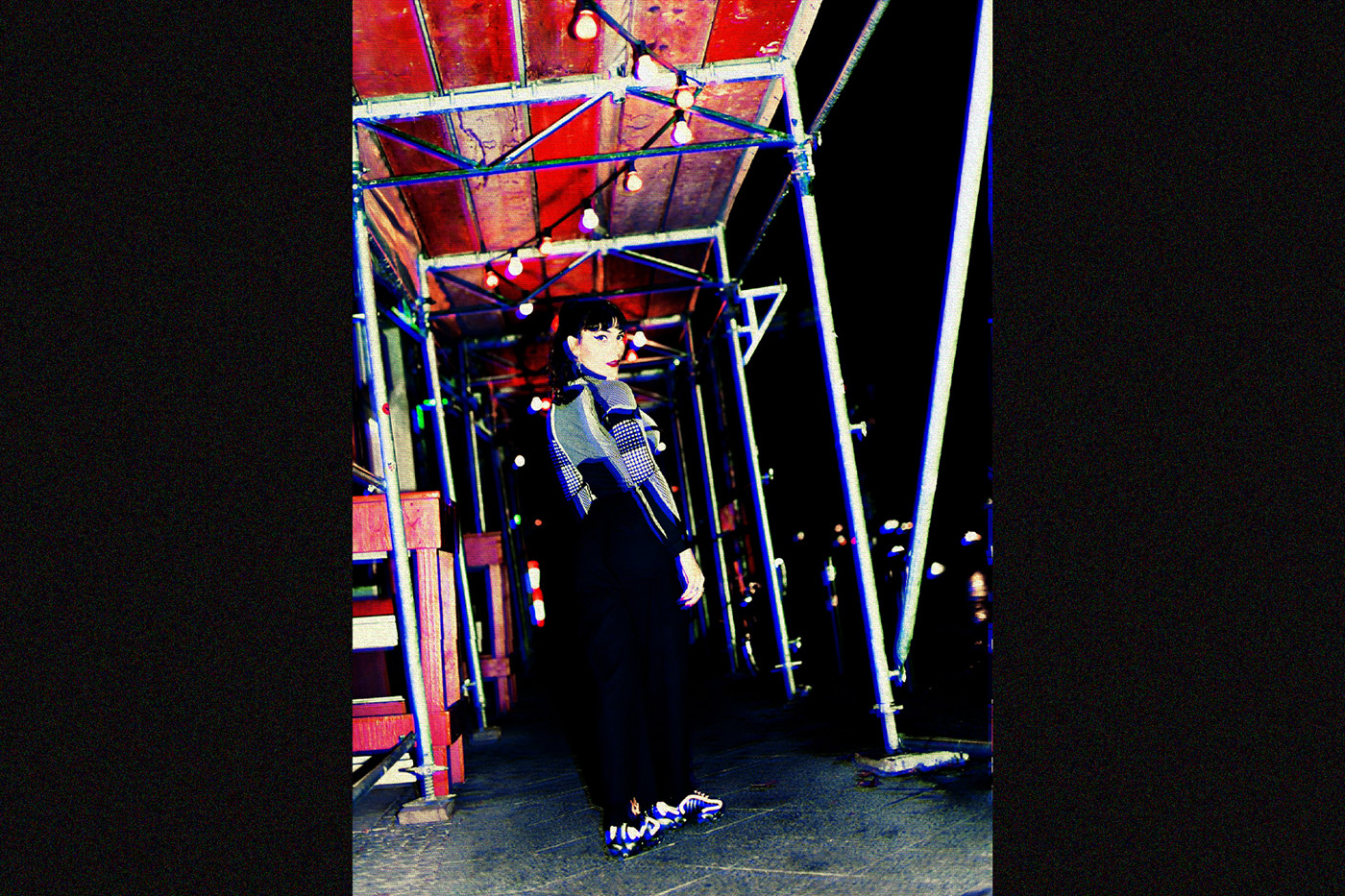 Local clubs like OHM and Paloma have also played host to LazyTapes EP launch parties, while further afield, the label has also headed up parties in Mexico City’s Terminal Club and Tokyo’s KGR(n). Khin wants to keep promoting parties to a minimum though, she says, preferring instead to focus on just DJing, for the time being at least. “To be honest I enjoyed doing them a lot, but having to DJ whilst being a promoter is pretty intense to me so I’d rather just be a DJ,” she admits. “Massive respect to all the promoters/DJs out there though. Of course, with the next LazyTapes release I would love to put up a night just to celebrate the launch.”

So what is next on LazyTapes?

As for her own productions, Cera Khin has a few tricks up her sleeve, and is learning innovative techniques with which to transfer her ideas into reality. “I’m learning at the moment how to write music with algorithms with a software called Tidal Cycles,” she says. “I’m definitely planning to release more music in the future. It is in process.”

Cera Khin’s Recognise mix is full-on encapsulation of her rip-roaring club sets, careering boldly through propulsive peak-time rave sounds. “This mix is reflects what I would be playing in a club at a 4 AM slot,” she says. “I recorded it at home and my neighbours came and knocked at my door because it was too banging! It’s pretty fast and furious. It’s aiming to make people lose their shit, forget their problems and just rave!”

Want more? Check out our Recognise features with Anz and TSVI