The Sound Of: Sound Pellegrino | DJMagAdmin.com Skip to main content

The Sound Of: Sound Pellegrino

The Sound Of: Sound Pellegrino

Our monthly label showcase, The Sound Of, puts the focus on the imprints we love; outlets that are championing new artists, dropping key releases and driving their respective scenes. This month, as it celebrates ts tenth anniversary with a retrospective compilation, we catch up with beloved Parisian label Sound Pellegrino, whose co-founder, Orgasmic, darts through its catalogue’s highlight reel with a mix of animated club cuts

Born from the now-defunct Parisian label Institubes, Sound Pellegrino is the brainchild of Teki Latex and Orgasmic, two DJs known for their wildly varied tastes; something reflected — magnified, in fact — in their now decade-old imprint. Best summed up in the title of a track from SNP002 — ‘For Weirdos Only’ — the ‘sound’ of Sound Pellegrino is a concoction of club music, from techno and house, to UK funky, ghettotech, hip-hop and electronica. It’s infectiously energetic but can also make you stop and think, wading into unknown waters but with safety ropes built from familiar threads.

Sound Pellegrino’s roster is similarly expansive; Night Slugs co-founder L-Vis 1990, Japanese outfit Crystal, Gobstopper affiliate Loom, and Amnesia Scanner’s old Renaissance Man project all feature, but only with a single full release to their names. Instead, bonds have been reinforced via tracks for the ‘SND.PE’ compilation series, which, along with a huge array of one-off remixes also credit names like Riva Starr, French Fries, The Phantom and Breach to the imprint. 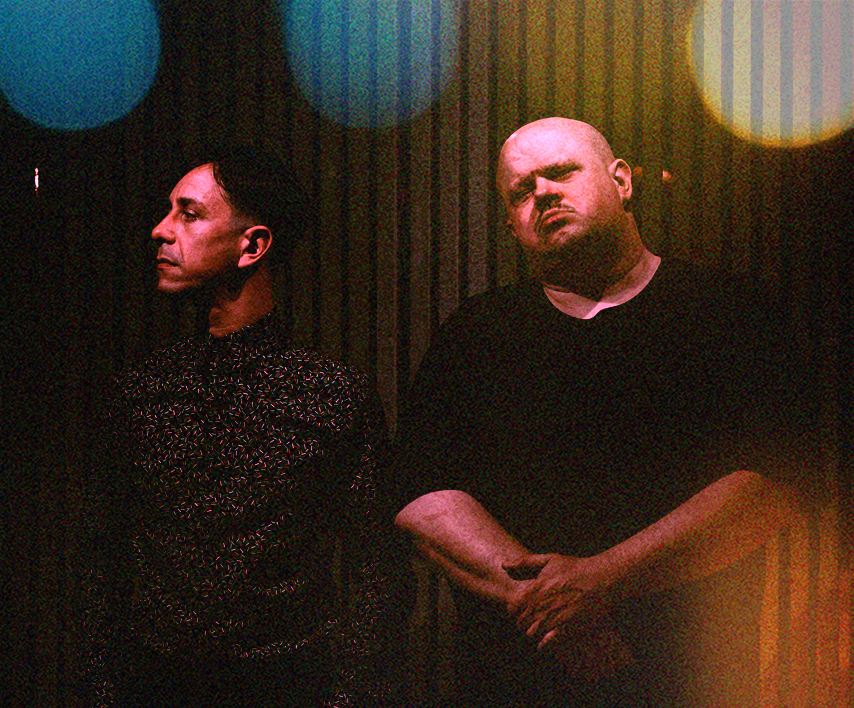 “I think certain labels are great at reflecting a community or a family of artists, or great at developing/ accompanying artists throughout a career, but we simply have too much of an ADD for that,” says Teki Latex when DJ Mag asks about this strategy. “We knew our role was either to be the spark in a newcomer’s career, or the bringer of a great idea — like the ‘Crossover Series’.”

The ‘Crossover Series’ is perhaps the best example of the Sound Pellegrino ethos — and unsurprisingly both Teki and Orgasmic name it as the proudest achievement with the label. The concept was simple: pair up two artists who had never collaborated before. The results were stunning: three EPs (Surkin & Todd Edwards; Bok Bok & Tom Trago; Joakim & Bambounou) and a compilation of completely unique ideas. “It was like assembling comic book characters together for special issues,” says Teki. “Honestly, that’s what’s most satisfying to me in life in general, bringing people somewhere they wouldn’t go by themselves and making them feel like it’s [obvious], because it is to me,” adds Orgasmic. There has been one artist, however, who the label have fully A&R’d: Matthias Zimmermann, whose bouncy, high- gloss house developed over several EPs and an album for the label. 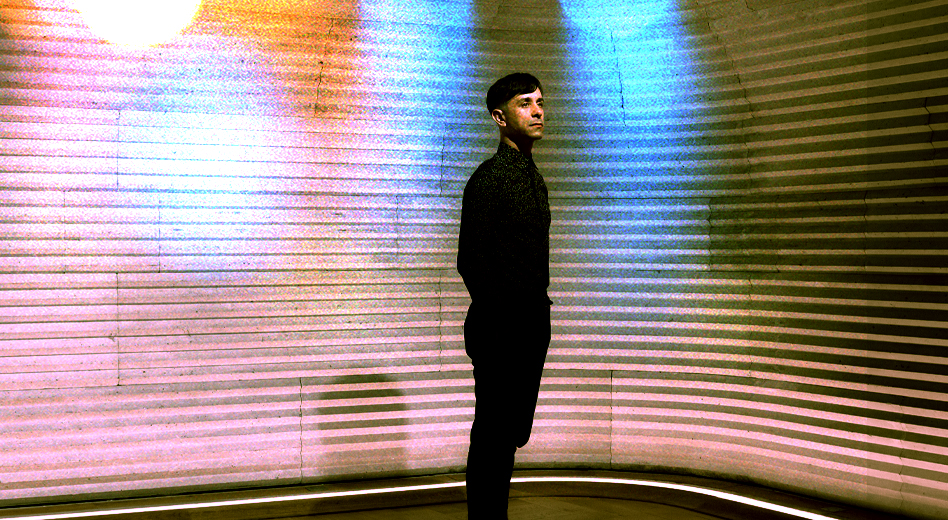 Tying together all these seemingly random ends is an unerring visual style created by artist Nicolas Malinowsky. “We wanted to reach a point where everyone would instantly recognise a Sound Pellegrino artwork as a certain seal of quality,” explains Teki. That they did. Based around images from the ‘60/’70s in a reference to the sample-based nature of the music, but modulated in different ways for different phases of the label, the look remains consistent while evolving with Sound Pellegrino. Elsewhere, the label delved into the visual realm with physical products, including the Materiale clothing line, and a magazine named L’Annuel.

After a particularly prolific run from 2009 to 2012, Sound Pellegrino has sadly slowed down in recent years, which Shahidi explains is largely due to financial reasons. However, this month sees the release of ‘Sound Pellegrino Decennium’, a retrospective compilation celebrating 10 years in the game. “It was hard to narrow it down. Many tracks perished on the ground of the google doc battlefield. We just started by each picking our faves and seeing which ones we all had in common, and a few hard decisions later we had a tracklist,” explains Teki, when we ask how the comp’s 20 tracks were picked from the back-catalogue. 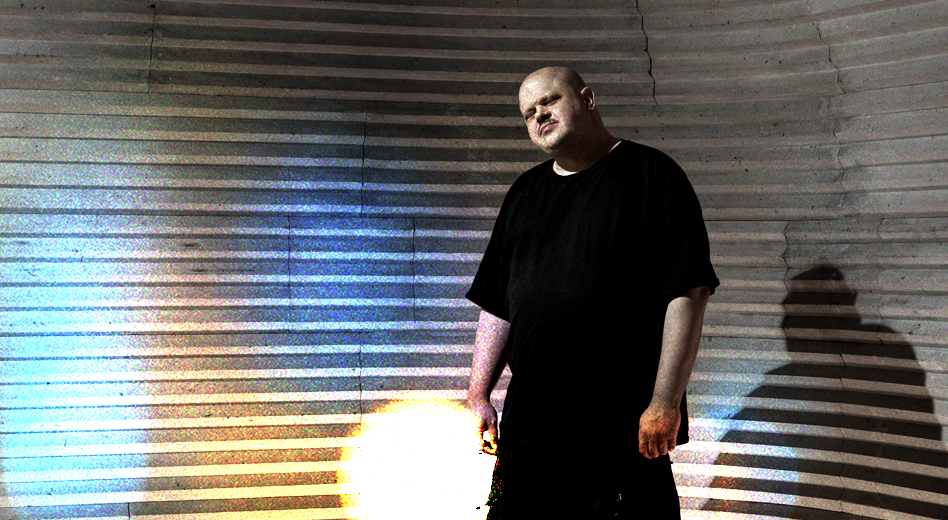 “Another parameter was that it had to reflect every single era of the label,” adds Orgasmic. “I like this kind of exercise, going through all the releases, you always rediscover tracks or listen to them differently as time has passed.”

Post-compilation, it’s a bit of a mystery what the future holds for Sound Pellegrino. We finish our conversation by asking what the crew hope the label will have achieved 10 years from now: “A positive account balance,” says Shahidi. “I’m already very proud of our legacy. Right now I’m down to let Sound Pellegrino sleep for a while, but who knows how long? Although it’s gonna take something really special — and again, time and money — to take us out of that well-deserved hiatus,” says Teki.

Finally, Orgasmic leaves us with a spark of hope for the future of the label: “Release a DJ Orgasmic album.” Fingers crossed!

Listen to Orgasmic's The Sound Of mix below, featuring animated club cuts from throughout the label's extensive, versatile catalogue.

Want more? Revisit our The Sound Of... features with Local Action and L.I.E.S.

The Sound Of: Scuffed Recordings