These are the top UK club events in February 2020 | DJMagAdmin.com Skip to main content

These are the top UK club events in February 2020

These are the top UK club events in February 2020

One down, 11 to go, with Honey Dijon's Full Fantasy, Hit & Run at Mayfield, 5 Years of Timedance

We can take solace in the fact a long and arduous January is over, but the real nocturnal work starts here, as the following goes to show.

Village Underground is breaking different boundaries. Tel Aviv deviants Red Axes play their own remixes, edits and originals all night, and if you know their work you’ll know that means anything goes. UK techno mainstay Billy Nasty is celebrating 20 slamming years of his acid and electro-leaning Electrix Records, Brighton’s Accidental Meetings co-host the party at the wonderfully loose Rialto Theatre. Also in B-town, Patterns invites Truss & Tessela as Overmono, which can incorporate tones from jungle to the kitchen sink.

Manchester’s legendary dnb, grime and beats institution Hit & Run is 13 next month but first has this big one in at number one for the region, featuring a soon to be disbanded Noisia's final set in the city — seizing the impressive Concourse room at Mayfield. Similarly far-reaching rhythms are at Banana Hill, where Awesome Tapes From Africa arrives after a cancellation last autumn, with South African-born alternative drum aficionado SNO in support.

Happy Birthday to Wire in Leeds — 14 years is no mean feat. Ben UFO returns to the city that first incubated ideas for the renowned Hessle Audio imprint, Francesco del Garda never forgets to pack that infectious tech stomp, with multifaceted and always-heavy Afroduetsch and surefire party-starters Hamish & Toby also on over 12 hours.

Agora flies past year one by bringing thunder to Edinburgh’s Mash House. Soma, Turbo and Electric Deluxe powerhouses Clouds join fellow Scottish talent 12th Isle. And across the Irish Sea, Belfast heads will know Breezeblock’s quality, but even so the combination of Shanti Celeste, Peach and Call Super is still something very special for the team.

February always seems littered with anniversaries, and we’ve saved a big one for last. Batu’s Timedance has set benchmarks in forward techno-bass futurism for half a decade, so check No.1 for West & Wales and Midlands. DJ Mag Best of British winner I Love Acid has the inimitable Luke Vibert (whose track inspired the party’s name) in Plymouth, and Cardiff’s Kongs welcomes revered dnb veterans LSB and DRS, whose lush, jazz-tinged 2019 LP, ‘The Blue Hour’, sets the tone.

Elsewhere, Birmingham gathering space•lab — which made an impression on us last year — is back, this time headlined by our recent cover star Eris Drew, who'll be shelling out the trippy house motherbeat. And if that’s not your thing consider Axis mid-month. The crew decamp to Lincoln for a completely free party on Valentine’s night, showcasing Berlin’s Mechtronica imprint with bossman Mejle joining ‘proper electro DJ’ Assembler Code among others. How incredibly romantic. 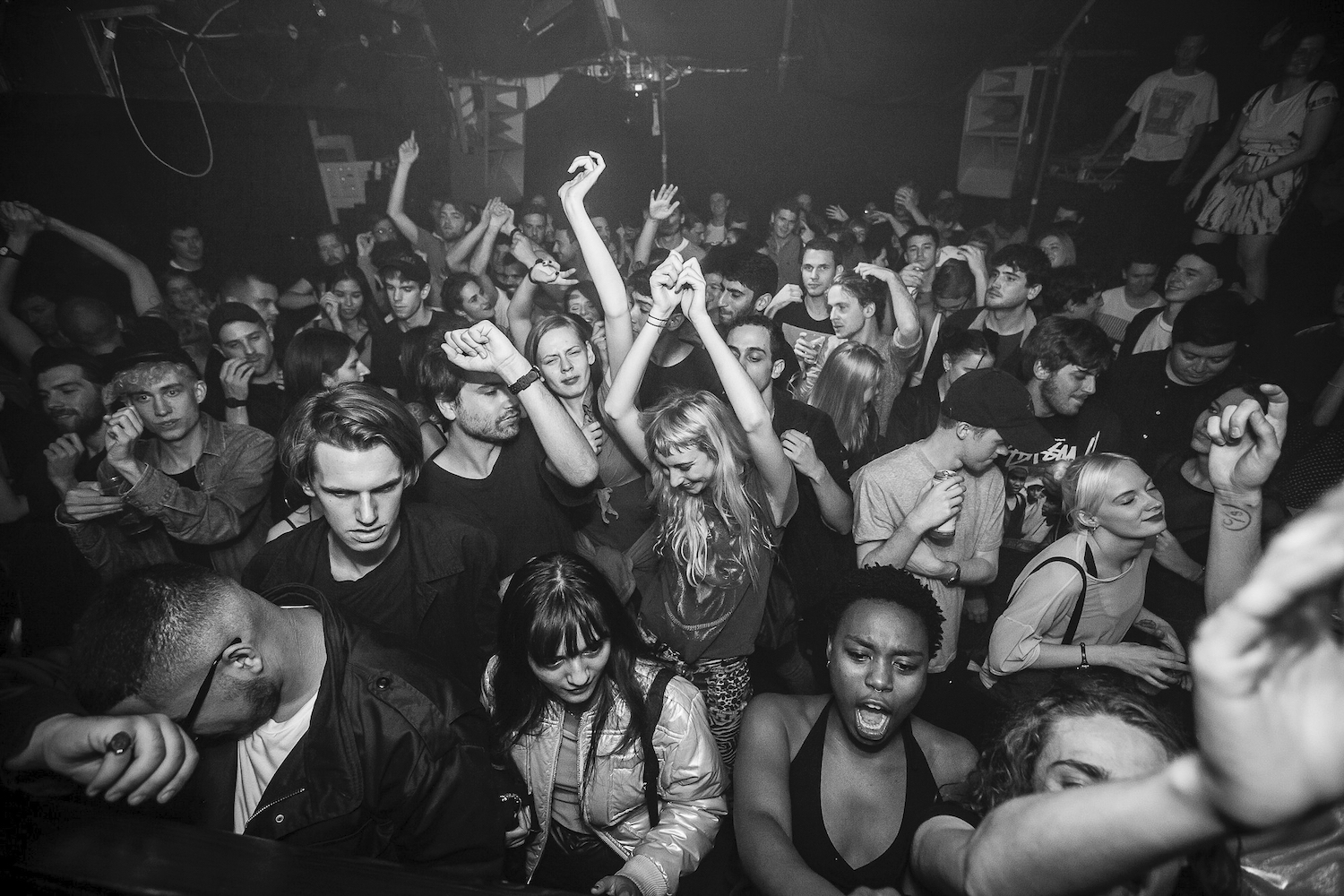 1. HONEY DIJON’S FULL FANTASY — PENETRATE
FRIDAY 14TH JANUARY
CORSICA STUDIOS, LONDON
Kicking off on the most amorous day of the year, it’s hard not to love this brainchild of UK promotion big guns Percolate and Chicago house music icon Honey Dijon. Spanning four dates through to 8th March, the emphasis is firmly placed on inclusivity, with tunes coming courtesy of the sexiest, smoothest and most jacking from the UK and beyond.

This first instalment hits Corsica Studios, which will be put through its paces by Berlin stalwart Cinthie, Classic Music legend and all round king of boompty Luke Solomon, and your hostess with the mostest. The backroom, meanwhile, is home to Pxssy Palace, the crew focussed on spaces for womxn and femmes, queer and trans people of colour, where leading light Nadine Artois heads up the charge. Mancunian hero DJ Paulette and the highly versatile Shy One join the action. Forthcoming Full Fantasy editions will then land at The Steelyard, Pickle Factory and Village Underground with Little Gay Brother, Rhythm Section and BBZ partnering respectively.
10PM - 6AM / £17.50 - £22.50 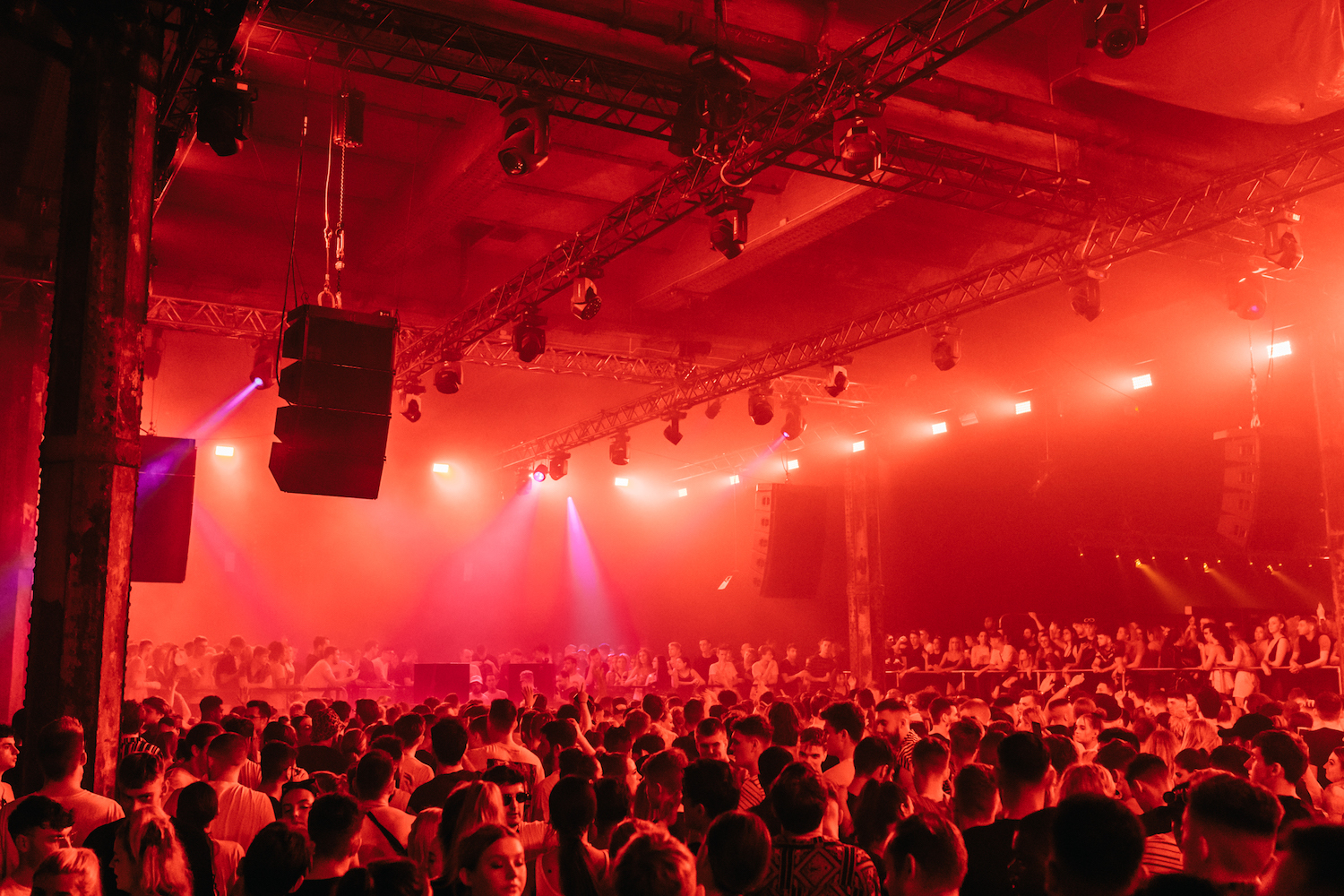 1. HIT & RUN
FRIDAY 21ST FEBRUARY
CONCOURSE AT DEPOT, MANCHESTER
With the 13th birthday happening next month, it’s hard to believe this is the first time Hit & Run — Rich Reason’s Manchester institution — has taken over The Warehouse Project. Nevertheless, it is, and in doing so puts to use one of the most talked about rooms in the north, Concourse at Mayfield Depot.

Playing in the round attendees will find the likes of local heavyweights DRS, Skittles, Sparkz, and Swing Ting big man Fox. Imported talent, on the other hand, includes futurist dnb head Icicle, Austrian roller Mefjus, Brazilian jungle-leaning dons S.P.Y., Shogun Audio’s SpectraSoul, and Exit Records regular Fixate. Then there’s the small matter of Dutch trio Noisia, who plan to disband at the end of 2020, making this likely to be among their last dates in upper England. Make the most of it.
8PM - 4AM / £15 - £20 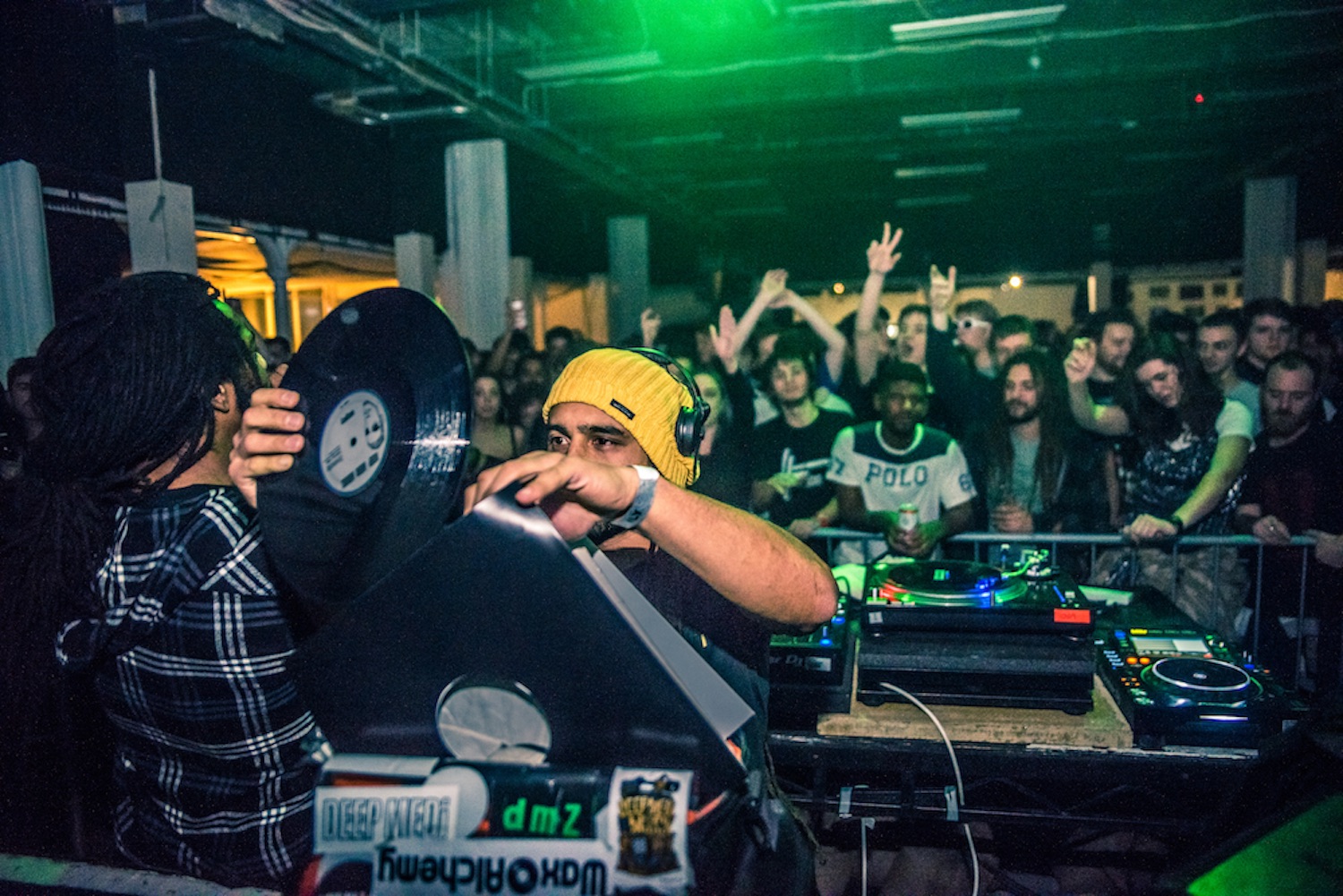 1. TIMEDANCE — 5 YEARS
SATURDAY 8TH FEBRUARY
THE TRINITY CENTRE, BRISTOL
Time flies when you’re releasing some of the most forward-thinking tracks in dance music. With five years of unrelenting quality behind the label, Timedance marches into the second half of its first decade with understandable pride and confidence, kicking off a Europe-wide tour with this big one on home turf.

Head honcho Batu remains among the most essential UK tickets right now, whether wielding cacophonies of proto-jungle or dub-infused techno. Regular comrades Anina and Metrist also gear up for sets on the celebrated Sinai Sound System, with imprint cohorts and live juggernauts Giant Swan here and still riding high from that inescapable debut LP of last year. Shackleton, cited as a key inspiration for this crew’s overall direction, completes the impressive ceremony, meaning you’d be mad to miss out.
10PM - 5AM / £10 - £15