Top 100 Clubs, powered by Miller Genuine Draft, is the definitive guide to the world’s leading dancefloor destinations. Each year DJ Mag readers vote for the clubs and venues that define their weekends. From intimate underground spaces to vast, festival-grade superclubs, the globally-representative poll illuminates the diversity at the heart of the electronic music scene. But for every established contender in the ranking, there are new competitors aiming to break through. Read on for our pick of fresh venues aiming to break into Top 100 Clubs 2019…

South Korea’s electronic music scene is well established, with numerous venues ranking over the last decade. The latest contender – located in a resort 30 minutes outside of Seoul, called Incheon – is Chroma (pictured top). The club – which has hosted Tiesto, NERVO, Afrojack and more since opening at the end of last year – is a visual spectacle that exploits the very latest audio-visual technology to create a breathtakingly modern club space.

Chroma is impressive even from the outside, thanks to a vast visually-mapped exterior wall. Once inside it feels like every surface in the venue is illuminated with LEDS pulsing to the soundtrack provided by big-room EDM’s leading names. The main stage sits in front of a giant LED wall, above a series of podiums where dancers and performers flank the DJ, adding to the spectacle. 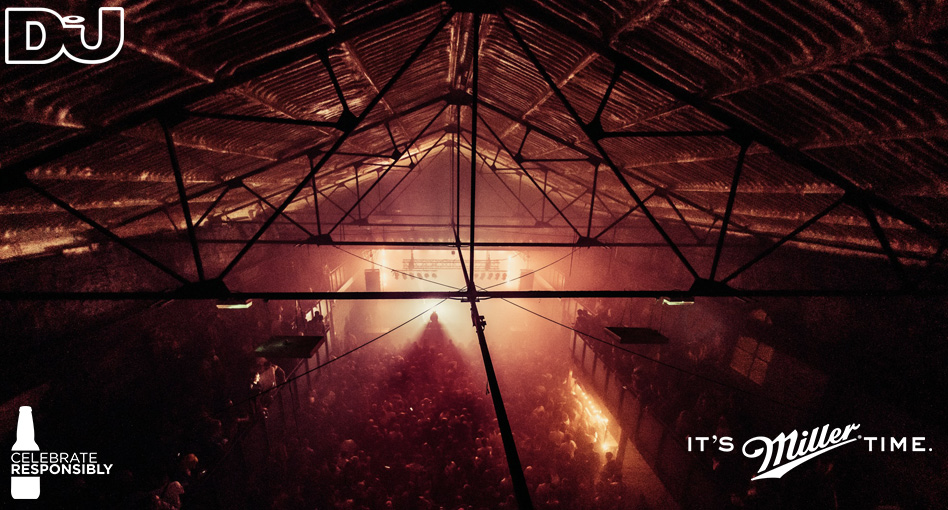 From the team behind Motion Bristol, Marble Factory is a fresh 1,600 capacity club space. The venue plays host to the city’s In:Motion parties, home to some of underground house and techno’s leading artists. Moodymann, Groove Armada, Floating Points and Erol Alkan have all performed at the converted Victorian Warehouse since it opened last year. The club makes use of the building’s original architectural features – including a steel amphitheatre-style mezzanine – to create a slick and effective aesthetic. 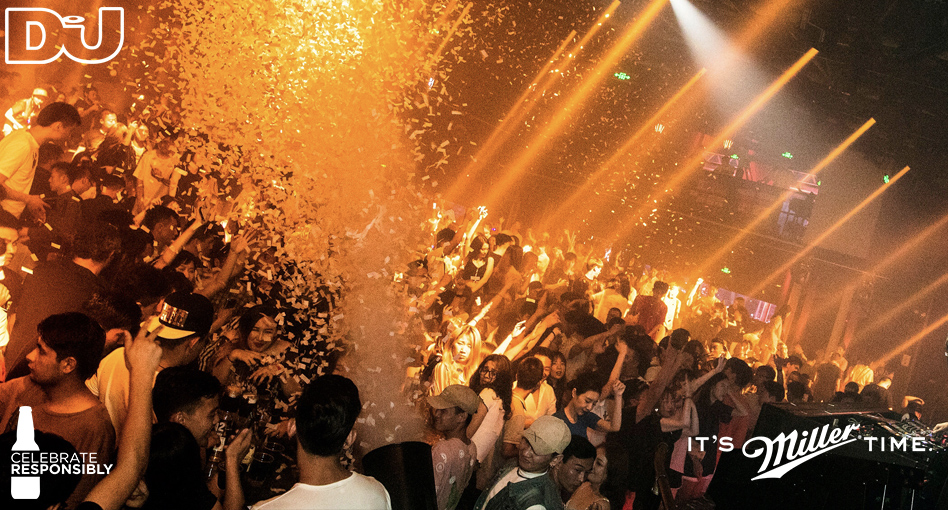 China is one of electronic music’s fastest growing markets and the club scene there has transformed over the last five years. Generally adopting a Las Vegas-style model to club design, the venues are vast and visually spectacular. One Third, Beijing’s latest superclub, certainly fits that description. Yet in their short period of operation, the venue has – aided by performances from Yellow Claw, Zomboy, Steve Aoki and HeadHunterz  – demonstrated a raucous atmosphere sometimes absent in venues of this style. With a slick warehouse feel and upfront dancefloor, One Third strikes a solid balance between the VIP and party elements of the crowd - a key factor for 21st century venues.

Hollywood’s latest music venue may point to the future of club spaces in built-up cities. Unlike a traditional club, with fixed architecture, Academy is a fully modular space that can – with mobile stages, bars and production – be customised for different types of event. From the team behind Exchange Club, Academy has four areas including a Funktion-One equipped main floor, a lobby bar, VIP lounge and an outdoor patio. Located on Hollywood Boulevard, home of the iconic Hollywood Walk of Fame, the Academy will host its own series of stars in 2019 - A Trak, Unmet Ozcan, Snoop Dogg and Borgeous are all locked to perform next month.

Brickworks is a new space in Manchester with vaulted ceilings and archways. Situated beneath the city’s Grade II-listed Barton Arcade, the venue will host a series of events ranging from club nights to theatre performances, film screenings and more. Brickworks is the brainchild of the team responsible for Joshua Brooks club, which has been at the forefront of Manchester’s nocturnal landscape for over two decades. The mixed-use space launched in style at the end of last year with a Tribal Sessions & Haus22 party headlined by Neapolitan techno star, Deborah De Luca.

This content is produced with support from Miller Genuine Draft.