One region that has historically been under-represented in our annual Top 100 Clubs poll is Russia. There are many factors behind this. Firstly, the Russian scene is historically more insular and underground than other European regions; the clubs are less affected by global trends. In addition, Russia’s club scene has been in a constant state of flux, due to a spate of venue closures in the major cities. But the venues – and the scene itself – is unique and special.

Get to know some of Russia’s leading clubs by reading on below. You can vote for these, or any other clubs until 13th February at top100clubs.com.

Situated across two floors of a port-side industrial building dating back to 1879, КПД (KPD in English) is a mixed-use creative space that houses club nights, live music events and art exhibitions. With exposed brickwork, high ceilings and a gritty, industrial feel, КПД is a special place to party.  The DJ is all but surrounded by the crowd, creating an intense atmosphere befitting the predominantly techno-led soundtrack. The venue – a conception of the Tektill Music team – has hosted Guy Gerber, Daniel Bortz, Subb-An and Randomer since opening back in June 2018. 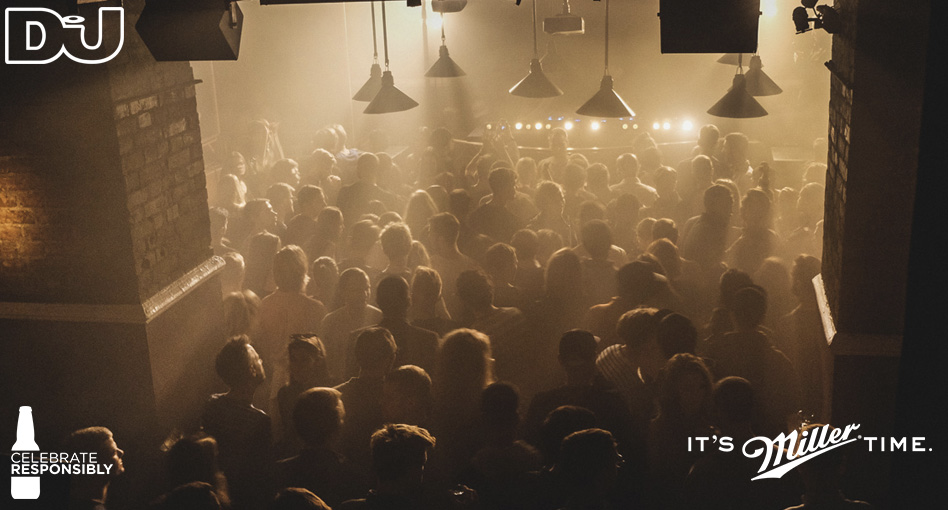 In a city that has been blighted by club closures, Propaganda has been a rare constant, since launching back in 1997. The club, located right in the heart of the city, is all about low-light and a friendly atmosphere. Long-standing resident DJ, Sergey Sanchez hosts a regular Thursday night party - an essential weekly ritual for Moscow’s deep house fans. 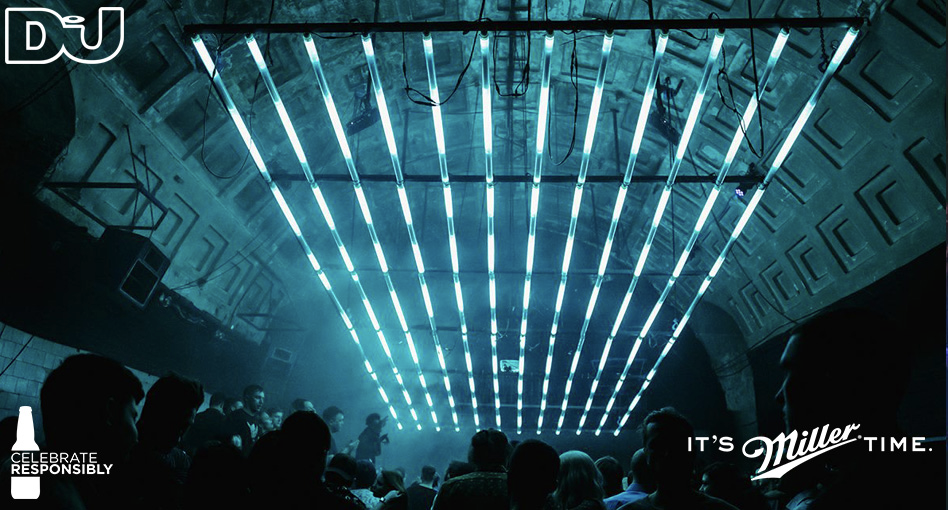 Techno club Mosaique is a St. Petersburg institution. Located close to the city’s Central Station, the main club space is covered by a tall, ornate archway giving the dancefloor a tunnel effect. This architectural feature is complemented by a unique lighting rig that tilts and shifts within the space, creating a spectacular old-meets-new aesthetic. The club, which had a refit at the end of last year, features the best local and international techno artists in St. Petersburg.

A multi-layered club located at the point where the Moskva River splits, Gipsy is something of a Moscow institution. The large main stage has played host to some of dance music’s biggest artists including Armin Van Buuren, Nicky Romero and Zedd. With a unique, shanty-town design and a retractable roof for the summer, Gipsy is a versatile club space that deserves your attention.

As you may have ascertained from the club’s name, Gazholder launched in what was previously a gas holder. However, in 2015, the venue relocated to another building on the site of Moscow’s former gasworks, transporting the decor and atmosphere along with them. The nineteenth-century building features exposed brickwork and large arch windows, giving the space a sense of character. Gazholder is arguably the best place in Moscow to catch the big international DJs who pass through. Ben Klock and Adriatique have both performed recently and the Kleinemusik crew are due next month.

Aglomerat (pictured top) is a warehouse-style venue just inside Moscow’s third ring road. The 1000 capacity space is equipped with a large stage and an impressive laser display. At the weekends, hard techno is the prevailing sound. DJ Mag’s October cover star, Detroit legend DJ Stingray, was one last year’s highlights.

This content is produced with support from Miller Genuine Draft.