Worst Behavior Recs co-founder Bell Curve has invited a star-studded cast of artists to remix her ‘Unstable Orbit’ LP from earlier this year. You can hear St. Petersburg DJ and producer A.Fruit’s remix of ‘Lifted ft. Rider Shafique’ below.

Following the June release of her 12-track debut, which fused elements of jungle, footwork, electro, grime and dancehall into a futuristic package, Bell Curve has enlisted friends of the Worst Behavior family to offer their own interpretations of its tracks. Contributors include fellow label co-founder Anna Morgan, Kush Jones, Doctor Jeep, Fixate, Breaka and more.

Ahead of the release of ‘Unstable Orbit’, DJ Mag premiered the single ‘Lifted ft. Rider Shafique’, describing it as a warped and weighty cut of outer space dancehall. Now, recent DJ Mag Recognise interviewee and selector A.Fruit has remixed the track, shooting it even further into deep space with a stepped-up rhythm, echoing vox, rumbling bass and swooping synths. It’s massive, and made to be heard on the dancefloor.

‘Unstable Orbit (The Remixes)’ will be released on 20th October. Pre-order it here and check out the animated artwork by Catherine Villalonga below.

Keep an eye out for a full feature and mix from Worst Behavior Recs on DJmag.com coming later this month. 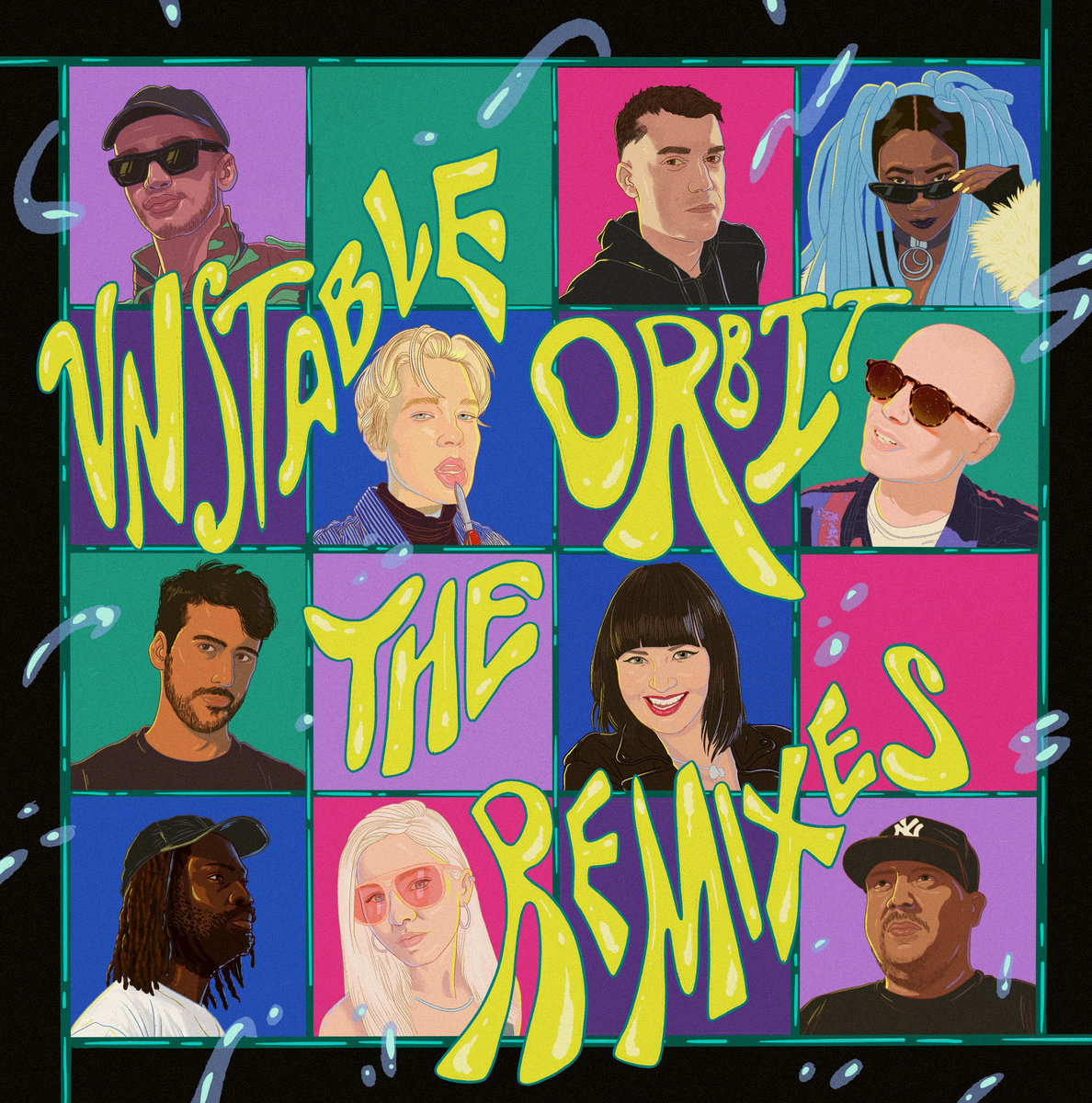